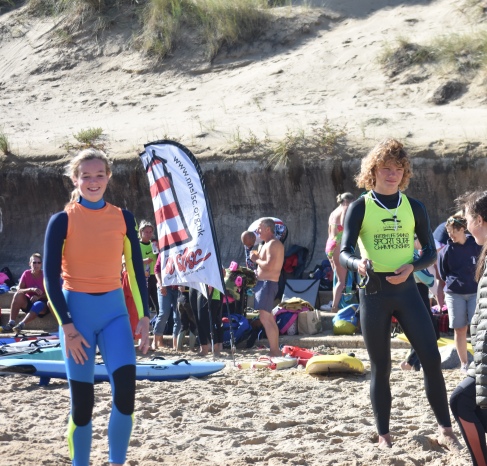 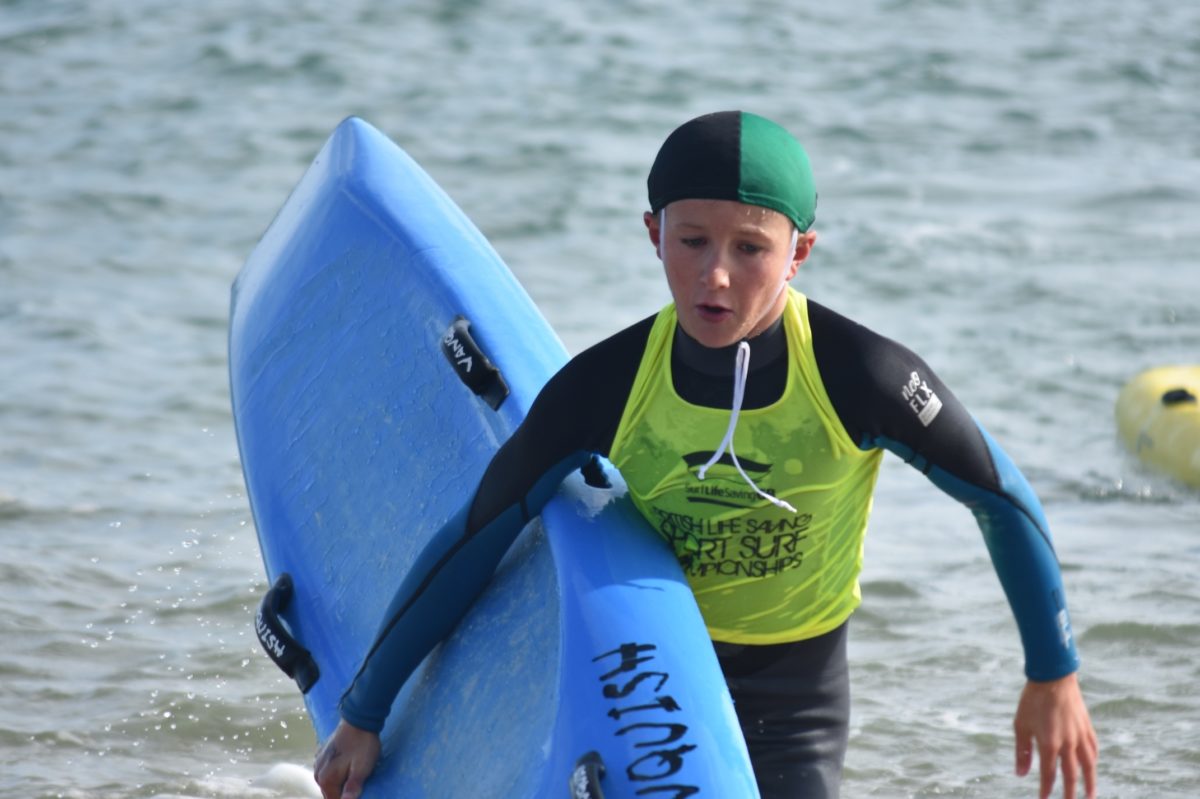 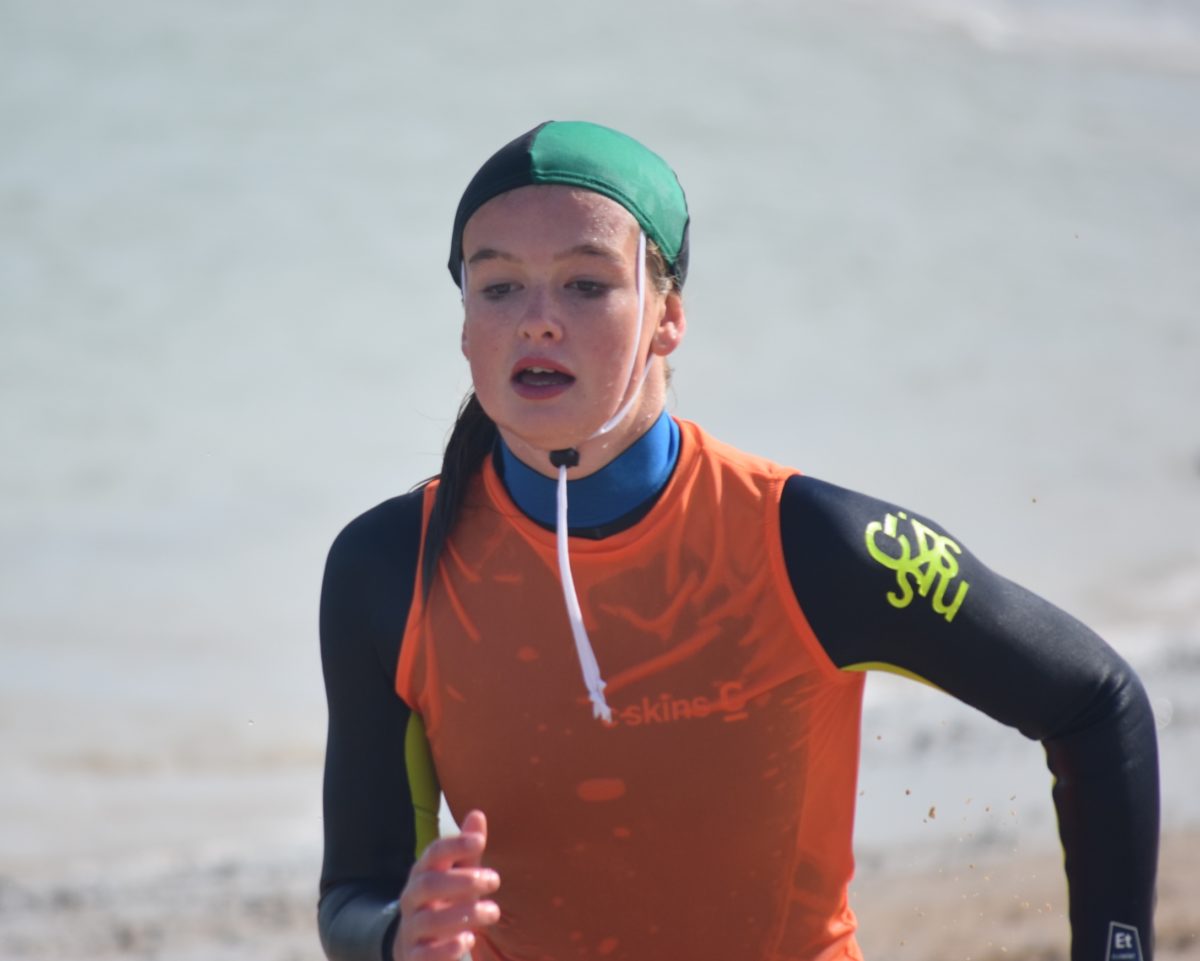 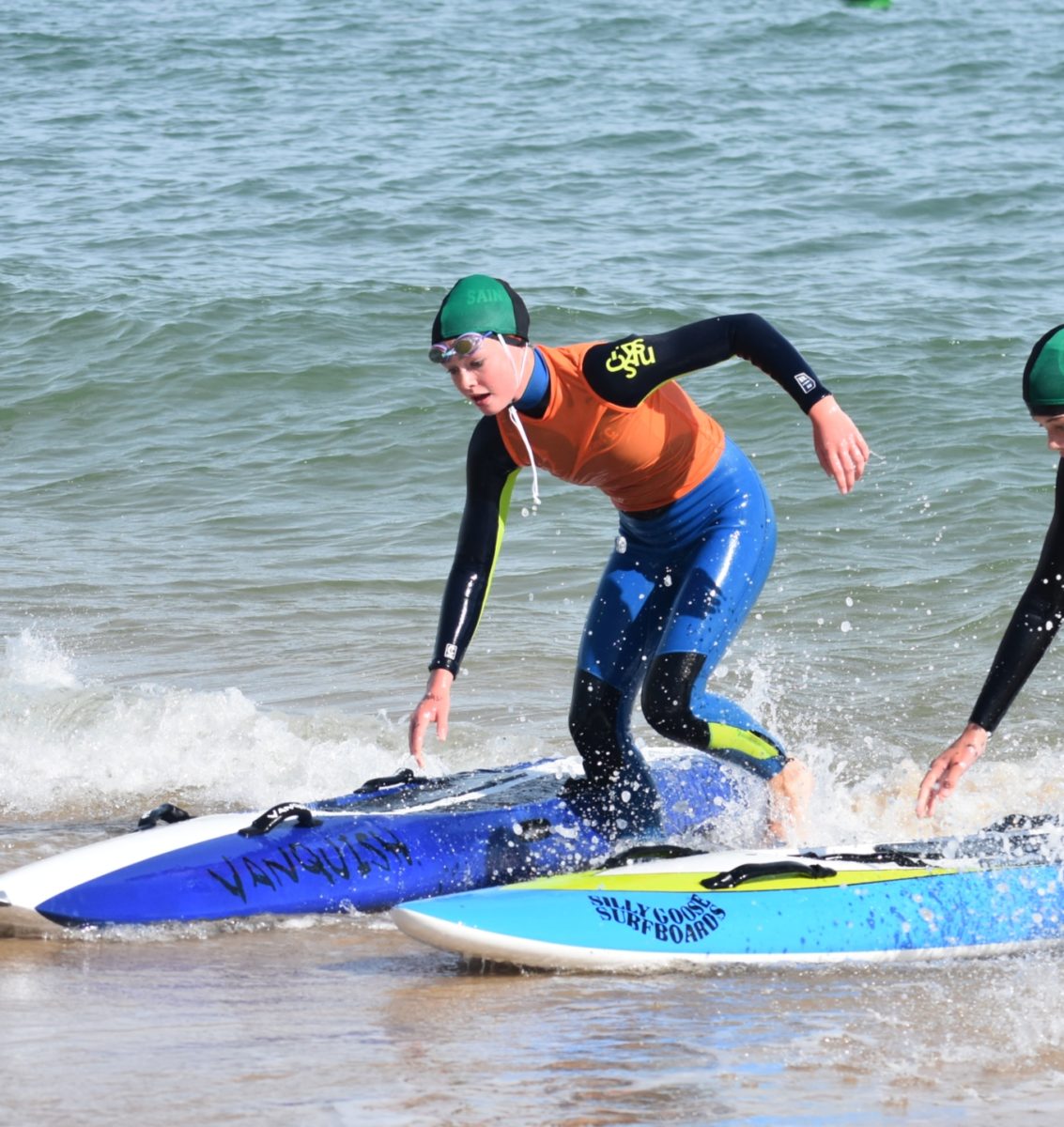 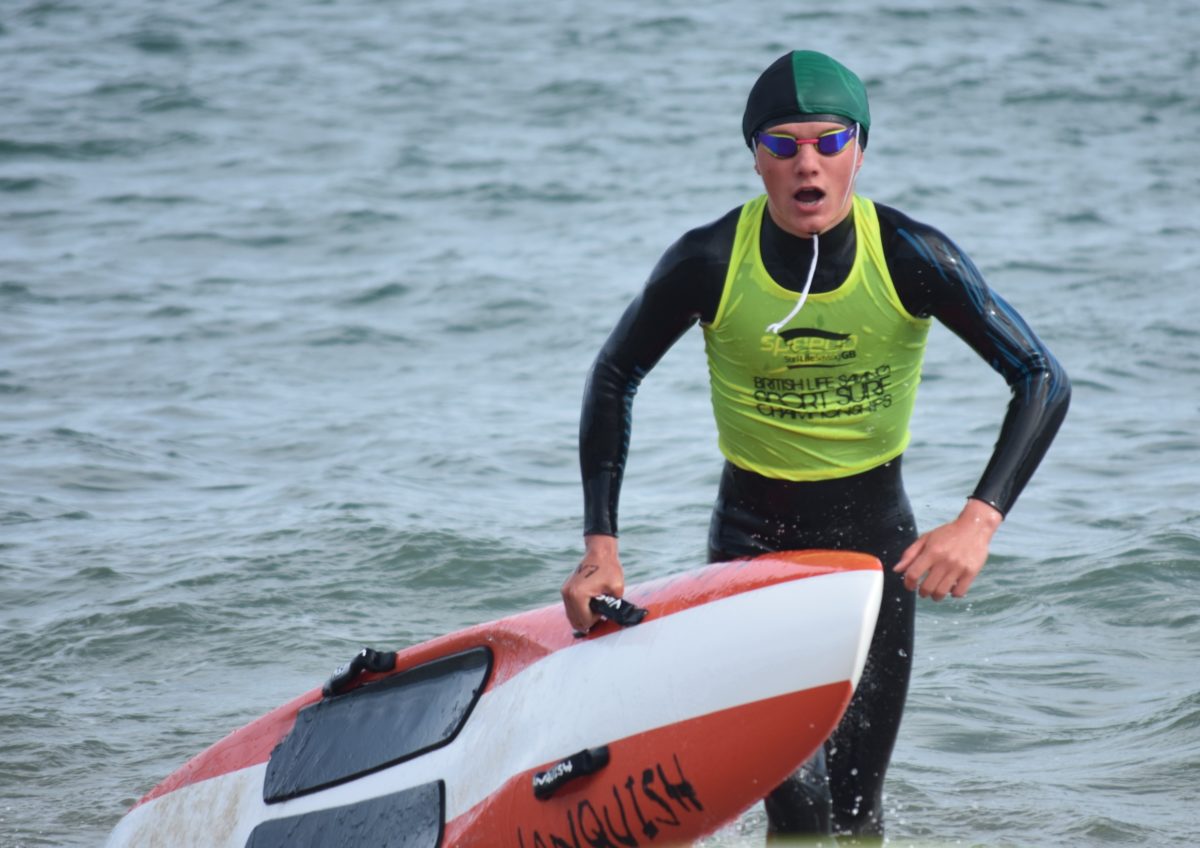 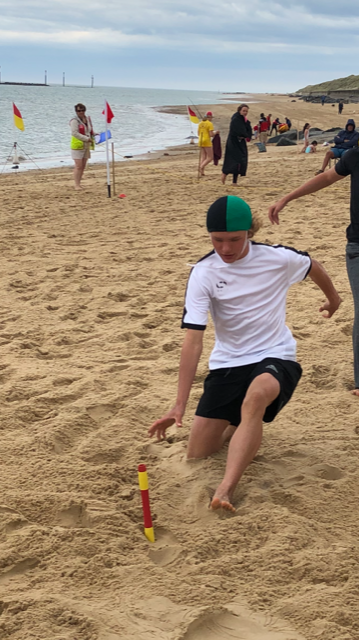 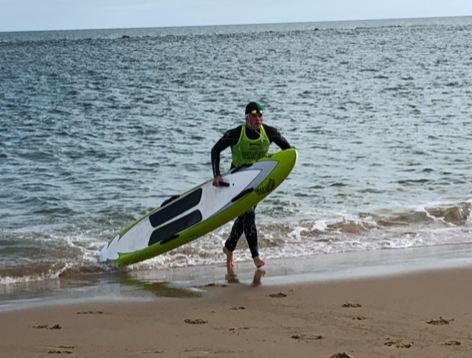 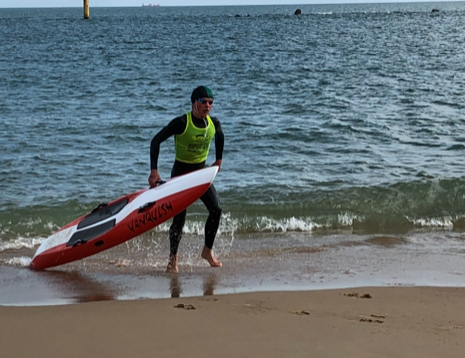 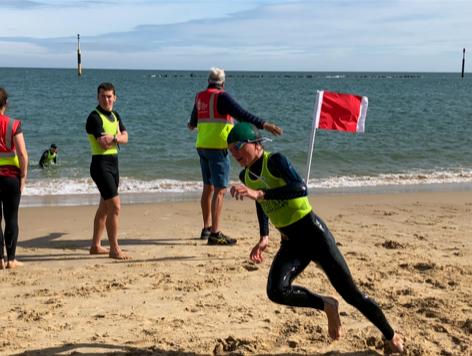 There were some outstanding individual efforts, but between Ben Every, Rose Webster, Joab Carr, Samuel Stephens and Joshua Stephens they won 5 gold, 4 silver and 8 bronze in individual races. They then joined with team mates to take part in relay races where they all won further top three placings. Most of the students remain in the same age groups for next year’s competition.

There was some extremely tough competition, with teams having travelled from as far as Kent to participate.