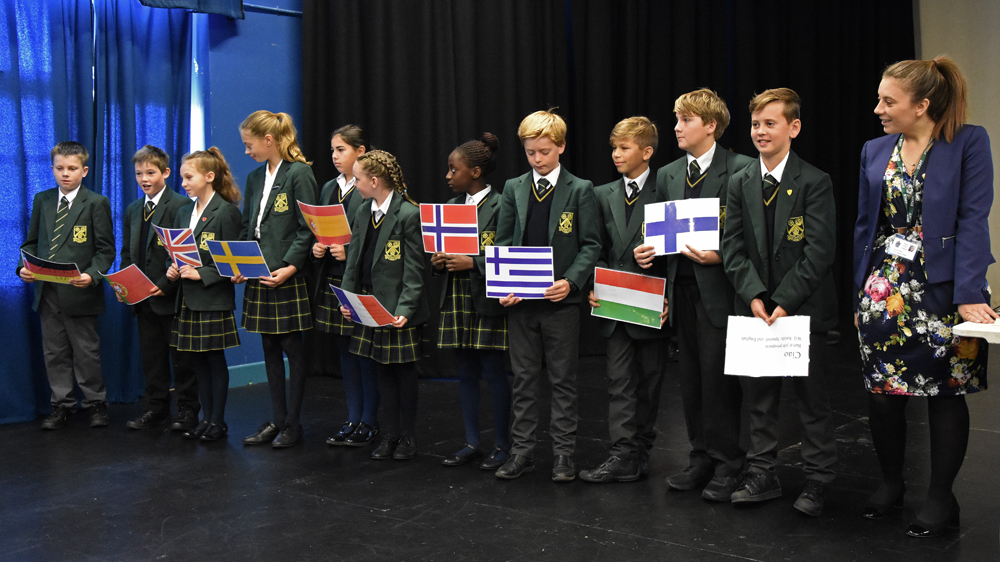 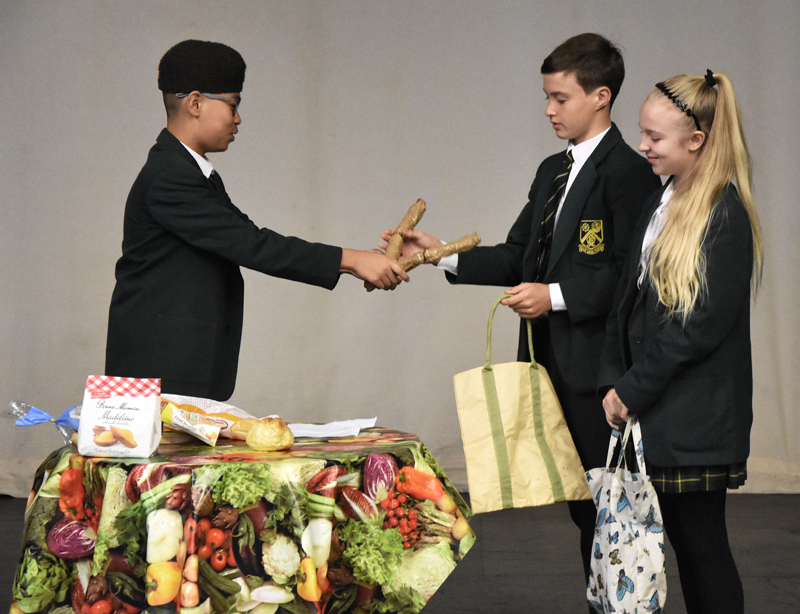 Celebrating European Day of Languages, which was first introduced in 2001, children throughout the school enjoyed a range of special activities to encourage and develop their interest in European languages as well as their understanding of other cultures.

Modern Foreign Language students kicked off the day with a themed whole-school assembly including a presentation from Year 7 students about the importance of learning languages. Younger children in the pre-prep department learned songs and listened to a special story-time in Spanish, while those in the Prep Department took part in beginners’ Italian lessons. The school’s World Culture Club cooked up a feast of European favourites, including crepes, churros, pizzas and pasta.

Harry Barbrook, year 8 pupil, enjoyed role-playing going to a French café with classmates Reuben Harvey and Joab Carr. “It was really good fun,” he said “being able to show what we’ve learned and gain more confidence by using it in a real-life situation”.

Abdallah Adady, Head of Languages at the school said: “Being able to speak more than one language is such an advantage in today’s world, and something that schools in the UK are not necessarily very good at encouraging. We offer French and Spanish to pupils from an early age, and are lucky enough to have a number of native speakers of those languages and others at the school – tying in to the European Day of Languages gives us the perfect opportunity to let them share some of their experiences and broaden the horizons of their classmates.”