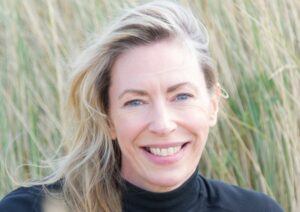 Successful author and former investment banker, Linda Davies, will host the sessions for Saint Felix Sixth Formers at the School from Thursday 10 March until the end of the Easter Term.

Year 11 pupils will get the opportunity to hear Linda speak after the Easter break.

Linda will offer advice and guidance about financial literacy based around her book: 10 Things Everyone Needs to Know about Money

And, for those pupils interested in writing fiction, there will be opportunity to ask questions about Linda’s career as a successful author of thrillers and writing for children.

Saint Felix is very thankful to have such a notable speaker as its neighbour and our pupils are excited to meet Linda and learn as much as they can from her.

The talks are part of the Sixth Form Futures Programme offered at Saint Felix.

Read more about our extra and super curricula activities here 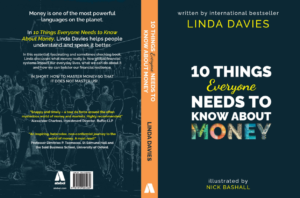 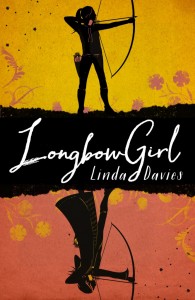 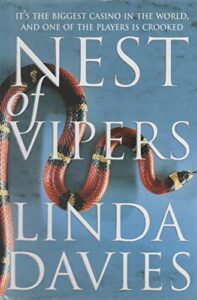 Born in Siberia, Russia, Linda Davies read Politics, Philosophy and Economics at St Edmund Hall, Oxford, graduating in 1985. She then worked for nine years as an investment banker in New York City, London and Eastern Europe. Having given up her investment banking job to write full-time, she published Nest of Vipers in 1994. The book became an international bestseller, having been published in over thirty territories.

She and her husband, investment banker Rupert Wise, spent several years living in Peru, having later moved to Dubai. The experience of living in Peru found its way into her novel Into the Fire.

Linda returned to England in 2012, settling in Reydon, Suffolk, where she and her husband had been constructing a purpose-built house over several years.

Linda has published six thrillers for adults, as well as five children’s books, one of which, Longbow Girl, was distinguished with the Mal Peet Children’s Book of the Year Award in 2016.

In 2018, she was selected to become the inaugural Writer in Residence at her alma mater, St Edmund Hall.