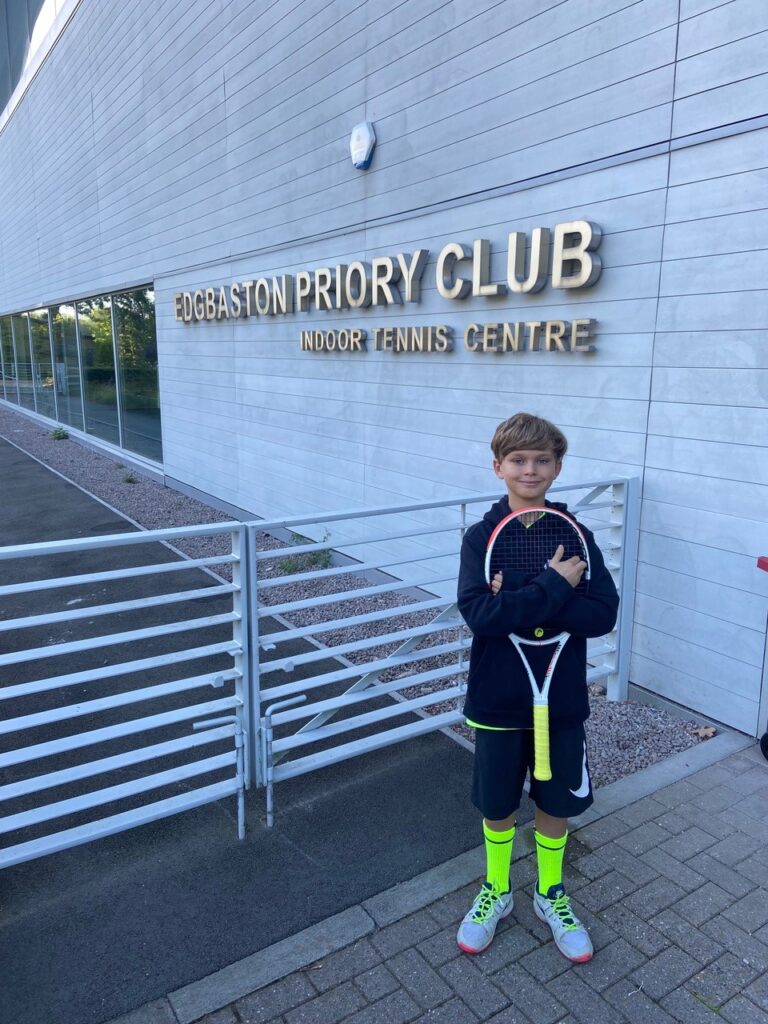 On 18th September, Joshua along with the top 16 U12 Boys in the country competed in the Babolat cup UK under 12’s finals national tour held at Edgbaston Priory Club in Birmingham.

The event was hosted by Babolat in conjunction with the Rafa Nadal academy in Mallorca with coaches from the academy attending to provide advise to the young players.

Josh was also lucky enough to be invited to the gala diner with a live video presentation from Rafa himself! 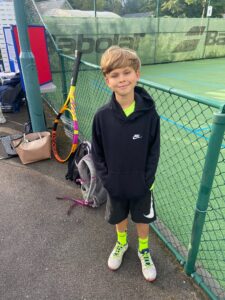 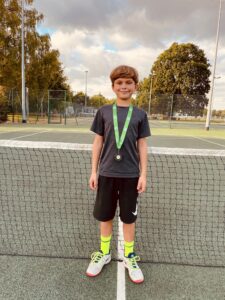 Joshua has also been selected to play for the under 12’s Suffolk county squad playing two years up.

More recently Joshua competed at the Stanmore central and East G4 competition and won all of his matches only dropping one game in the process and narrowly losing in match tie break final, receiving the silver medal.