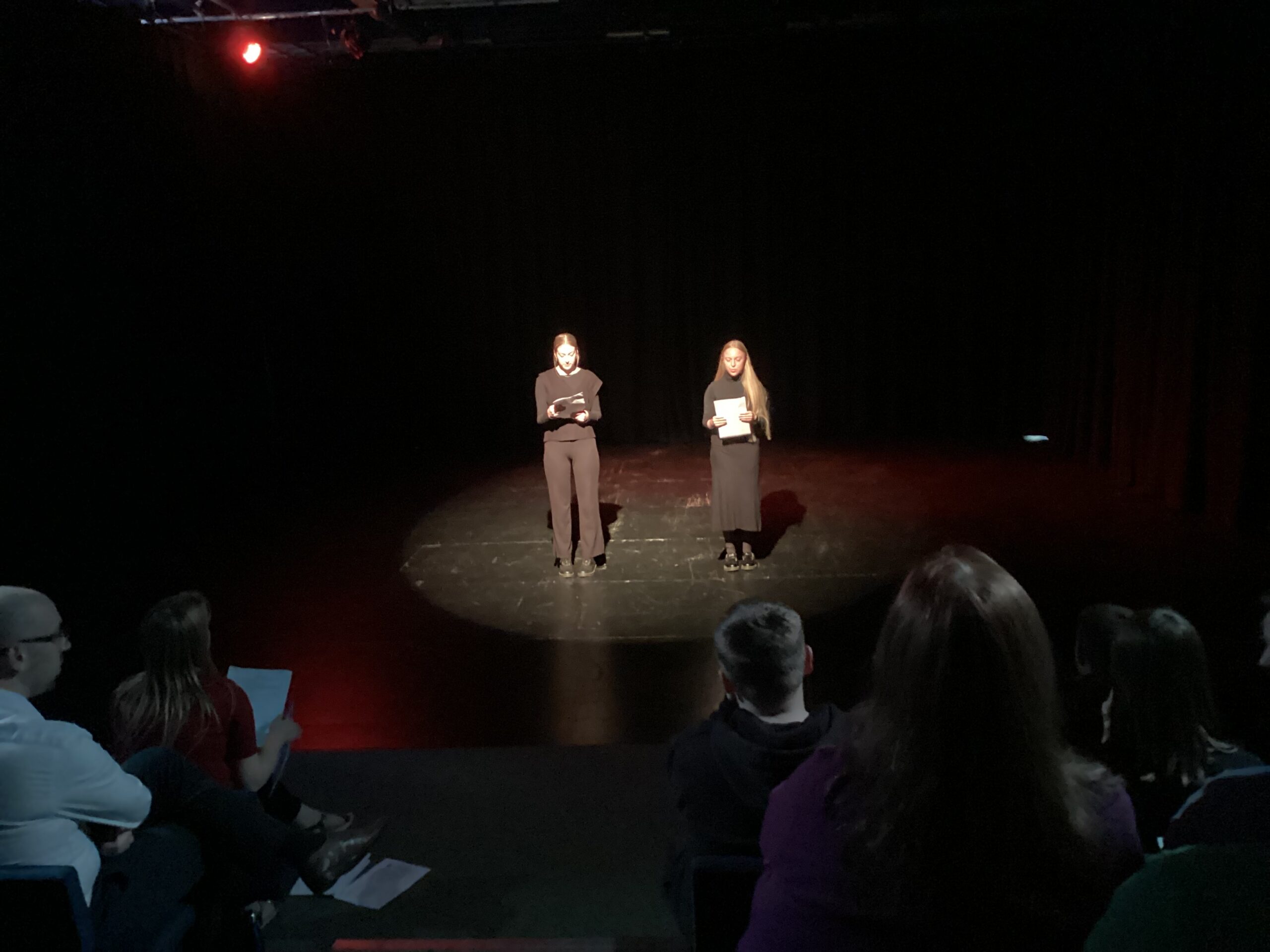 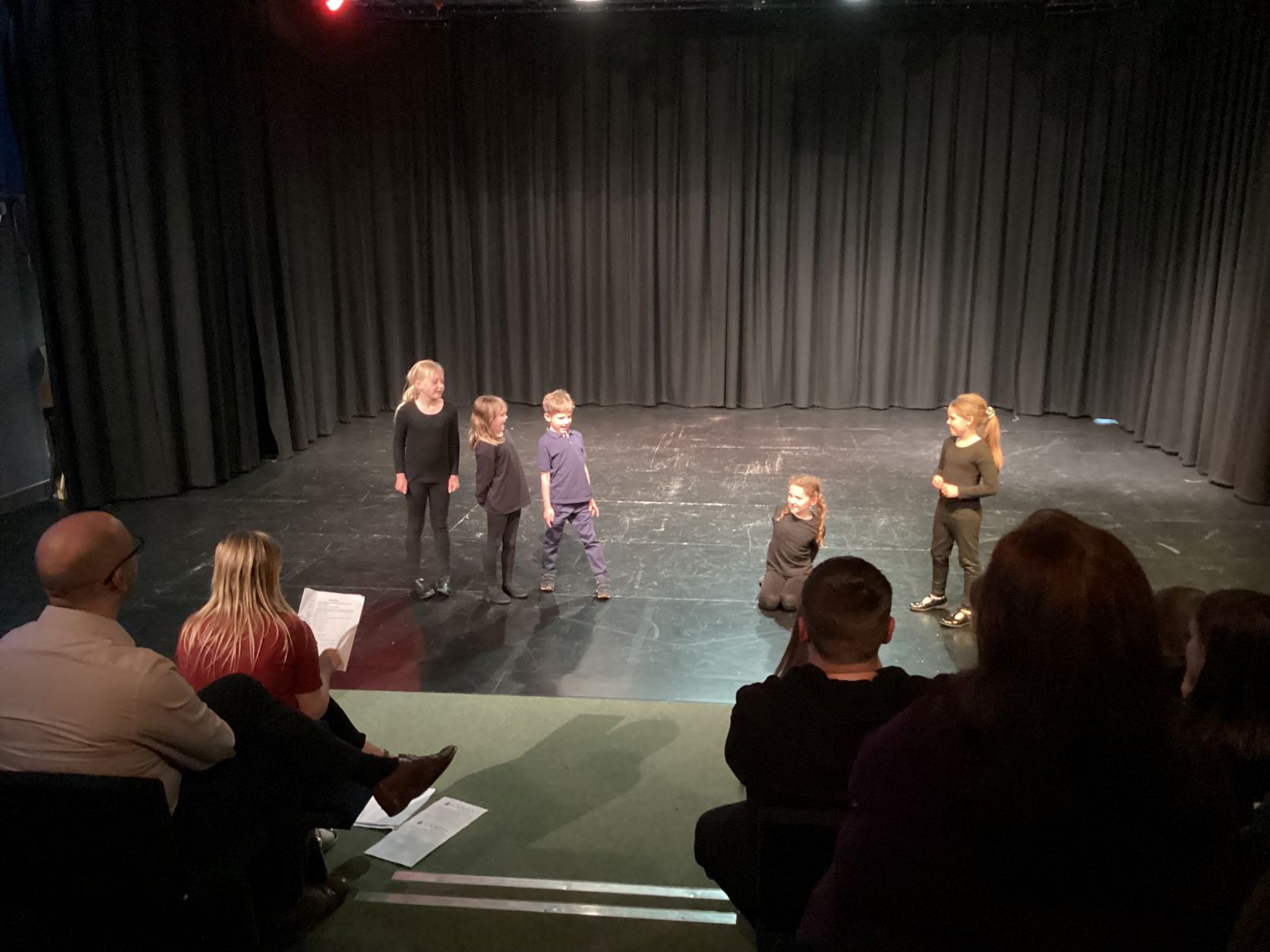 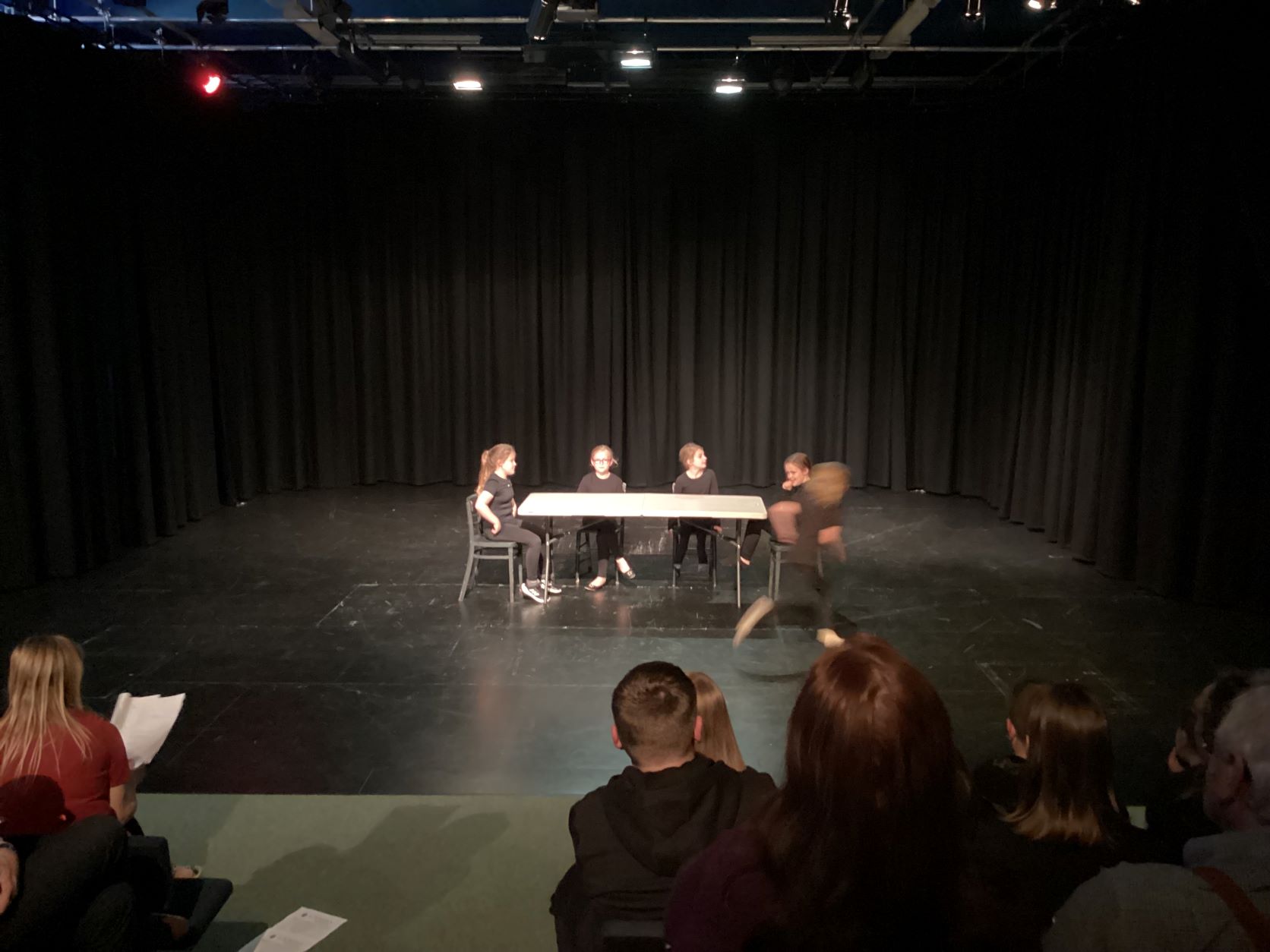 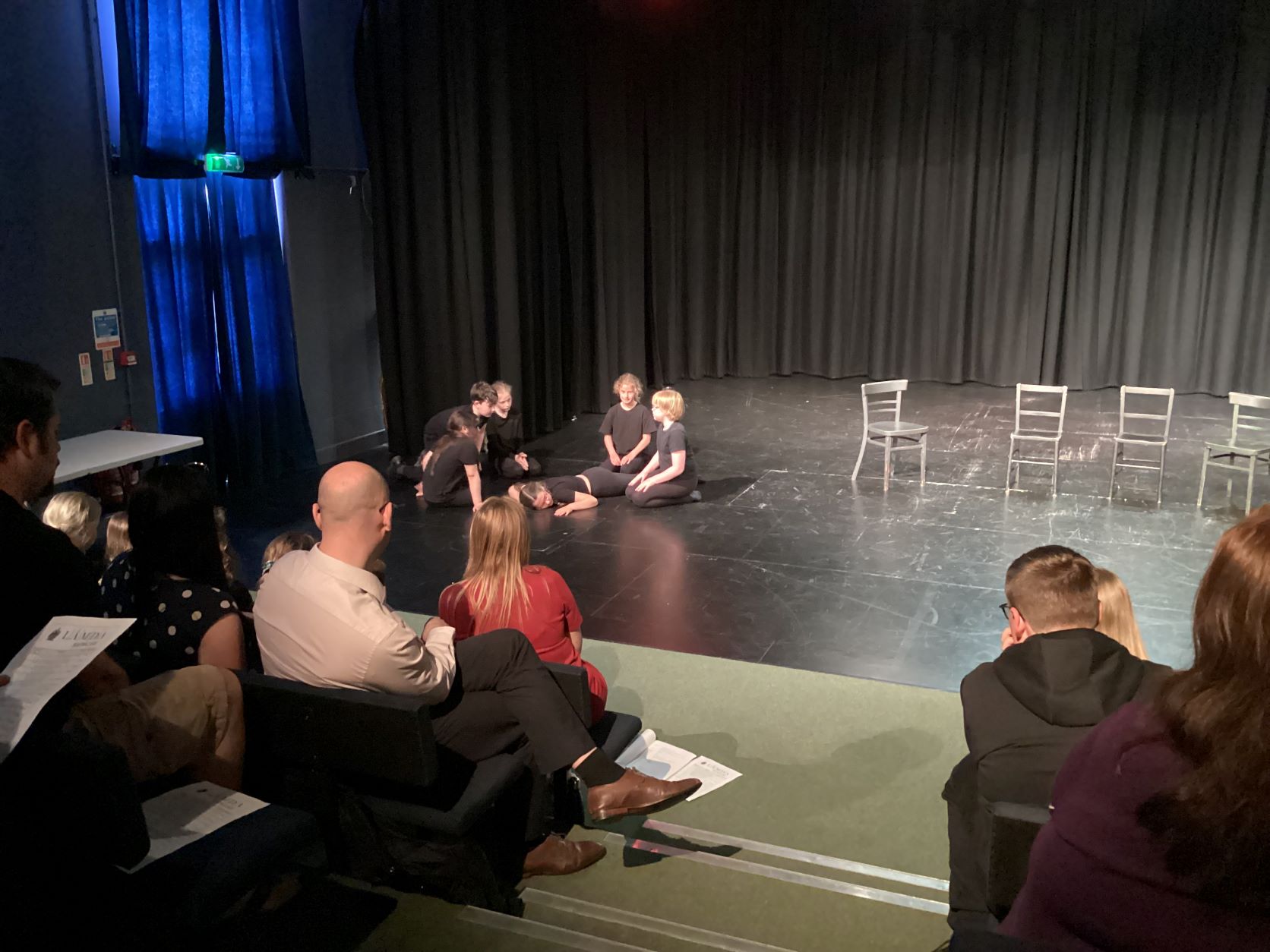 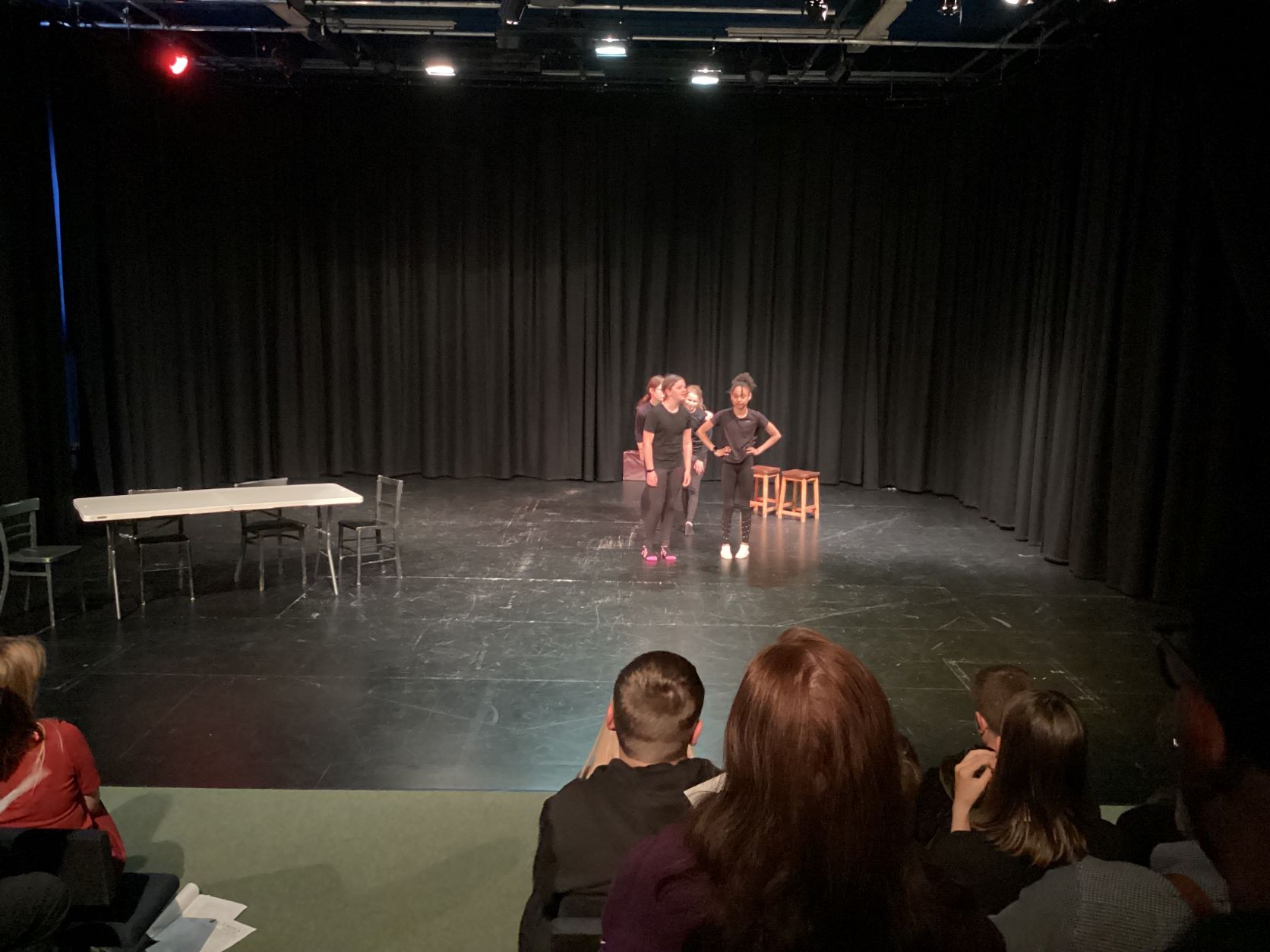 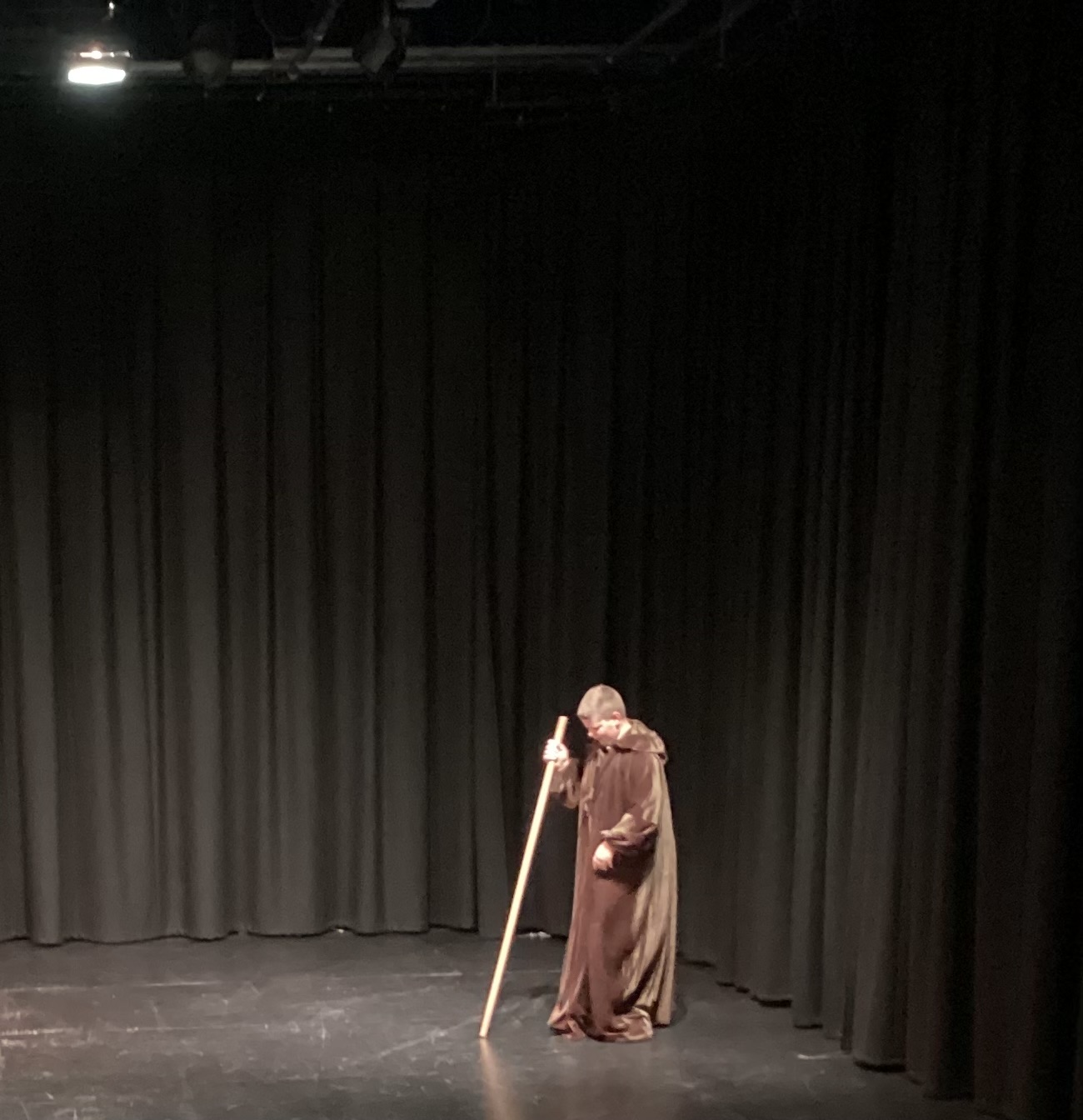 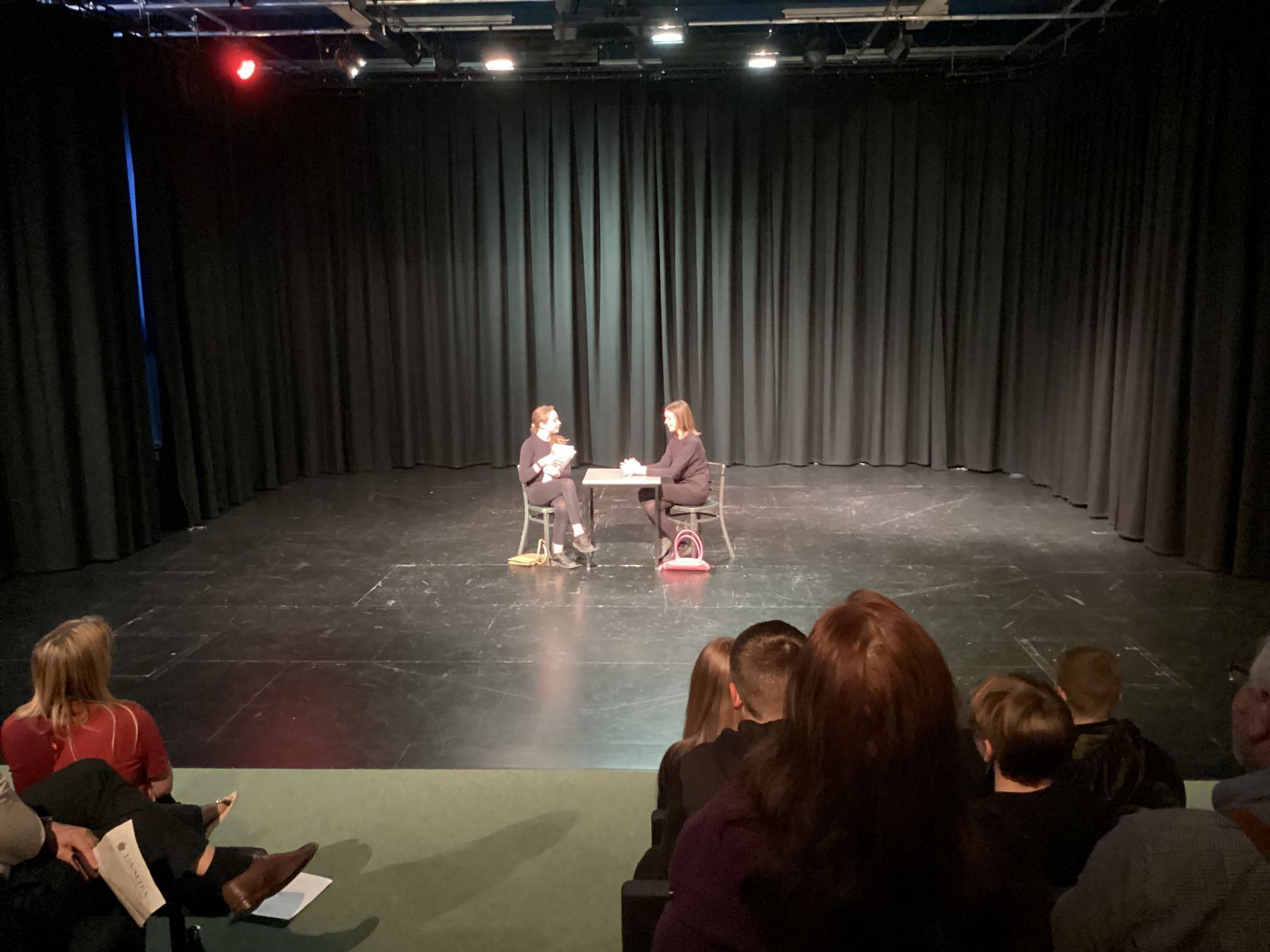 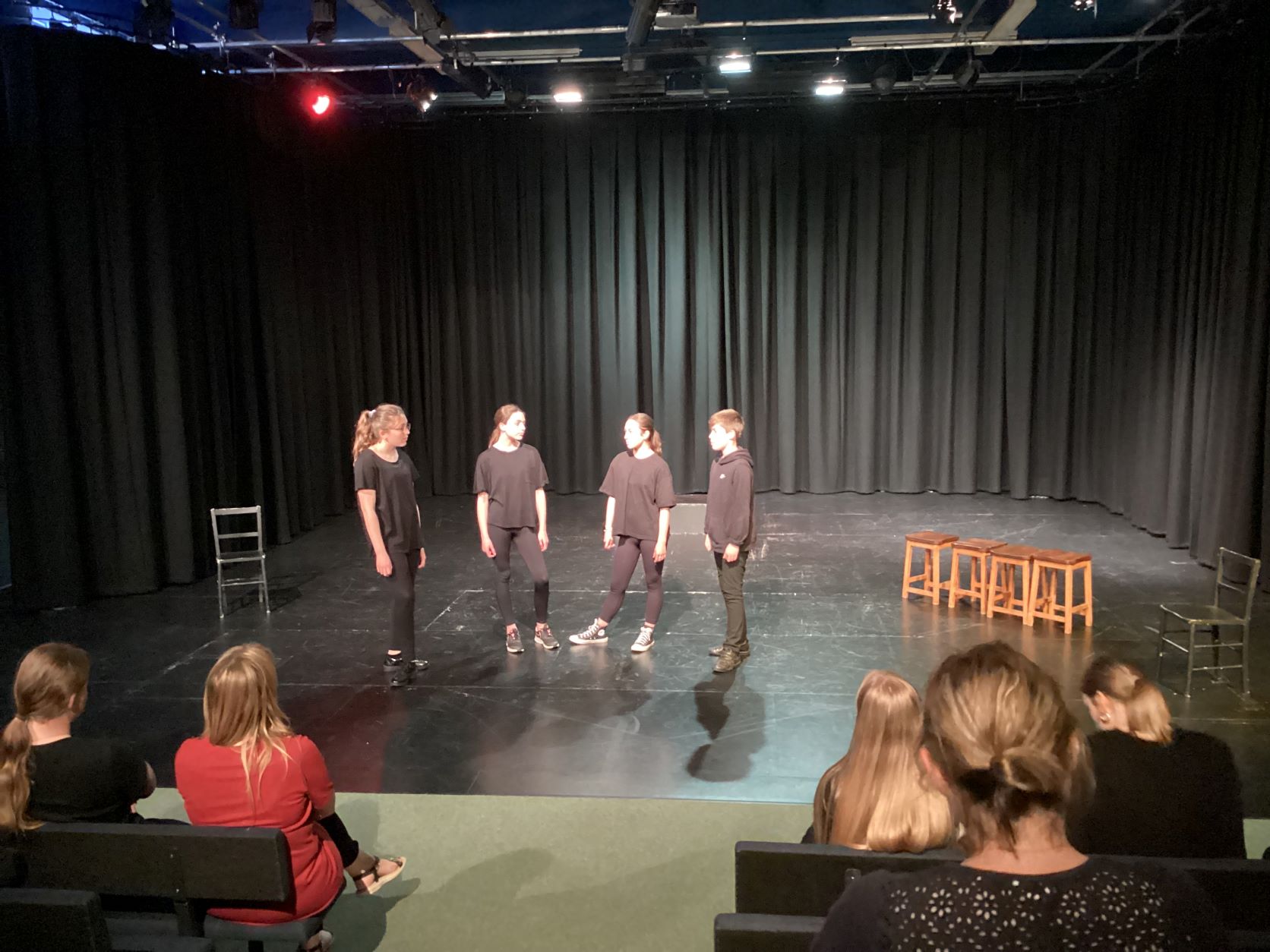 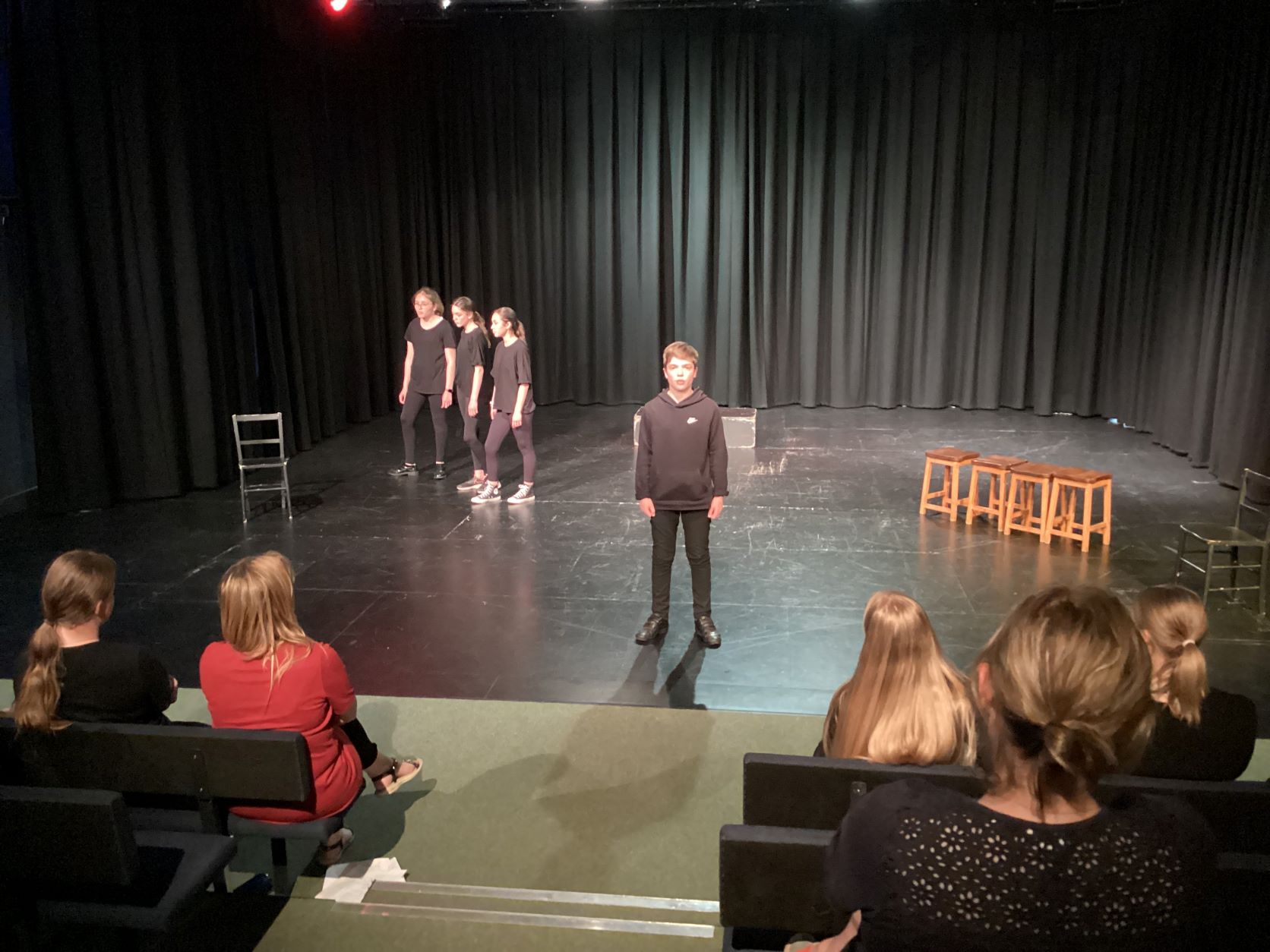 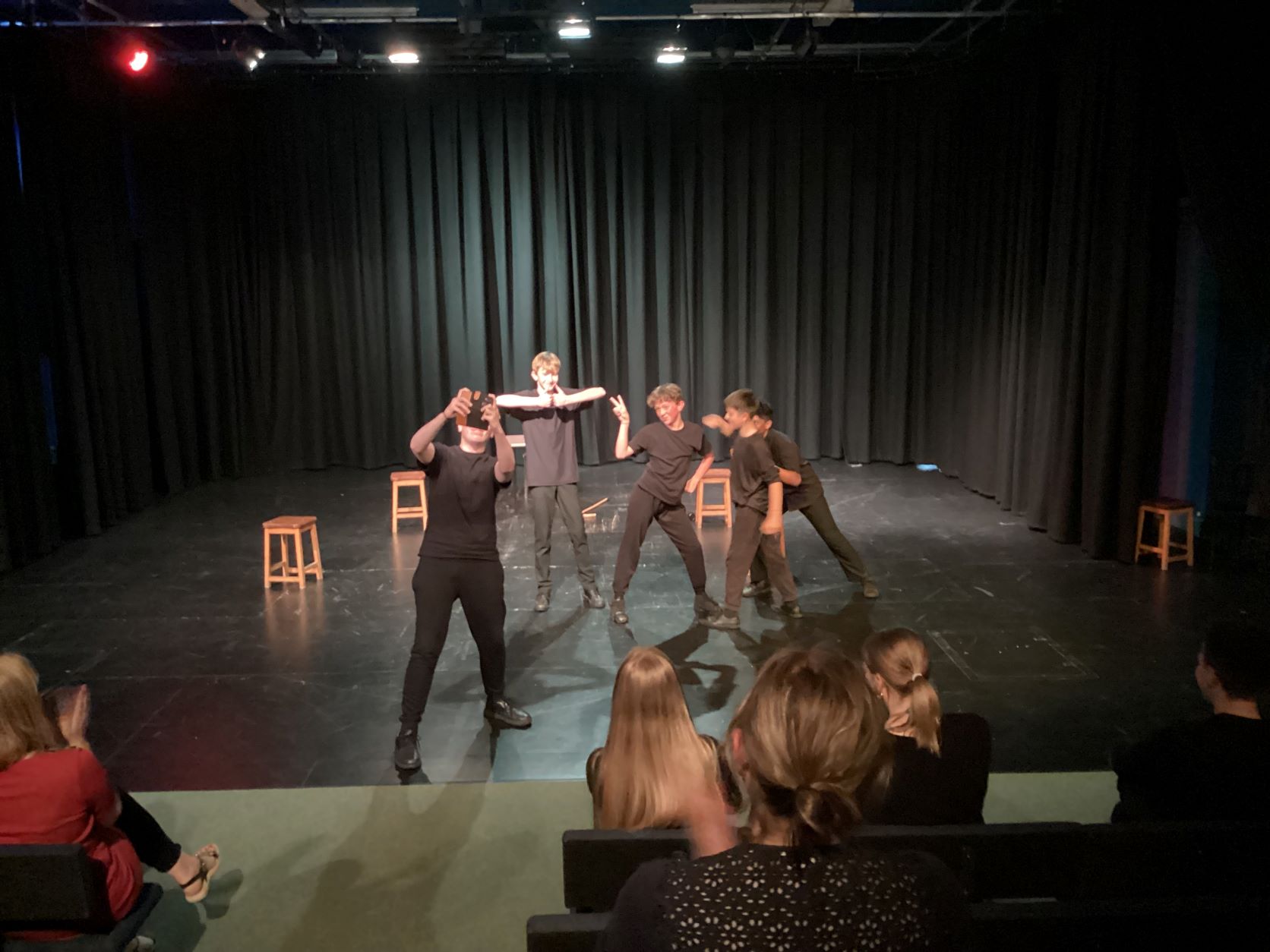 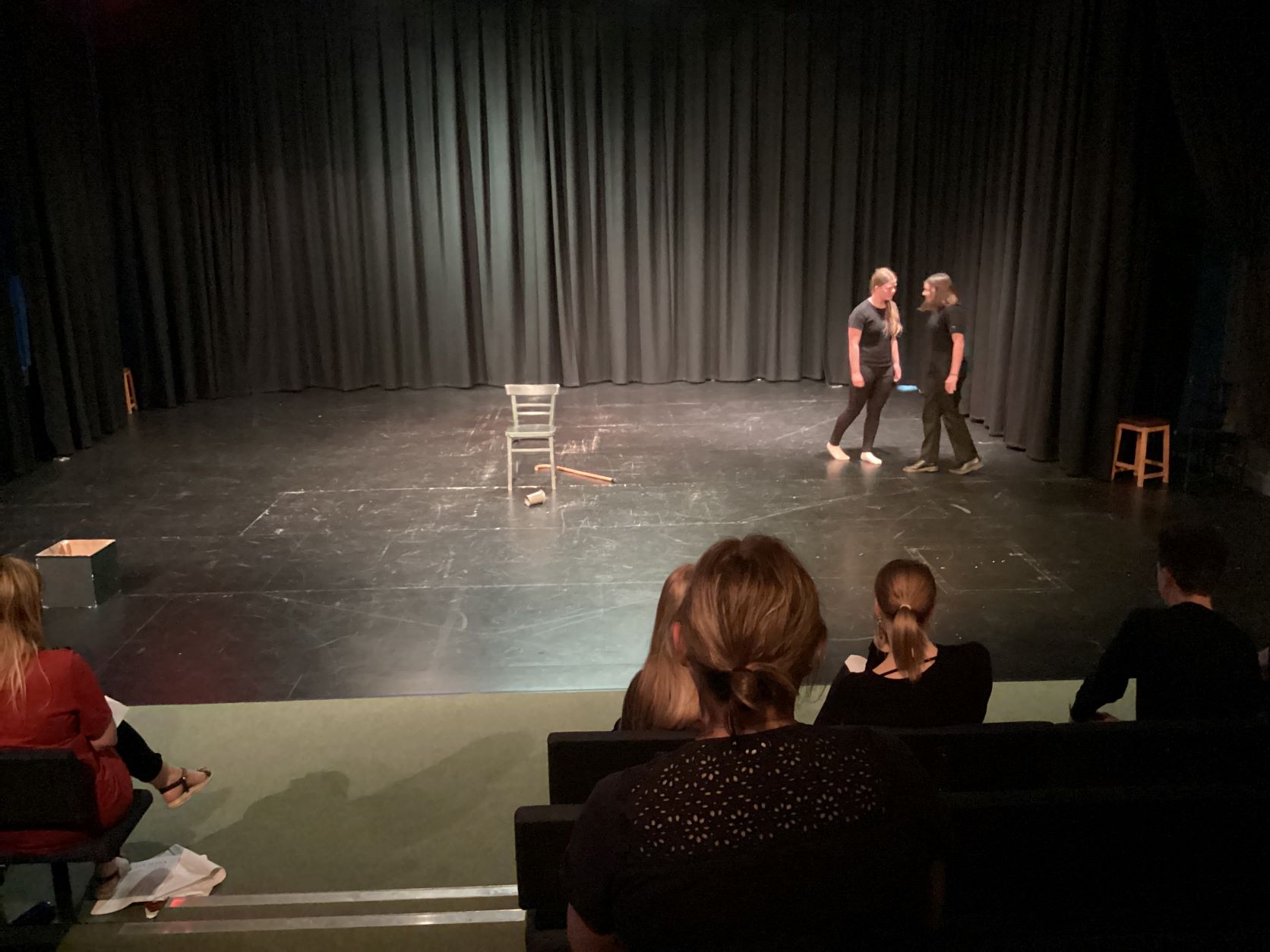 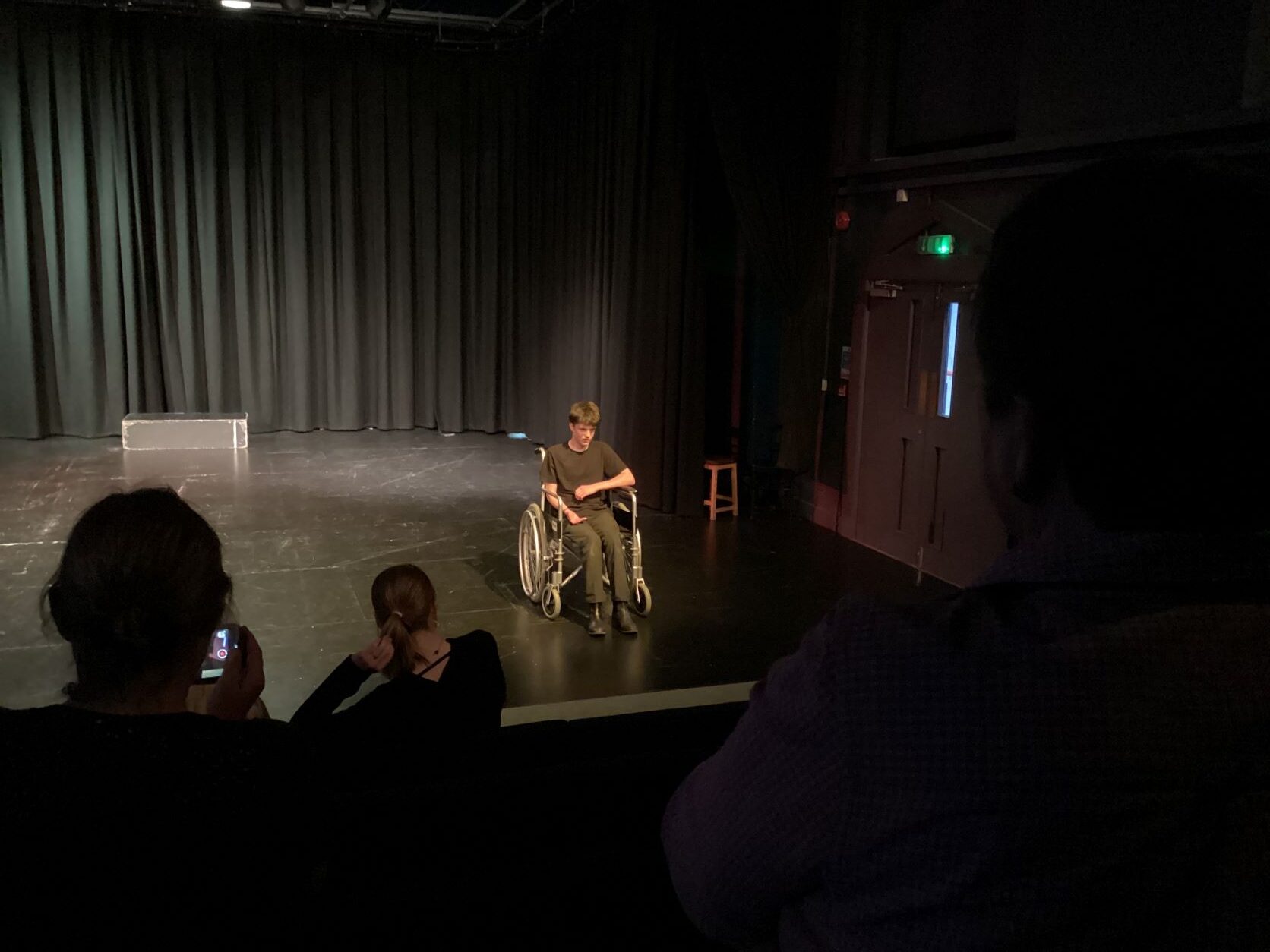 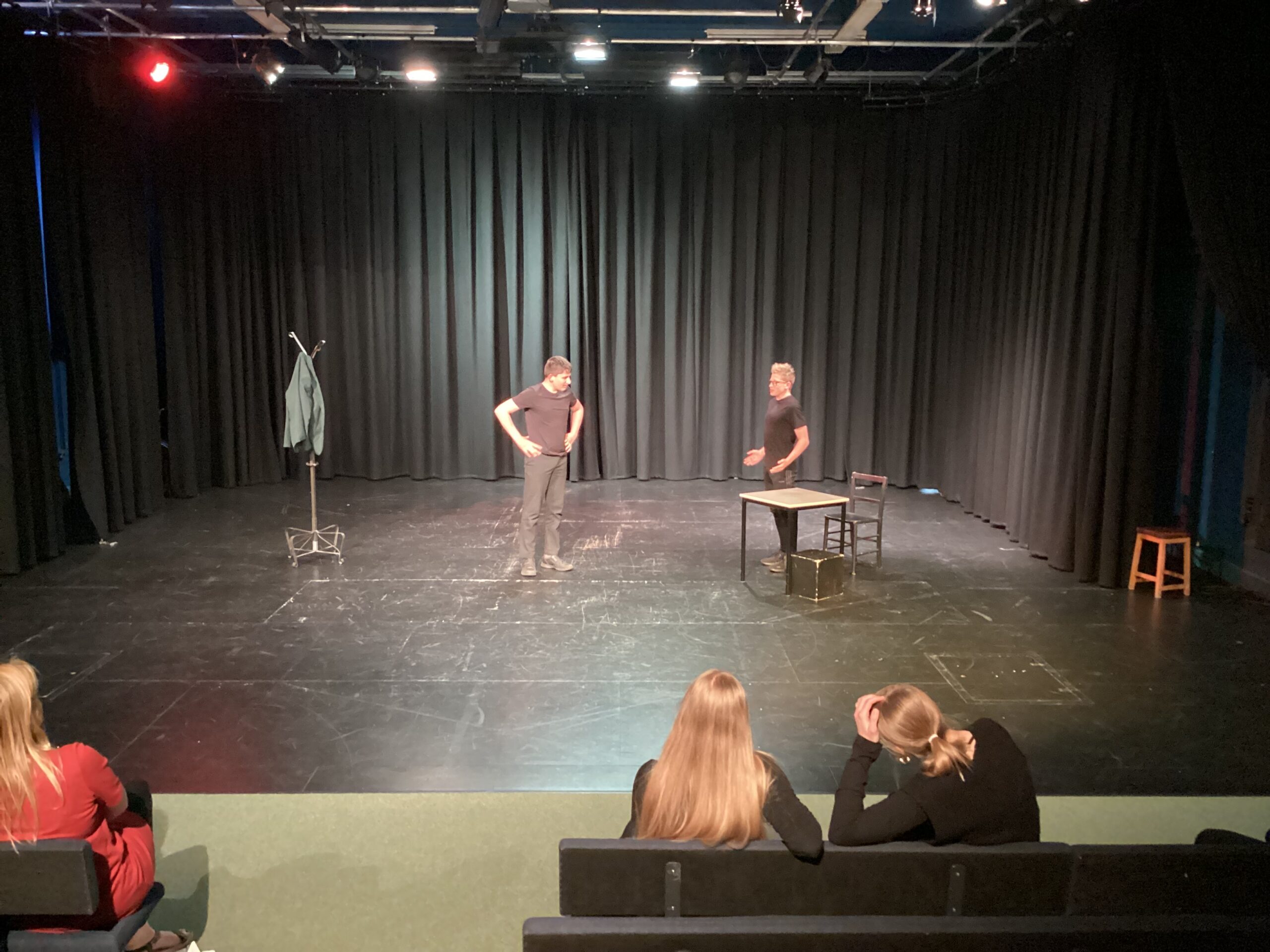 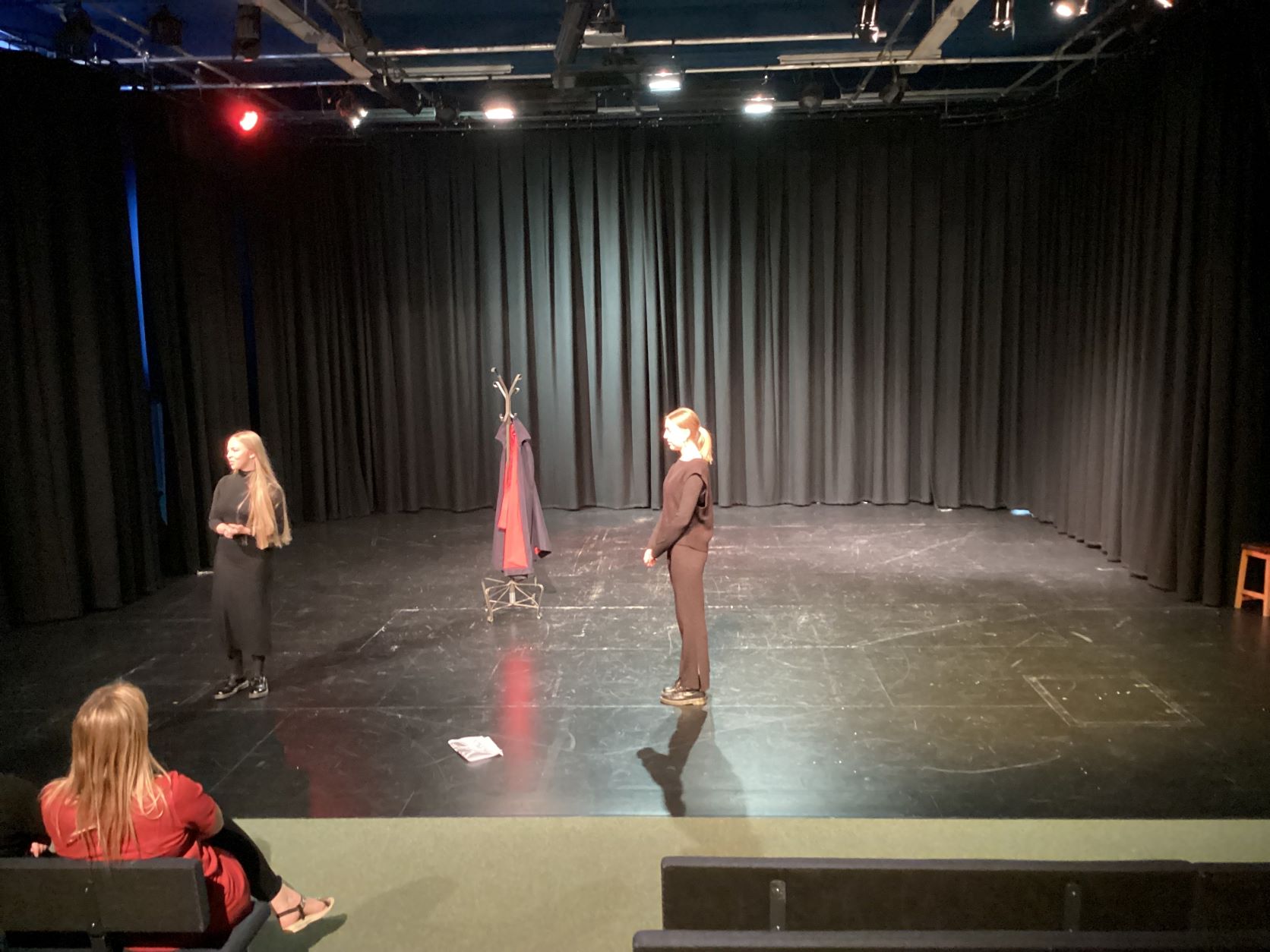 Over sixty pupils have taken the opportunity to take LAMDA classes this year as part of their extra-curricular activities.

Led by dedicated LAMDA tutor, Louise Lindfield, children had the chance to showcase devised pieces and extracts from classic stories such as Alice in Wonderland and Oliver Twist to parents and family members as they prepare for their final examinations later this week.

The first half of the evening saw younger pupils exploring well known fairy tales as well as thought provoking pieces around resolving conflict, comic misunderstandings and the importance of self-belief in achieving ambition.

The second half addressed harder-hitting themes around crime and punishment and loss of the senses. The evening ended with a classic piece of Restoration drama.

The evening provided a variety of moving, thought provoking, funny and clever performances by all the pupils involved and was a real testimony to the children’s talents.

LAMDA classes are open to pupils whether they are taking Drama at GCSE or A Level and provide a hugely important opportunity for children to express their creativity and gain confidence by performing in front of a live audience.

Find out more about the curricular and extra-curricular Drama at Saint Felix.