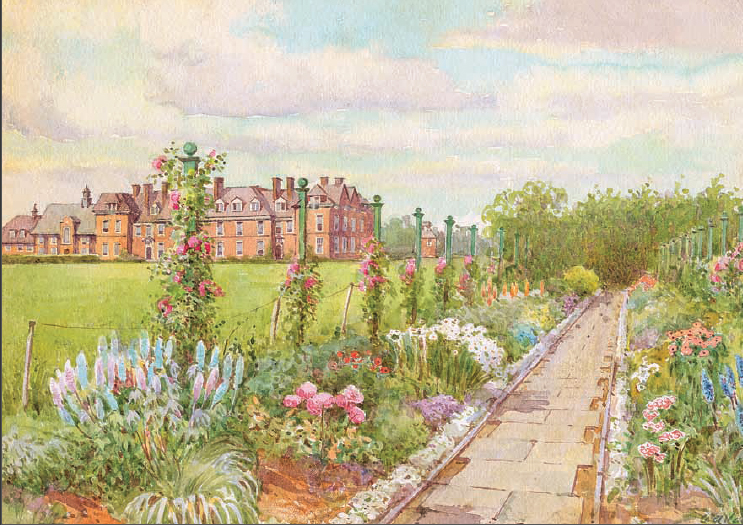 The venue was the Old Common Room, which dates from the 15th century and is now used for College entertainment. After reception drinks, we were treated to a superb three course menu with excellent wine from the cellars and were waited on by two charming young ladies, a member of staff and a philosophy student.

There were sixteen in all, a good number despite some organisational obstacles including torrential rain on the morning but all who attended were unanimous in finding it a thoroughly enjoyable event.

Tony Hillier, a graduate of the College, gave an entertaining talk on the history of the College which was founded in 1263, the second oldest of the Colleges, by John de Balliol as a penance for supposedly kidnapping the Bishop of Durham over a land dispute.
After lunch we were able to tour several of the college oldest buildings and also the gardens with their superb plantings.