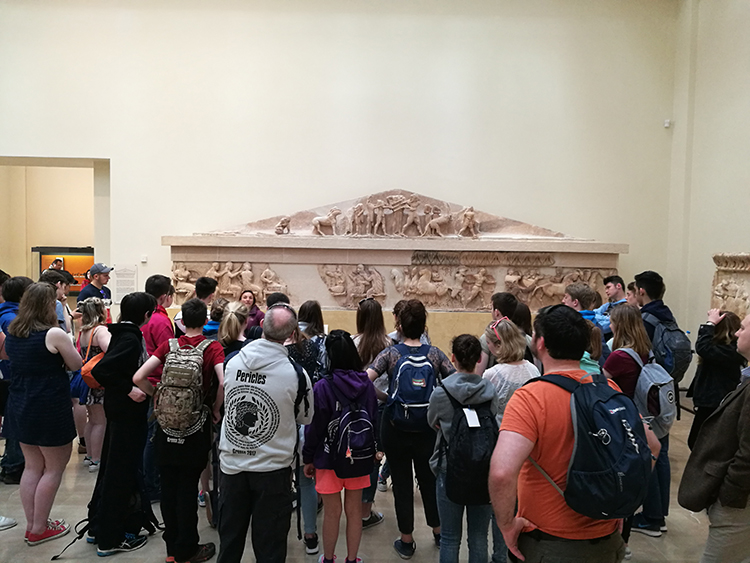 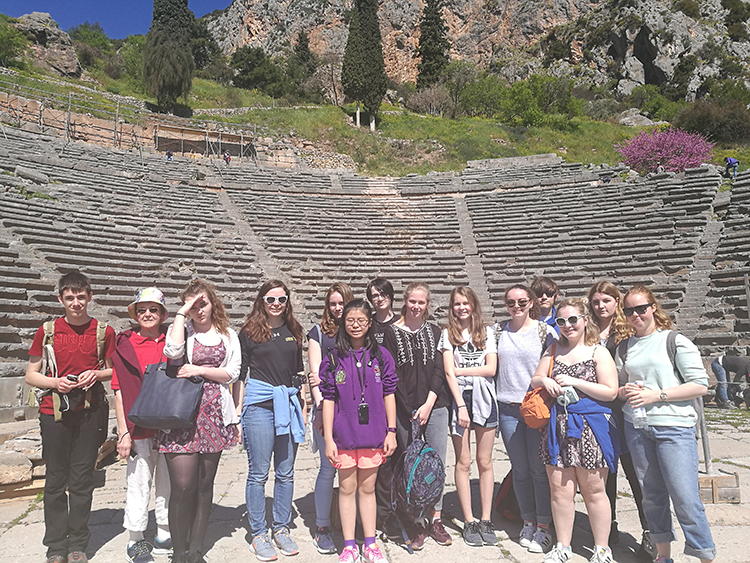 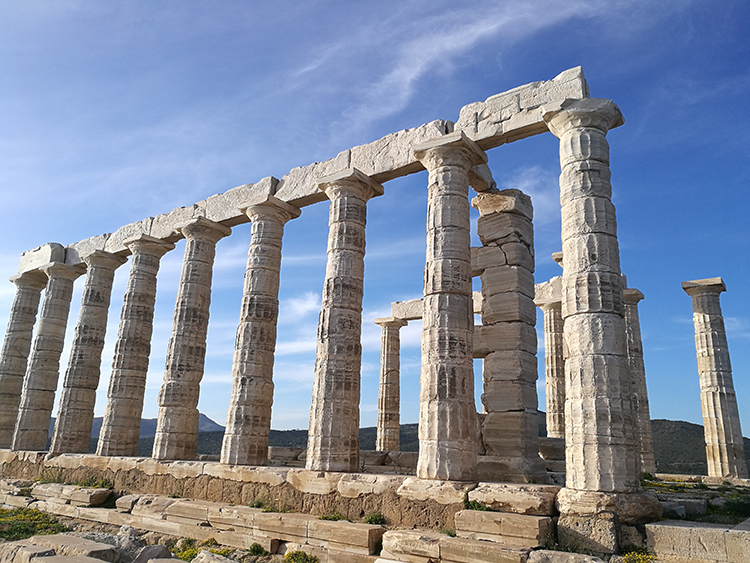 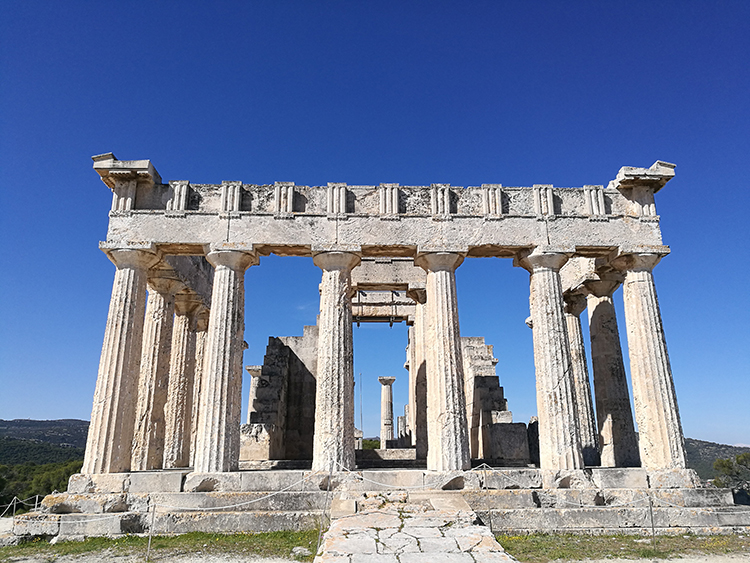 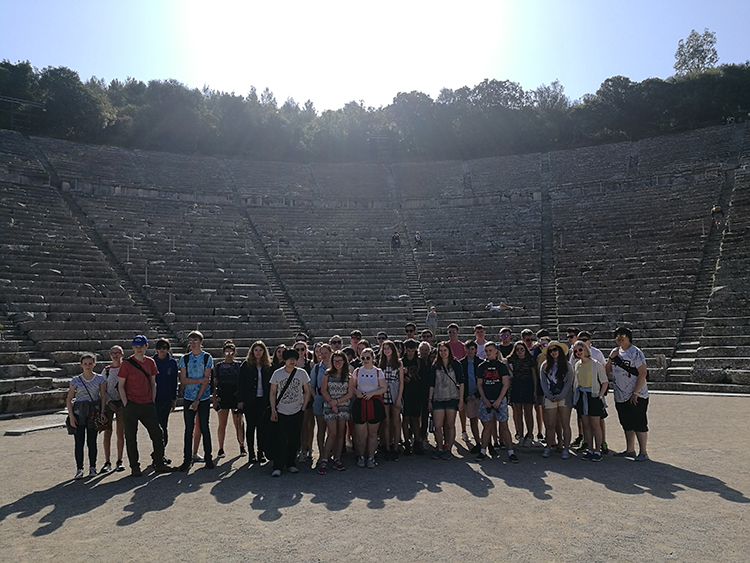 Pupils from Saint Felix School, Southwold enjoyed a week-long trip to Greece during the Easter holidays.

The whistle-stop tour took students to a number of key sites around Greece, providing fascinating archaeological insight into Ancient Greece and the different periods of Greek history, in line with some of the topics currently being studied across the curriculum in History, Art and Classics at the school.

As the only school in the region to offer Latin, Greek and Ancient History to A Level, the trip was a valuable opportunity to bring their studies to life for 13 Saint Felix students aged between eleven and eighteen. Accompanied by Headmaster (and Classics specialist) James Harrison and Classics teacher Cherie Ayres, the Saint Felix group was joined on the trip by students from Barnard Castle School, County Durham. Pupils began their Greek odyssey with a visit to the Acropolis Museum, home to a host of archaeological finds from ancient Athens. Other highlights included a day on the island of Aegina and a guided tour of the Temple of Aphaia, a trip around Cape Sounion and the Temple of Poseidon. Completing exploration of the area, students also visited the archaeological remains of the Acropolis and Parthenon.

A visit to both the ancient and modern parts of Delphi was next on the itinerary, including a visit to the city’s museum, expanding students’ understanding of Greek decision-making in taking advice from the Oracle of Delphi. The group also had an insight into the original Olympic Games with a trip to Olympia in the Western Peloponnese, which the group reached by crossing the Rio-Antirrio Bridge, one of the world’s longest cable-stayed bridges. The group then travelled to Tolon in the Eastern Peloponnese to spend the sixth day of the trip at Mycenae and the theatre at Epidaurus, where they experienced a demonstration of the optimal acoustics constructed in the 2nd century BC. The Saint Felix group completed their voyage of discovery a visit to the sea fort town of Navplion, before ending their trip at ancient Corinth.

Headmaster James Harrison said: “A trip like this brings so many topics to life for young people – as well as Ancient History, Art and Classics, it has highlighted the ongoing influence of the Ancient Greeks over so many areas of modern life. The opportunity to gain personal insight into ancient civilisations is a great benefit in terms of providing context for, and consolidating the knowledge acquired in lessons. And for a passionate Classicist, it is very rewarding to share my interests and enthusiasm with pupils.” Latin was recently introduced to the curriculum for all pupils from Year 6, to enhance standards of general literacy as well as support pupils with studies across a broad range of subjects including modern languages and science.