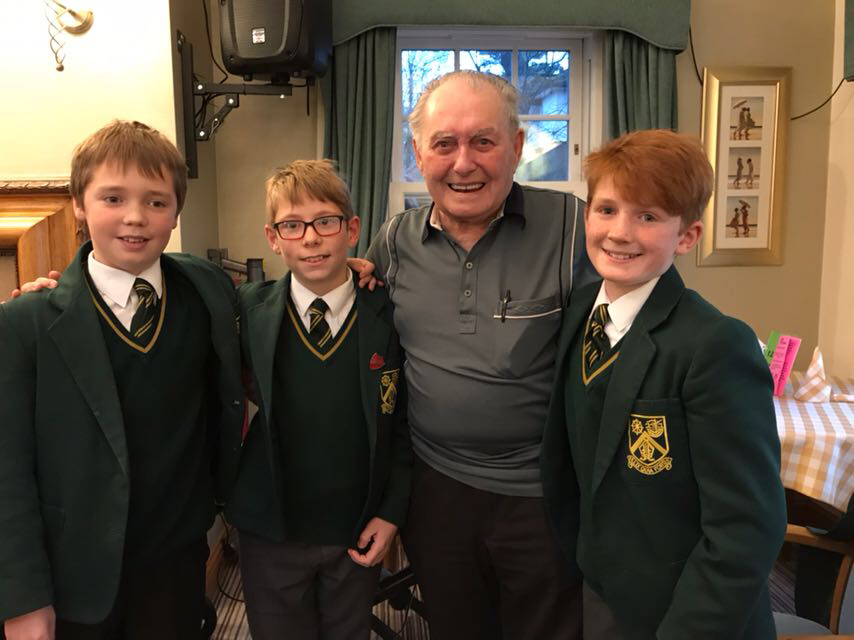 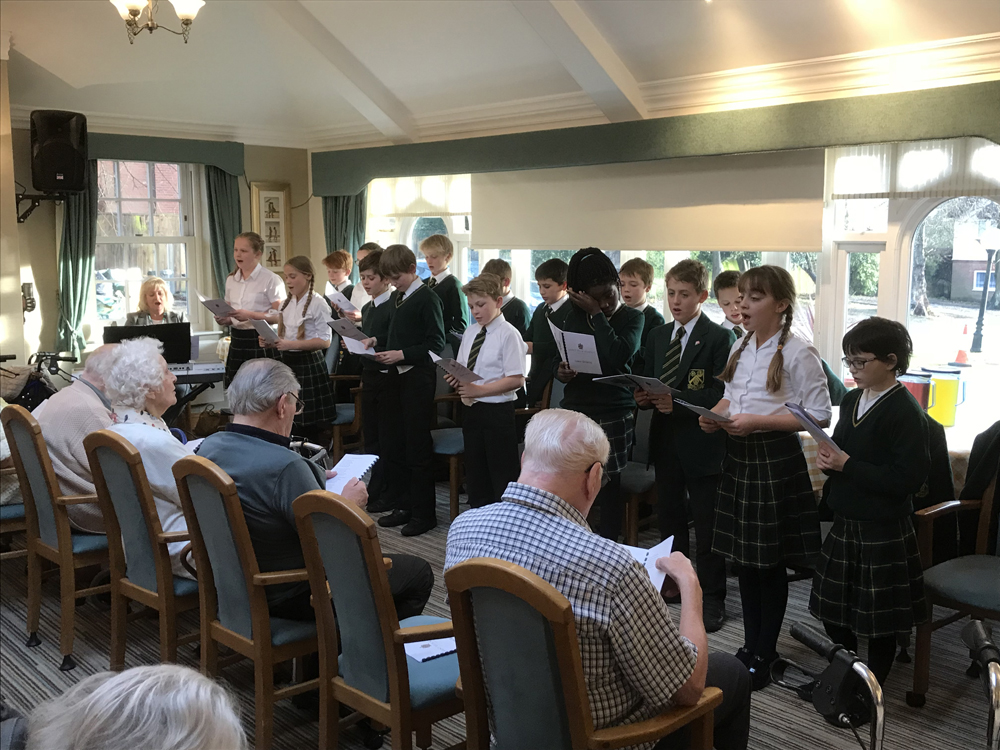 During what has become an annual treat for both children and the elderly, and now in its fourth year, Saint Felix pupils performed a range of Christmas carols and festive songs for over an hour before spending time with the residents over refreshments.

The pupils thoroughly enjoyed taking time to talk to the residents, listening to their memories and life stories. Theo Meldrum, aged 10, said that he found his conversation with resident Roy, who was a wartime evacuee, particularly interesting. “He told us lots of stories about his time as an evacuee when he was the same age as us, and it made me feel really lucky to be with my family especially at Christmas” said Theo. Not to be outdone by the choir, Roy also played some festive tunes on his harmonica.

The youngsters also presented residents with handmade Christmas cards and festive treats. Head of Prep Tim O’Connell said: “I was really proud of all the children who took part. They really enjoyed both singing and meeting the residents, and it was lovely for them to be able to share their excitement at Christmas with an older generation. We certainly hope that we will be invited back next year”.