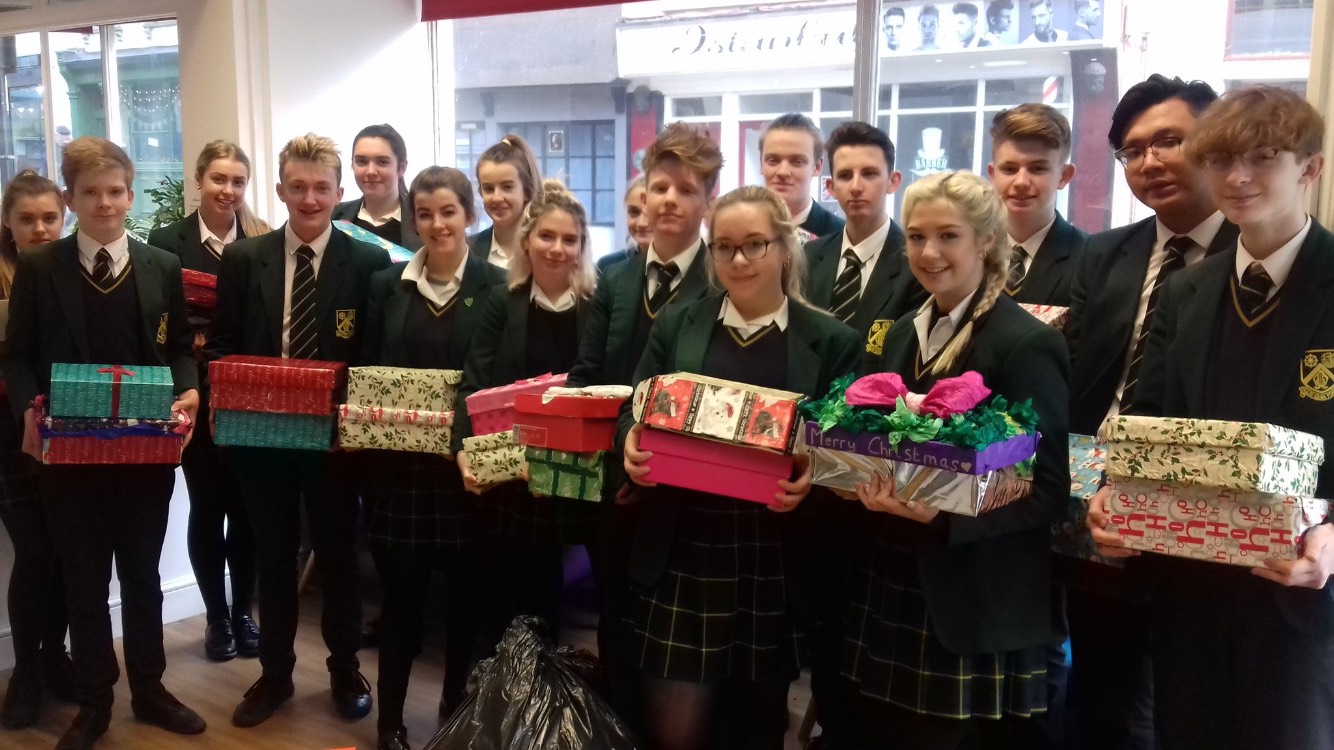 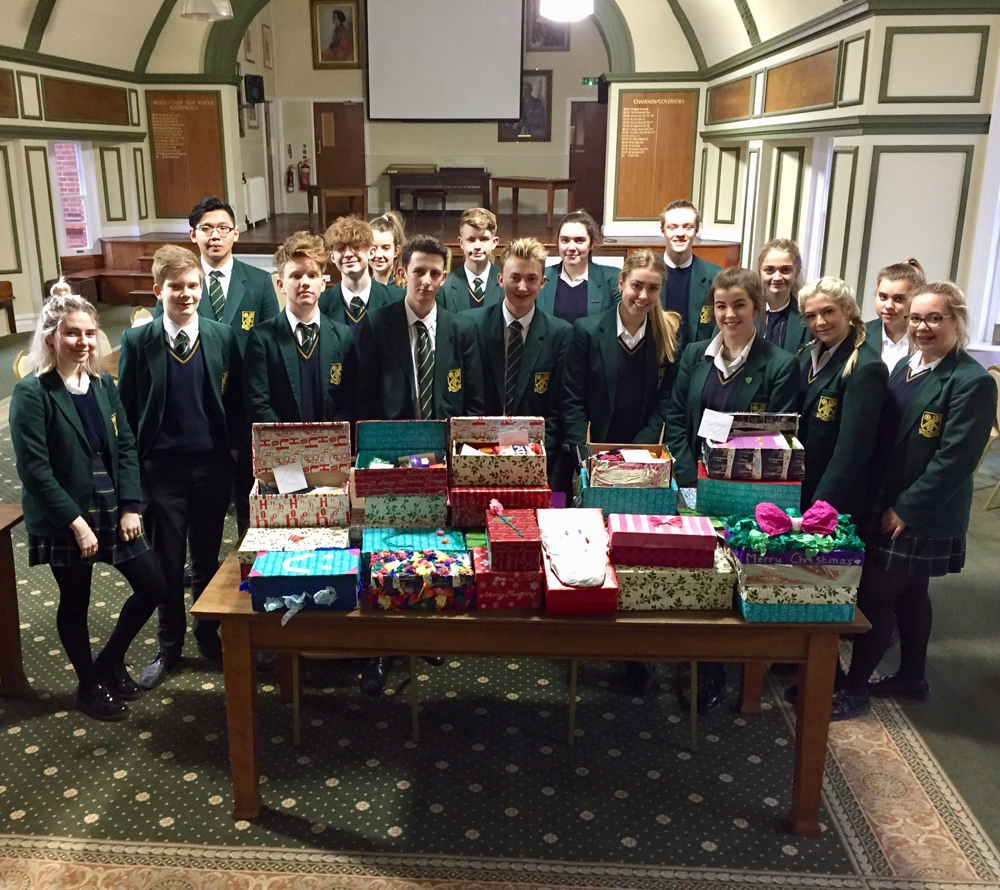 Sixth Form students arranged a collection of warm clothing and sleeping bags which were delivered to the Trust for distribution to those in need.  17 year old Ruby Kelvey, in year 12, describes the experience in her own words:

“A year ago, after reading an article on homelessness in an English lesson, the concept of poverty and how little it’s recognized in our own country was transformed into my young, Year 11 mind. I raised my hand and proposed the question “Well, why can’t we do something?” – and right then, with a quick rub of the whiteboard, my forever impressive teacher created a mind map and handed the lesson over to us.

It’s freezing outside. December to February can be the toughest, coldest months of the year and the simple things like warm clothing we take for granted. With that in mind, as a class we created the concept of donating any old/unwanted clothing, and other items, to homeless shelters. Last year, we managed to fill half a mini bus of donations, which were merrily received by the ‘Access Community Trust’ in Lowestoft.

This year we wanted to aim bigger. Still in partnership with the Access Trust, we called for any items and within two weeks we were ready to rock with, this time, the whole mini-bus brimming with sacks. On the 11th December, bracing the icy roads and battling with the mini-bus heating, we arrived at Coppice Court, a facility owned by the Access Trust, that can house up to 70 people at one given time. Greeted with big beaming smiles, we were shown around the building. The rooms they provided for people were spacious and very well kept. The building also had laundry rooms, and a lovely garden that our guide explained was decorated by the occupiers.  It seemed they had put a lot of effort into it and were really inventive with such basic materials, like painting tyres and using them as plant pots. It really made you realise how we can disregard the simple things in our daily lives.

After being shown around, we met some of the people living there. This is the part that hit me the most. I spoke to a girl who looked to be around my age. It seemed like I could have been looking at a reflection of myself, reminded that homelessness can happen to anyone, at any stage.  She showed me photos of her two-year-old daughter, who had the same warming smile as her. She excitedly explained she was finally moving out in February and had secured her own home. I found out just how much the Access Trust had supported her with this process and getting her onto the housing ladder.

Finally unloading the mini-bus, the staff already got to it, sorting through bags and figuring out what clothes would go to which locations, from rough sleepers to family centres.  It made me beam, seeing how much our small gesture could have such an impact. It was a very sobering experience and I really hope the school and I can further our charity works. We forget how much we can help the people around us. Don’t get so caught up in your world of work, look to the person next to you and say “ok, what can I do to help that person today?” “

Younger pupils have also delivered 30 filled and decorated shoeboxes to the Trust, containing a variety of useful items and treats including toiletries, toys and sweets. Head of Fifth Form, Mrs Chantelle Gallagher, said: “Students have shown great empathy and enthusiasm in putting together individual boxes for those less fortunate. As well as making a difference to the recipients at a particularly difficult time of year, it’s a really important exercise for the youngsters at Saint Felix to learn about social responsibility and how small practical gestures of kindness can make a big difference.”