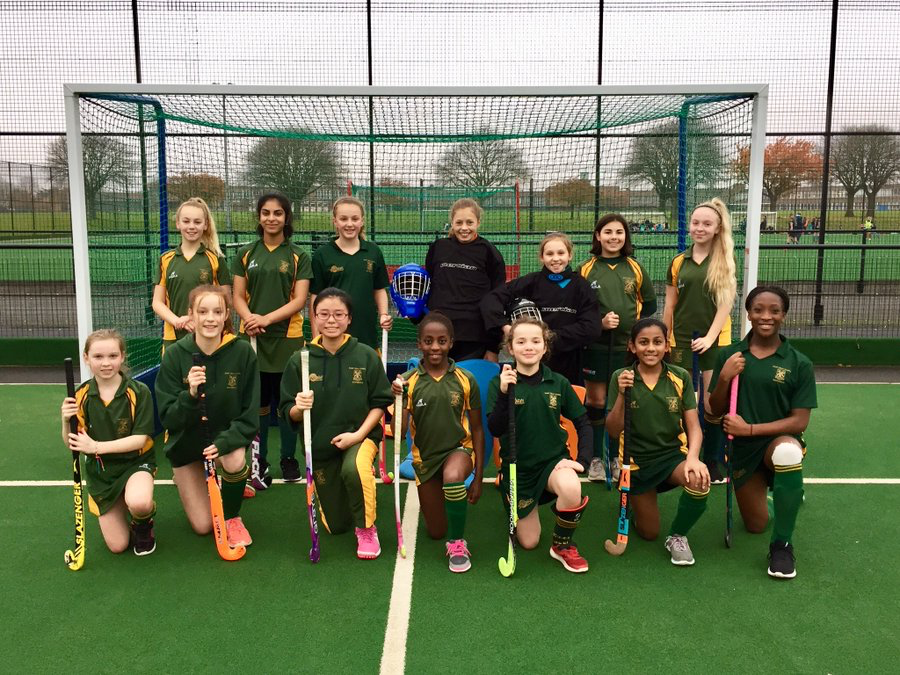 On Saturday 2 December the following pupils competed in the second round of the Suffolk Schools Cross Country Championships at Culford.

Runners had to finish in the top 40 to progress to the next round of the competition: