Summer of Tennis for Joshua 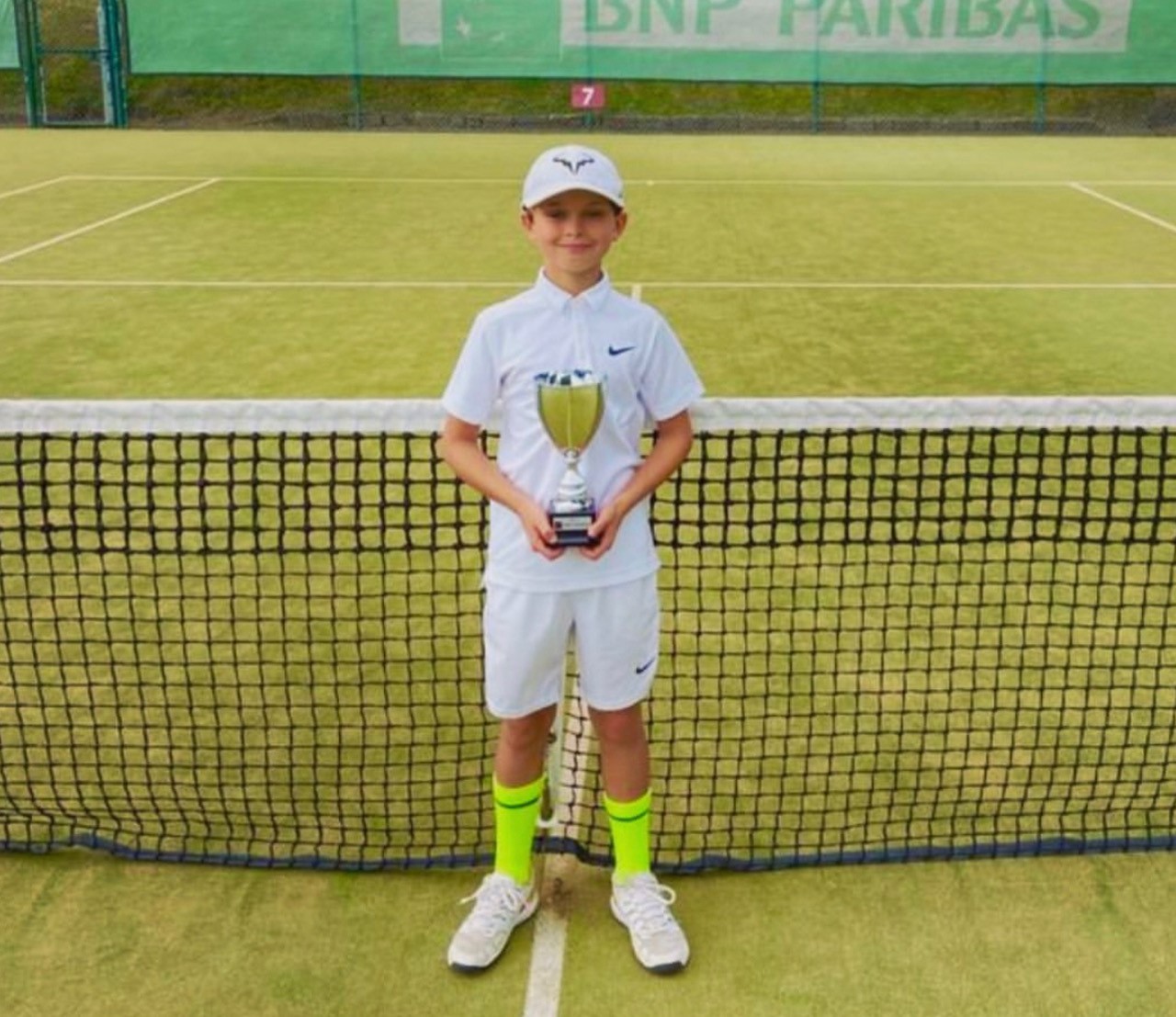 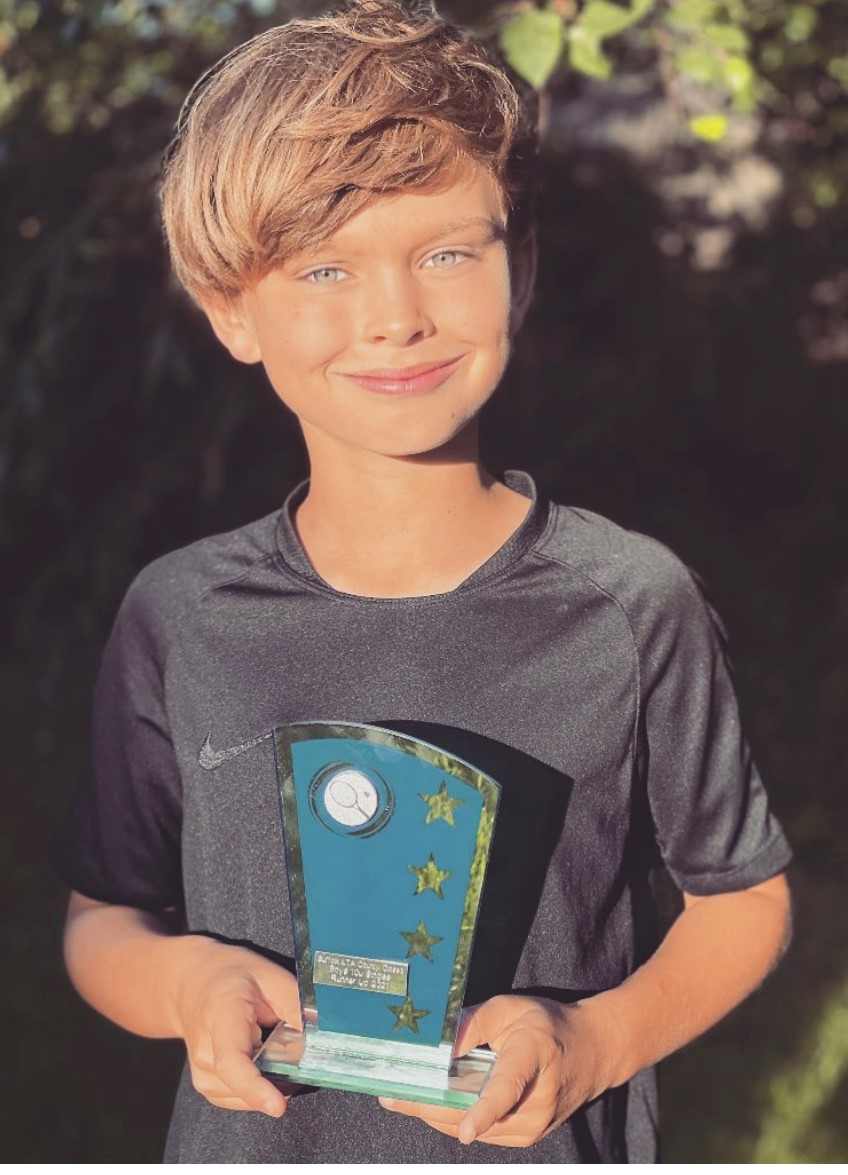 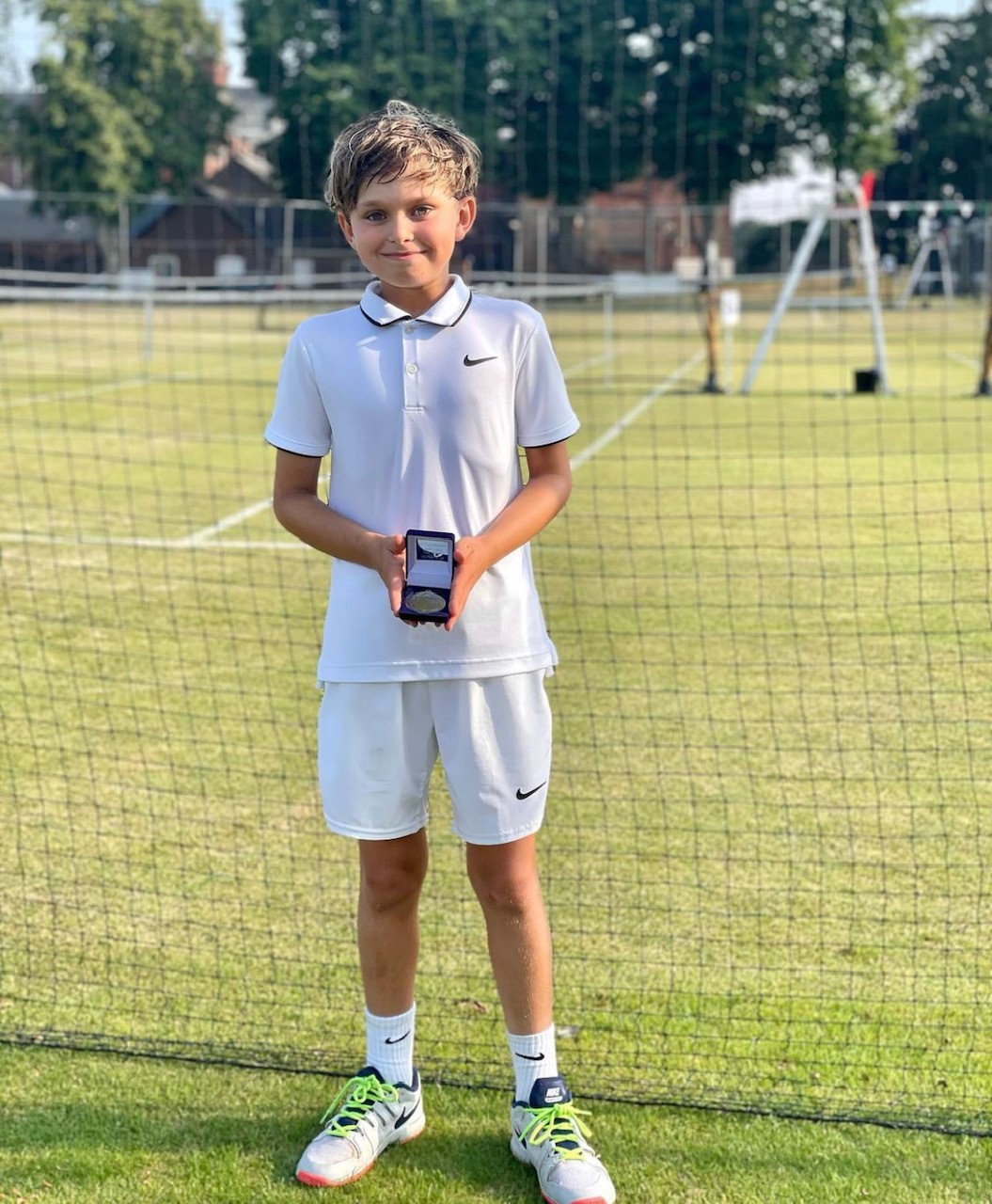 During the summer, Joshua in Year 6 has competed in many tournaments with brilliant results.

Joshua won the Grade 3 Jersey Open under 11’s tournament in August playing up a year. He also won the Easton Norwich Grade 4 under 11’s, not dropping a match in either competition. Joshua also won the silver in the Framlingham Open in July in a tough tie break final.

He then competed in the tennis under 10’s Suffolk County Closed tournament, with all the county players, and won all his matches leading up to a tough final receiving the silver trophy.