A summer of sporting success for Saint Felix 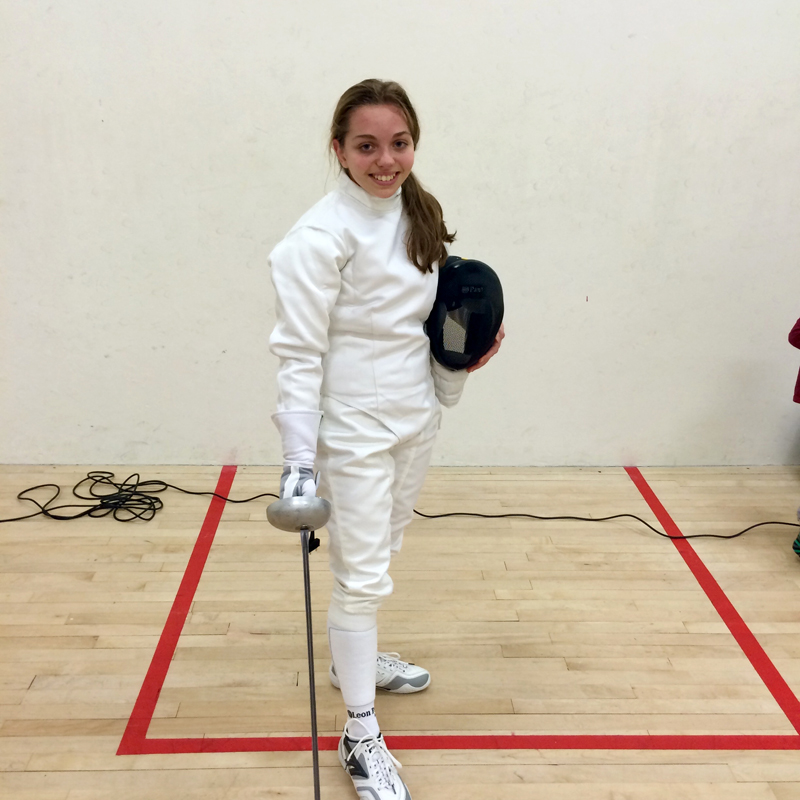 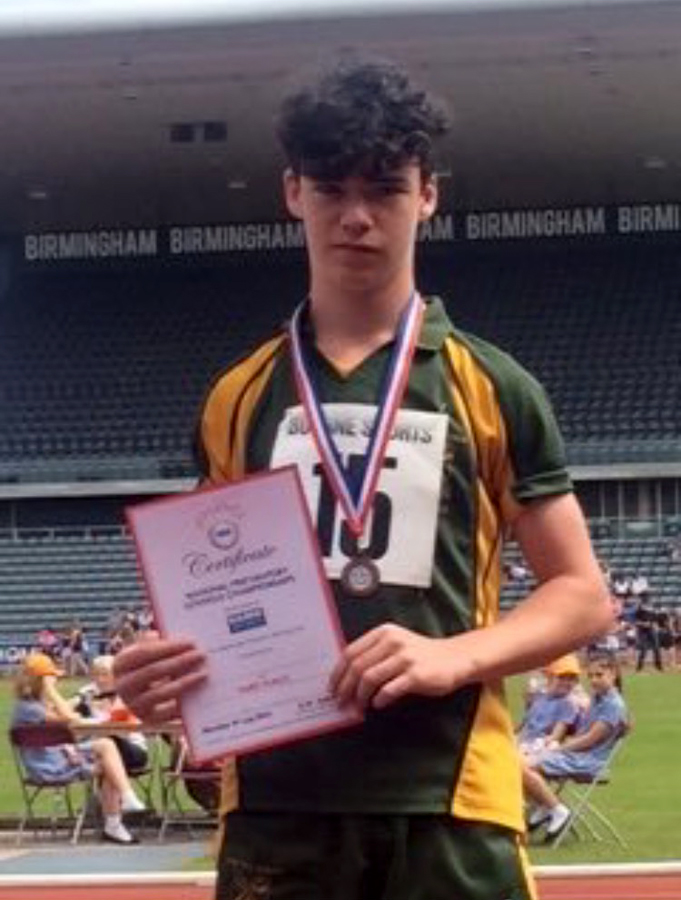 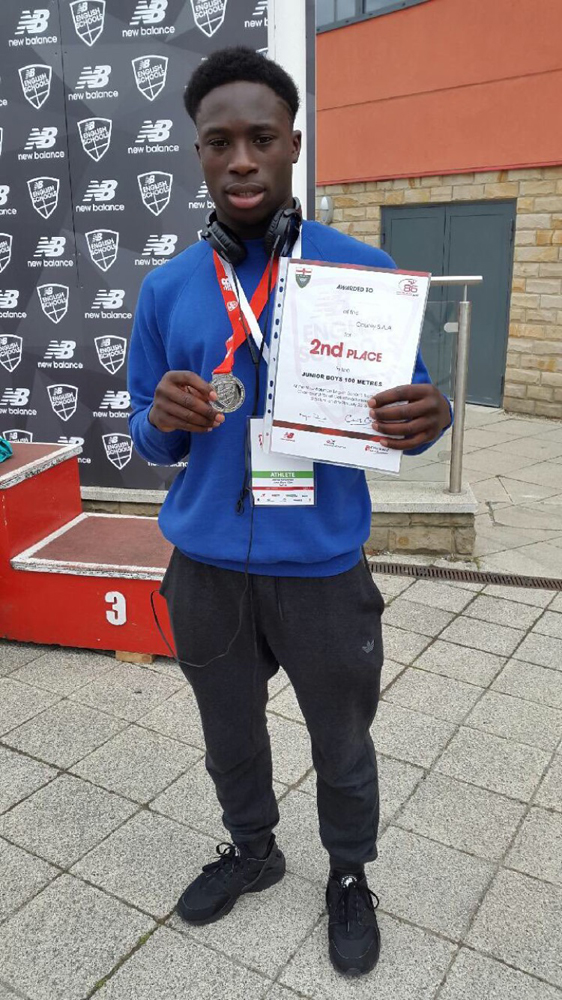 While Team GB have pulled out all the stops in Rio, pupils at Saint Felix have enjoyed their own “Super Summer” of sport in 2016, achieving success in disciplines ranging from track and field to sailing, biathlon and triathlon.

Most recently, year 10 student Joshua Oshunrinde has podiumed with silvers for his performance in the Junior Boys 100m English Schools Athletics Track & Field National Finals in July, and again at the England Athletics Championships for Under 15 100m finals. He now has a new Personal Best of 10.92 seconds, and is certainly going to be one to watch next season.

Away from the athletics field, Joseph Drake in year 11 has achieved great results on the water. As the second youngest competitor at the Radial Youth World Boys Championship in Dublin in July, he placed 47th and was 39th out of 89 in the Laser Europa Cup in Warnemeunde later that month. He then went on to finish 13th out of 645 in the Laser Radial National Championships in Weymouth and Portland in August.

Earlier in the year, Saint Felix’s connections to the British Schools Modern Biathlon were strengthened with some impressive performances in the Championships at Crystal Palace in March. Organised by Pentathlon GB, the national governing body for the Olympic sport of modern pentathlon, pupils have to qualify to compete by meeting qualifying times at a number of events around the country over the school year, entered by thousands of youngsters.

Younger athletes at the Championships tackled a 50m swim and 800m run, while the older age groups swam 200m and ran 1600m. Highest placed Saint Felician was year 10 student Kamie Lowe who finished 11th. Kamie also competed in triathlon, and placed 6th in the U17 British Modern Triathlon Championships in April, then achieved an amazing 4th place in the UK in the under 17 age group for Modern Triathlon in July.