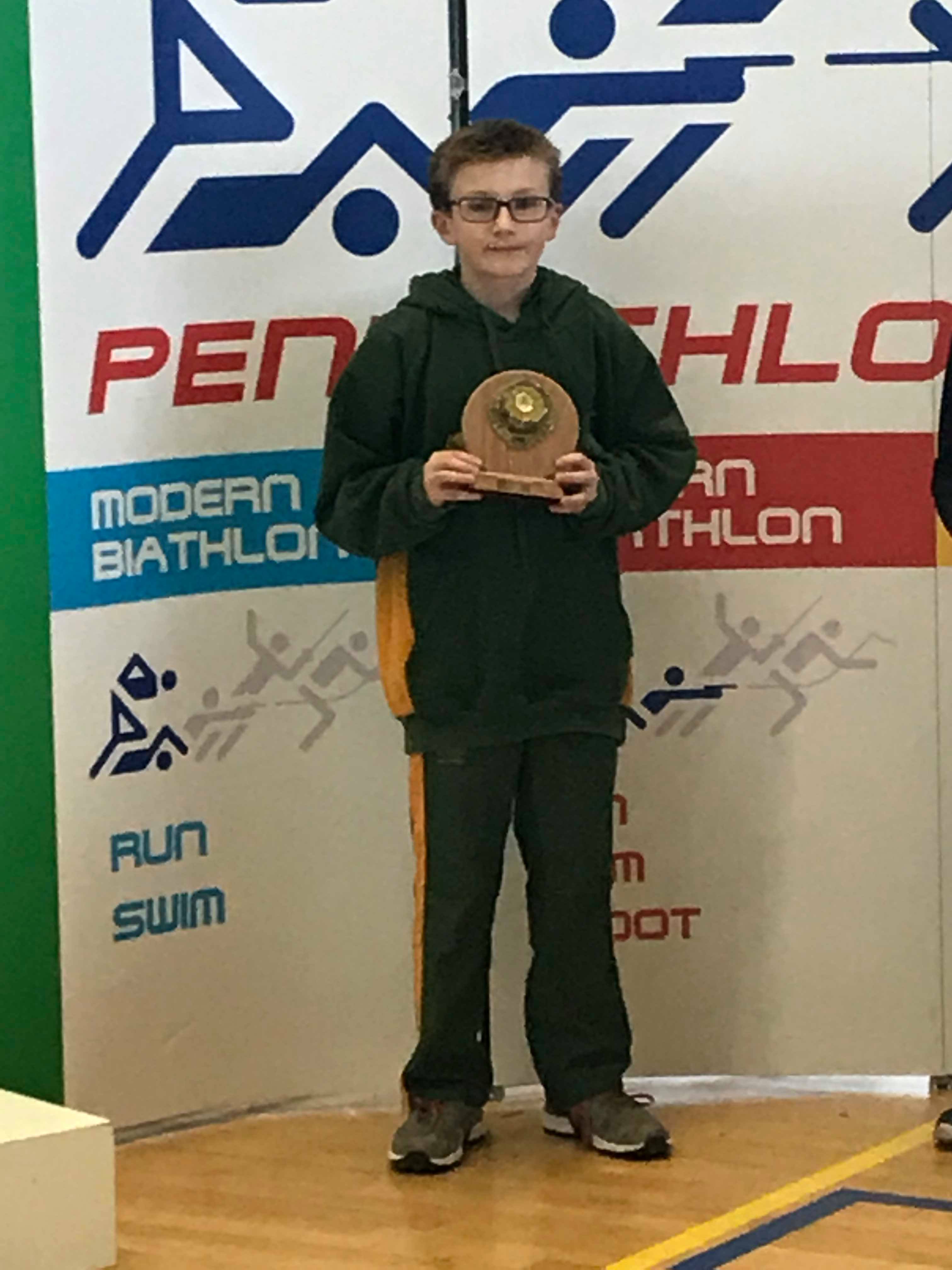 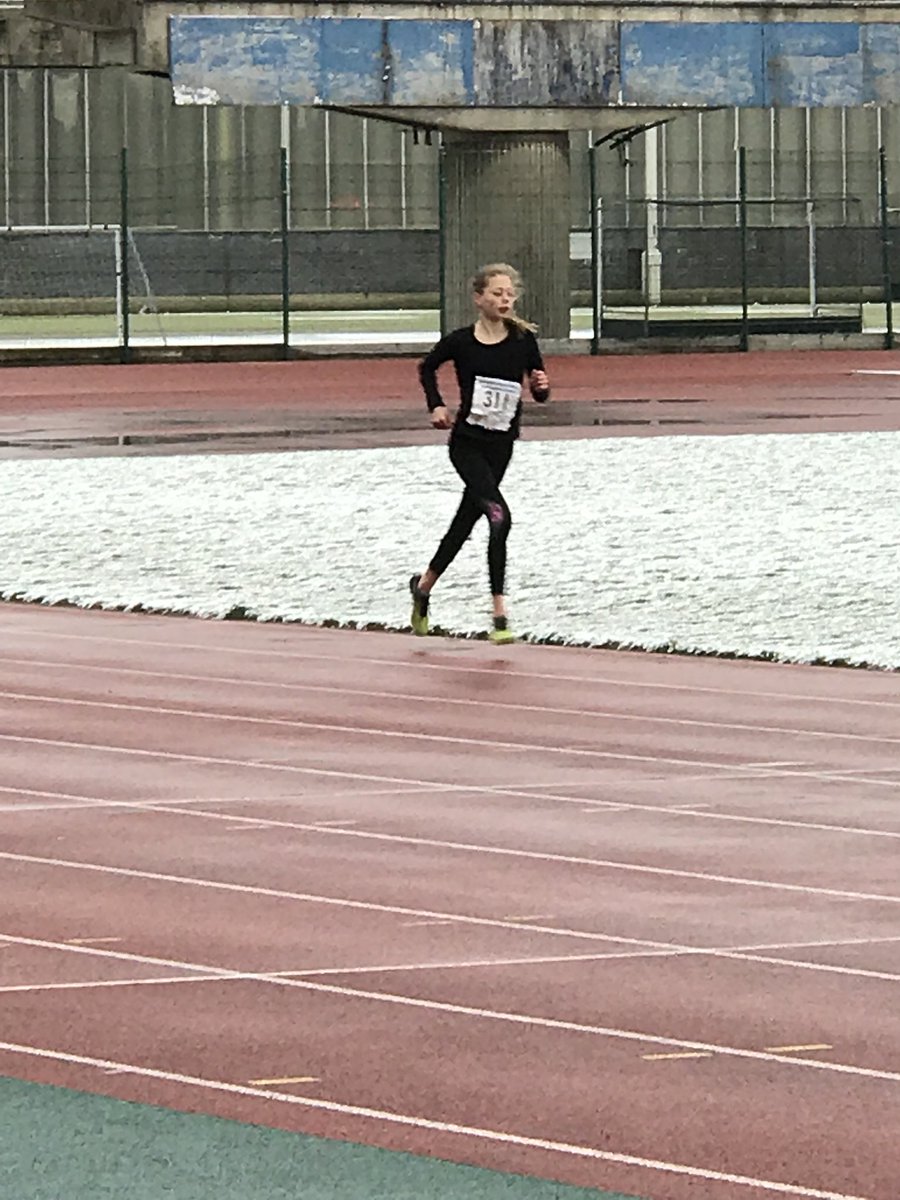 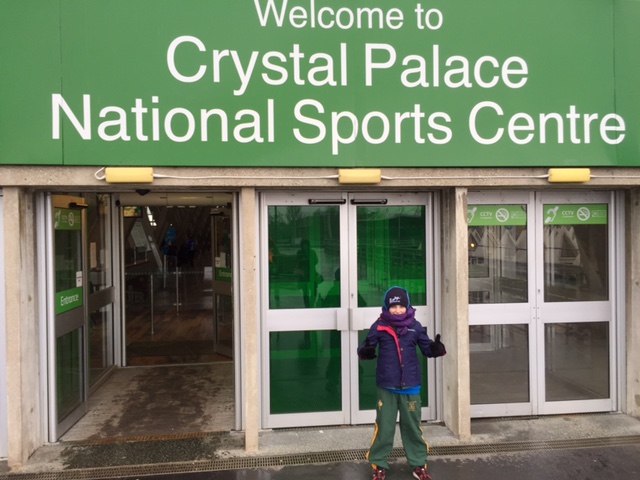 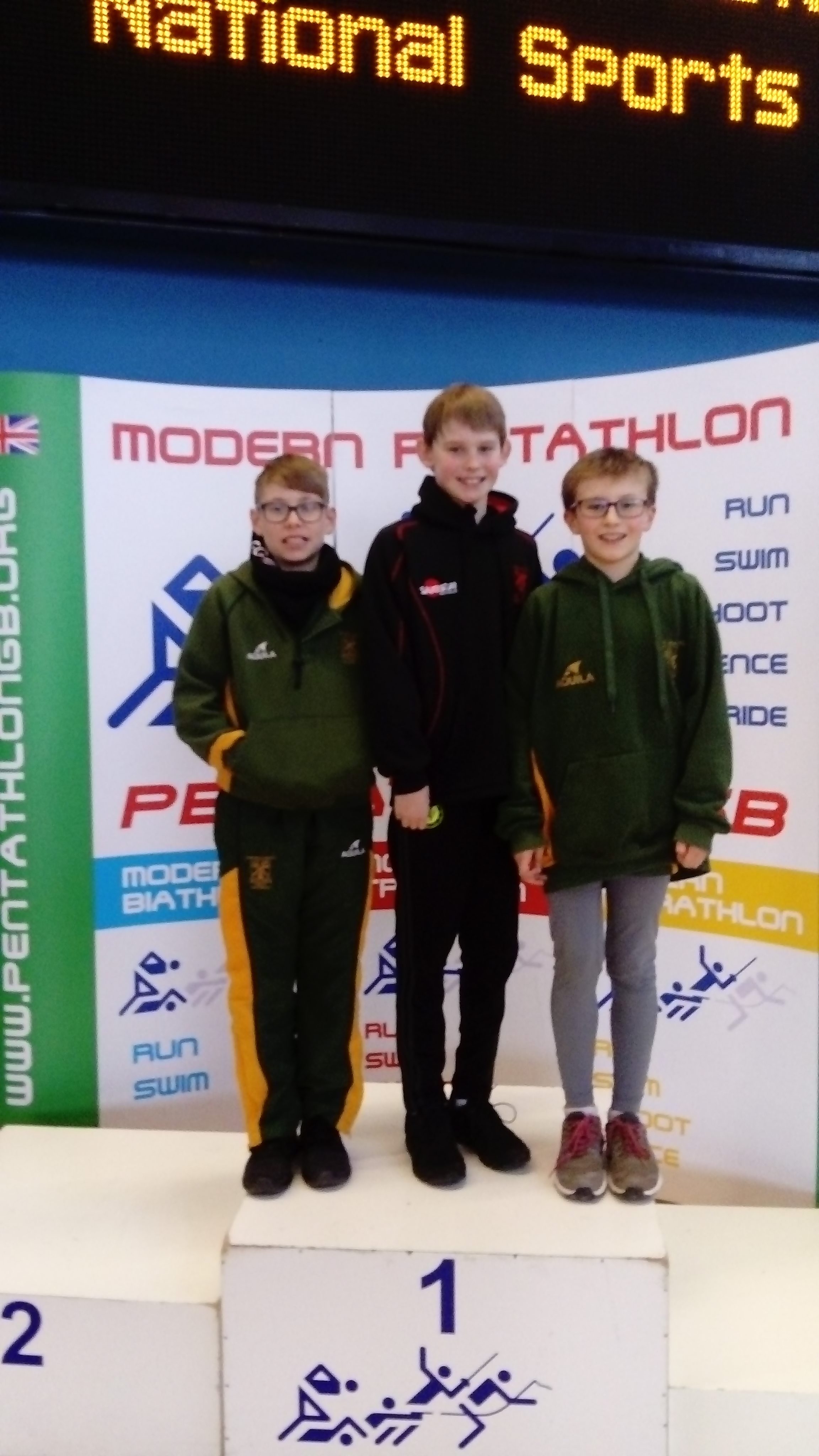 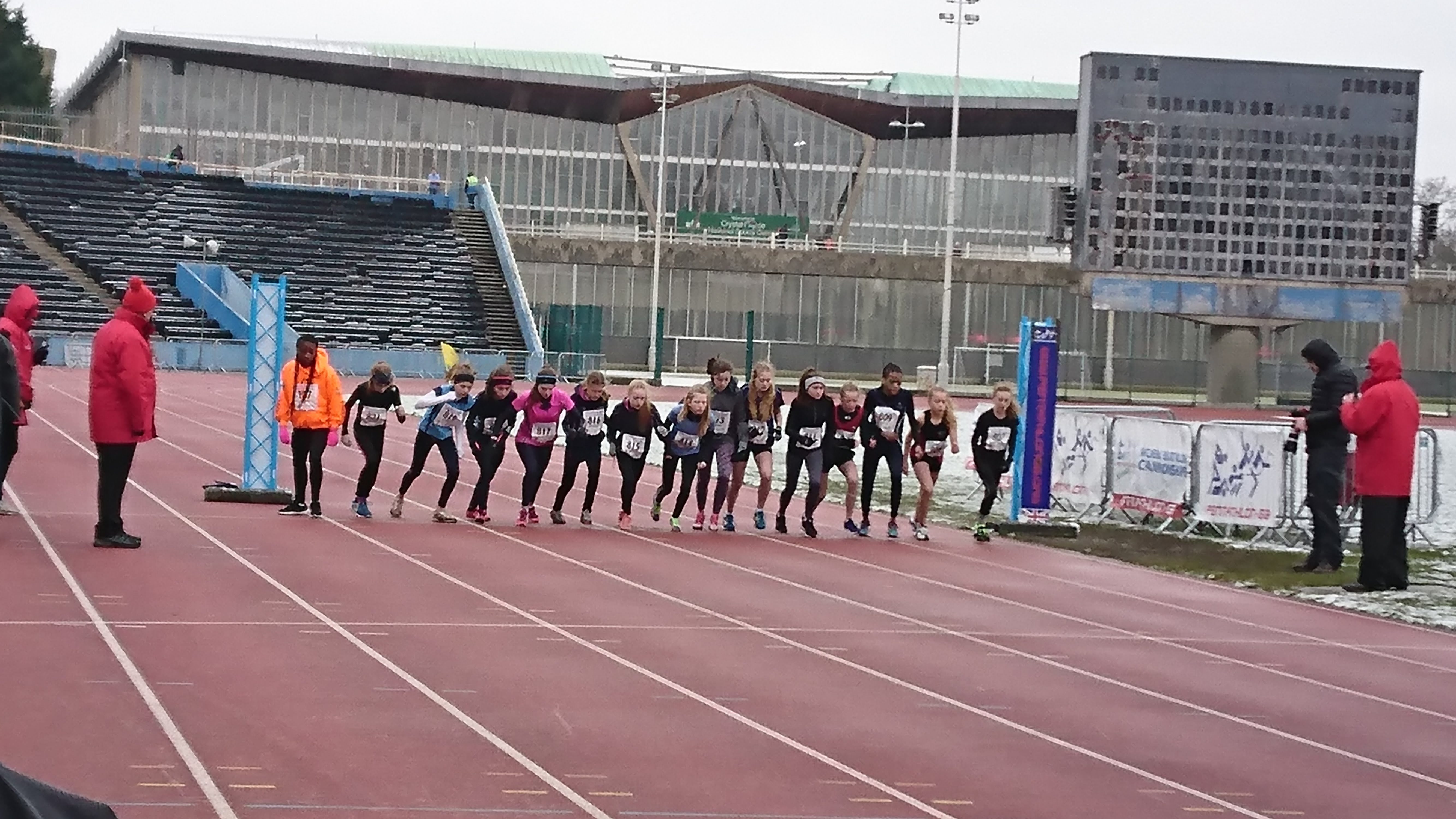 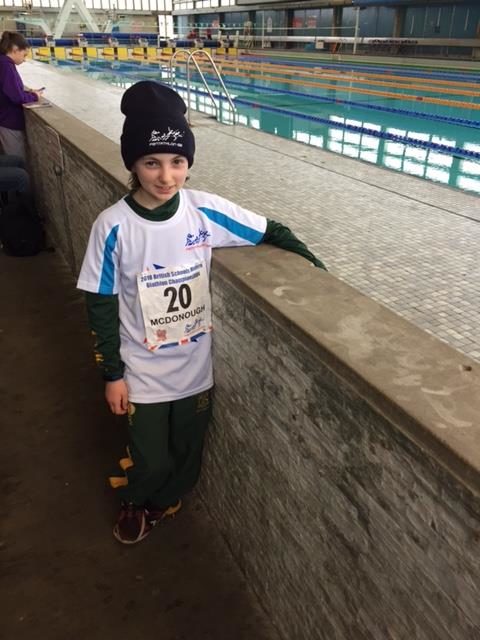 On the weekend of 17th and 18th March, a number of pupils travelled to Crystal Palace National Sports Centre for the British Schools Modern Biathlon Championships.

These students had been invited to this event from their results at qualification rounds earlier in the academic year. Each of the students is required to complete a run and separate swim, with the distance covered dependent upon their age. On Saturday the girls competed, and ran in blizzard conditions to achieve the following results: Darcey (Year 4) 42nd, Lulu (Year 7) 63rd, and a fabulous performance from Michaela (Year 8) with a top 10 place swim, saw her finish 8th.

On the Sunday it was the boys turn, the blizzard conditions from the preceding day had left a good covering of snow on the running track, which had turned to ice overnight. The track was deemed to be unsafe and with no viable alternative to cater for the huge number of competitors it was decided that the swim competition would go ahead, but the run times would be taken from the earlier qualification rounds. Despite their obvious disappointment that they wouldn’t be able to improve upon their run times, the boys rallied and produced some excellent swims. Ben (Year 4) put in an impressive best time to be placed 3rd overall in the swim, and finished 4th once the run was included. Ethan (Year 6) had an excellent run time carried forward which was 7th best, and he narrowly missed out on a trophy by finishing overall in 7th, and George also from Year 6 gave it his all to finish 56th.

All of the students should be very proud of their results, and they were a credit to the school.