Cast of 64 takes to the stage 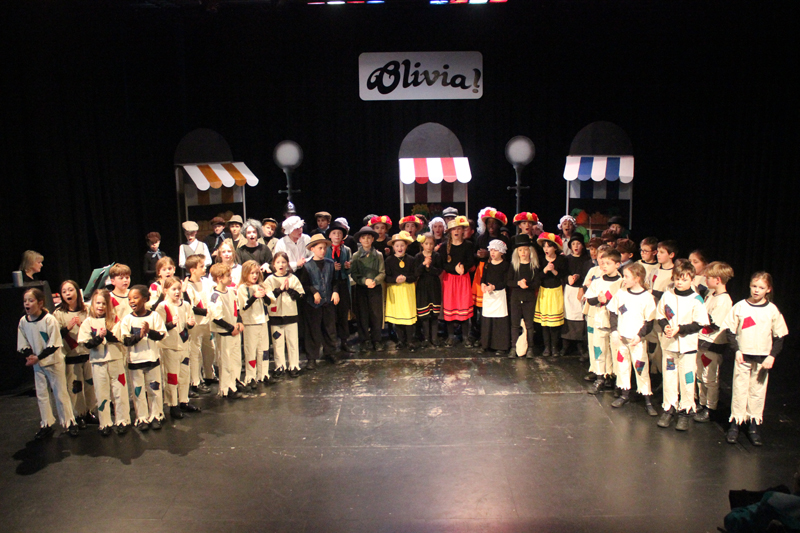 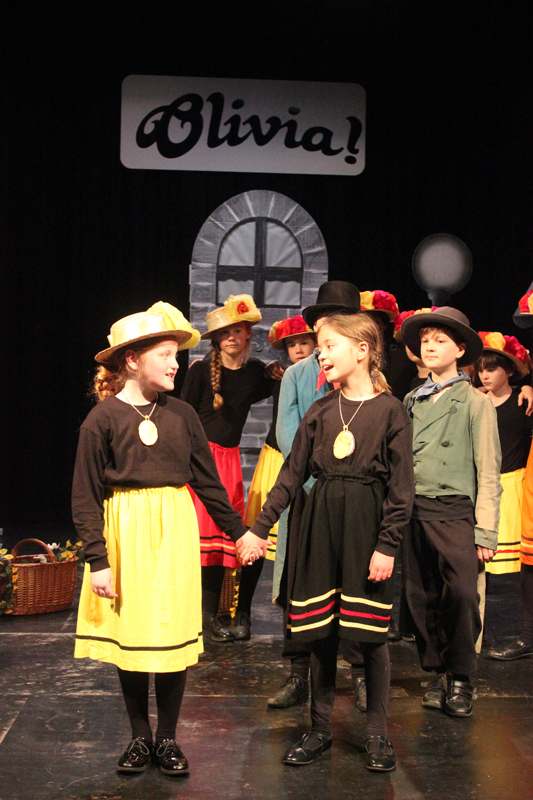 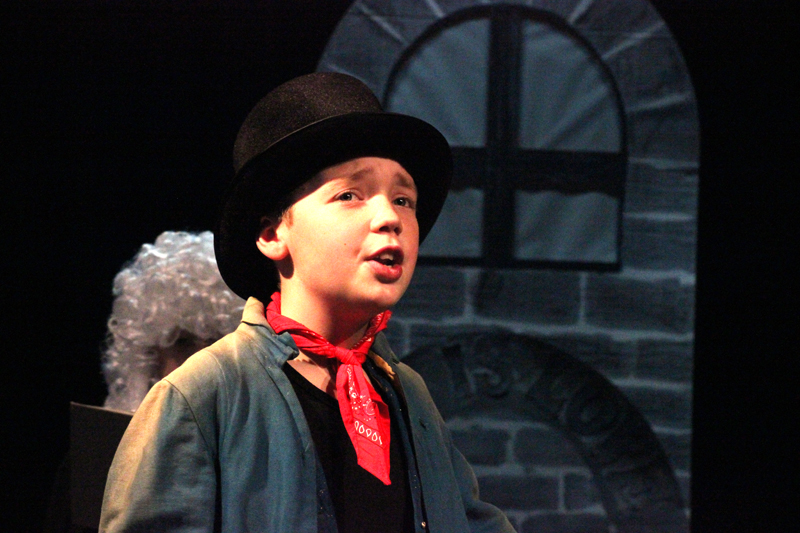 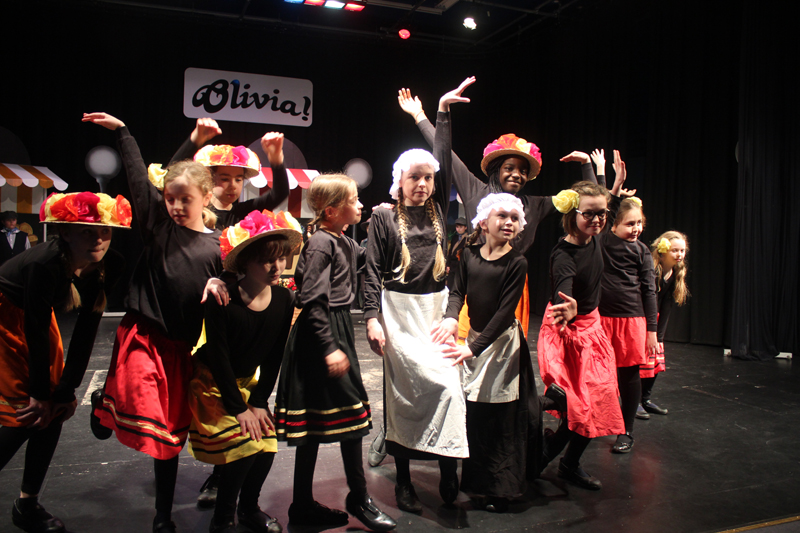 Audiences at Saint Felix School prep department’s production ‘Olivia’, loosely based on the Dickens classic Oliver Twist, were certainly asking for more after two performances to mark the end of term shortly before the Easter holidays.

Every one of the 64 children in Years 3 to 6 performed on stage, with staff members fulfilling backstage roles and creating sets, props and costumes.

Set in Victorian times, the show traces the steps of the eponymous character Olivia from downtrodden orphan to star of the stage. In a novel twist on the original tale, Olivia befriends Eliza Doolittle on her journey to the bright lights of London. Together the pair have a series of adventures, and Olivia eventually wins a starring role in a new Gilbert and Sullivan show, thanks to the unlikely assistance of Fagin and The Artful Dodger.

Head of Prep, Mr Tim O’Connell said: “We are so proud of all of the children for their fantastic performances. Having lost a week of rehearsal time to the Beast from the East, it’s been particularly challenging to get it all together in time for curtain up, so it is credit to the pupils and staff that they managed it, and so brilliantly”.