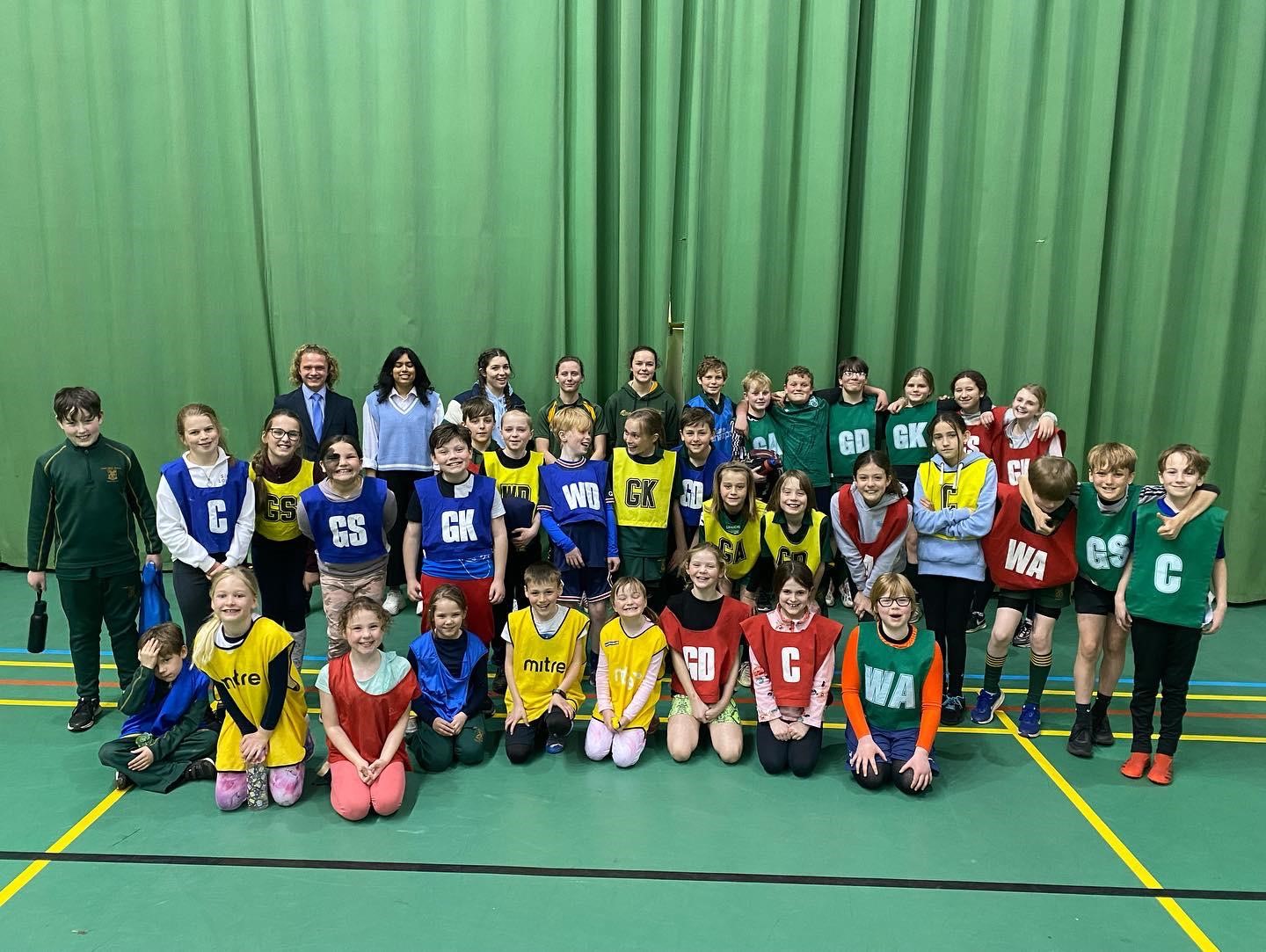 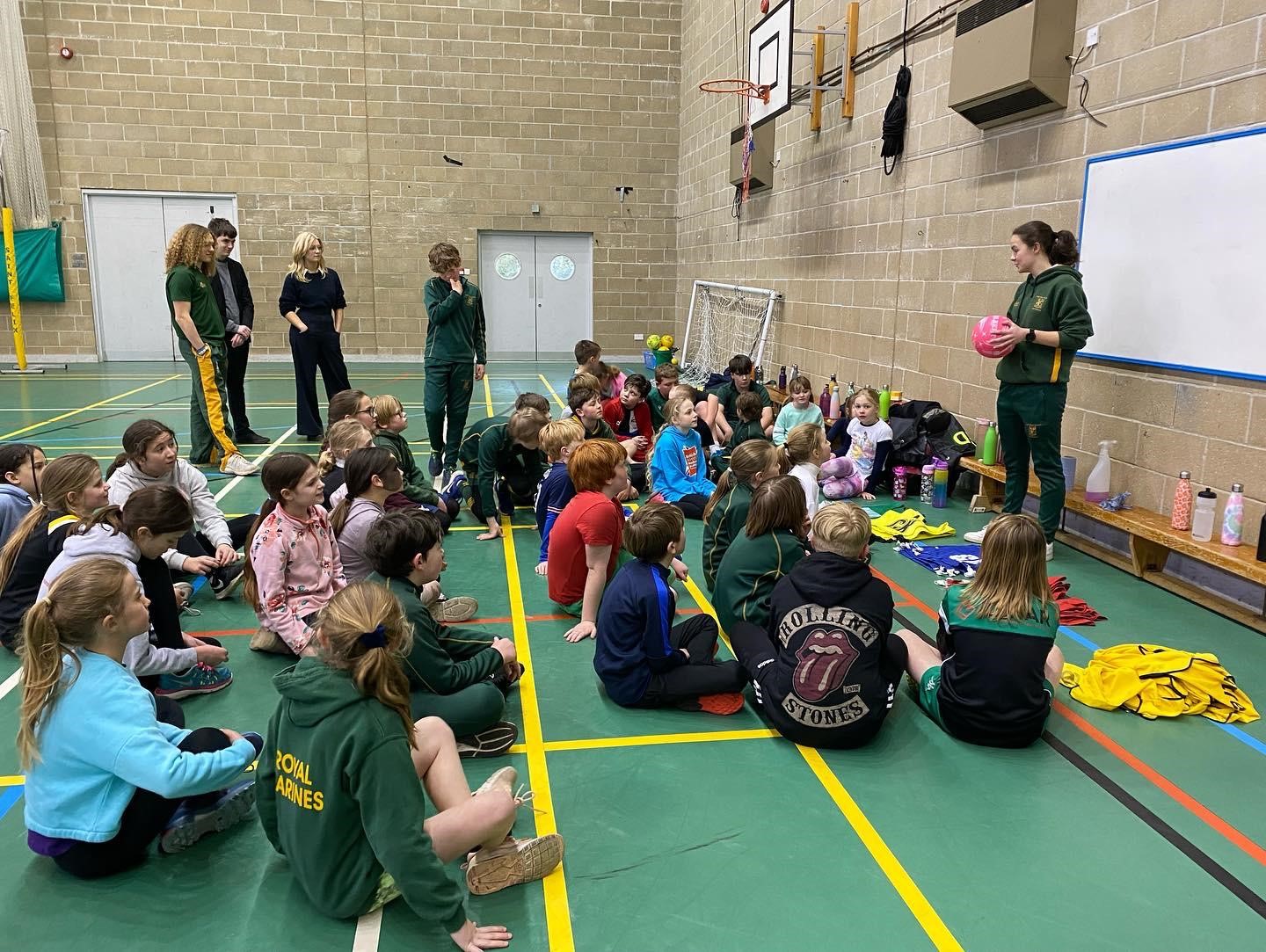 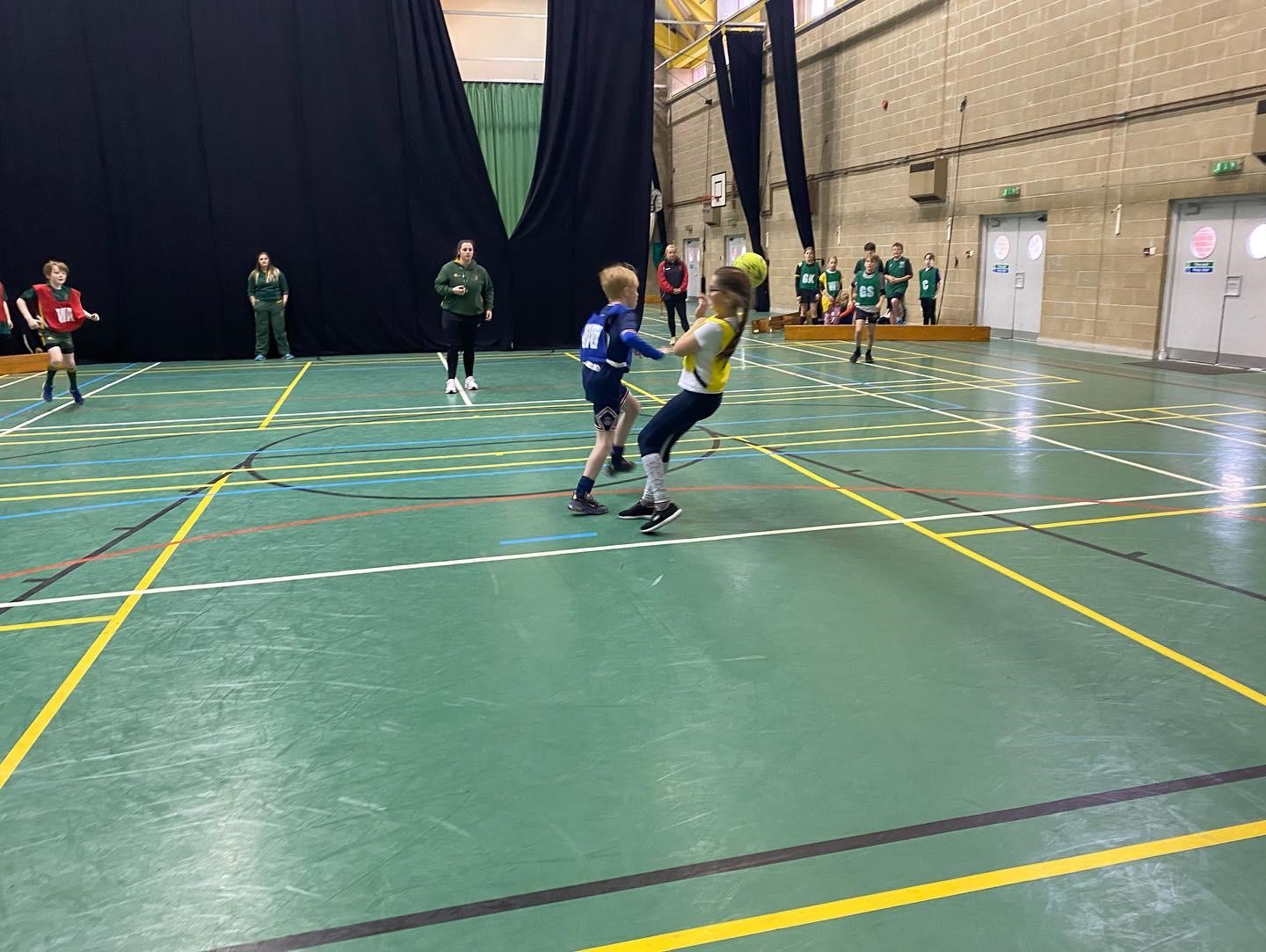 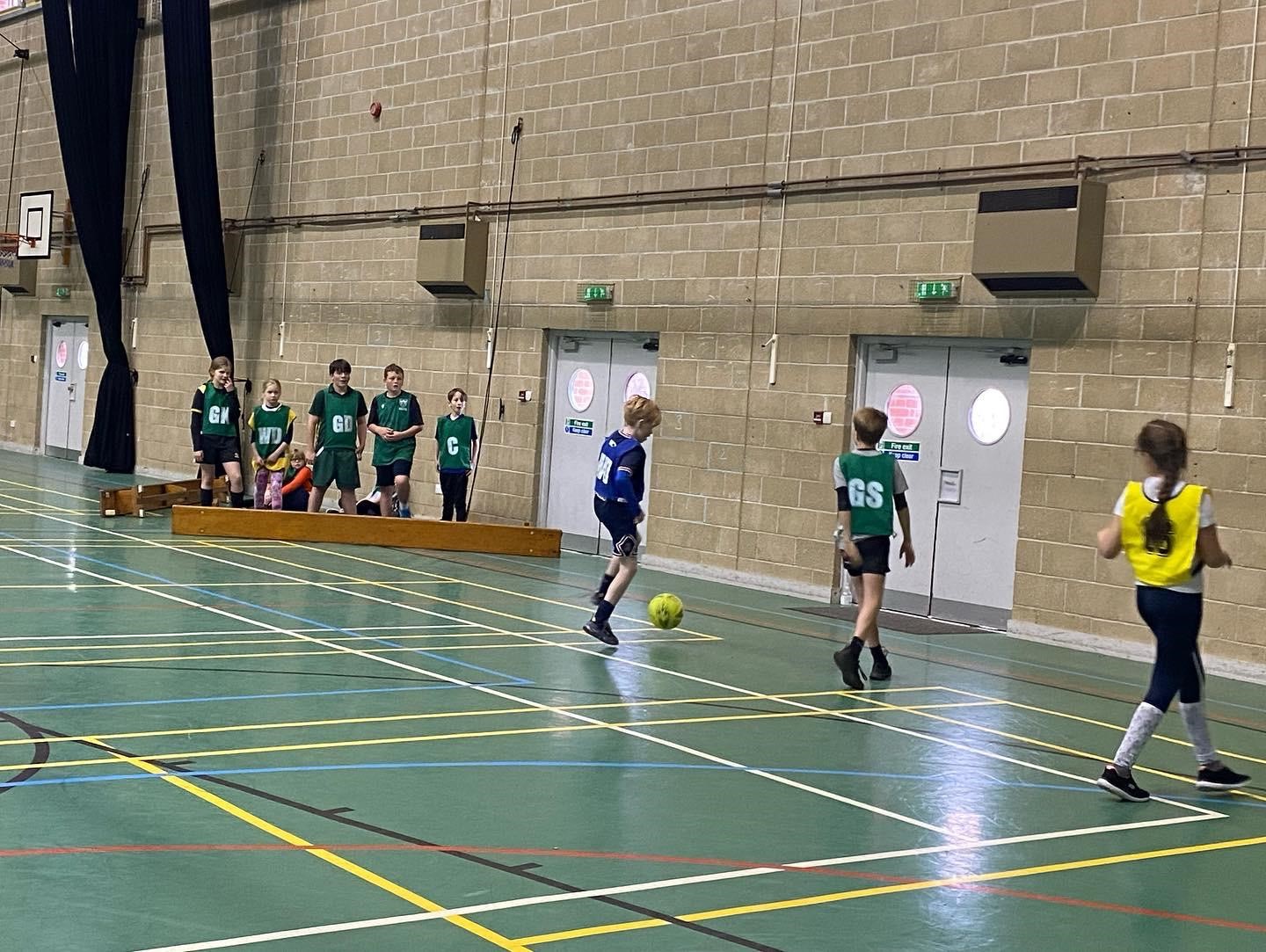 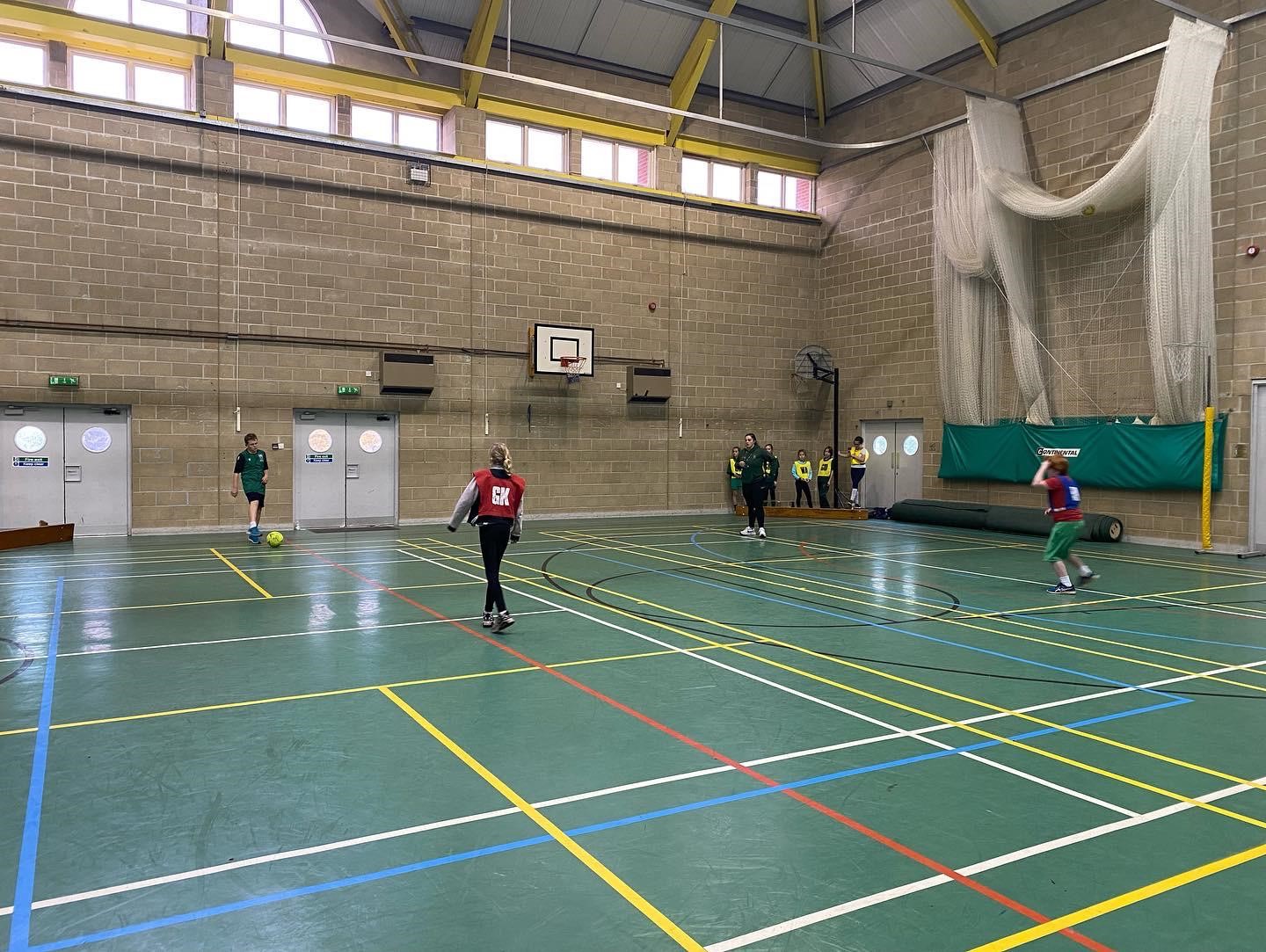 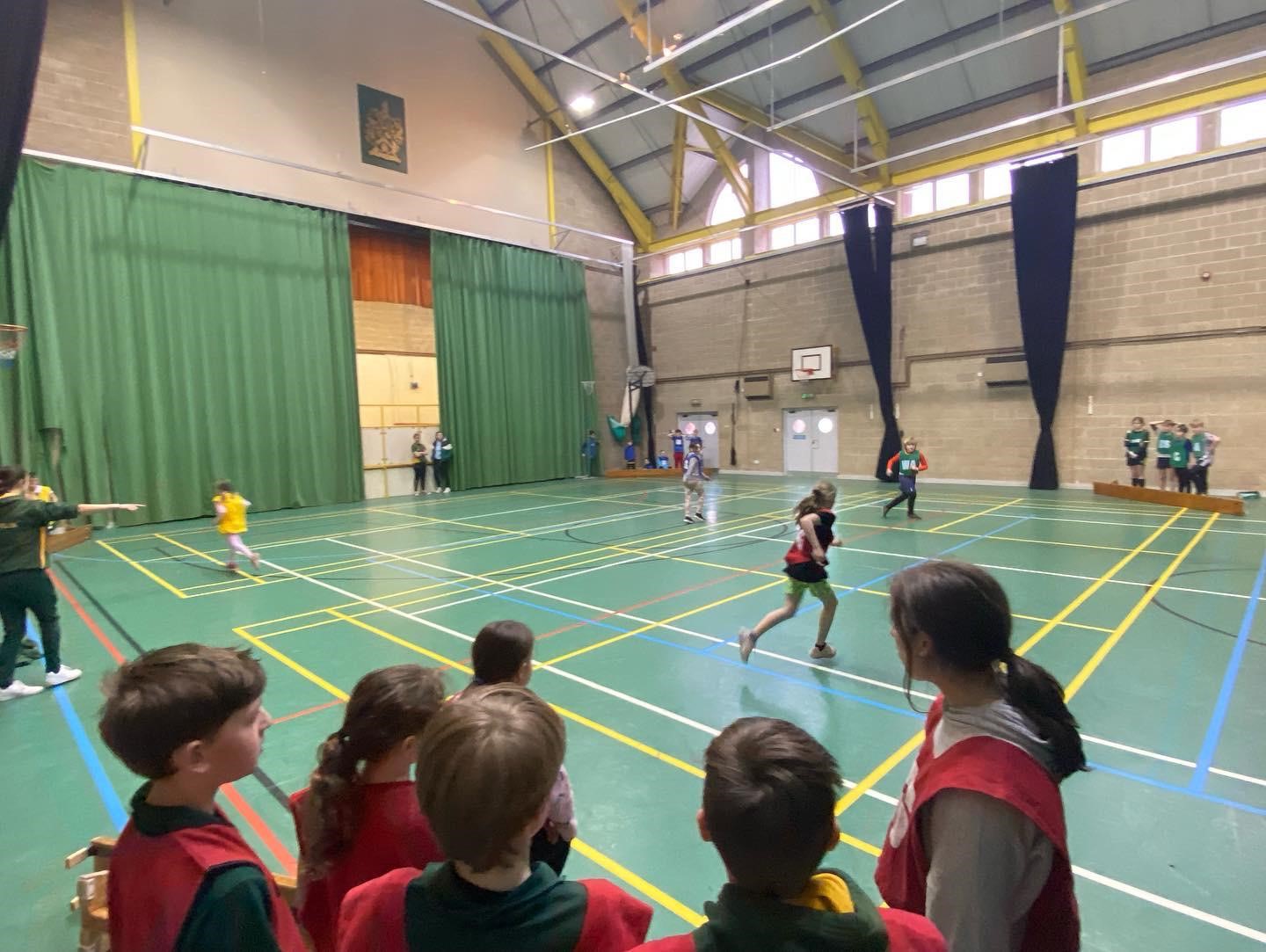 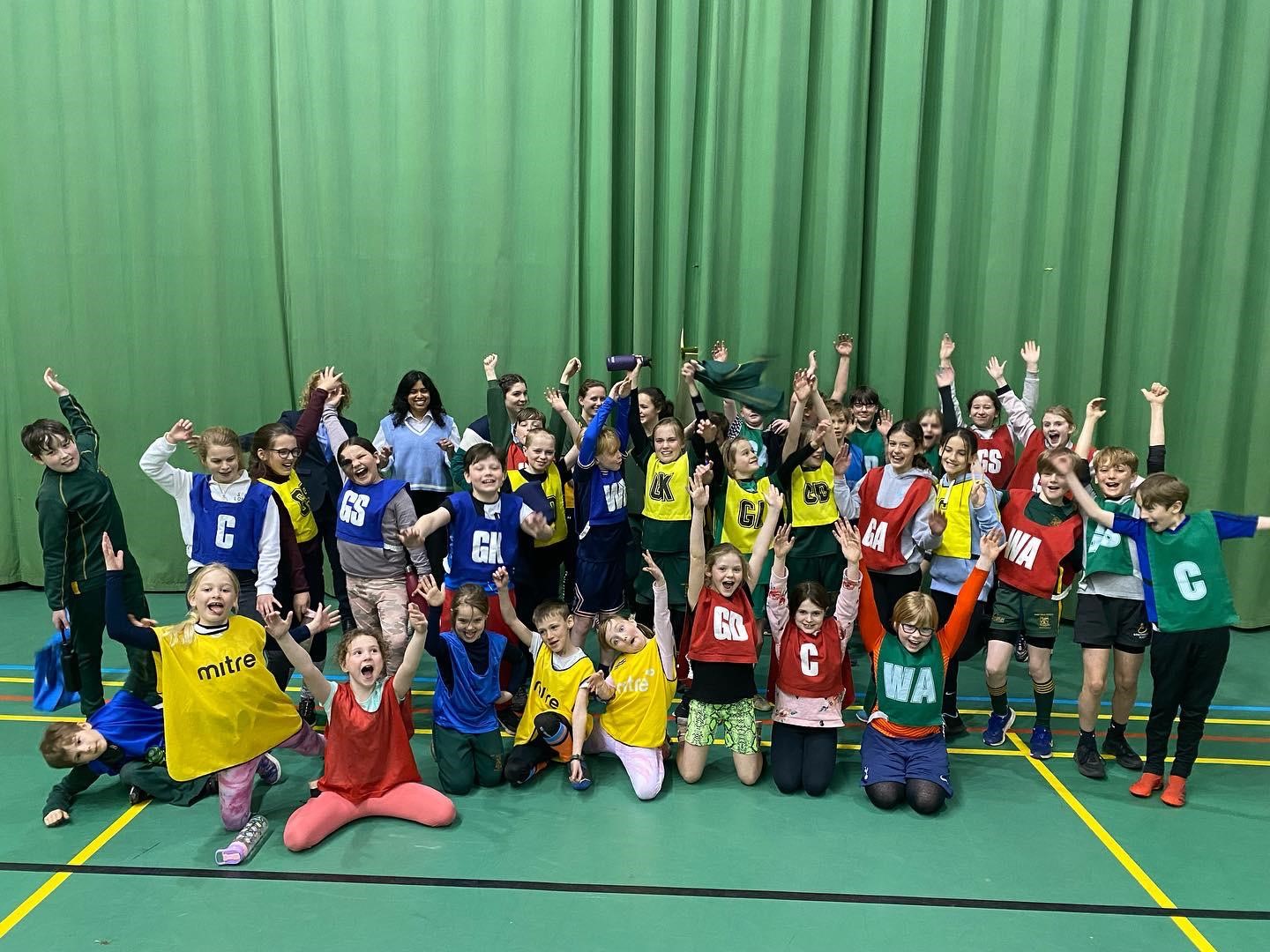 Over 50 pupils from Years 7 to 13 took part in netball, tennis, badminton, hockey and football activities with mixed teams including some staff vs pupils!

Only at Saint Felix do you see such a bond between pupils having fun and competing alongside each other in such a sporting manner.

A big thank you to the PE staff, the sixth formers – especially the Heads of School, Josh and Elodie, Heads of Sport Brooke and Sam and the gap students Jayda and Kash for all their hard work during the night. Also a big thank you to Mrs Meldrum who provided the culinary highlight when supplying bacon rolls at 3.00 am!

In the first event of the night (netball) the pupils hammered the staff winning at least 16-1. Then with Mr Currie’s shift completed the remaining staff won the tennis, badminton, hockey and football.

On Wednesday, younger pupils took part in the Preparatory Department Sportathon with an impressive effort by all!

This was an interhouse event we are delighted to announce the final places:

Thanks go to all who supported and contributed to both events  – in particular the Sixth Form pupils for leading and supporting the younger pupils.

The student sports council will decide where the sponsorship money goes based on a survey conducted earlier this term.

Saint Felix offers fantastic opportunities to its pupils to experience many sports activities.

Read more about our on site Sports Complex here