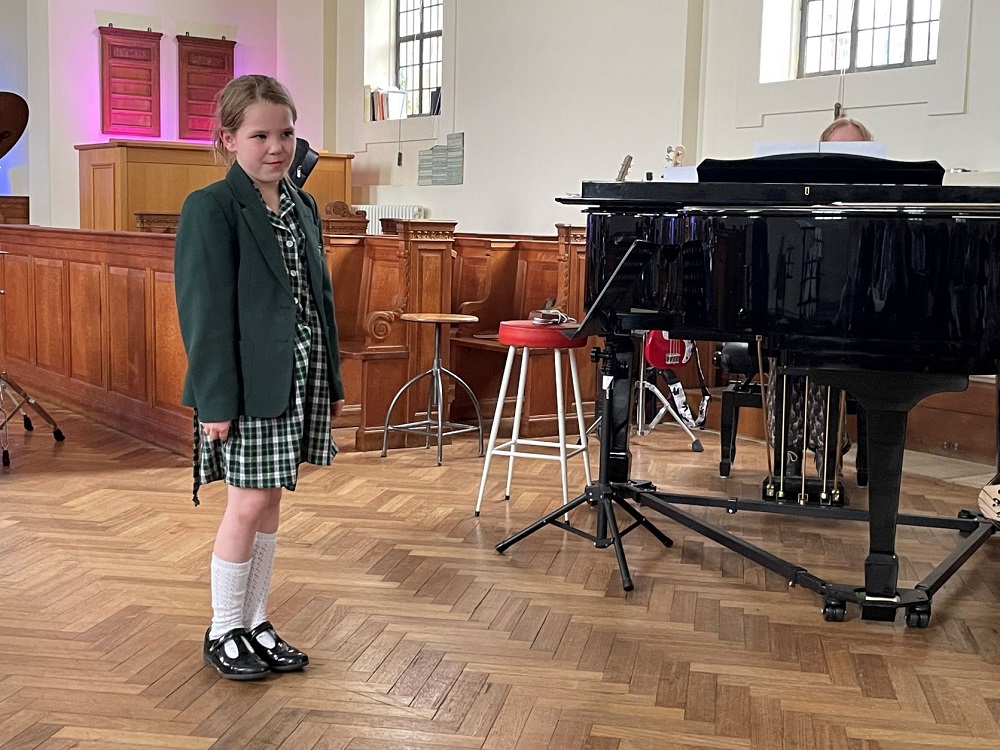 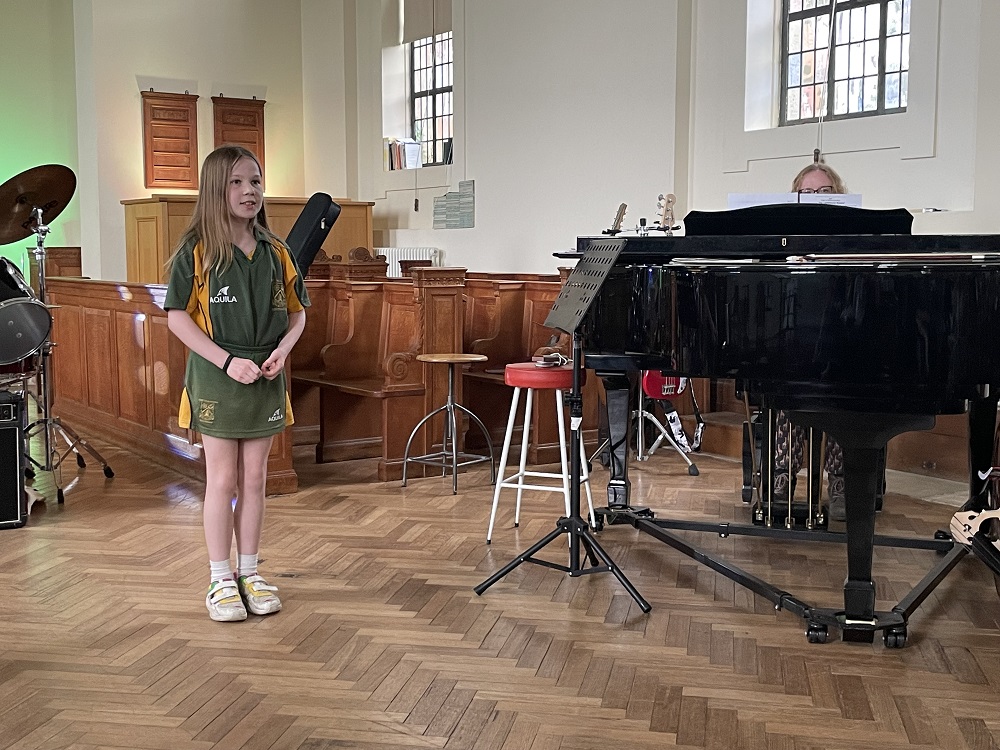 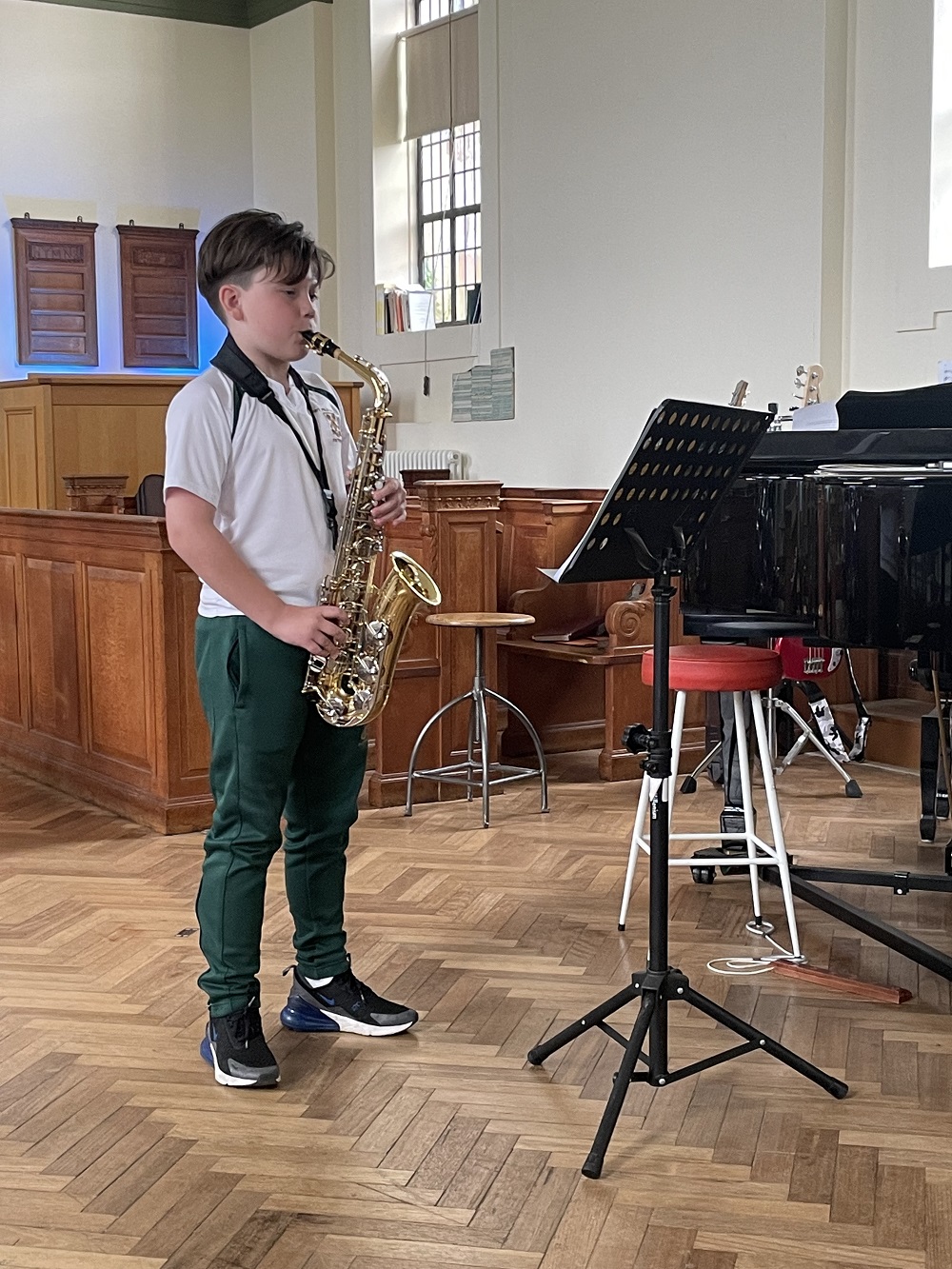 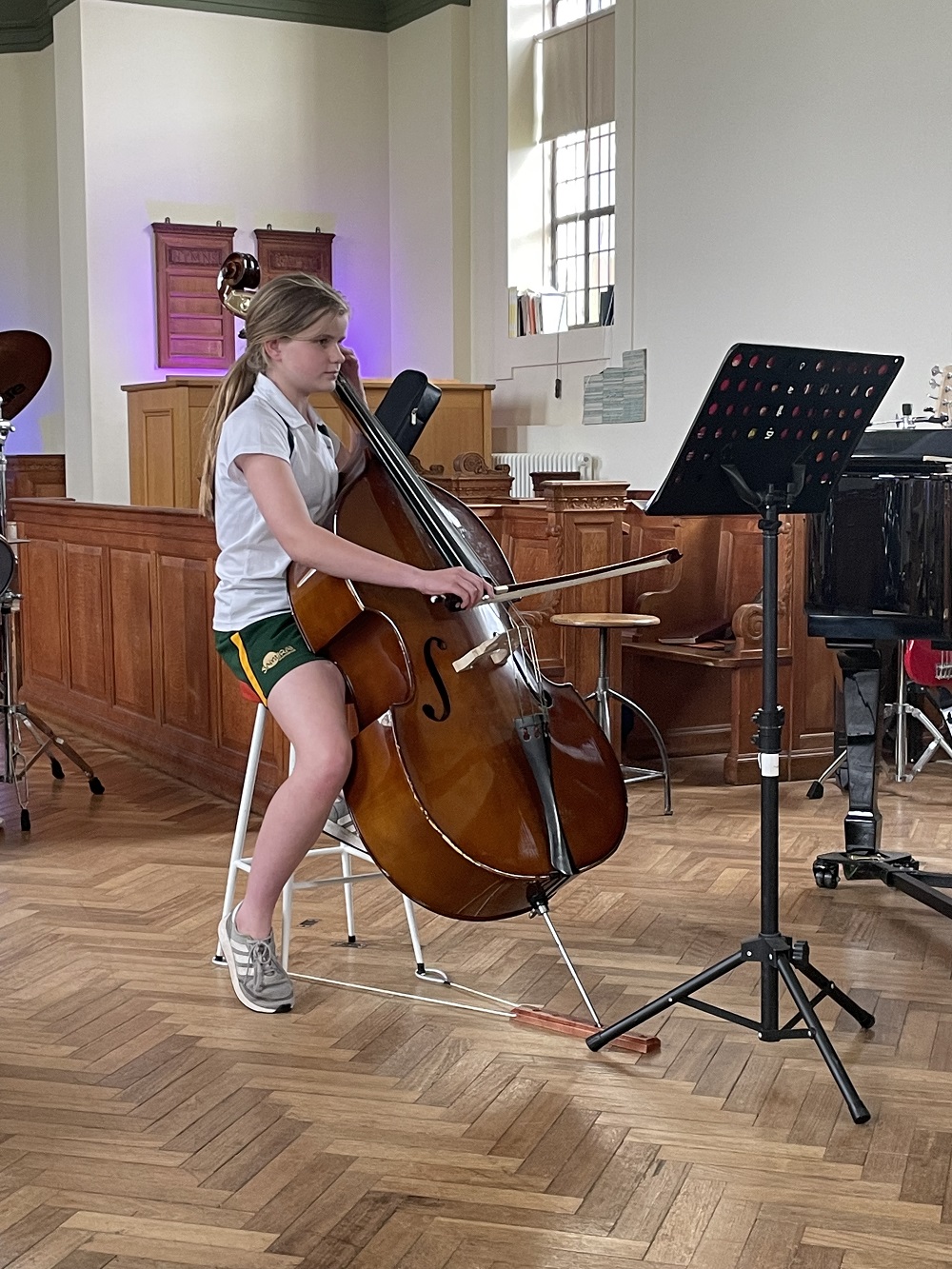 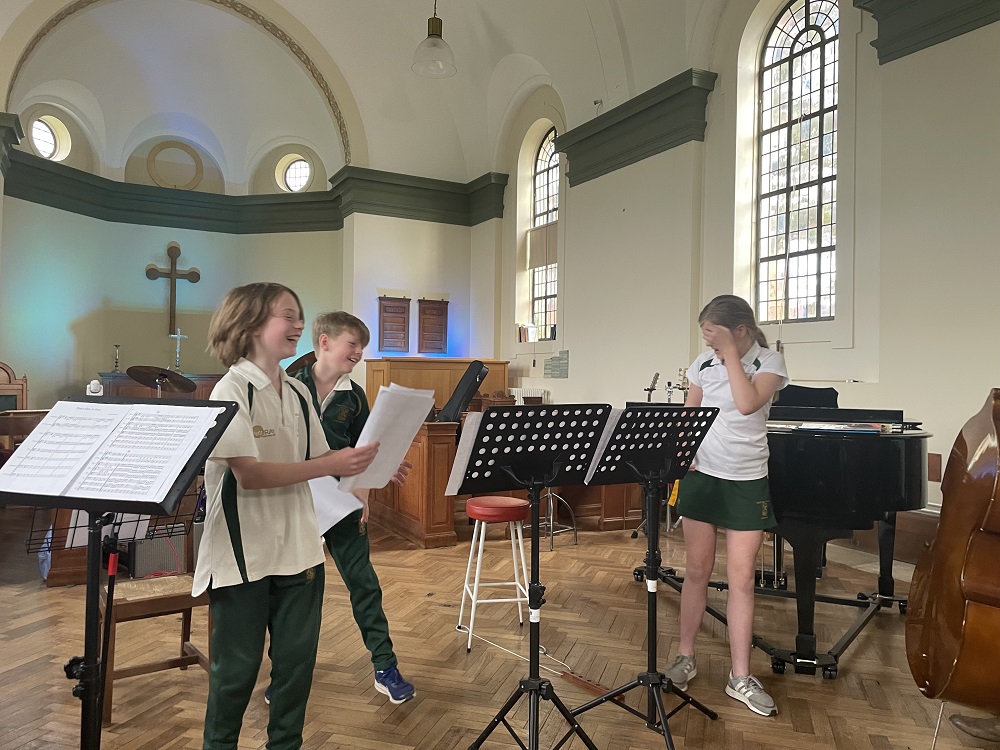 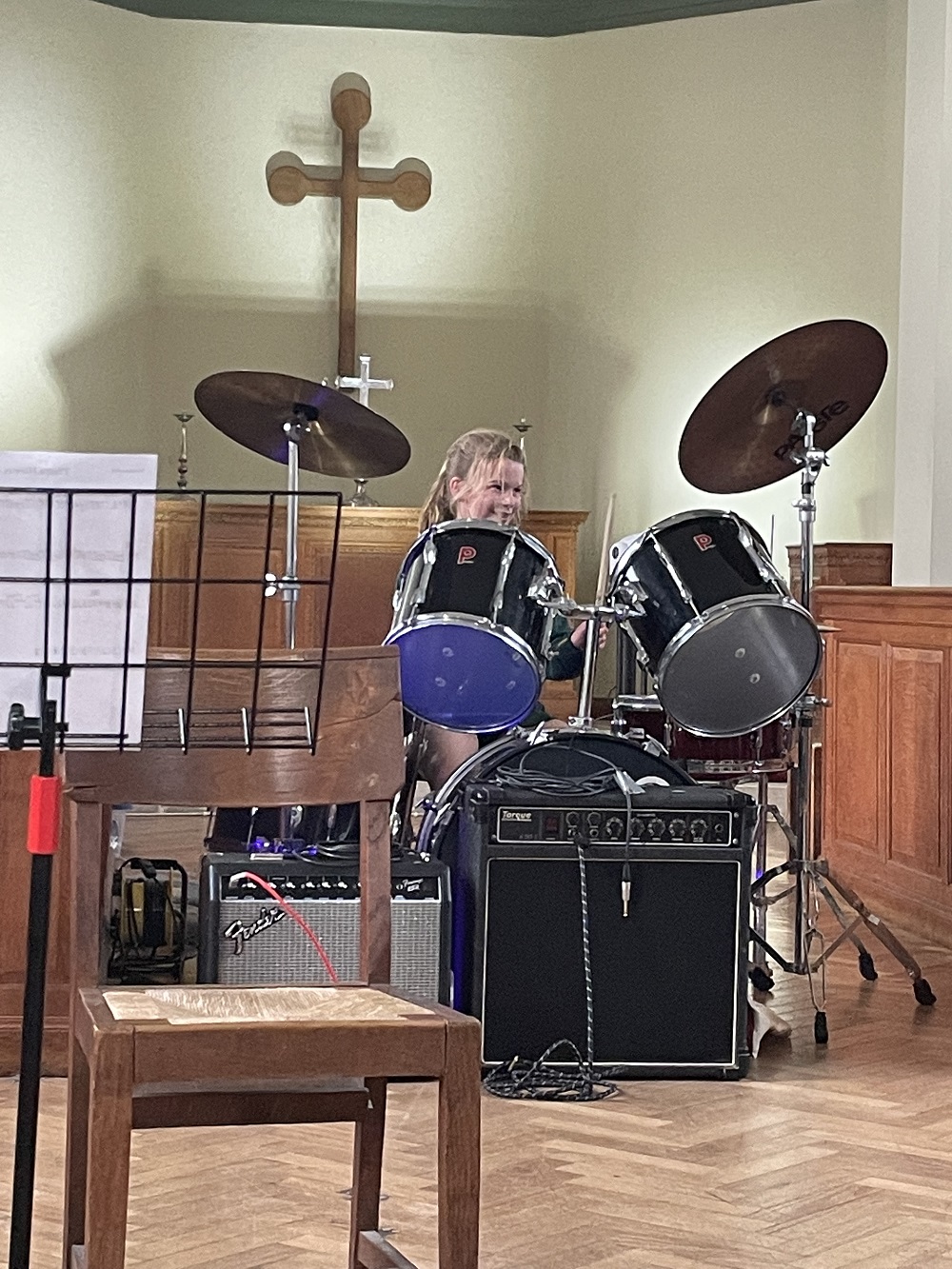 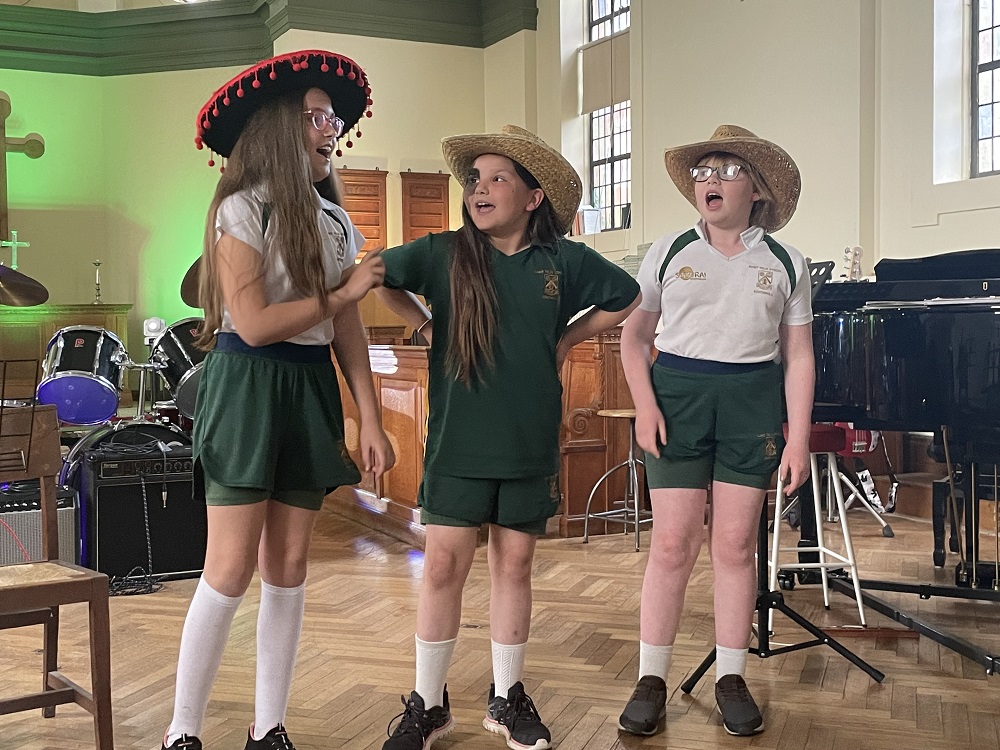 An evening of musical performances ranging from solo to ensemble took place in the Saint Felix Chapel in the last week of  half term.

The event was the first of its kind; offering pupils from the Clough Preparatory Department the chance to showcase a wonderful variety of musical skill in front of a live audience of supportive parents and fellow pupils.

The majority of children in Clough volunteered to take part with great enthusiasm – rehearsing in their break times.

There was a broad spectrum of musical tastes on display including a rock band, a cello duo, a string and piano trio and two girl groups.

Music ranged from Katy Perry’s “Roar” to own compositions including classical, rock and pop.

There were also many notable solo performances including Daniel, Blythe, Edgar, Lena, Bruno and Caitlin to name but a few.

Many of the performers are taking extra curricular lessons at school with our wonderful peripatetic staff, most of whom are professional working musicians which inspires the children enormously.

With mood lighting setting the scene in the chapel, the audience was clearly delighted and much appreciation and support was given by fellow students and parents who filled the chapel! A great success all round. The children are already asking when the next opportunity is!