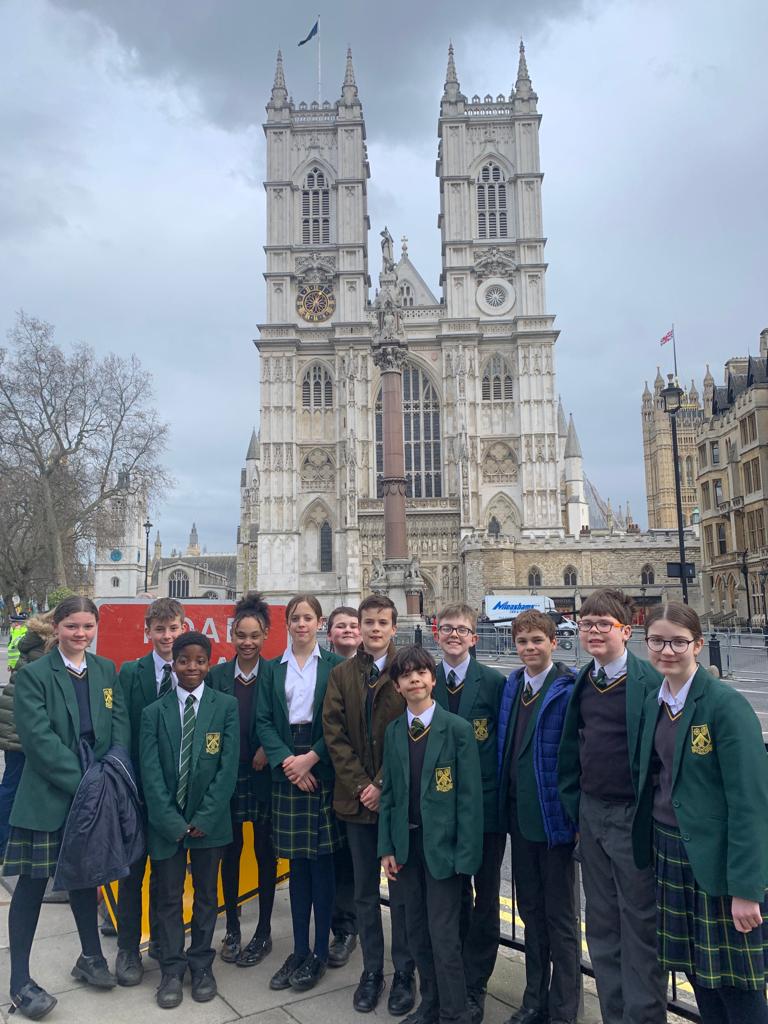 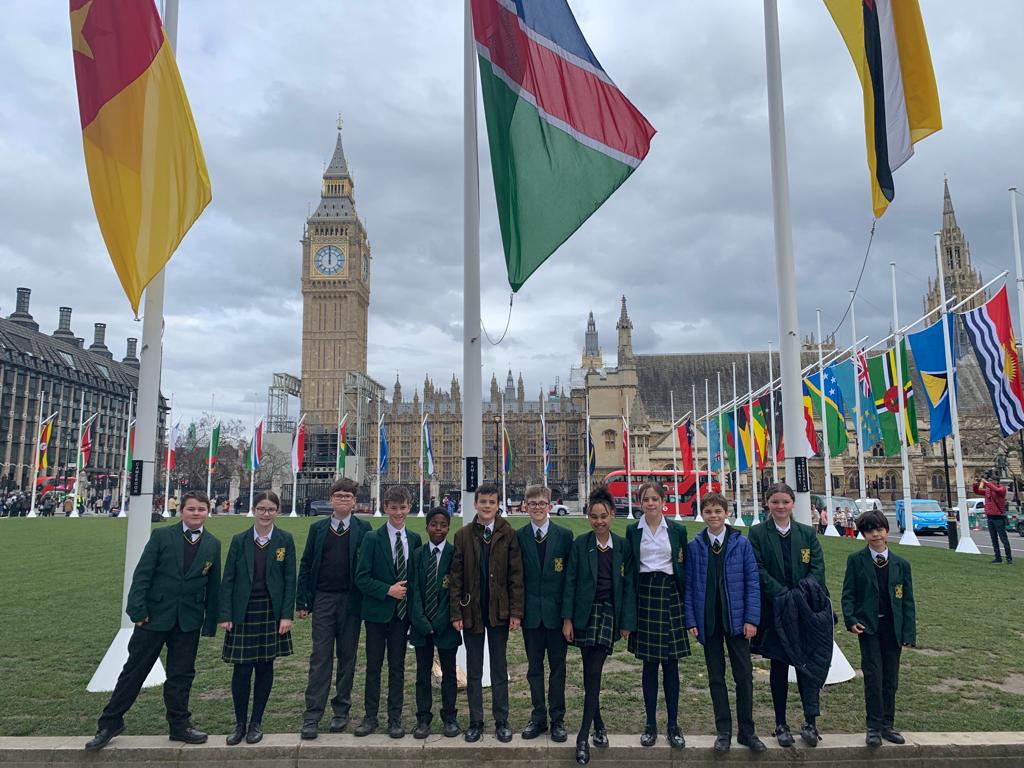 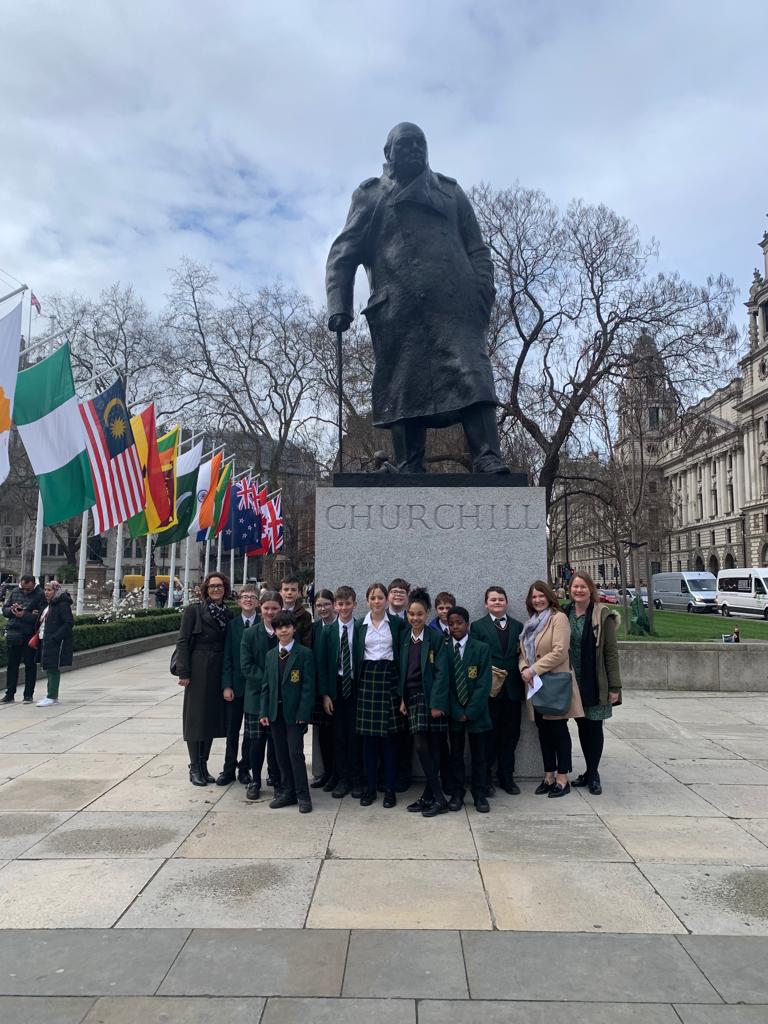 Earlier this week, a group of our Year 7 pupils attended the Commonwealth Service at Westminster Abbey

The Queen, who is Head of the Commonwealth, was not able to attend in person, but represented by The Prince of Wales together with The Duchess of Cornwall with The Duke and Duchess of Cambridge and Princess Alexandra in attendance. The congregation included Prime Minister, Boris Johnson, politicians, High Commissioners, Ambassadors, faith leaders, celebrities and more than 600 school children.

The theme for Commonwealth Day for 2022 was ‘Delivering a Common Future’ highlighting the ways in which the 54 member countries in the Commonwealth family are “‘innovating, connecting and transforming’” to achieve common goals such as fighting climate change.

The pupils witnessed the procession of the flags from the Commonwealth countries and heard addresses from rt Hon Lord Bishop Sentamu and music from the London Youth Chamber Choir and London African Gospel Choir, Mica Paris and Emili Sandé.

An already exciting day was topped off by spotting author and comedian David Walliams in the congregation.