Daniel and Lucia’s summer of Tennis 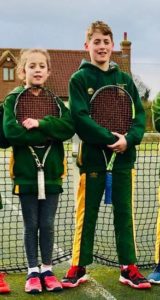 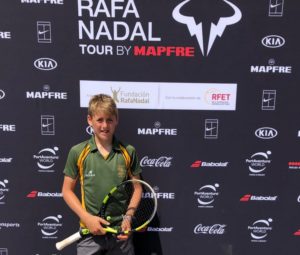 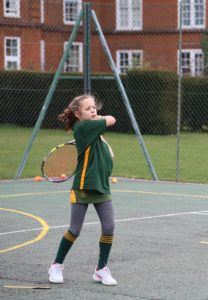 Daniel and Lucia Franco-Key competed in a number of events over the summer holidays.

– Easton College Grade 4 U9 Winner
– Cromer – U9 third place (was one set and 4-1 down, came back to win)
– Framlingham – fourth place
– Felixstowe – lost in the semi-finals, no playoff
– Suffolk Closed in Ipswich – second place