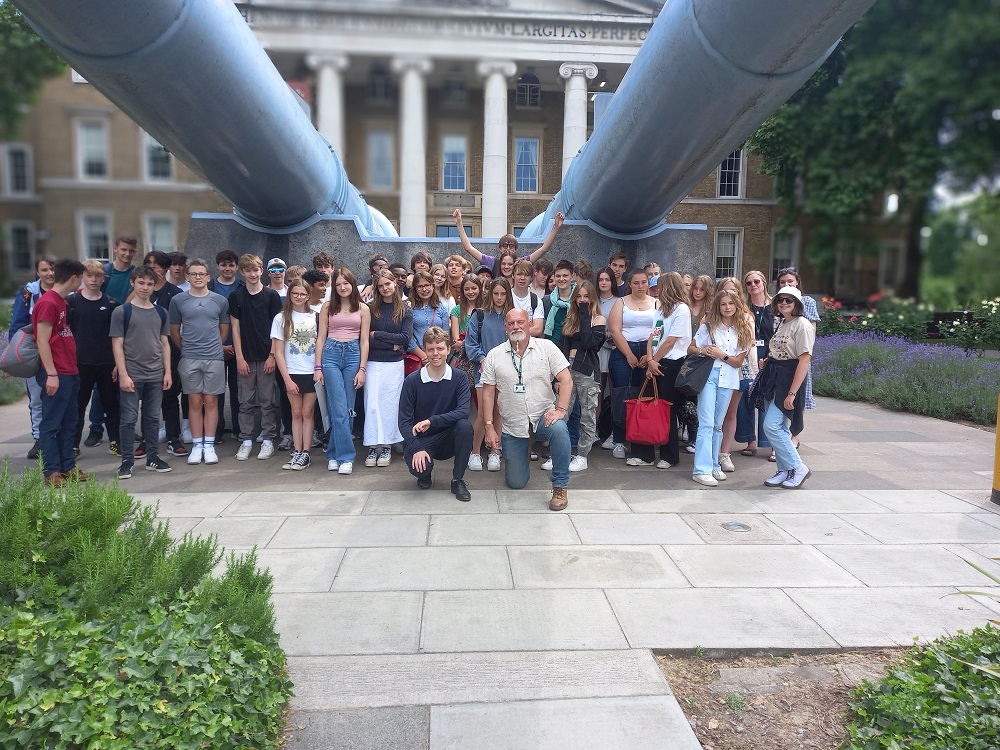 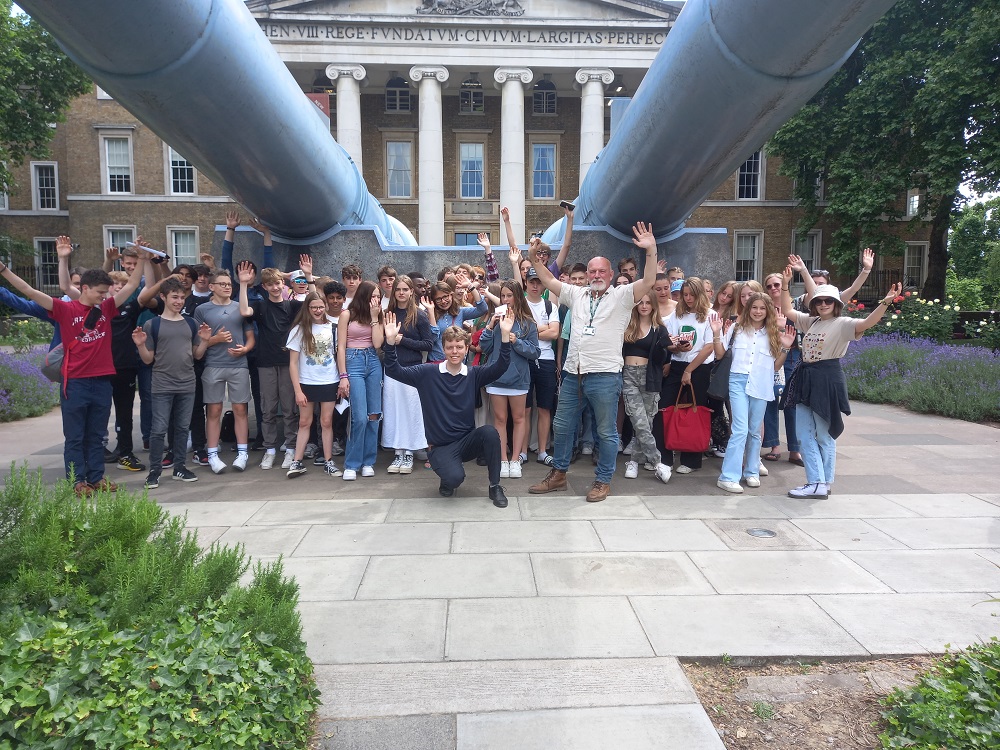 Saint Felix enjoyed a day at the Imperial War Museum on Thursday 16th June, organised by the English and History departments.

Students experienced some of the struggles on the home front, life in the trenches and a thought provoking tour of the Holocaust galleries. Year 9 and 10 students have studied conflict poetry and war reporting in English and next week will be focusing on creative writing inspired by images of war, historical and contemporary.

In History the focus will be on the holocaust itself, as they will be exploring its causes and effects and concerns about contemporary atrocities. We will also be looking at the positive legacy left by survivors.

One afternoon cannot hope to capture all the museum has to offer, but several students remarked that the visit had caused them to think about war and its effect on the individual in a new light and brought home the suffering caused by war.

On a really positive note, staff would like to commend all students for their behaviour on the coach and at the museum. They were a credit to the school.

Find out more about the Senior department a Saint Felix here