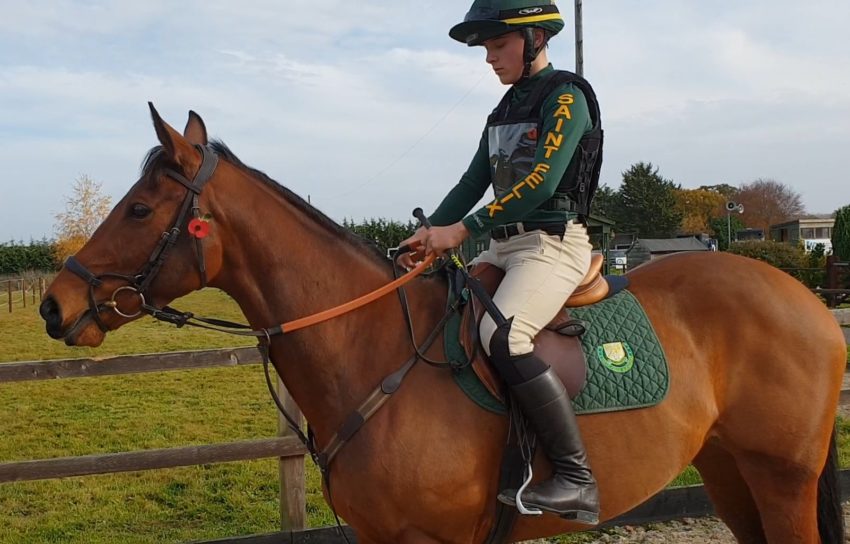 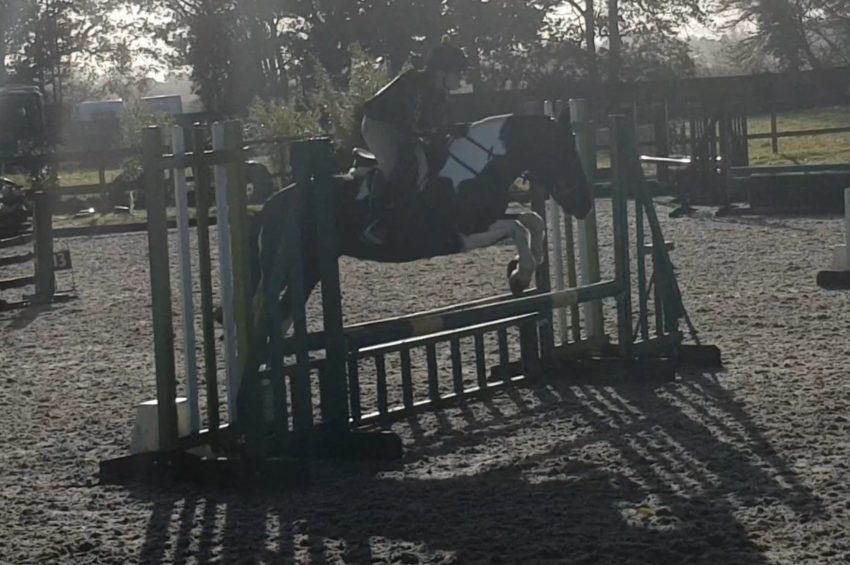 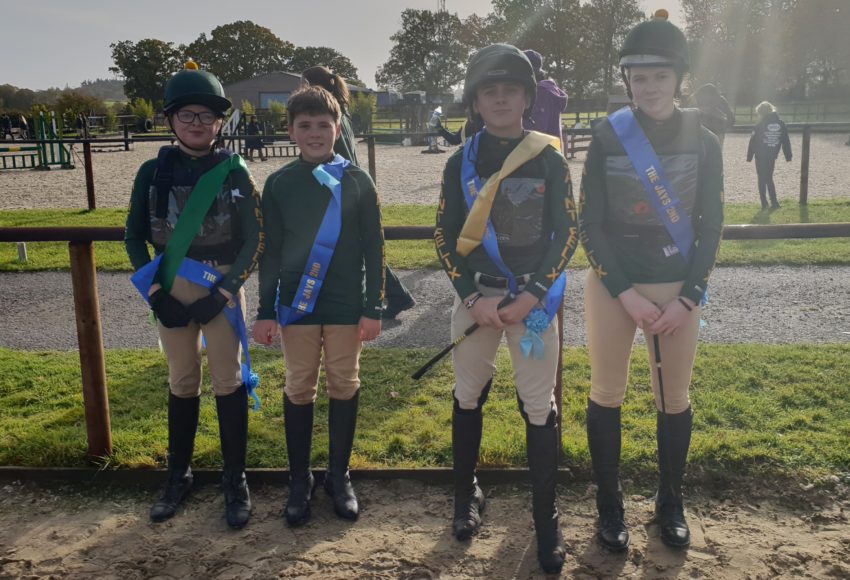 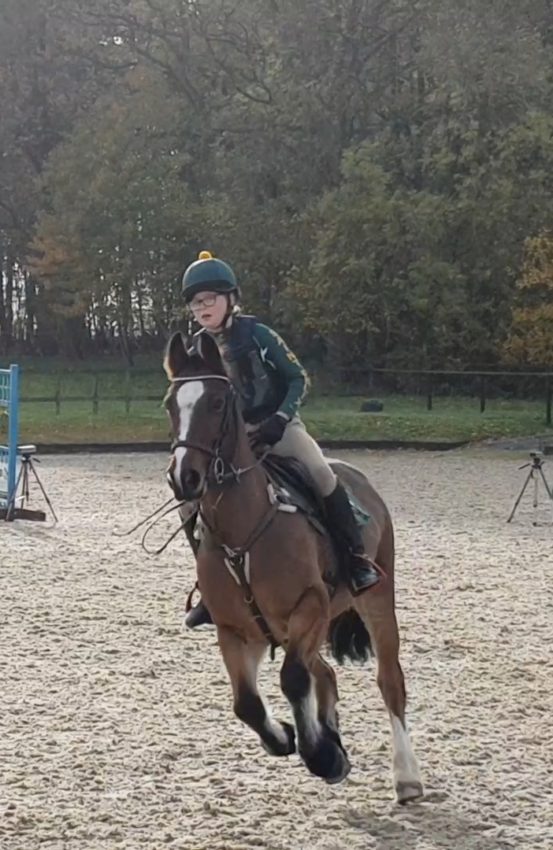 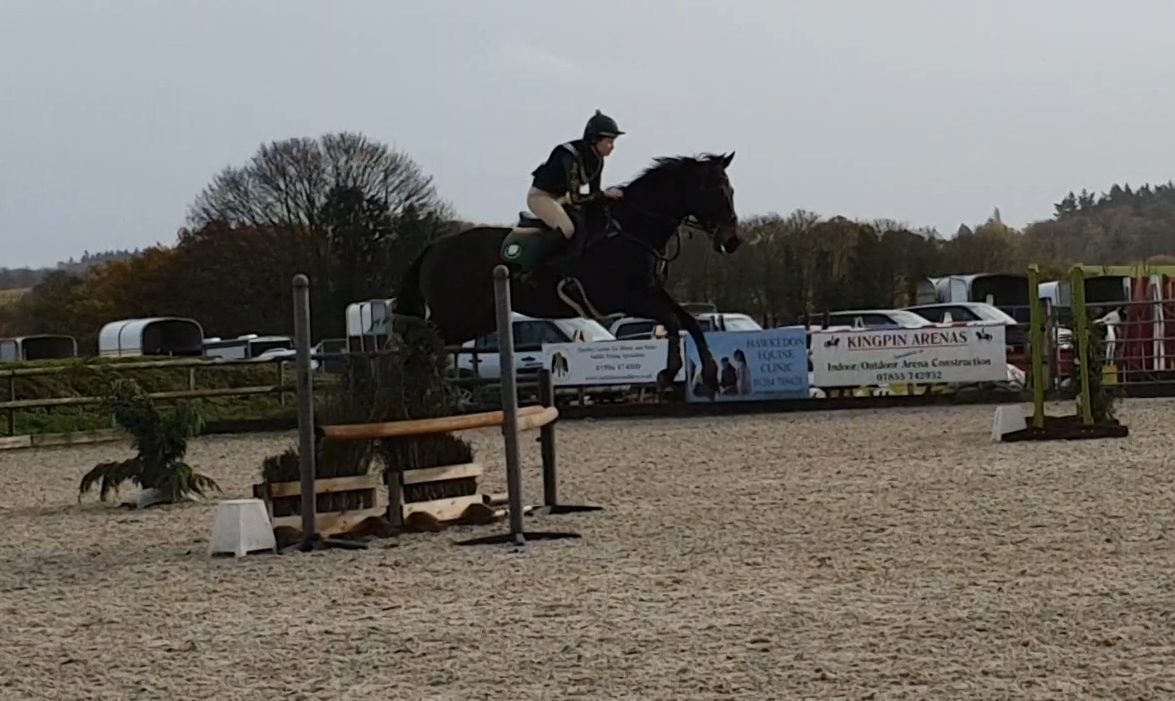 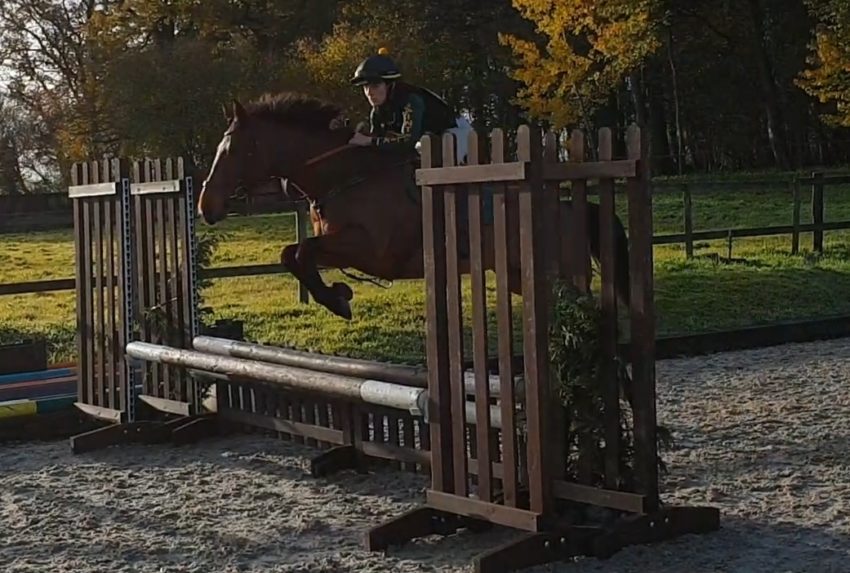 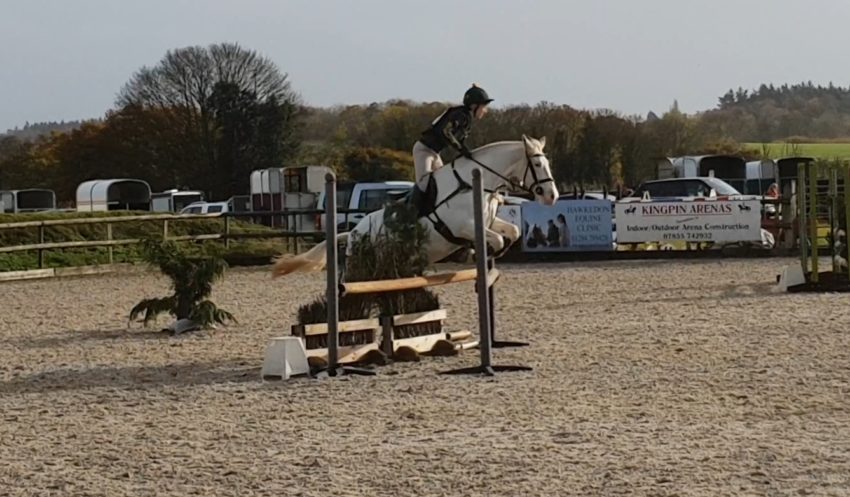 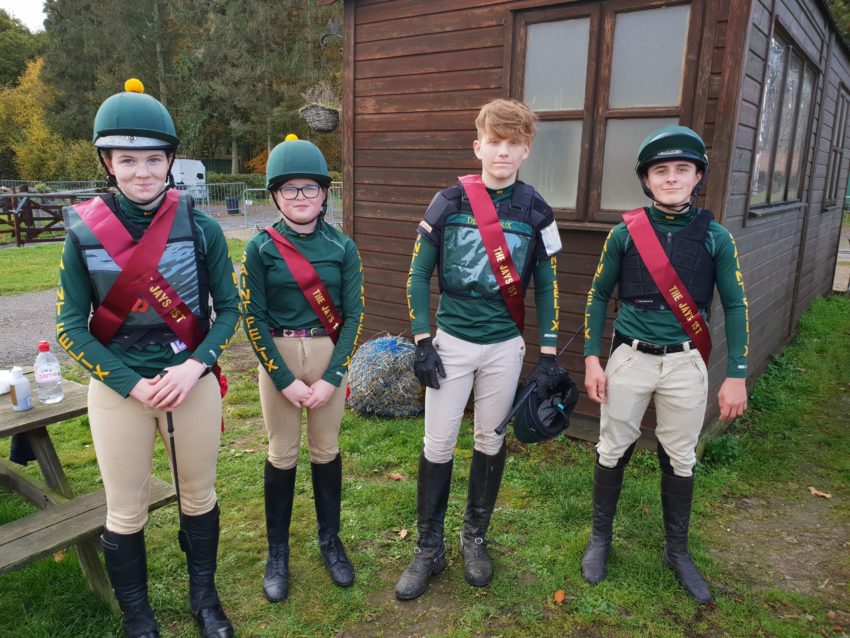 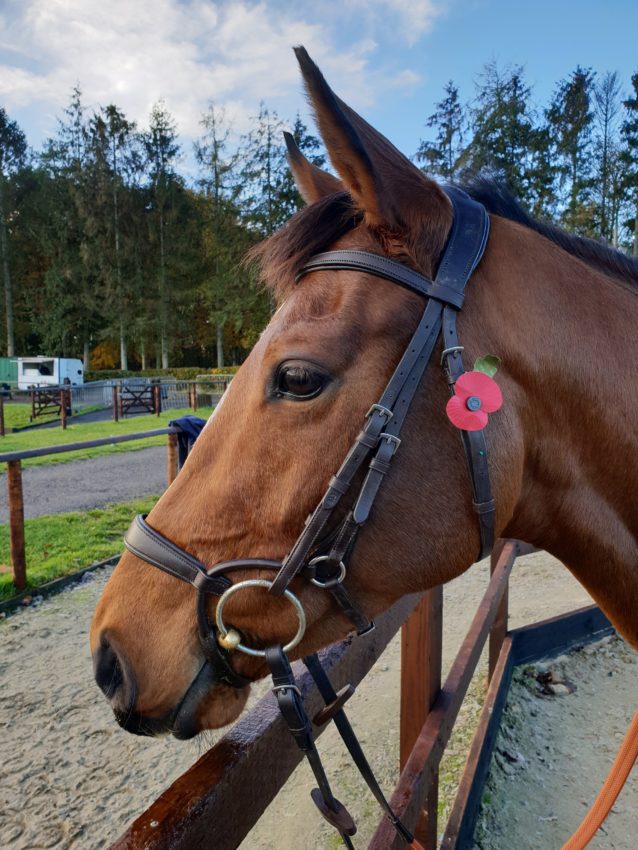 The Equestrian team had a successful outing at The Jays in Bury St Edmunds on Saturday 10th November.

Five riders making up two teams rode in the Eventers’ Challenge classes which are qualifiers to compete in the National Championship at the prestigious All England Jumping Course, Hickstead in May 2019.

Charlie Macmillan, in the Prep Department, made his debut in the 70cm team and was joined by his sister Flora Macmillan, Katie Hammett and Jack Wilmot. They finished 2nd as a team and qualified for Hickstead. Jack and Flora were individually 3rd and 4th respectively.

Nathaniel was 5th in the 1m class.

The Equestrian team head to Keysoe in Bedfordshire next weekend to compete in 5 finals over 3 days at the National Schools Equestrian Association Championship Plate.