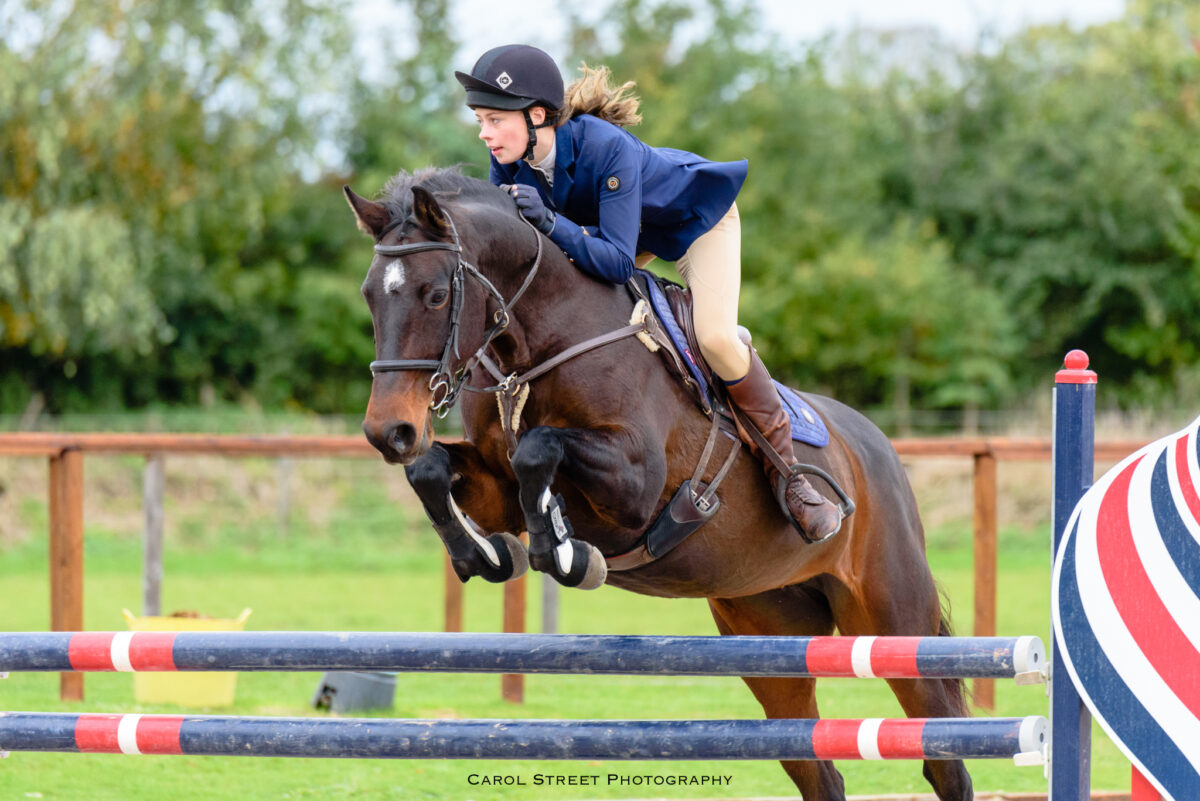 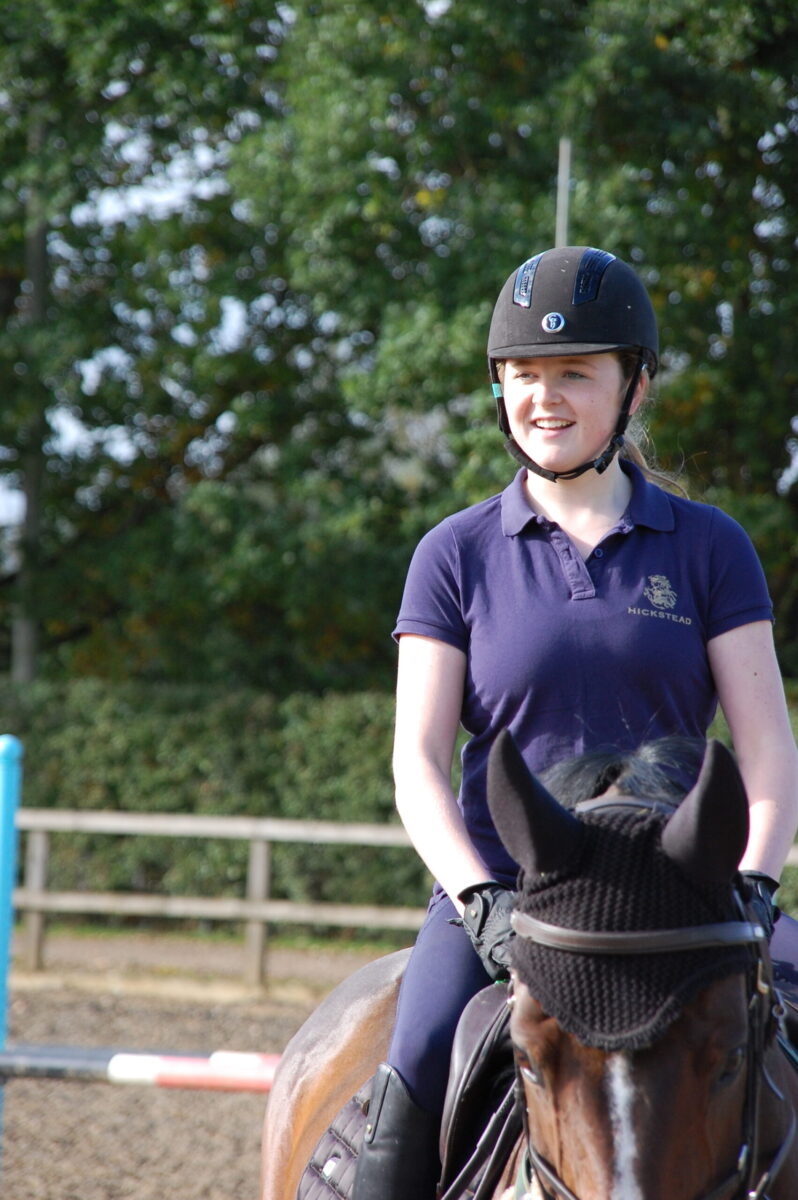 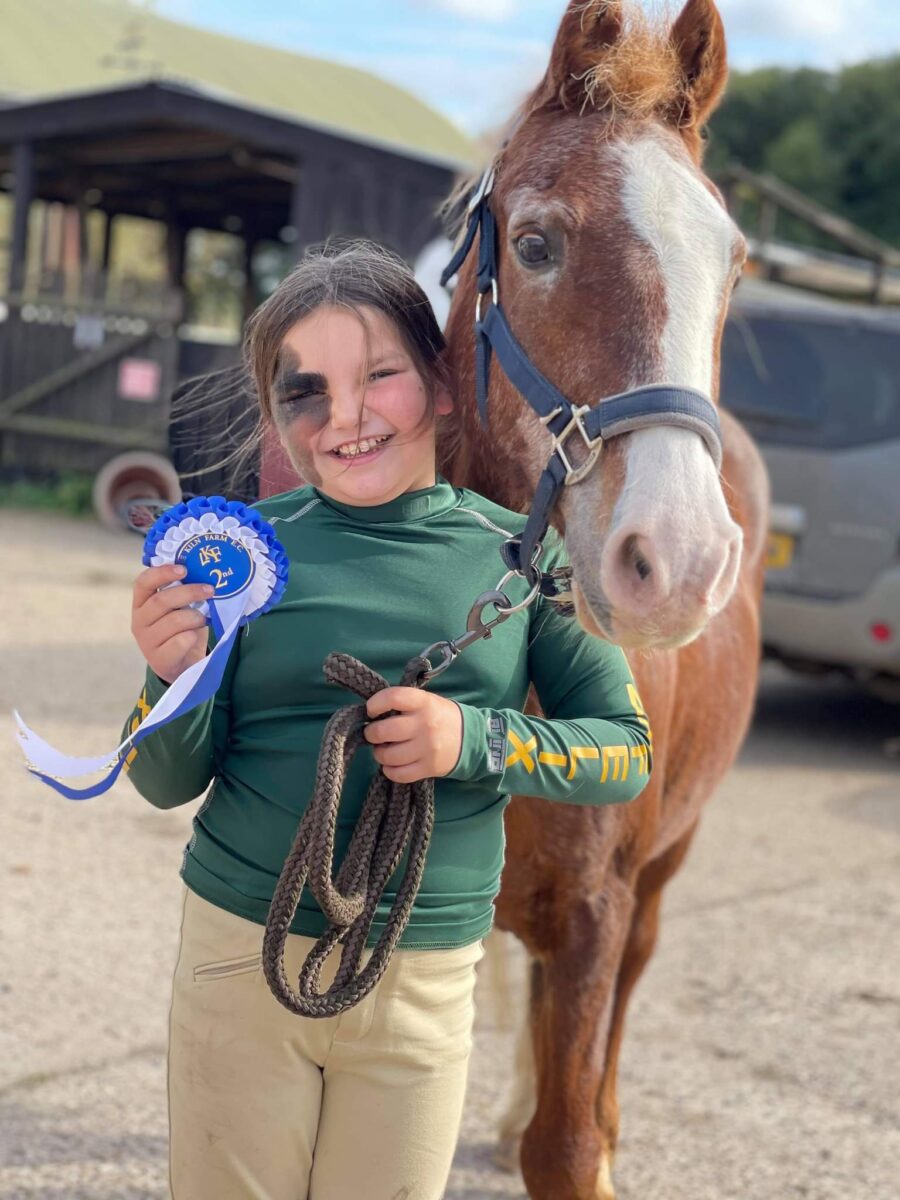 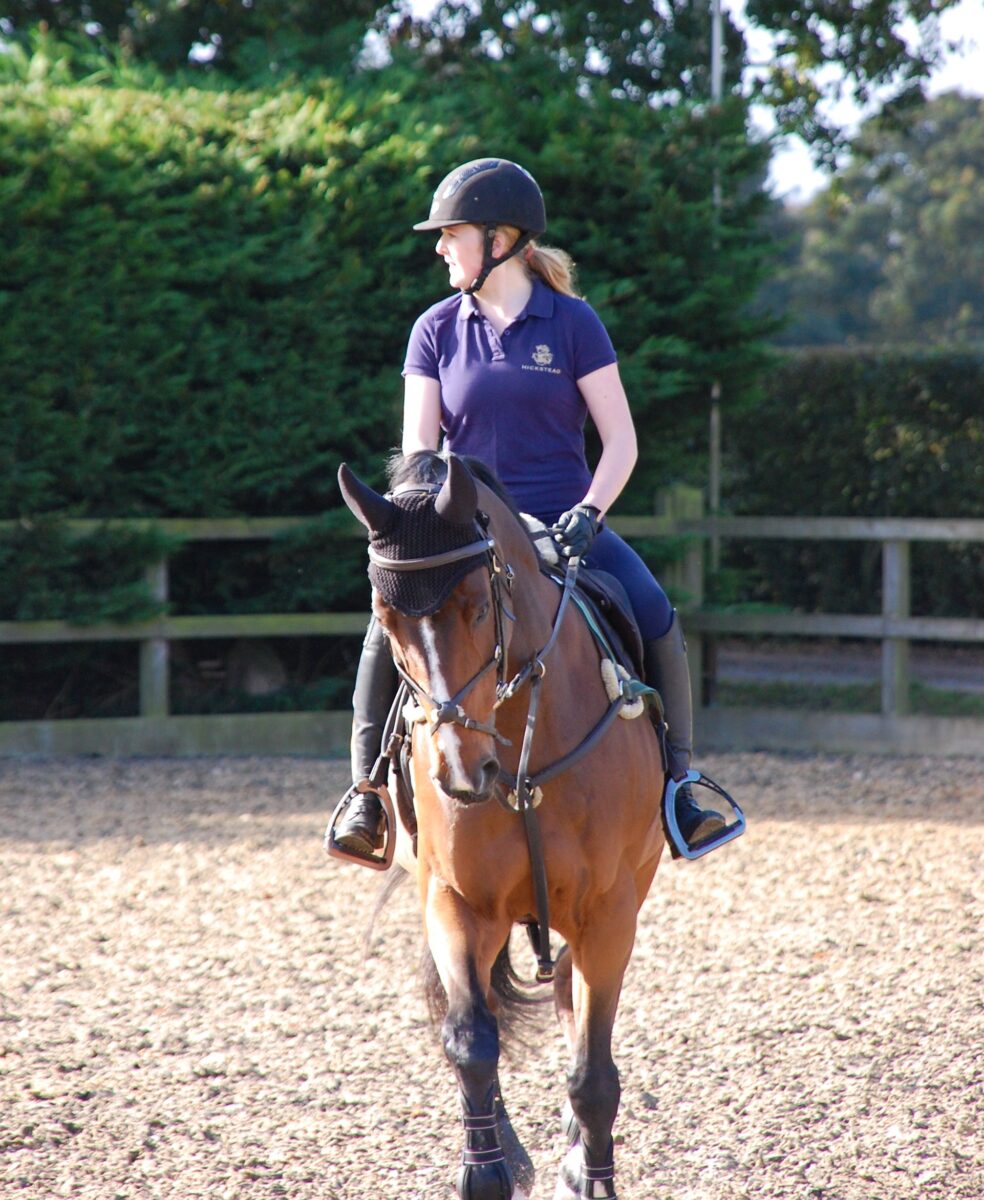 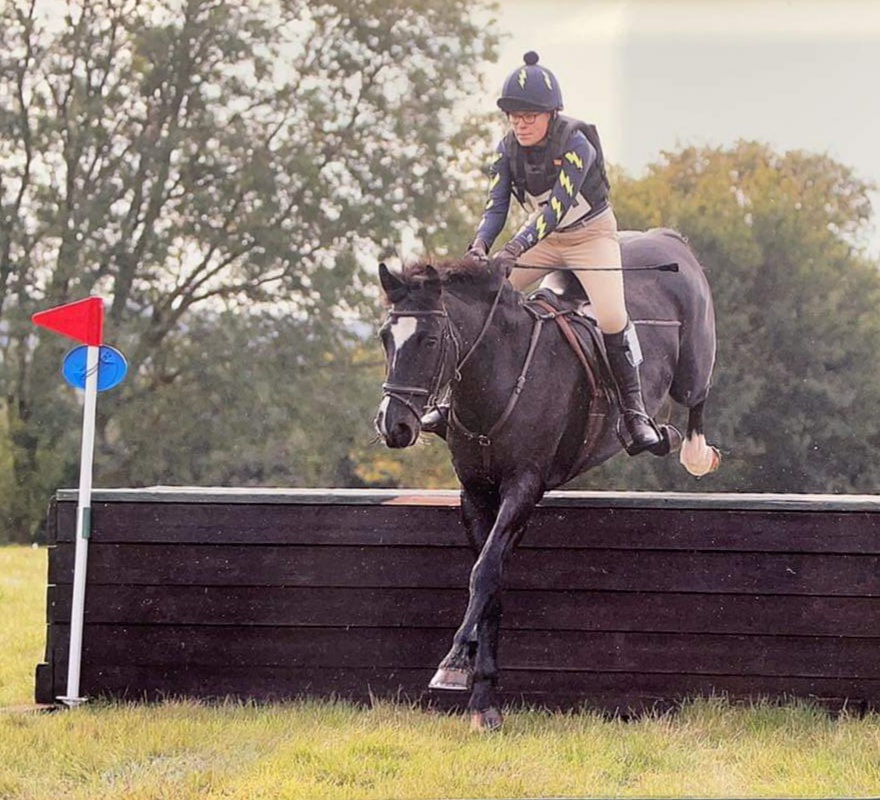 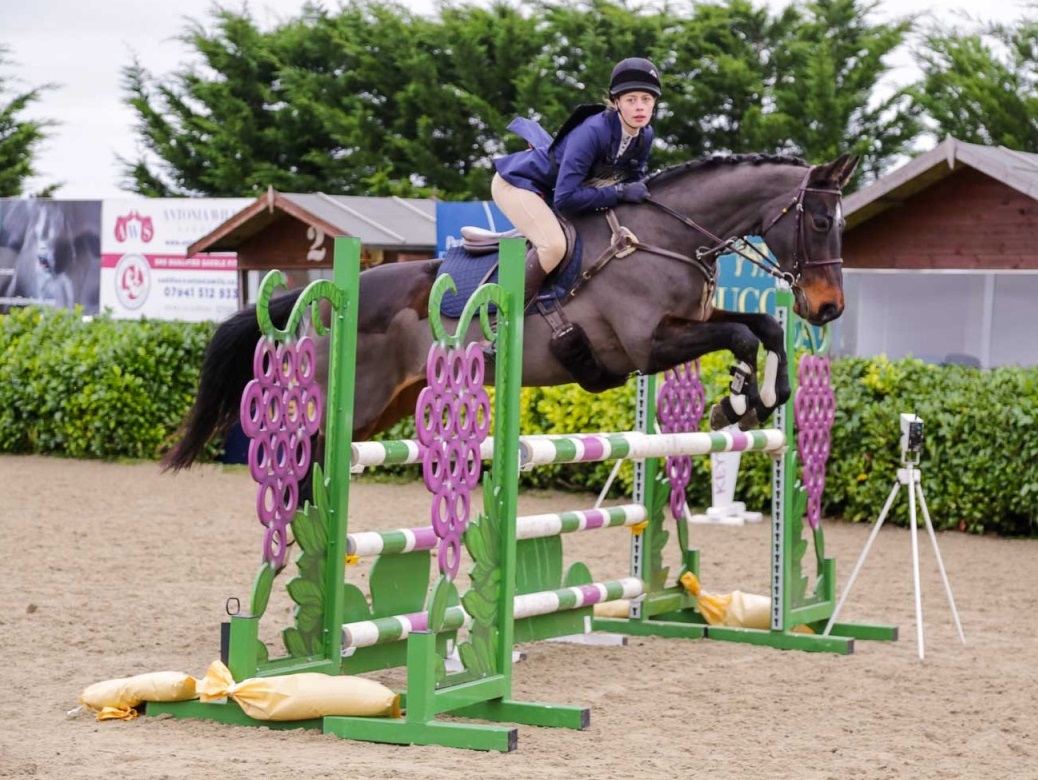 Our equestrian team members had a busy half term. All riders have attended various clinics and/or Pony Club events and trainings over the two week break.

Notable moments include a clinic that International Show jumper and former pupil Abbie Summers held at the yard of Georgia Pleasants (also a former pupil). Flora and Charlie Macmillan enjoyed one on one tuition with Abbie and her Show jumping partner Ben.

Lulu Everett competed in a British Show jumping competition at the Suffolk Equestrian Centre in Bury St Edmunds where she was placed 3rd in the metre class (out of 23) and won the 1.05m class going double clear in the fastest time.

Flora Smith entered her local Pony Clubs 90cm Hunter Trial (a combination of Show jumping and Cross Country) where she was placed 3rd. Our next outing is the NSEA Championship Plate being held at Keysoe International in Bedfordshire.

Rosabella Harrison travelled on Sunday 31st October to Limekiln Equestrian Centre in Fakenham to take part in the NSEA Grassroots Regional Show jumping Qualifier where she came back with a haul of rosettes and placings! Rosabella rode both her ponies, Dylan and Piggy, in the 60cm, 70cm and 80cm classes to qualify for the NSEA Regional Championships to be held in Essex in December.

Hot off the press:

Charlie Macmillan, Ethan Brownhill and Lulu Everett made up the team for the 90s show jumping class where after a hotly contested jump off between the top 8 teams, they were finally placed 6th. In the metre show jumping class, and again after another finalists jump off, Charlie was placed 6th and Lulu 4th in the grand final. They all rode fabulously well but particular mention to Ethan Brownhill who rode a superb clear round. On Sunday, Charlie was entered into the 1m Arena Eventing Championship Final where he was placed 2nd! A huge well done to him. Again, thank you to Flora Macmillan, still recovering from her accident, who was instrumental in supporting her fellow team members.

Next outing is the Tri County Qualifiers for the Royal Windsor Horse Show, the County Show Jumping Championships and the Hickstead Elite show jumping being held on 28th November.