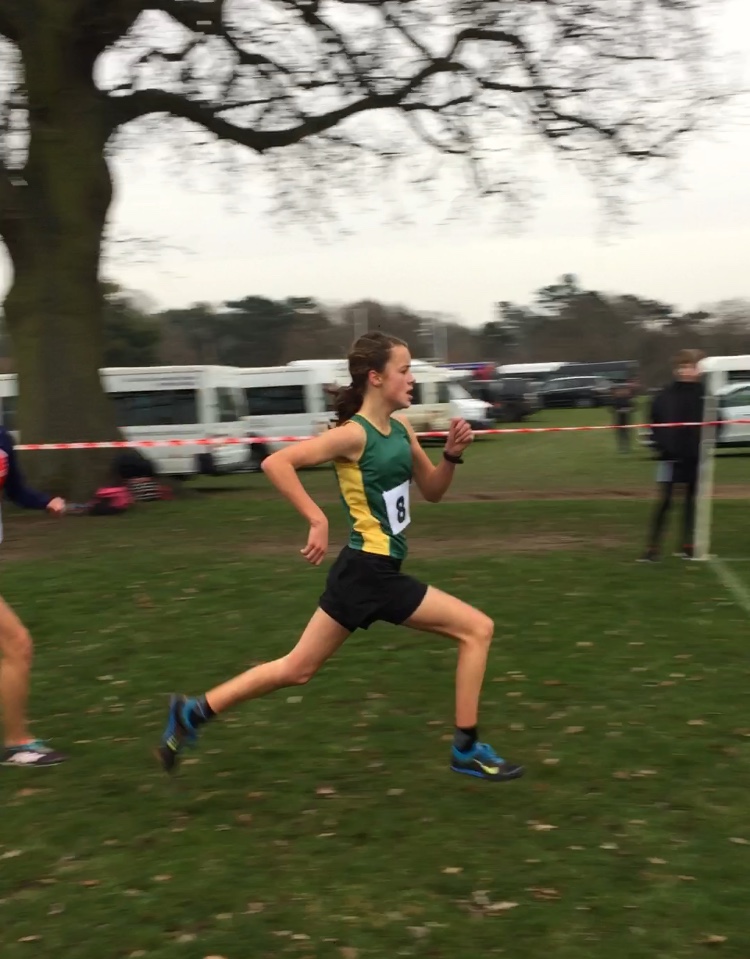 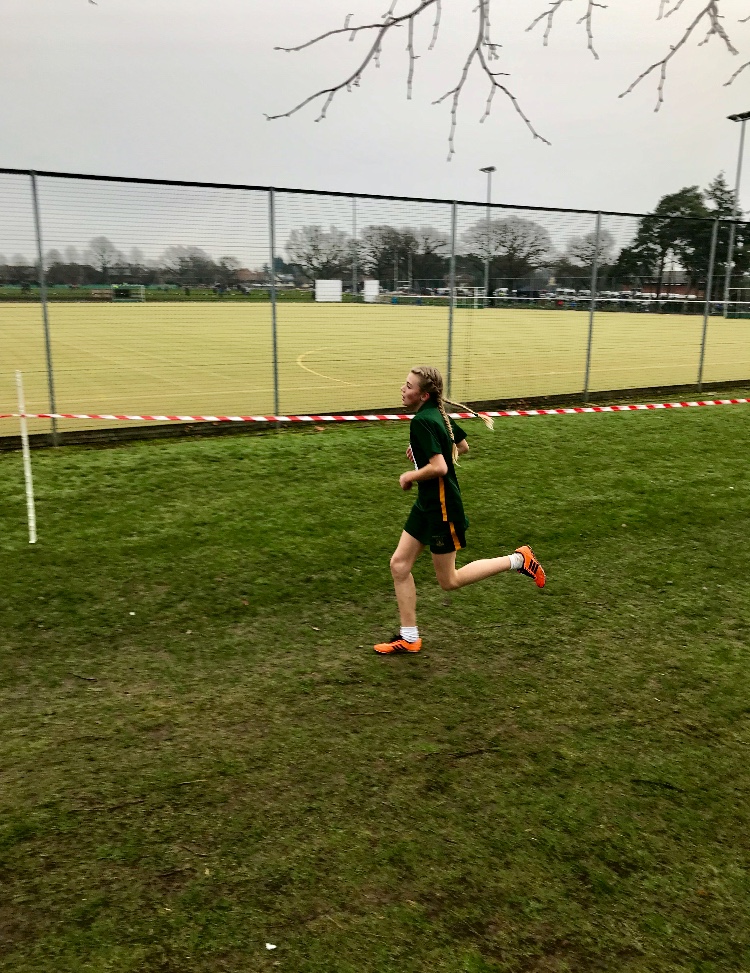 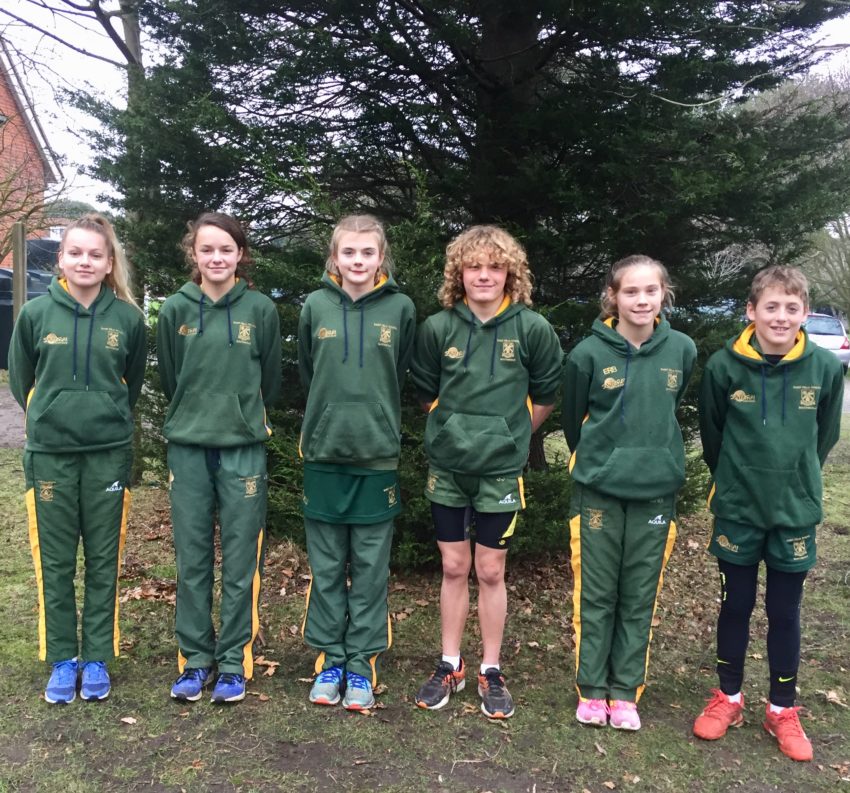 On Thursday 10th January, six of our pupils attended the final round of the Suffolk Schools’ Cross Country Trials at Woodbridge School.

Competition was fierce, running against some of the best runners in Suffolk, all of whom were fighting for a place in the top 20. Pupils are automatically selected to be part of the Suffolk team if they come in the top 8 of their race. If runners came between 8th and 20th there is a good chance that they will also be selected. Well done to Brooke Oram and Isabelle Last who both finished 4th in their age groups meaning they will represent Suffolk in the Anglian Cross Country Championships next month.

We are also very hopeful that the following pupils will be selected to represent Suffolk in their age groups; Evie Booker and Elodie Whyte.

Congratulations must also go to the other Saint Felix runners who unfortunately did not finish within the top 20 of their race but deserve credit for making it through several rounds of the competition. Well done to Samuel Stephens and Daniel Franco-Key.