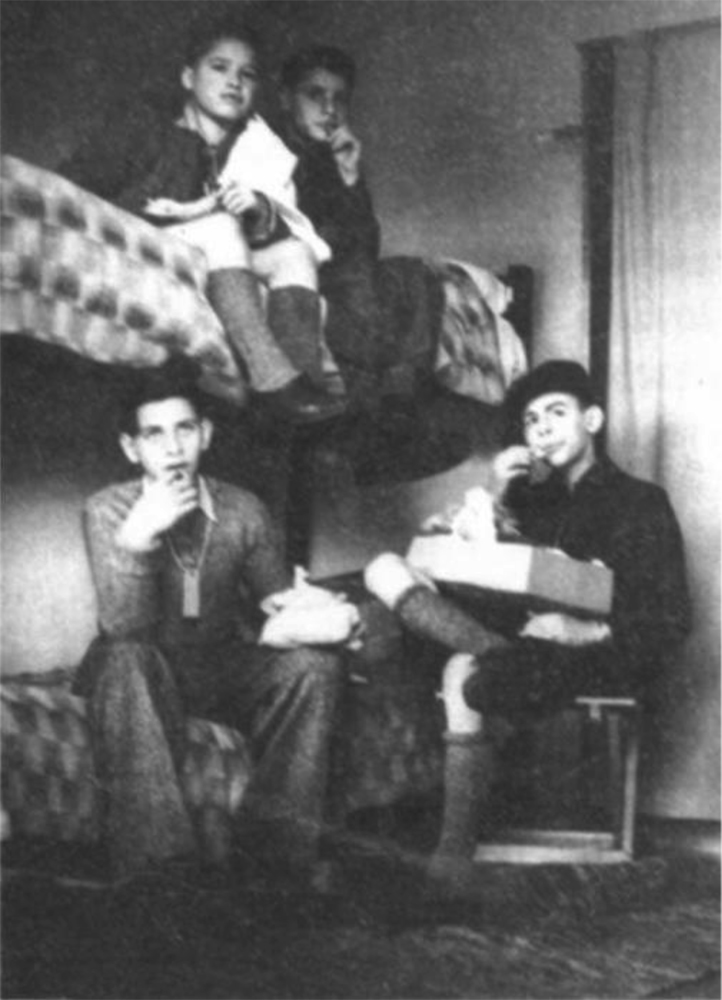 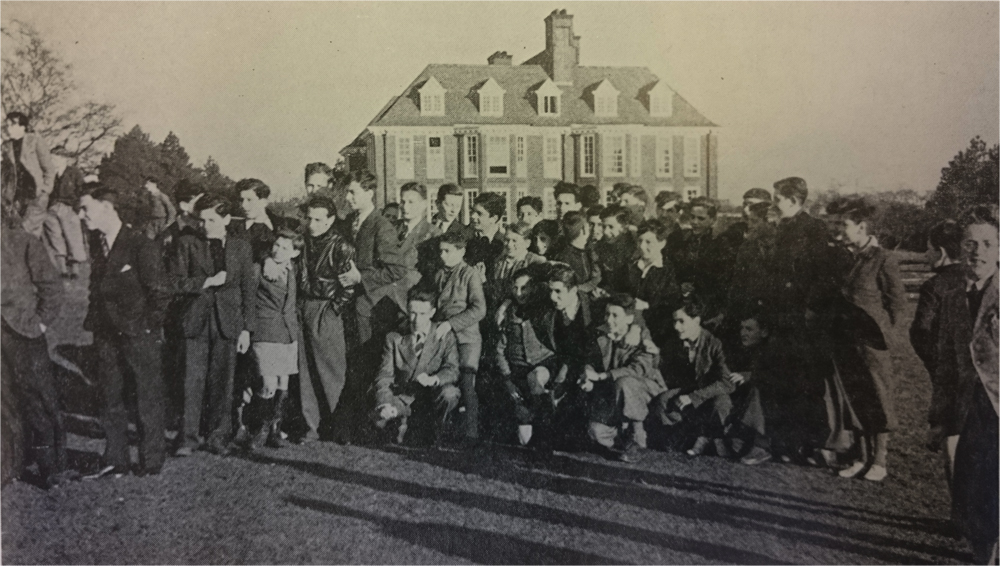 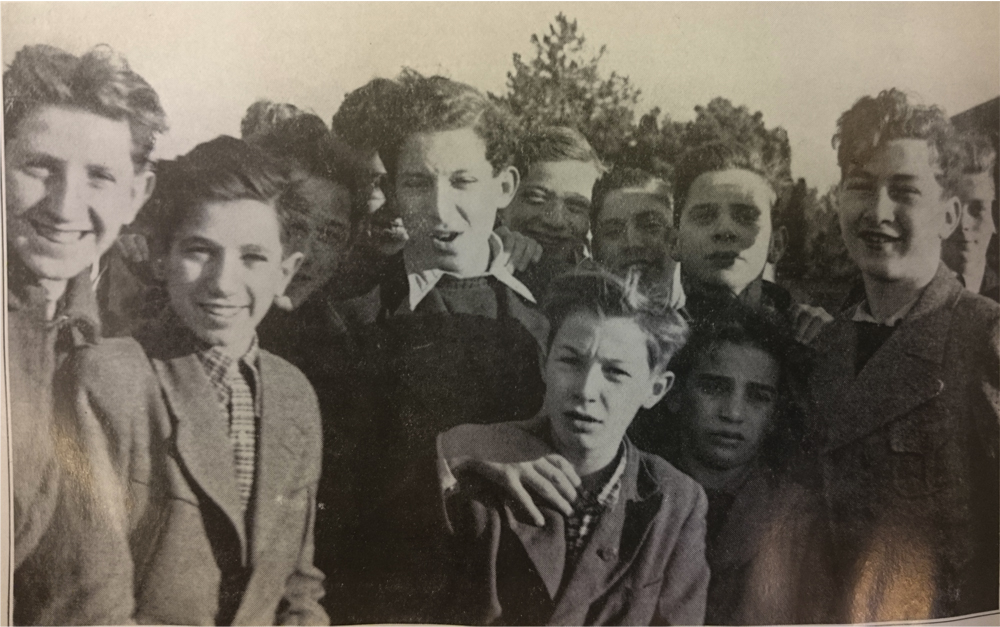 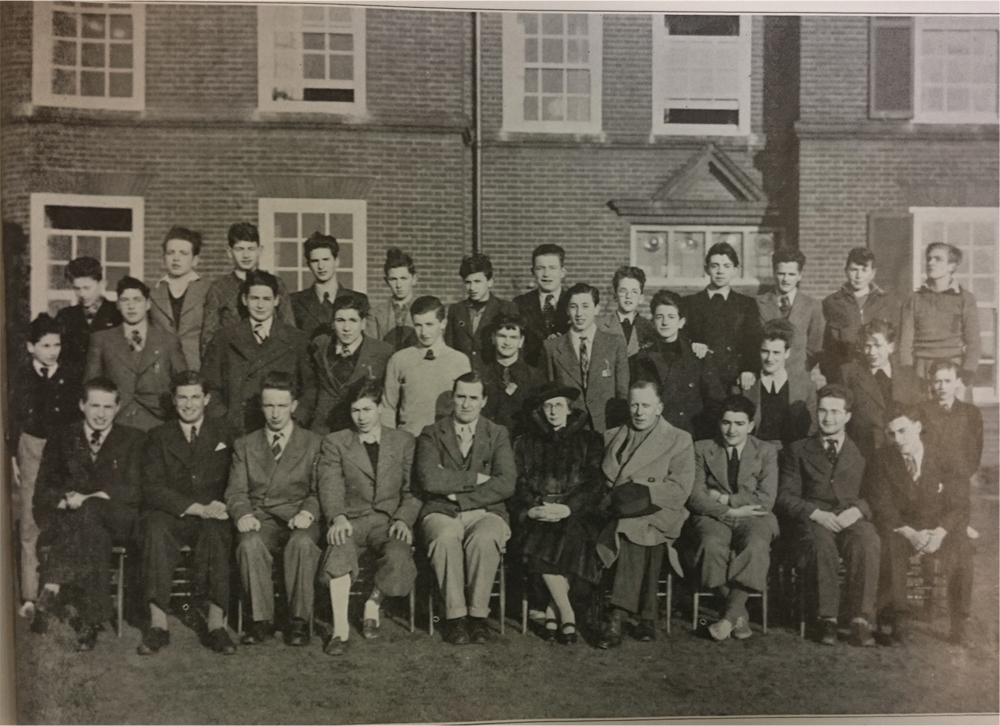 While Holocaust Day on 27th January provides an opportunity for people around the world to consider the events and consequences of a tumultuous period in world history, for Saint Felix School, Southwold, the day has particular significance given the active role that the school played in helping Jewish refugees at the time.

Saint Felix is justifiably proud of the role it played in the Kindertransport programme, which enabled 10,000 children to escape almost inevitable death in the concentration camps and to make a new life, for the most part in the UK. This year, the senior department held a special assembly on Monday 23rd January to reflect on that particular period in the school’s history.

On Wednesday December 21st 1938, 200 boys aged between 12 and 18 years old arrived at Saint Felix from Lowestoft in the midst of a snowstorm for a two-week stay. Shortly before their arrival, the school’s three boarding houses had been vacated that morning by girls leaving for the Christmas holidays. The boys had been staying in nearby Pakefield, but sought alternative accommodation due to the evacuation of their previously lodgings when the weather took a turn for the worse. From contemporaneous reports recorded in the school magazine, the boys were worried about the move to Saint Felix, imagining it to be an unfriendly place based on prior experience of girls’ schools at the time in Germany, but any preconceptions were swiftly dismissed on arrival at the school.

Staff from the school and many members of the local community rallied round to provide food, clothing and above all a warm welcome to the Jewish refugees, one of whom described his time at Saint Felix as “paradise”. Another said of his time at the school that “it was a very queer feeling for us that there were kind people again, people who said: ‘You are men like we, no more animals’ ”. One of the Saint Felix housemistresses who looked after the boys, summarised the experience saying: “And as the days went on we settled into an ordered routine, the chief impression was one of great happiness and friendliness, so that it was sometimes difficult to realise all that lay beneath the surface, and all the tragic experiences through which so many of them had passed”.

In addition to the Jewish refugees, the school has a tradition of providing assistance in times of need to children from around the world, including Serbian refugees after World War 1, a nursery in east London in the 1920s, Ugandan families fleeing Idi Amin’s regime in the 1970s, and, more recently offering boarding places to Syrian refugees.

James Harrison, Headmaster said: “One of the values we aim to imbue in our students is a sense of social awareness and responsibility. We are very proud of our heritage and the history that we have in being a school with a strong sense of community spirit: it is pleasing to see that such values underpin the actions of our current students, a recent example being the collection of warm clothing and bedding which was wholly instigated and organised by Year 11 pupils for donation to the Access Community Trust in Lowestoft shortly before Christmas“.