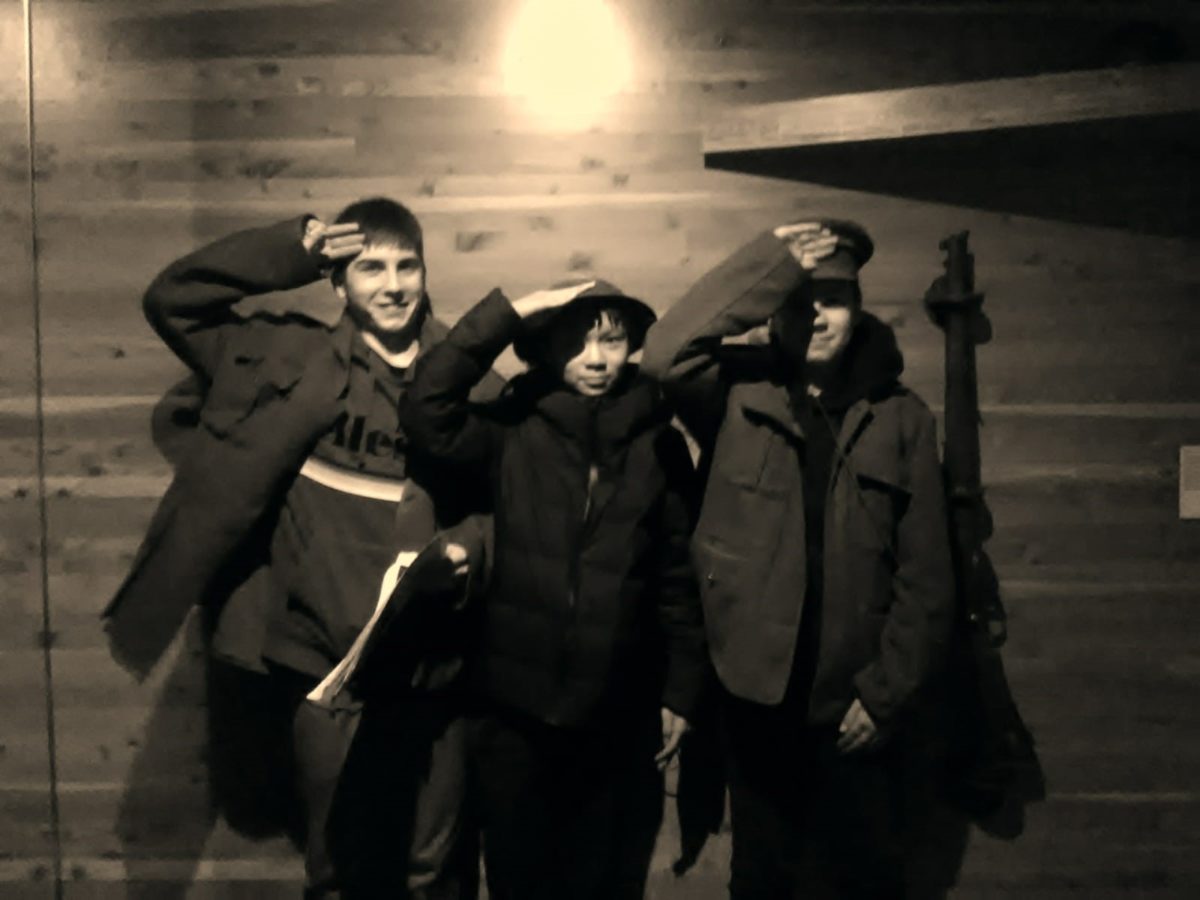 Students were able to experience a simulation of life in the trenches and to see at first hand examples of weaponry used in both world wars. They also learnt about the deprivations and opportunities of life on the Home Front. Between now and the end of the Spring term, they will be developing this knowledge in History, during form periods and in their English classes, in support of their studies. Despite the long day, students enjoyed the trip (their singing on the return trip  gave a whole new meaning to Carpool Karaoke) and behaved very well,  both in the museum and on the tube.