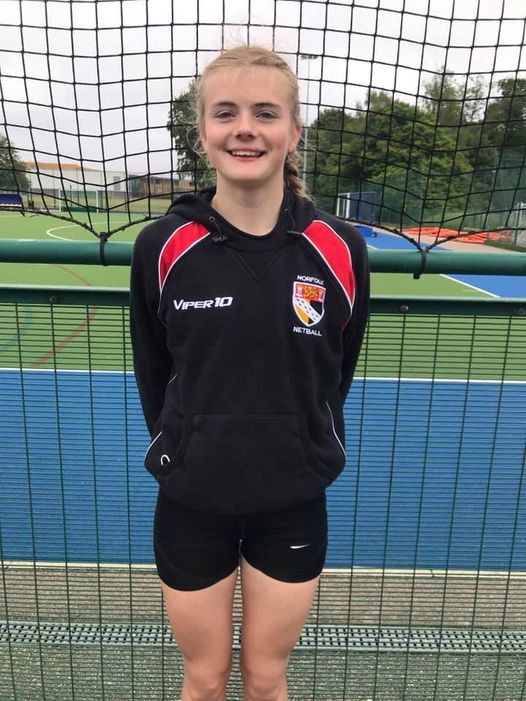 On Sunday 20th June, Isabelle Last was selected to compete in a Norfolk County Netball match against Suffolk.

Due to the illness of another player, Isabelle was also asked to play up an age group to U15 as a defender at GD and GK. She helped the U15’s secure a resounding win.

In the under U13 match, she played GK for the majority of the match and once again secured Norfolk an excellent 60-14 win against Suffolk. Isabelle was also pleased to be awarded coach’s player of the match!