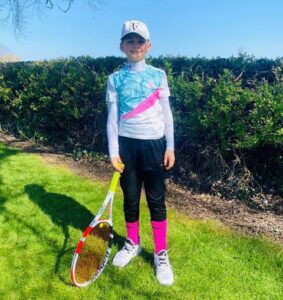 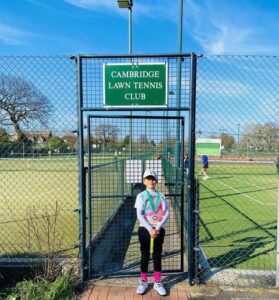 Over the Easter holiday, Joshua Tallamy travelled to Essex to compete in the Hamptons Under 10’s Tennis tournament, winning all of his matches to receive the gold trophy.

Joshua also travelled to Cambridge and competed in the Cambridge LTC Open Under 10’s Tennis tournament and managed to win all of his three matches into the final, and received the Silver medal in a tight tie break.

He has been selected to play in Corby at the weekend for the annual LTA National competition, where he will be playing 12 other national players.