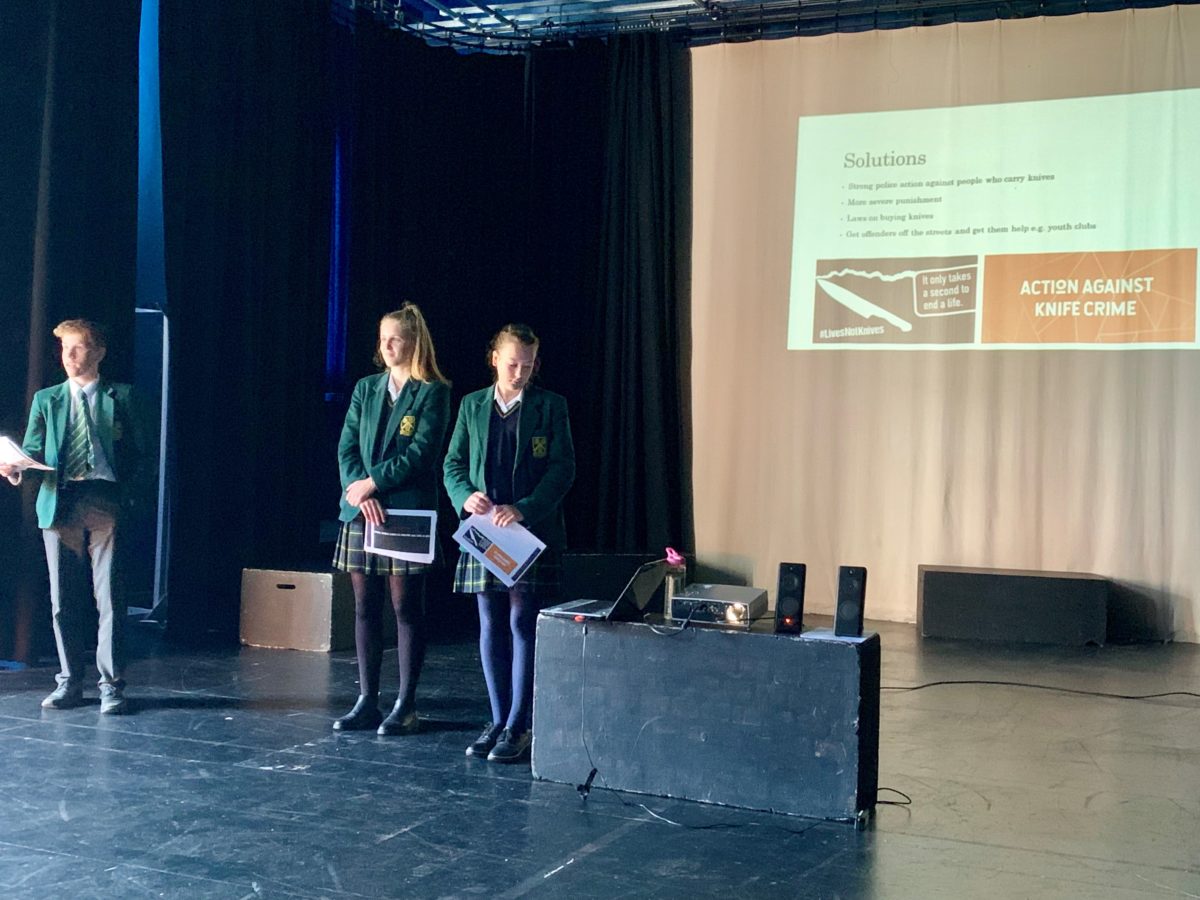 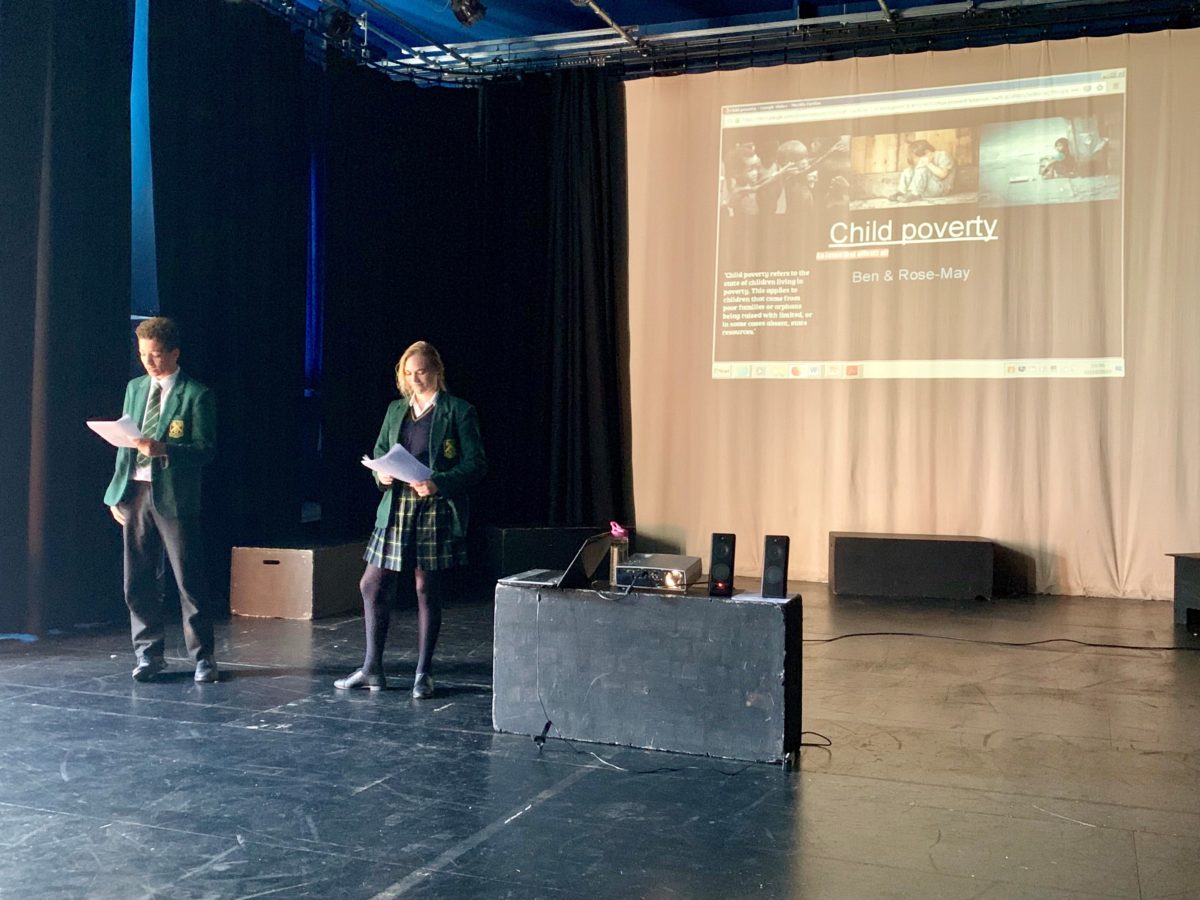 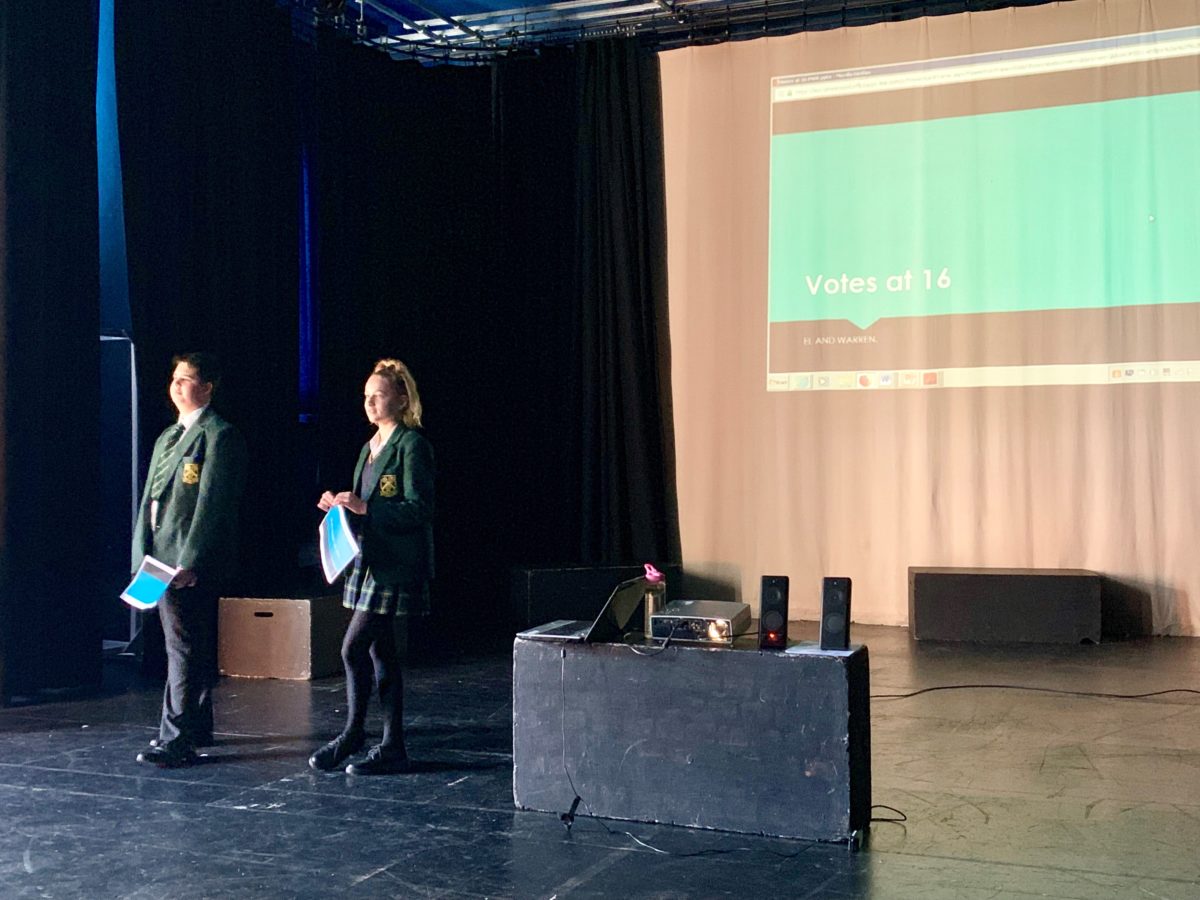 During thier PSHEE lesson on Wednesday 2nd October, Year 11 pupils were discussing a variety of issues as part of the Make Your Mark ballot 2019

The Make Your Mark ballot is supported by Local Authorities, schools, UK Parliament, Fledglink and the Department for Digital, Culture, Media & Sport. The Make Your Mark ballot orders the top five issues, but those chosen for the UK wide priorities debate must include 2 UK wide topics and 3 Devolved topics. Due to the devolved nature of the UK democracy and to ensure relevant representation of the issues from all nations.