Netball news – recent wins round off a superb season of play 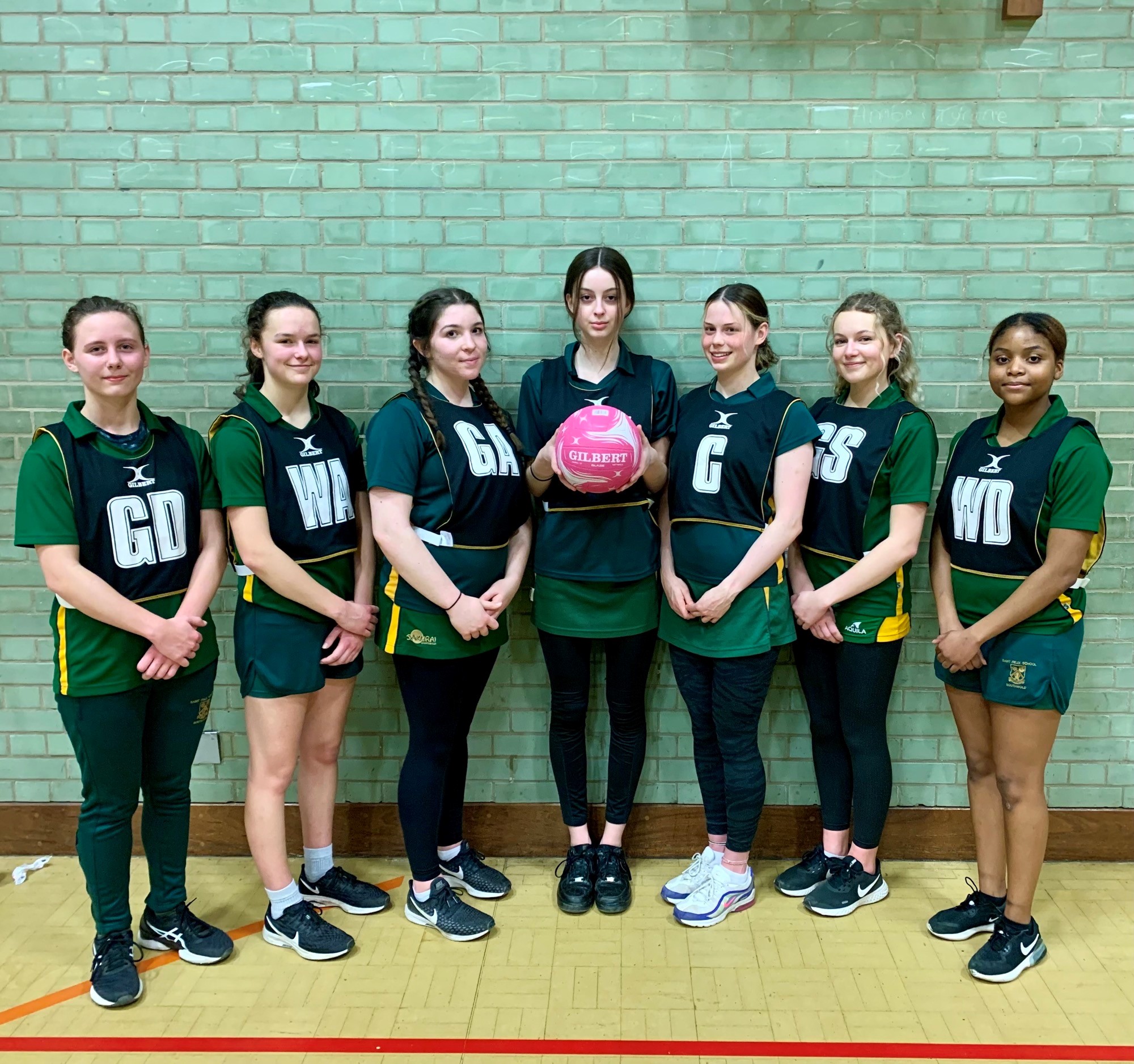 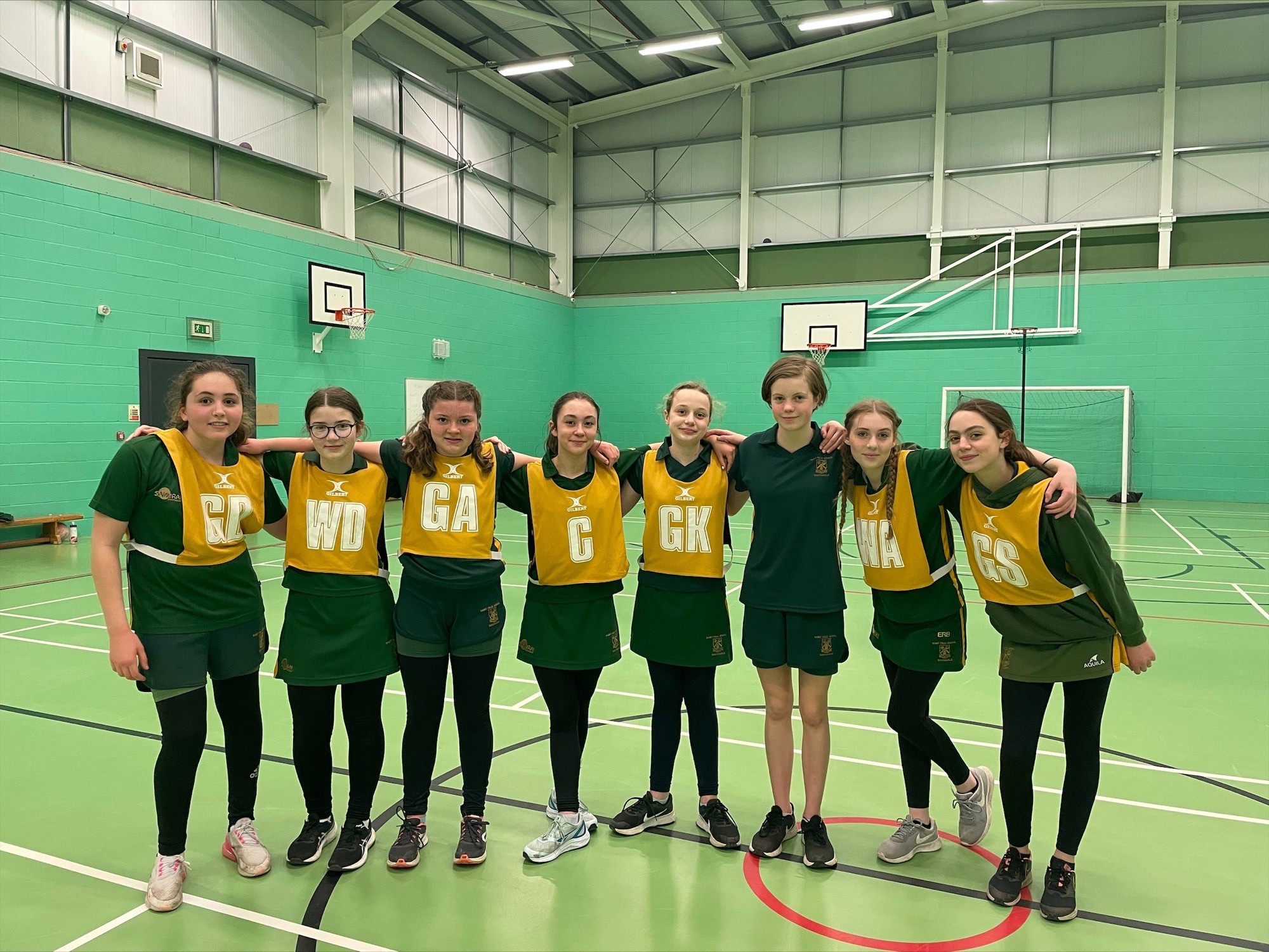 Excellent results are in from recent matches, rounding off a superb season of play by our Netball teams as we are pleased to report below

On Tuesday our U18 Netball team won their match against Thomas Mills High School. Player of the match was Brooke.

U13 Netball Vs Pakefield High School

On Wednesday our U13 Netball team travelled to Pakefield High School. The girls played composed and strategic Netball, coming away 20-3 winners. The game saw some players make their first starting performances for the team, and it was encouraging to see their skills in action. Player of the Match was Grace C playing at Centre.

On Thursday our U15 A team won on the road at Thomas Mills School with a convincing 45-8 score line, testament to their fast and direct play, and impressive decision making. This game marked the end of our A teams season, and their final performance reflected the excellent progress made by an exciting team.