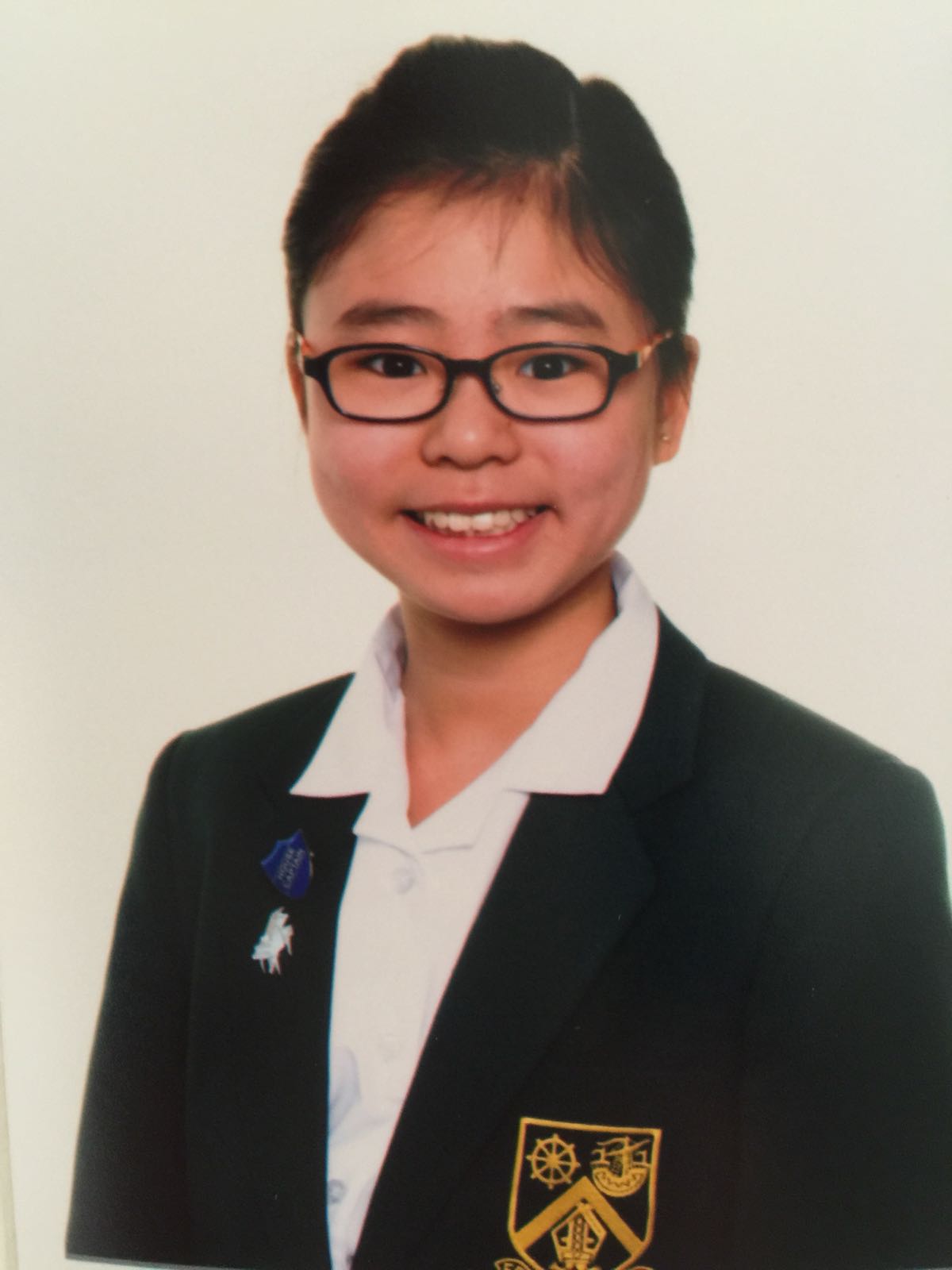 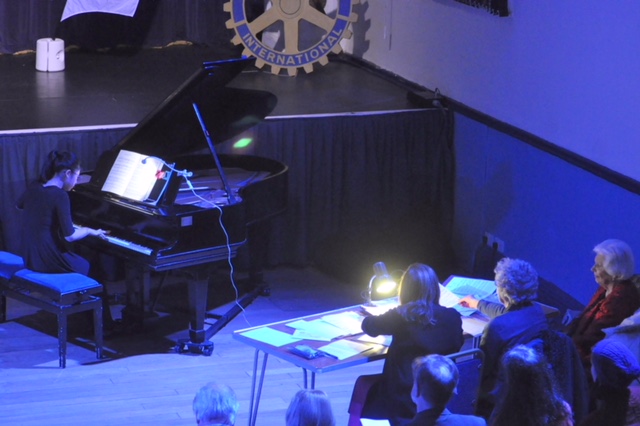 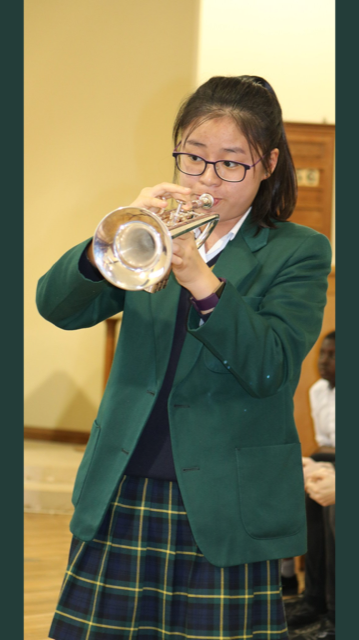 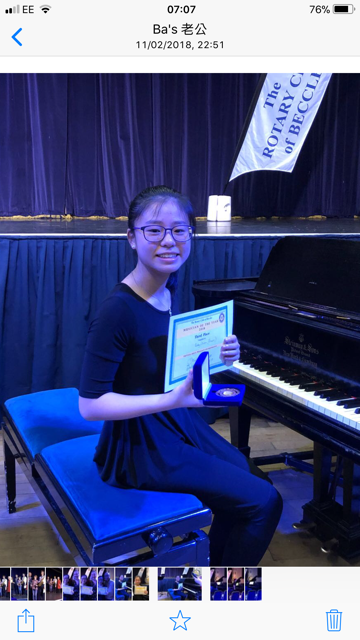 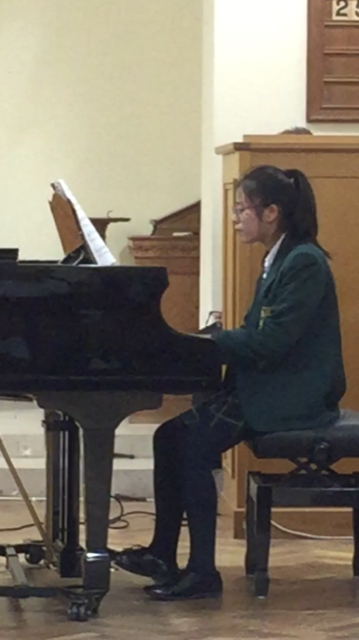 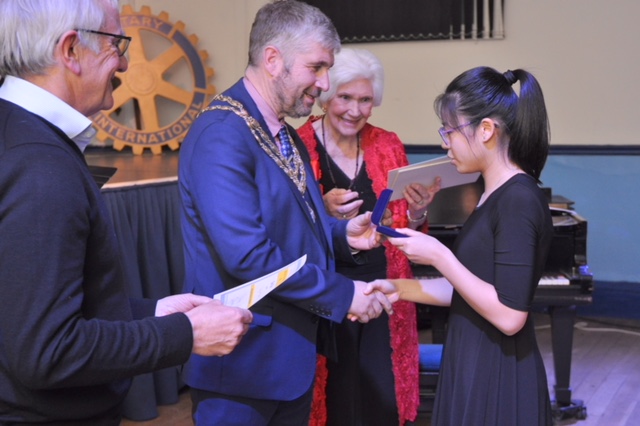 Twelve-year-old Polly Chan, Year 8 pupil at Saint Felix School and a member of both Aldeburgh Young Musicians and the North Suffolk Youth Concert Band, will be showcasing her musical talents at this year’s Southwold Arts Festival.

Rock and jazz lover Polly will perform a selection of pieces on the trumpet and piano at the lunchtime concert on Tuesday 26thJune. As the youngest performer in the Young Musicians Showcase series, next week’s performance will be Polly’s first to a paying audience. Talking about her upcoming performance, Polly says: “I’m really excited to be playing to people who have paid to come and hear me”. “The music department at school has been really supportive and my playing has come on enormously since I have been a pupil there.”

Polly began to play the piano aged five and has since attained Grade 7 with Distinction. At the age of 8, she added a brass instrument to her repertoire and has recently taken her Grade 6 exam. More recently, she has also taken up drums. Practicing for around two hours every day, she has ambitions to secure a career in music, either in a band or as a producer. She is seemingly well on her way to achieving her goal having been awarded a prestigious apprenticeship at Aldeburgh Young Musicians two years ago, as well as reaching the top three in the Beccles Young Musicians competition in both 2016 and 2018.

Citing musical influences including concert pianist Lang Lang, concert trumpeter Alison Balsom and jazz musician Miles Davis as well as iconic rock band AC/DC, Polly says: “My musical taste is quite varied, and these musicians in particular really inspire me to be a better performer, play in front of people with confidence and passion.”