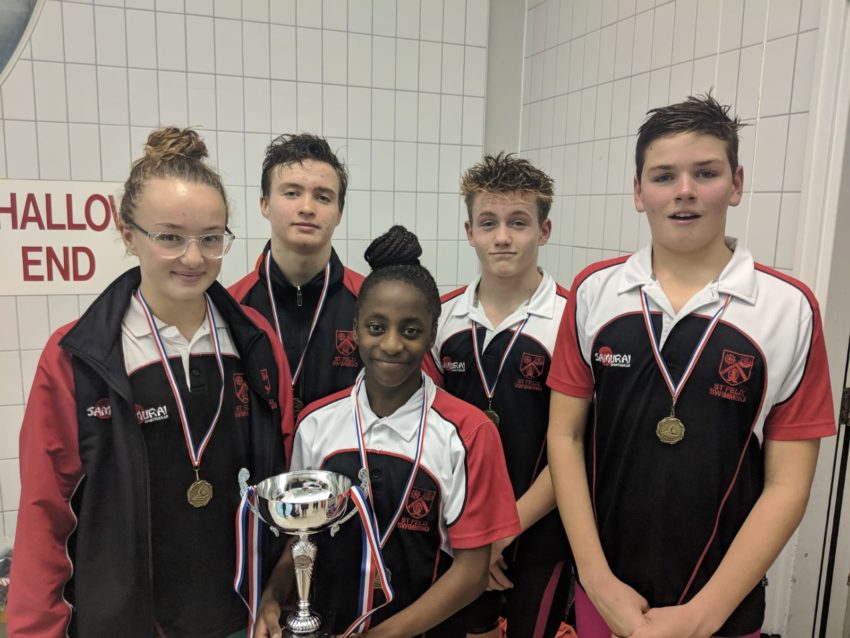 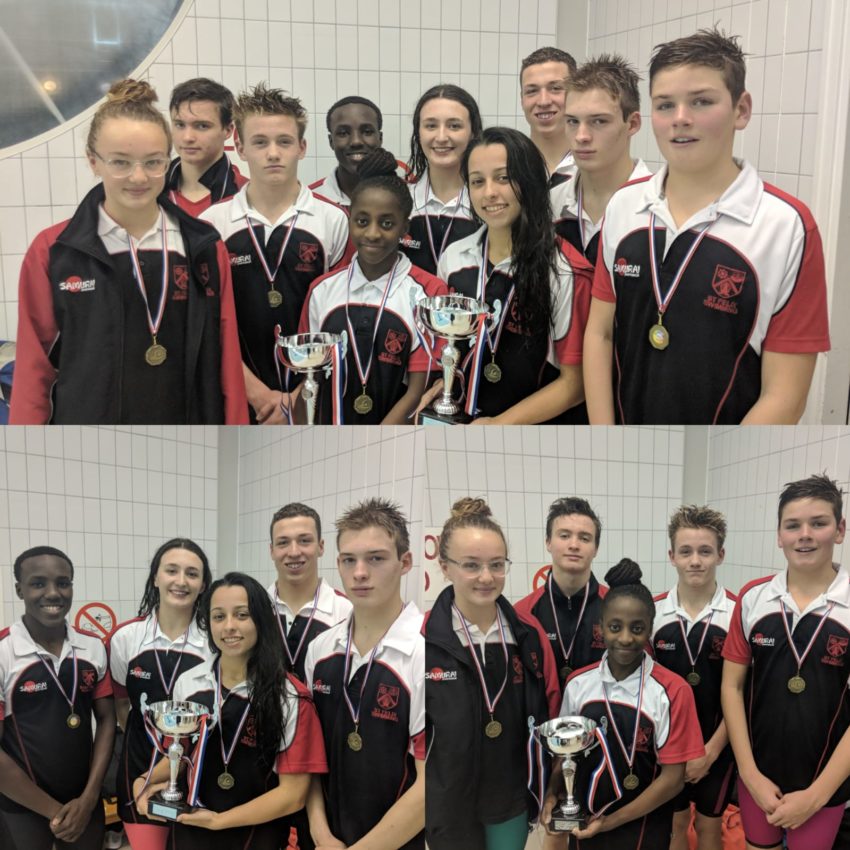 The league consisted of one round for the Under 14 (Years 7 to 9) and Over 14 (Years 10 to 13) involving eleven other schools from Suffolk and Essex, with the top six schools in each age group being selected for the final.