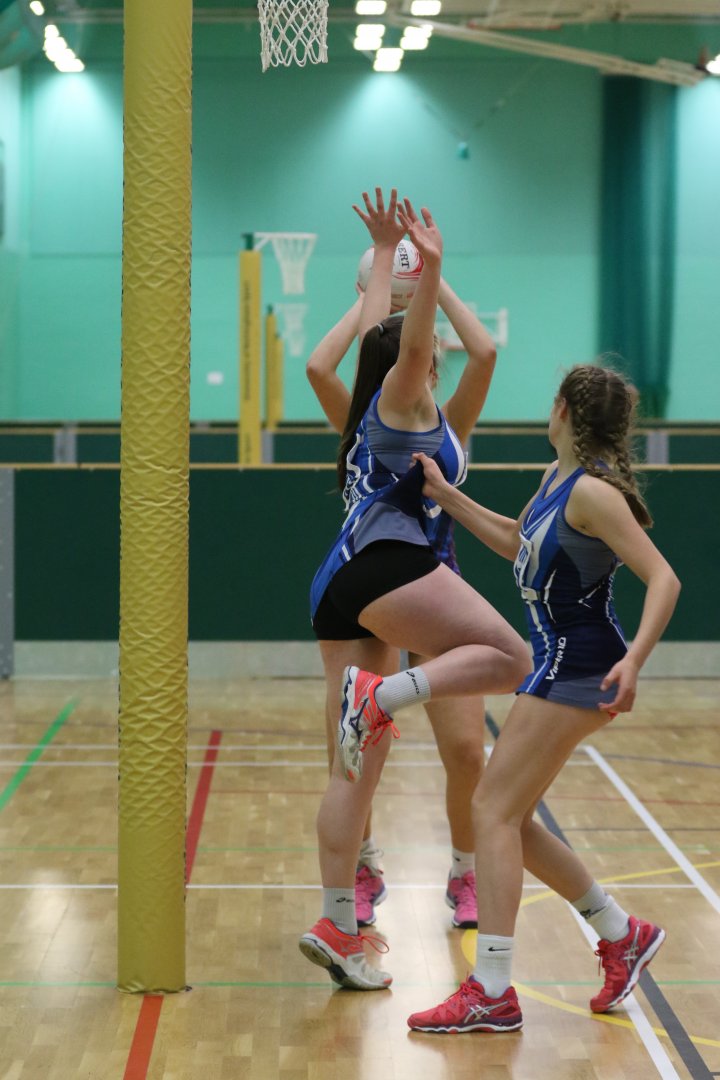 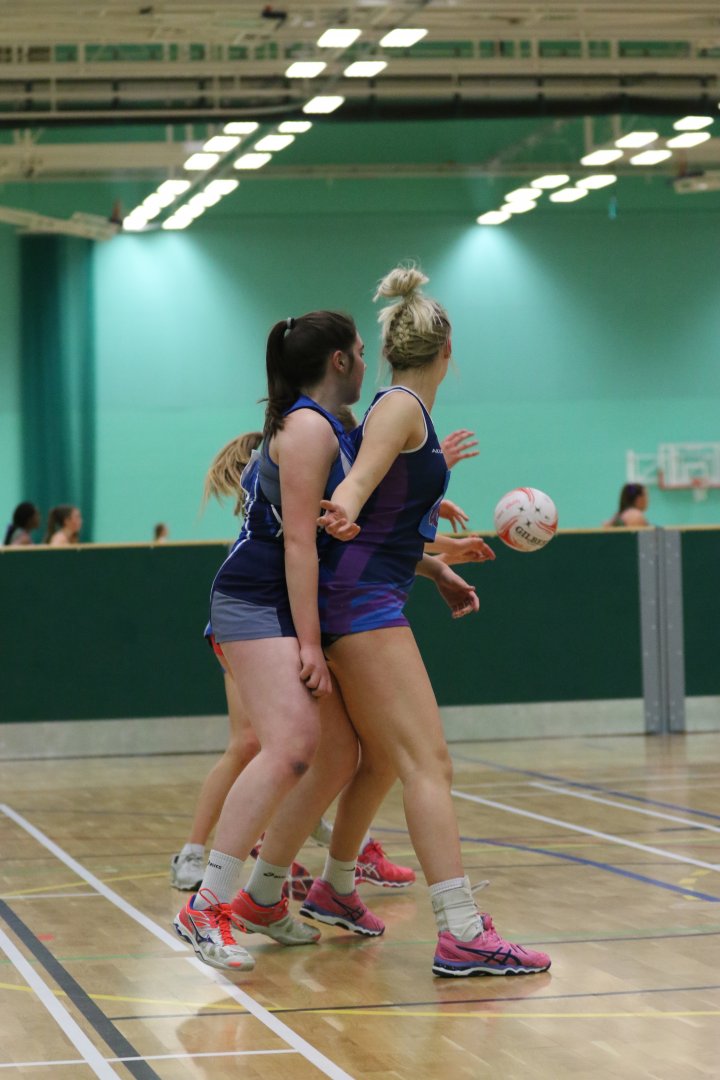 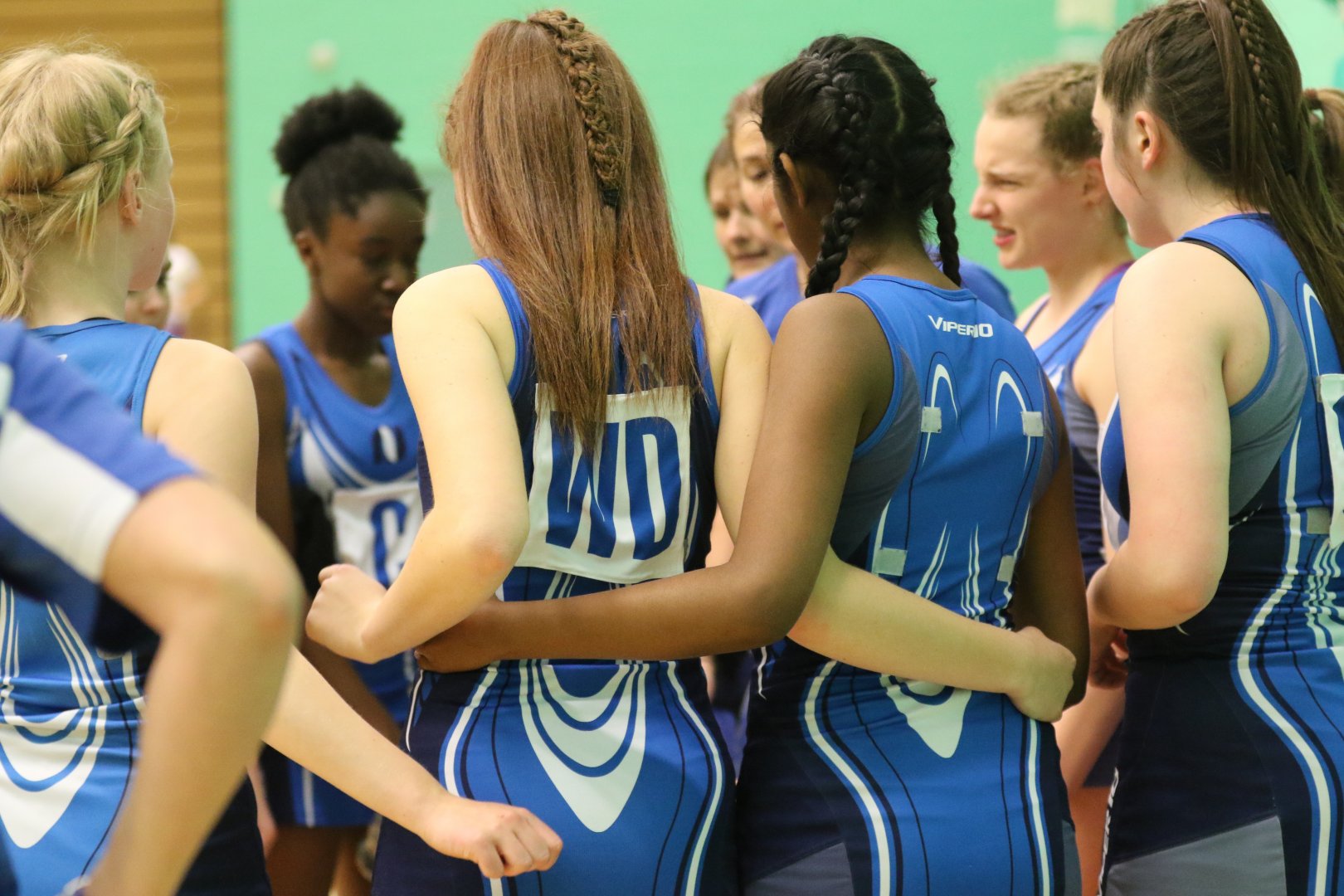 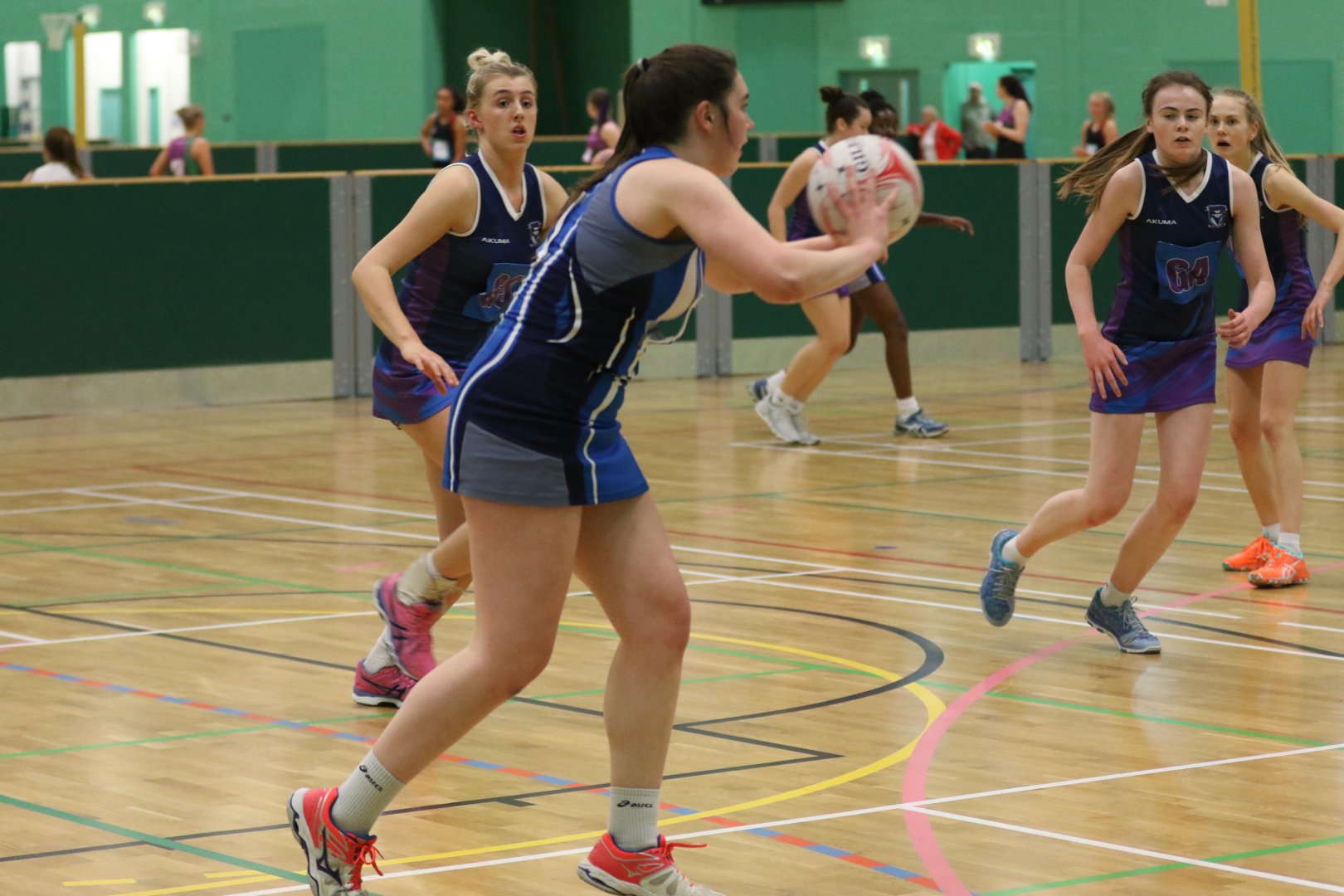 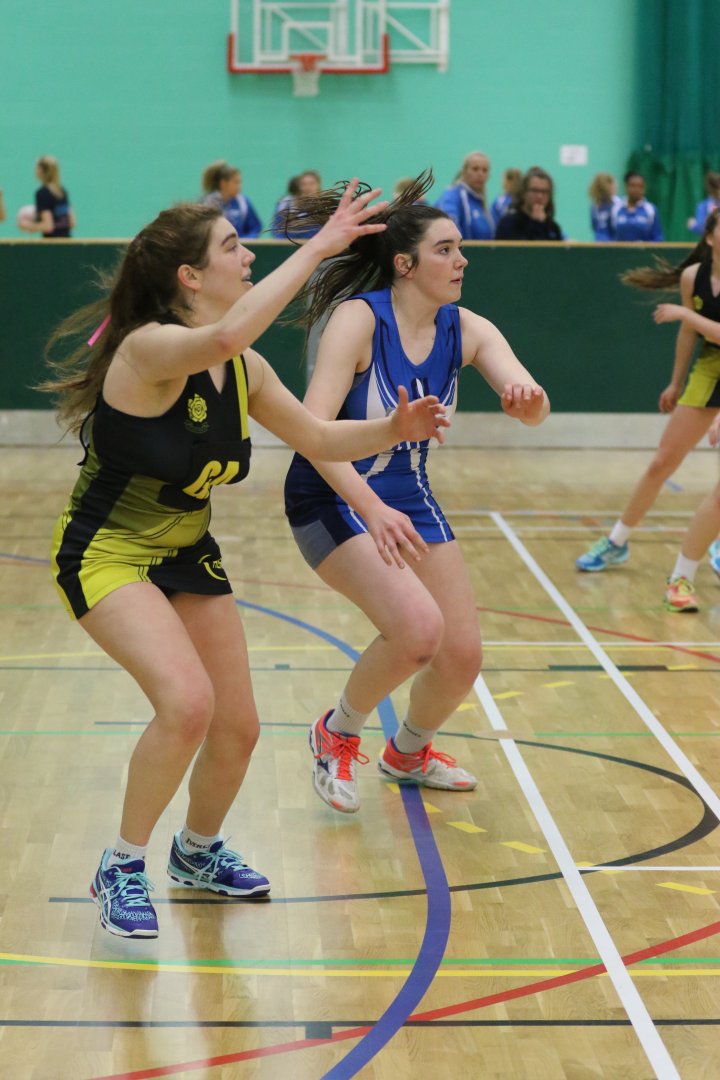 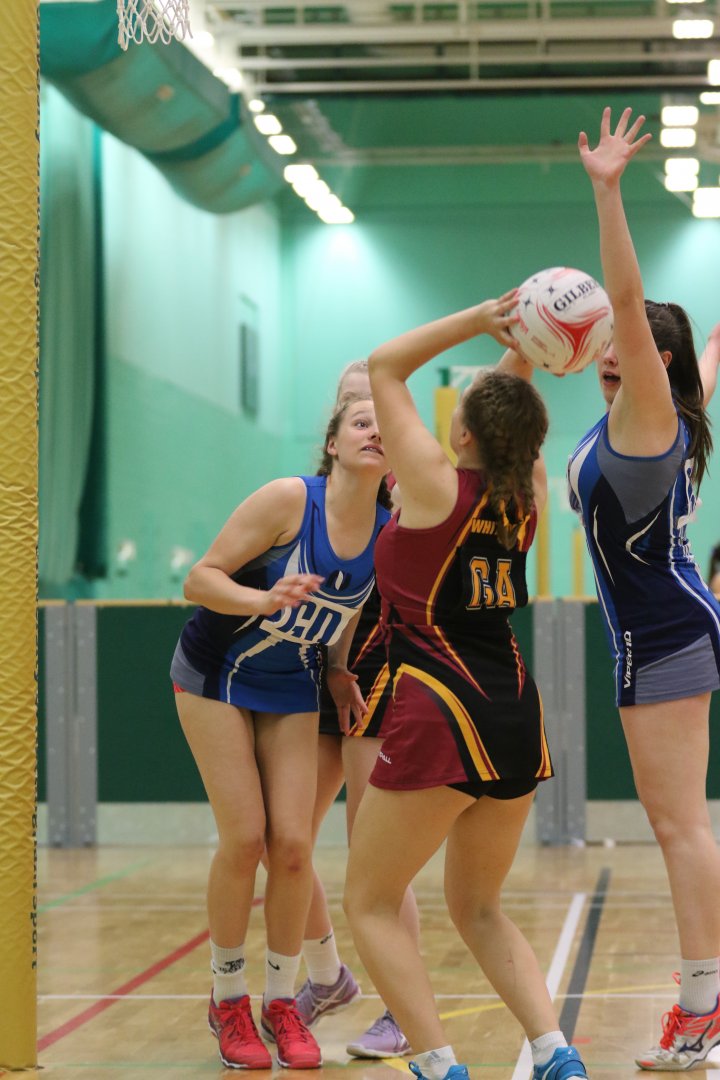 After having an absolutely storming day at the U16 Regionals netball tournament, winning all except the final game played against Turnford, who eventually won the nationals, on Friday 27 April the Norfolk United U16 Academy team headed to Nottingham for the England Netball U16 National Clubs Finals.

On Saturday 28 April we played Oldham – who won the U14 nationals two years ago, finishing in 2nd place this year; Charnwood Rutland – who finished 3rd; Oaksway – who finished 7th and the Huddersfield Giants. Although we lost, we had held our own against some of the best U16 teams in England, played our best games to date and made our club incredibly proud of our achievement since only one team from Norfolk United has ever qualified for the U16 National Finals. A win against Huddersfield Giants would have put us into the group for 7th-12th place on Sunday. Sadly, after being level throughout they pulled away from us towards the end and took the win by just four goals.

On Sunday 29 April we were in the 13th-18th placed group. Our first two matches were against the Cliftonettes and Henley NC. In both of these games we were neck and neck throughout; we stayed focused and took the lead converting all of our centre passes to goal. We won both matches by two goals. We were then in the play offs for 13th and 14th place.

In our final match against Saints Cornwall, we lost the first quarter but managed to draw at half time. In the final two minutes we were winning 24-25 but Saints Cornwall challenged every ball. The score in the final minute was 25-26 to us.  Our coaches instructed us to play the ball around and make sure it stayed in our possession so that they couldn’t have another shooting opportunity. This worked for a while but they managed to get an interception and score. The score was now 26-26 with only about 15 seconds to go, and it was their centre pass. The pressure was on and the other circle defender and I made some brilliant tips but unfortunately the other team got to the ball before we could get two hands on it. The Cornwall GS was awarded a penalty just as the final whistle was blown, meaning they had one last shooting opportunity. It was agonising to watch the GS shoot and seeing the scoreboard change to 27-26. We were absolutely devastated to have lost on the final whistle as we had fought so hard throughout the game and day. However, on reflection we are incredibly proud to have reached the nationals and finishing 14th in England! It was an amazing experience and one I will never forget.