Rosettes and sashes for Saint Felix at the National Championship Plate 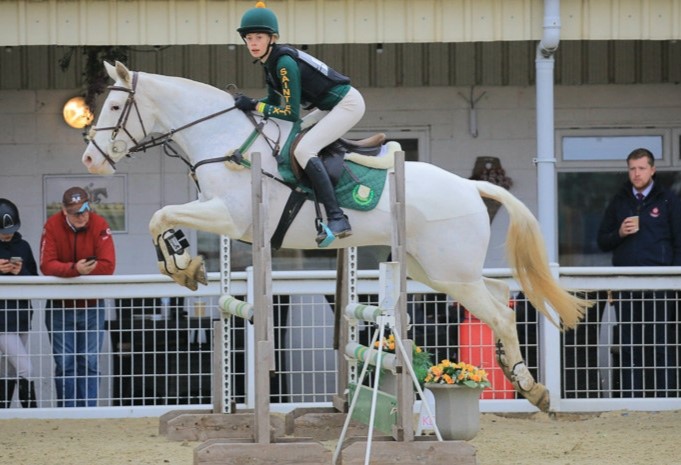 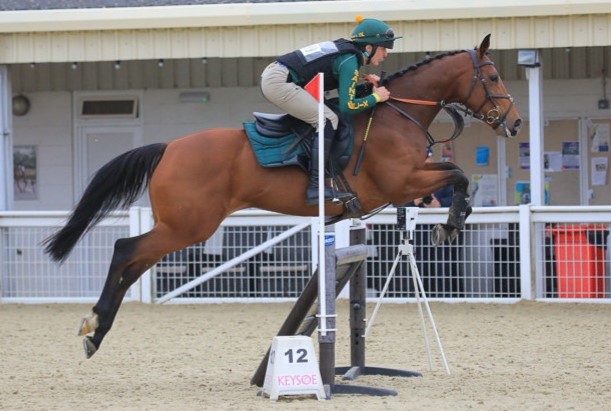 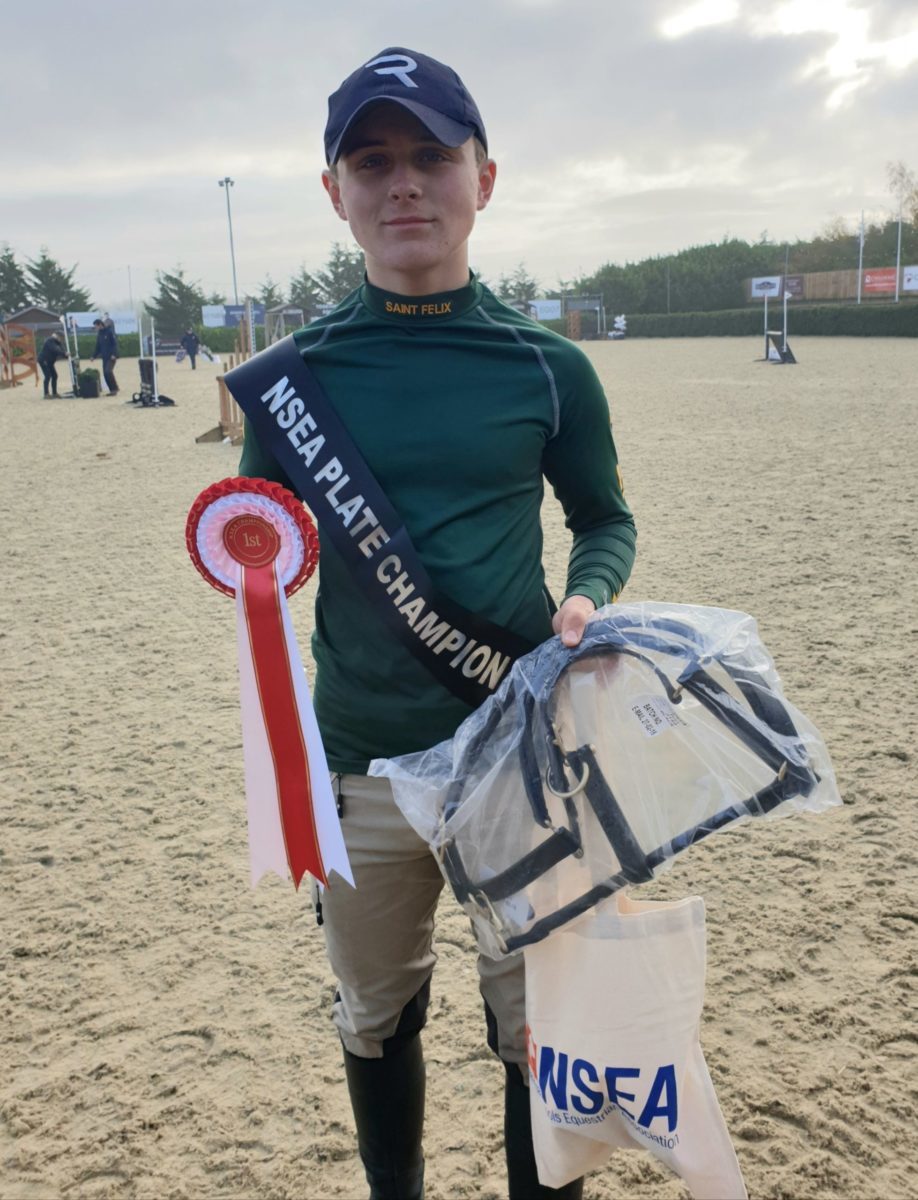 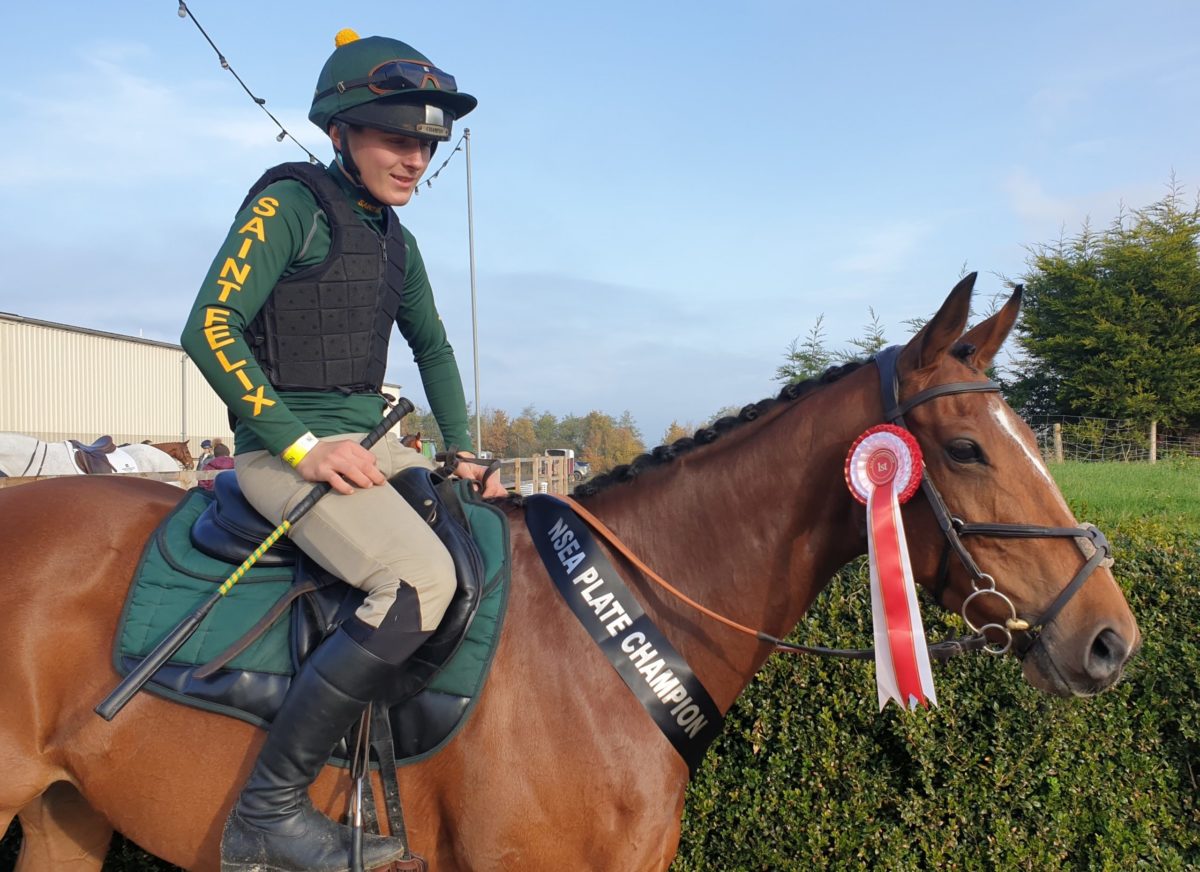 Siblings Charlie Macmillan and Flora Macmillan, alongside Louisa Everett and Jack Wilmot, attended the National Schools Equestrian Association Championship Plate held at The College Equestrian Centre, Keysoe, Bedfordshire over the weekend of 15th to 17th November to compete against schools from across the country.

Both Louisa and Jack had qualified to compete individually in the National Plate Finals for the Jumping with Style classes where marks are awarded for Style and overall partnership of horse and rider, and penalties given for time faults over an optimum time and poles knocked down. Both rode superb rounds in the 75cm with Jack winning the class to become Mini National Plate Champion 2019, and Louisa taking an impressive 7th. This is Jack,s last time competing at this level so to finish as Champion is a great achievement.

Jack also qualified for the 95cm Jumping with Style, giving a faultless performance within the optimum time and a fantastic style mark earning himself and Istamouse the Intermediate National Plate Champion 2019 title.

The team then came together for the Eventers Challenge qualifiers.

Placings for them in both classes, and perfectly ridden by all.

Flora rode her strongest round so far following her accident in the summer resulting in a badly broken ankle. Special mention must be given as Flora is still in considerable pain.

Louisa delivered her best round to date riding her horse with determination over tricky fences. They grow stronger by the day as a partnership.

This was the highest Charlie has been asked to compete for the school and produced impressive rounds, certainly one to watch.