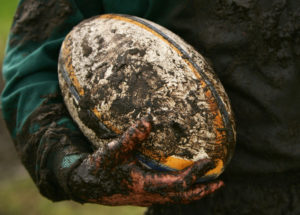 The match was played at a frenetic pace, and in good spirit. Saint Felix pressured the opposition with an improved defensive line press. This led to a build up of pressure resulting in four tries for us, both through the backs and the forwards. East Point fought back as Saint Felix took their foot off the pedal, and scored two tries. However Saint Felix reasserted themselves and replied, crossing the try-line for a further three tries. The score finished seven tries to two. Tries – Daniel (2), Billy, Freddie, Thomas, Oscar, Toby.
Saint Felix 35 – East Point Academy 10