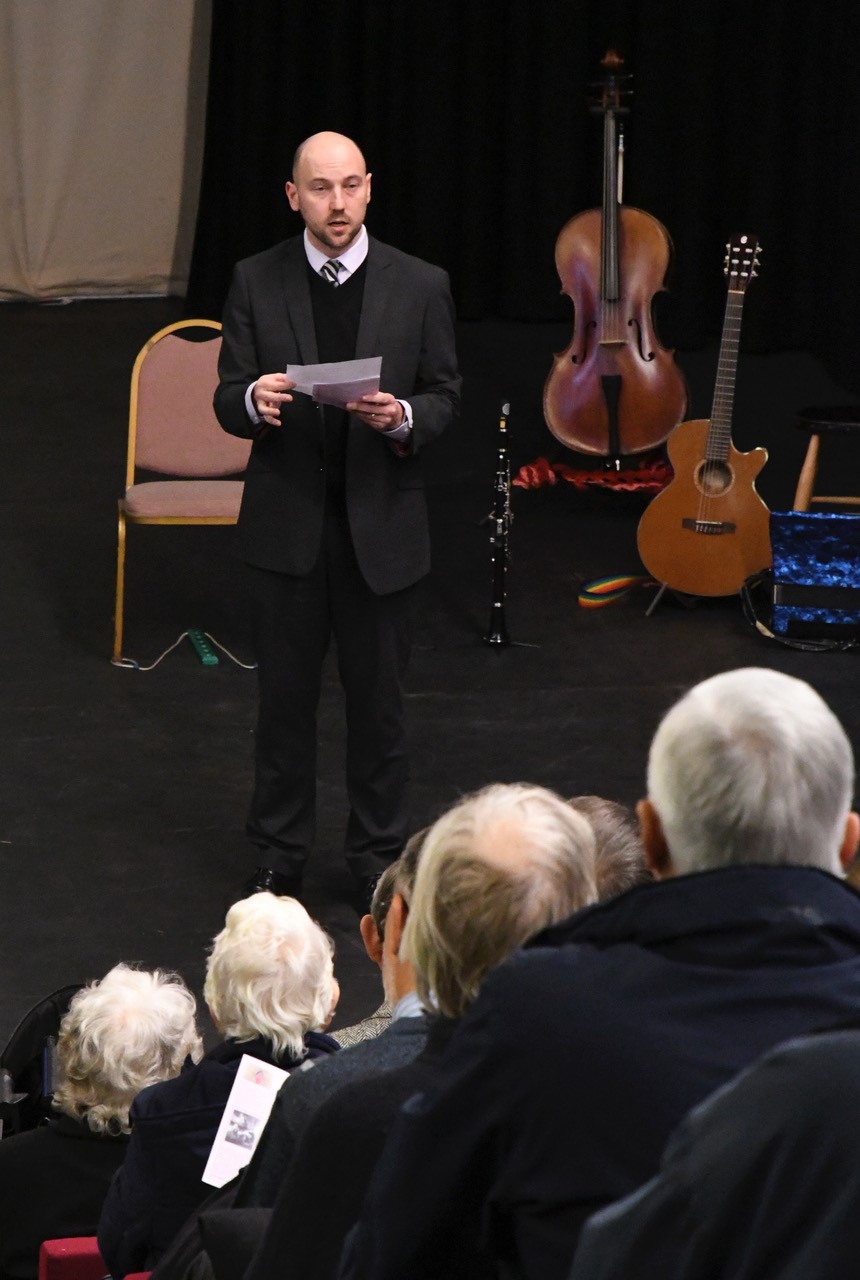 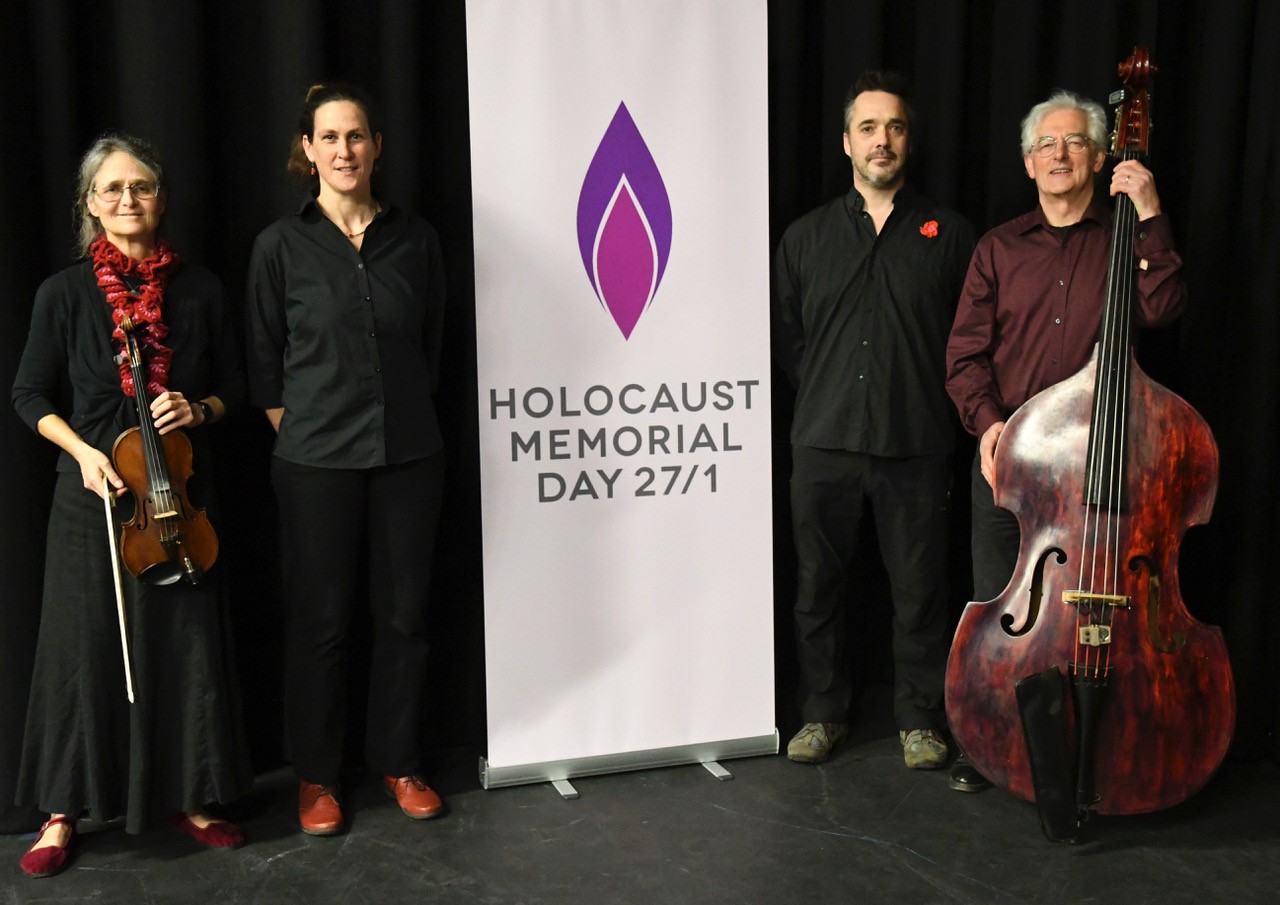 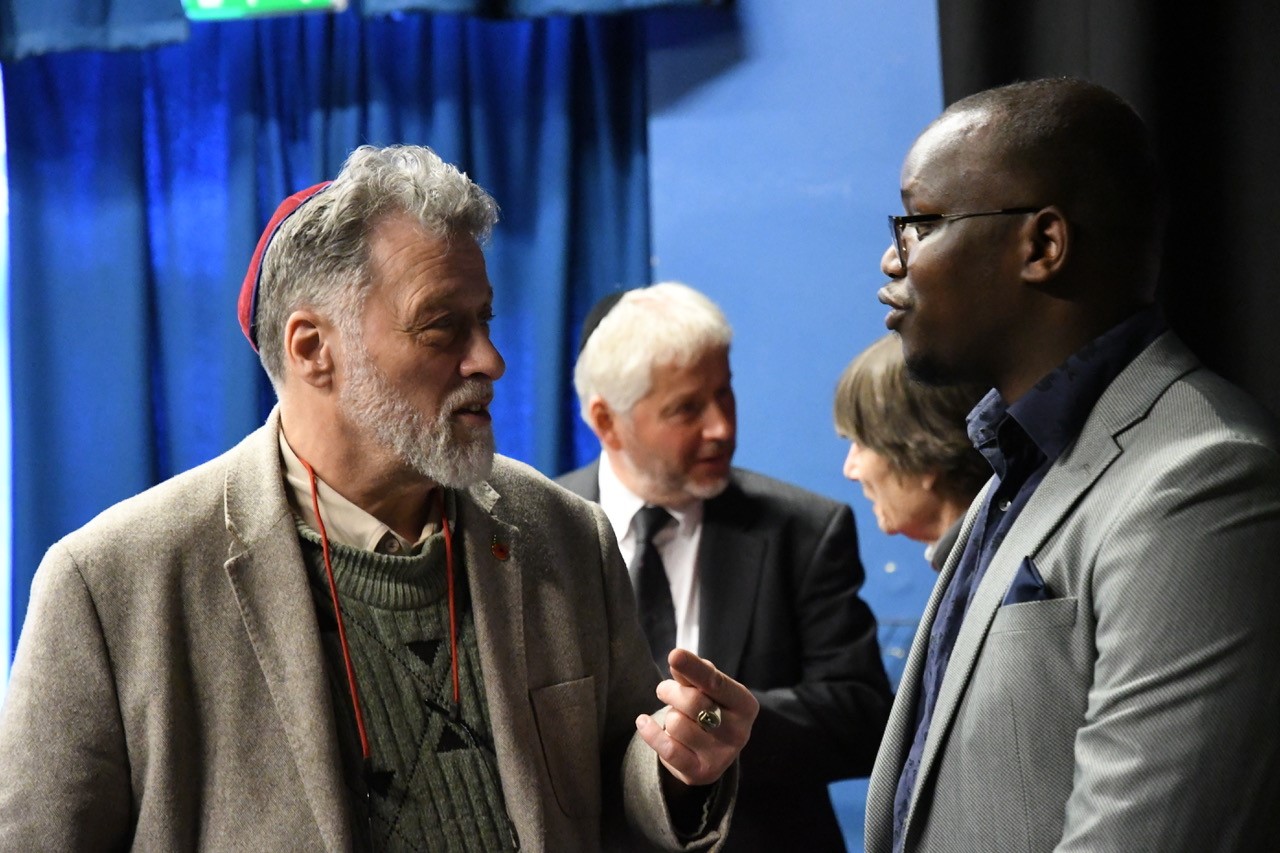 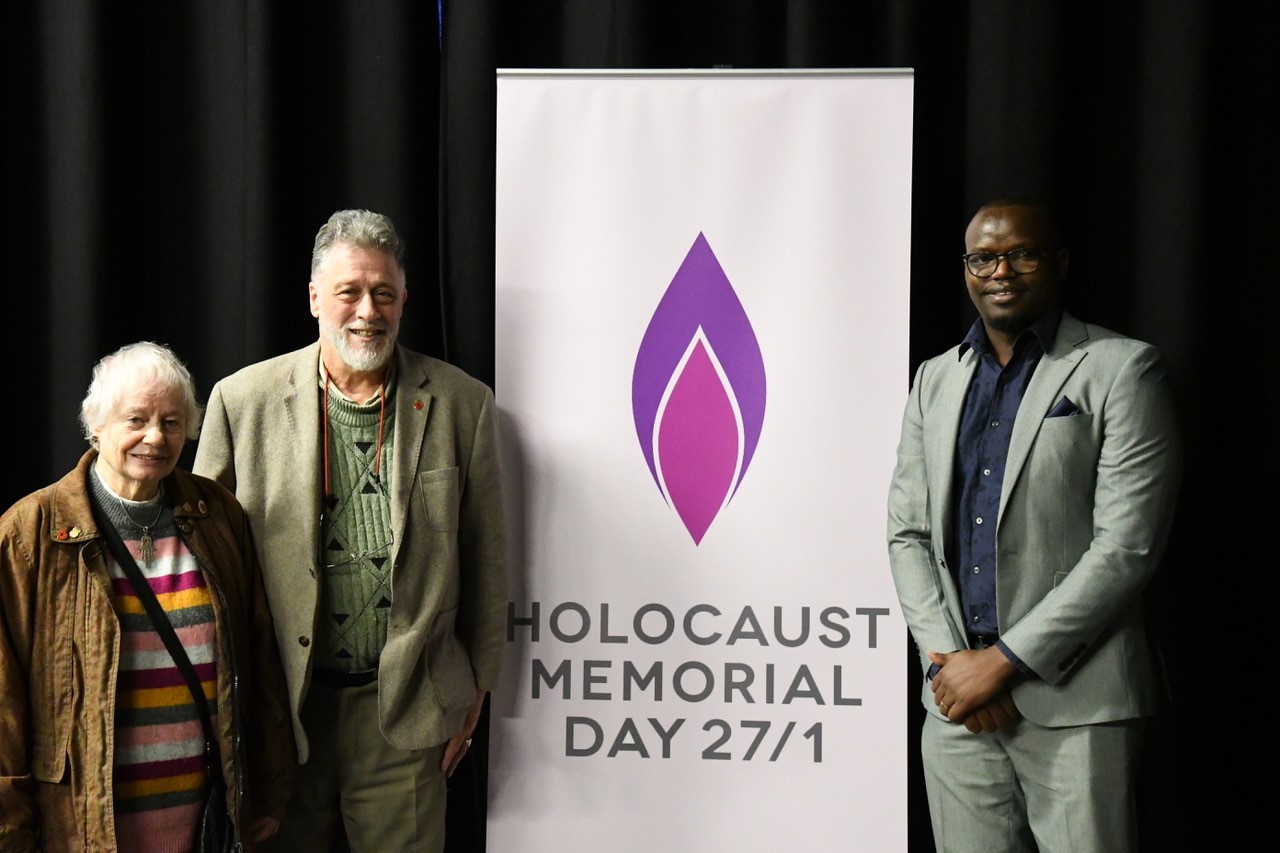 On Monday 27th January, Saint Felix was privileged to host Southwold’s HMD commemoration event for the 75th anniversary of the liberation of Auschwitz; the Silcox Theatre was packed to overflowing with members of the local community and school pupils.

In his introductory address, the Headmaster gave a resume of the part played by the school in hosting over 200 Kindertransport boys from Germany & Austria during the harsh winter of 1938-39. The school and its staff provided accommodation, support and English lessons while local businesses and individuals from Southwold and Reydon rallied round to give medical services, cinema visits, toys and practical assistance.

This was followed by a presentation from Nigel Spencer MBE who provided more information about the Kindertransport in East Anglia together with black and white newsreel film about conditions and facilities in their holiday camp base in Harwich.

The next 2 speakers (Evelyne Raphael and Larry Lisner) respectively described the experiences of living in Nazi occupied France and of surviving in Auschwitz.
Holocaust Memorial Day does not only commemorate the victims of the Holocaust but also those affected by more recent ethnic cleansing regimes. Dieudonne Gahizi Ganza spoke very movingly about the ‘1994 Genocide against the Tutsi in Rwanda’ in which over 50 members of his family were murdered.

Following the Kaddish Prayer, the event concluded with Klezmer Music which originated in the Jewish ghettoes of Eastern Europe; this haunting music based on the traditions of the 18th century Ashkenazi Jewish communities provided an appropriate and thought-provoking finale to the presentations.