Senior Department Production of ‘The Lion, the Witch and the Wardrobe’ 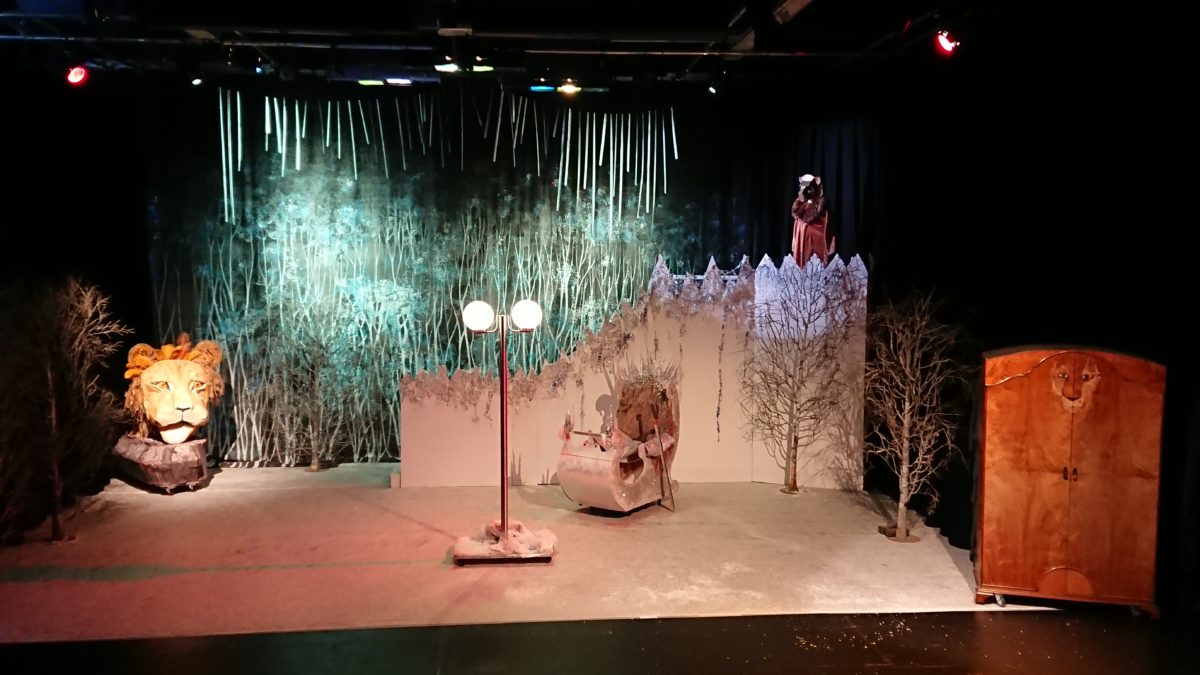 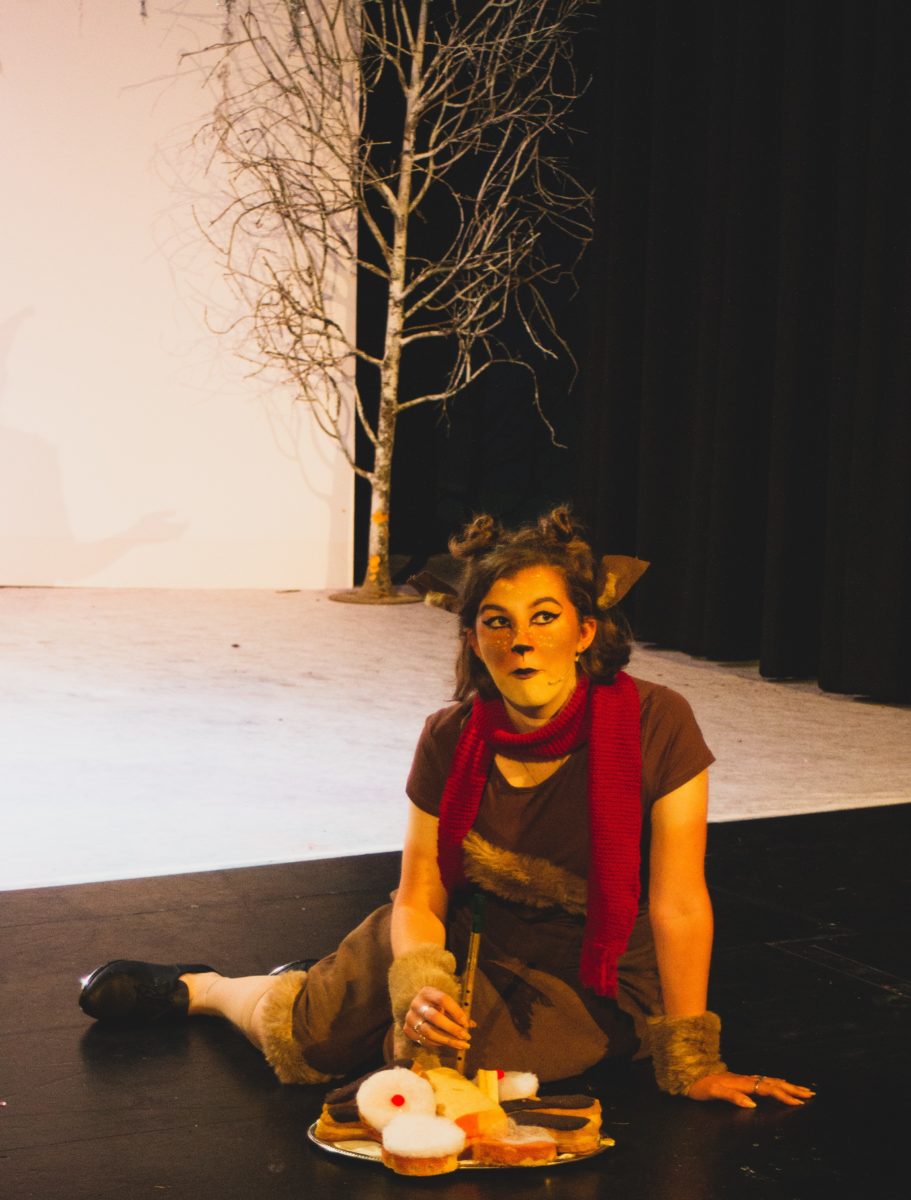 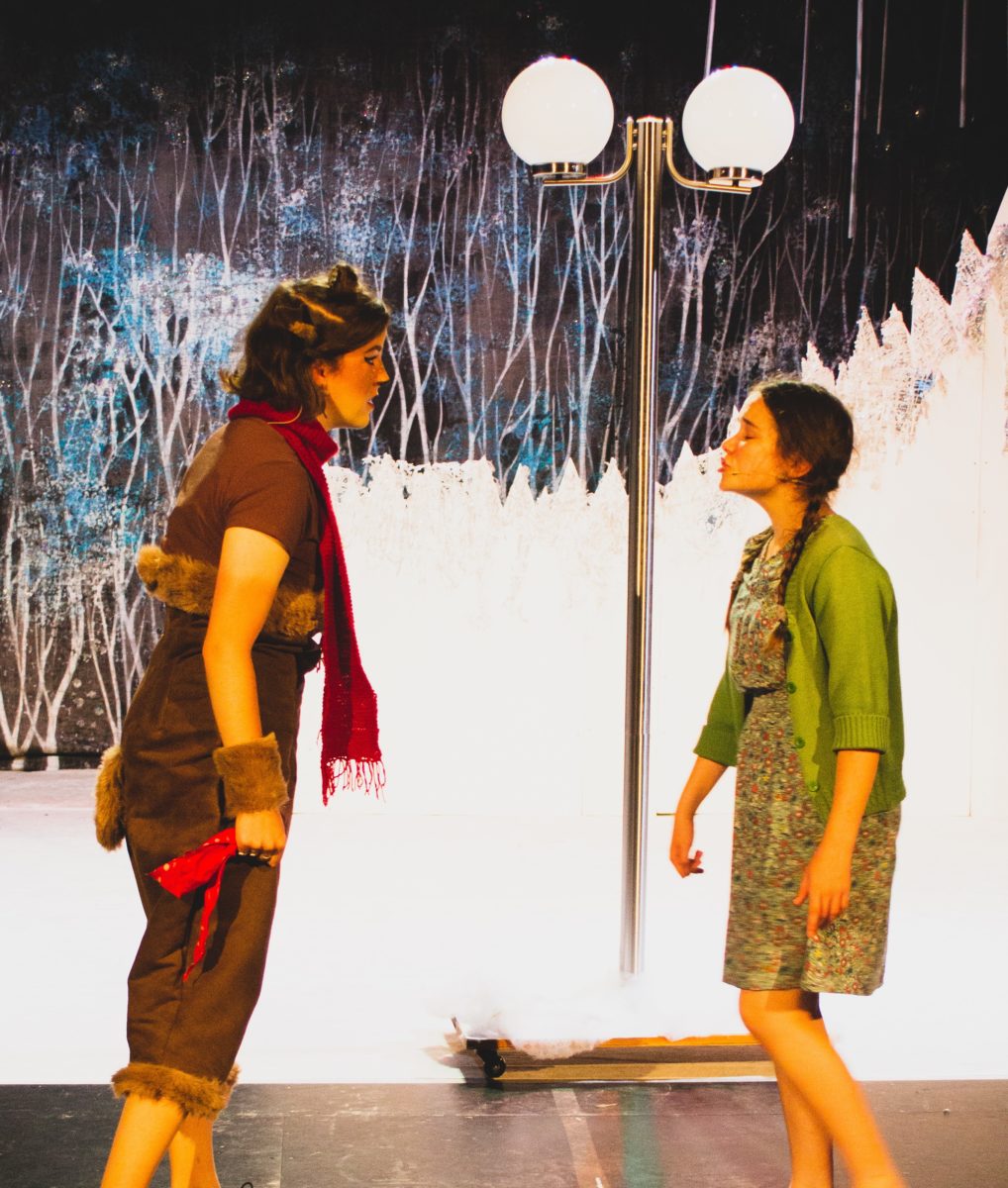 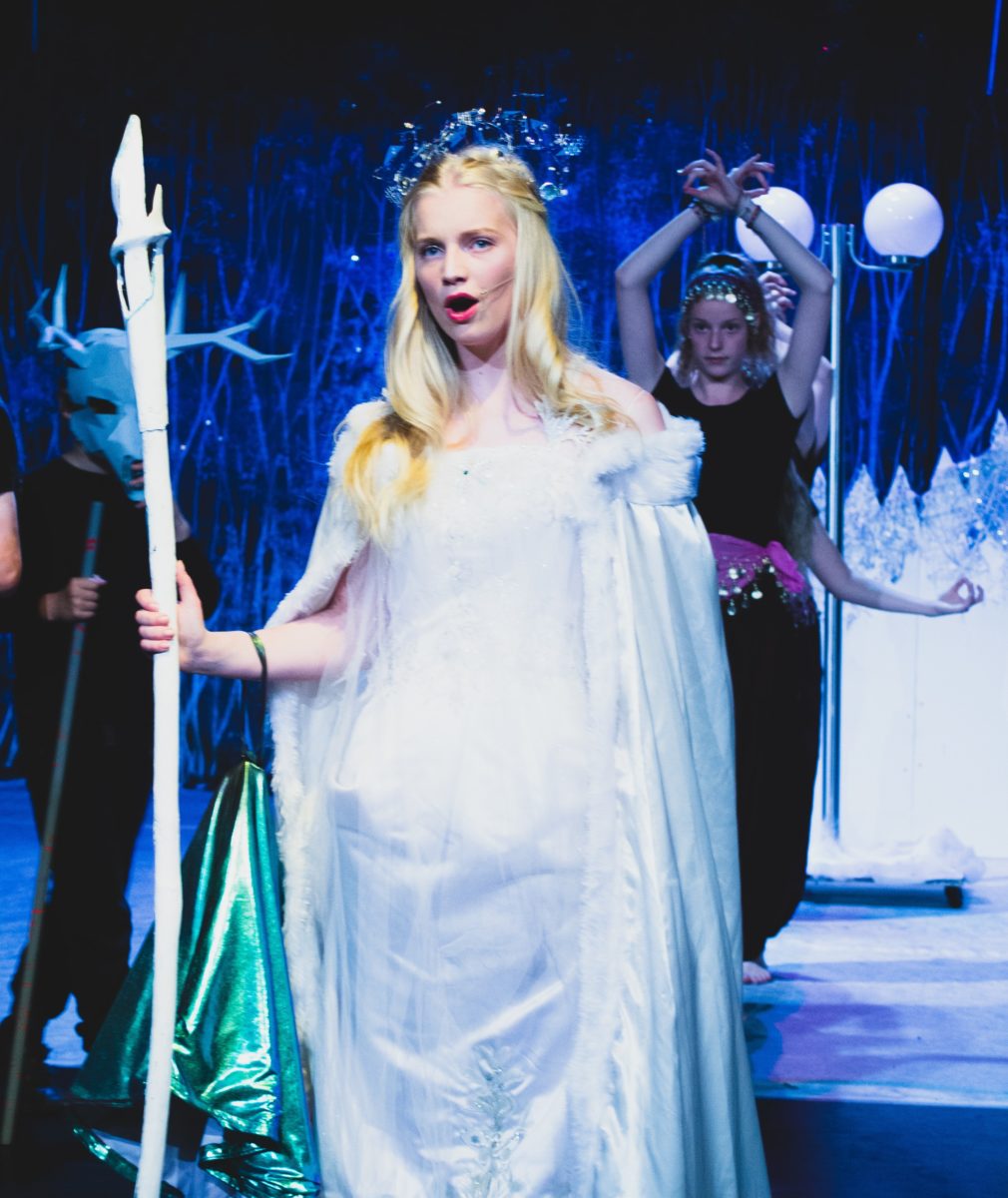 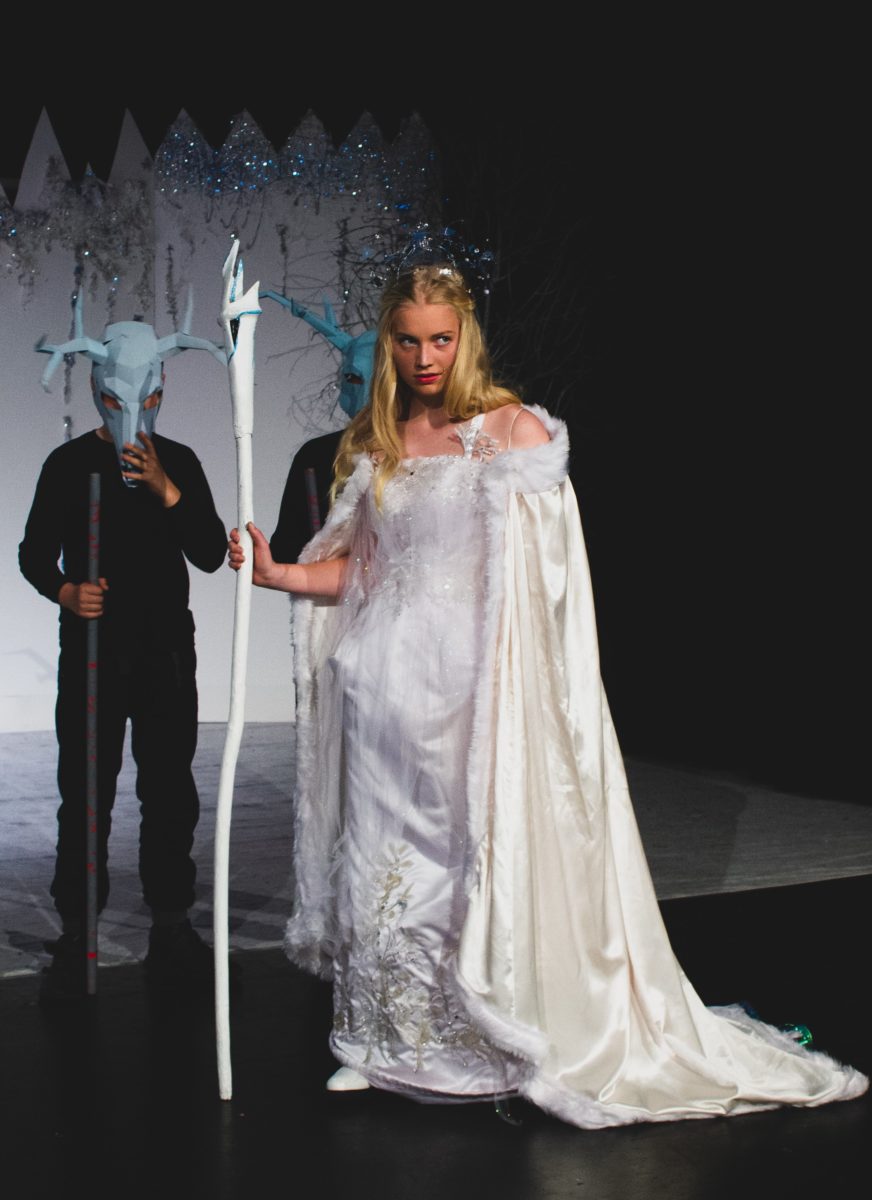 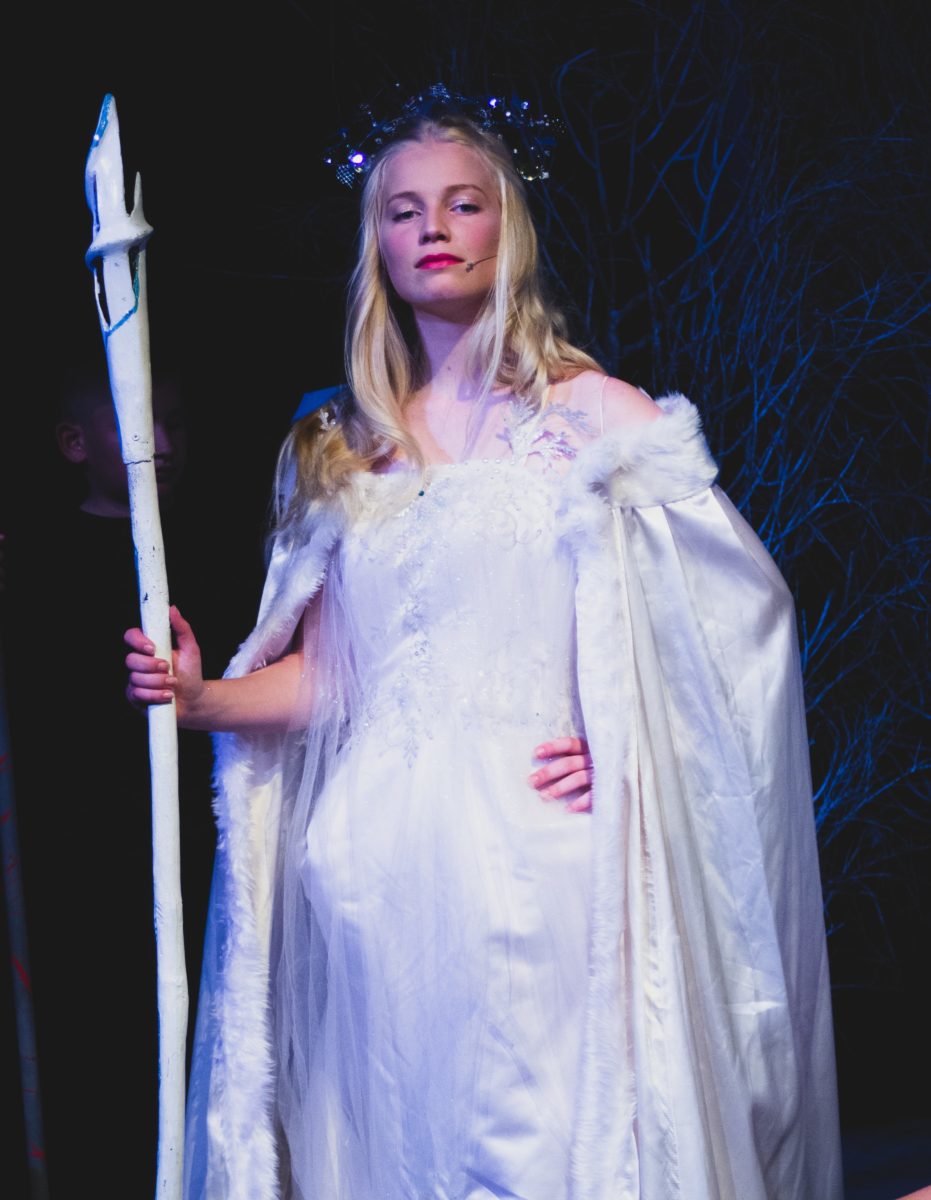 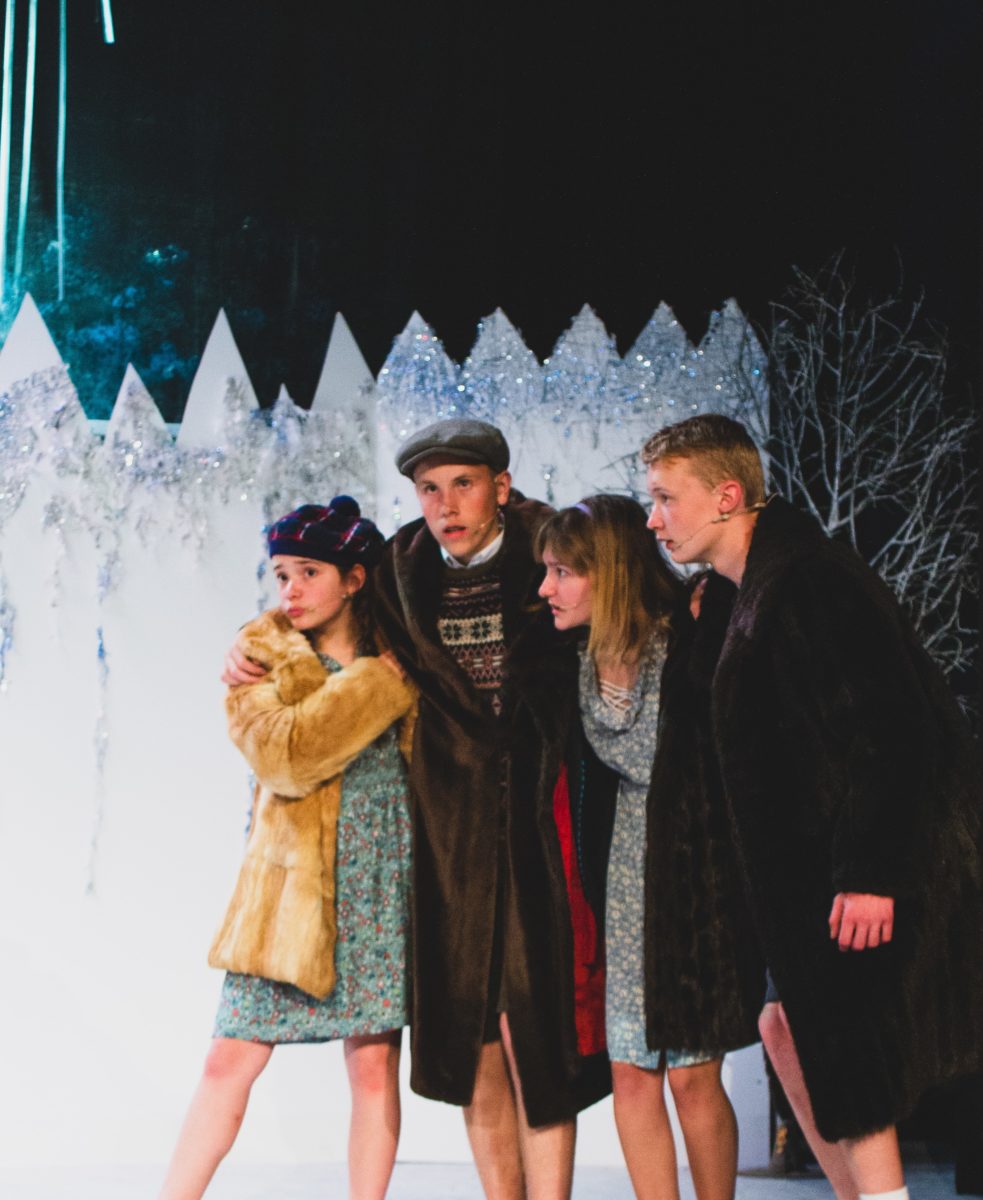 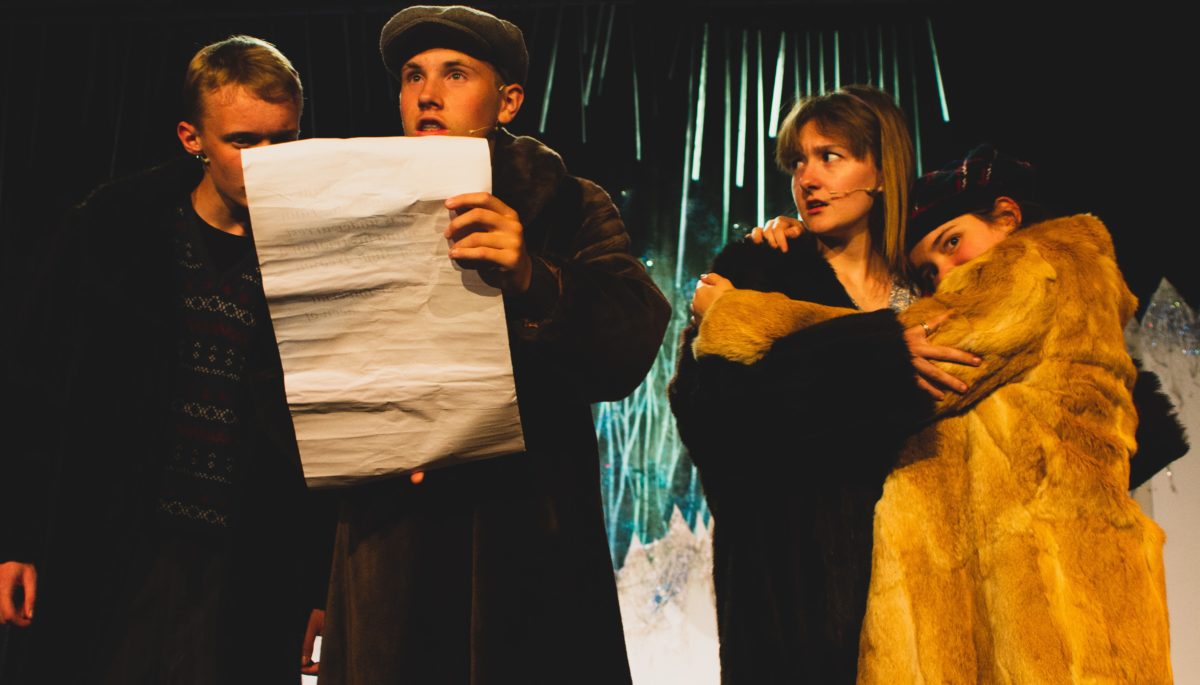 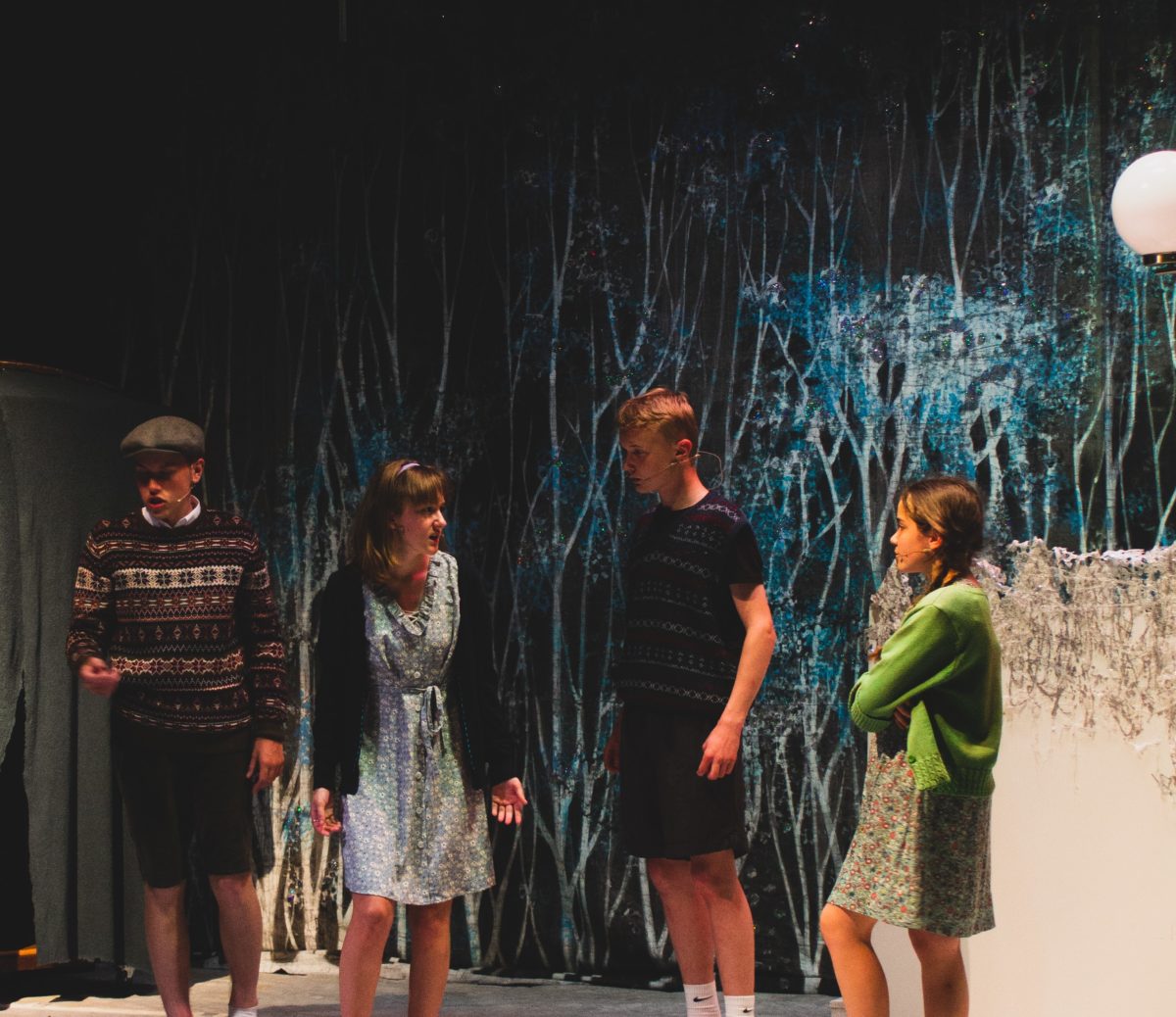 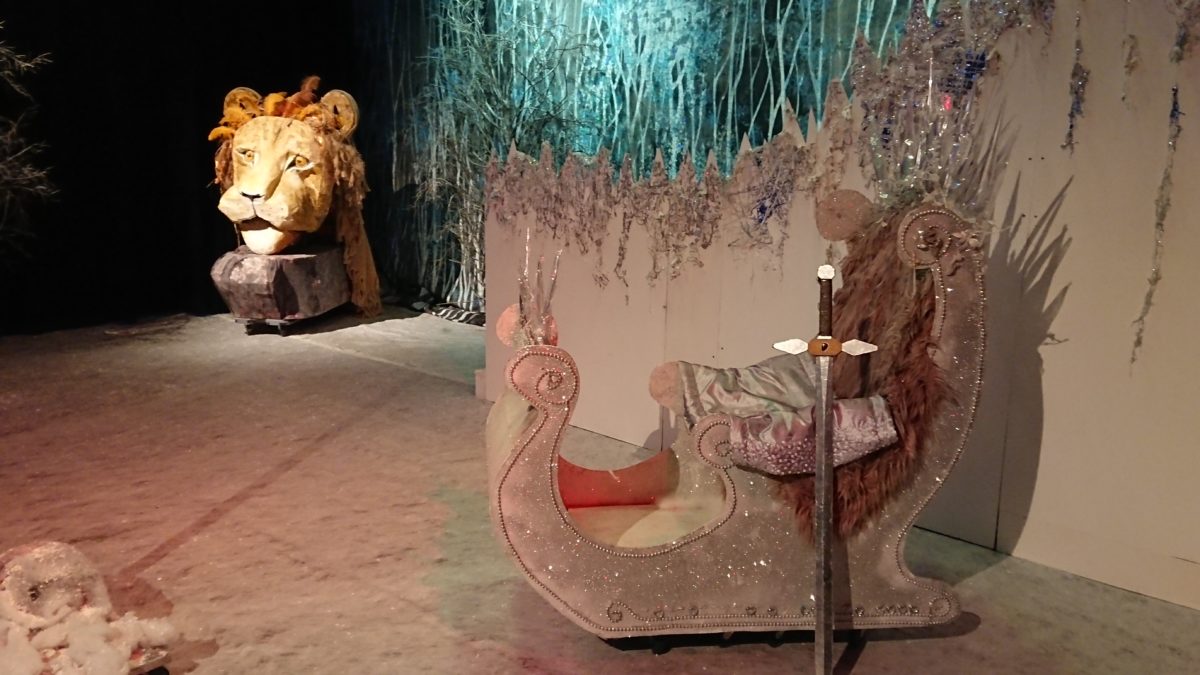 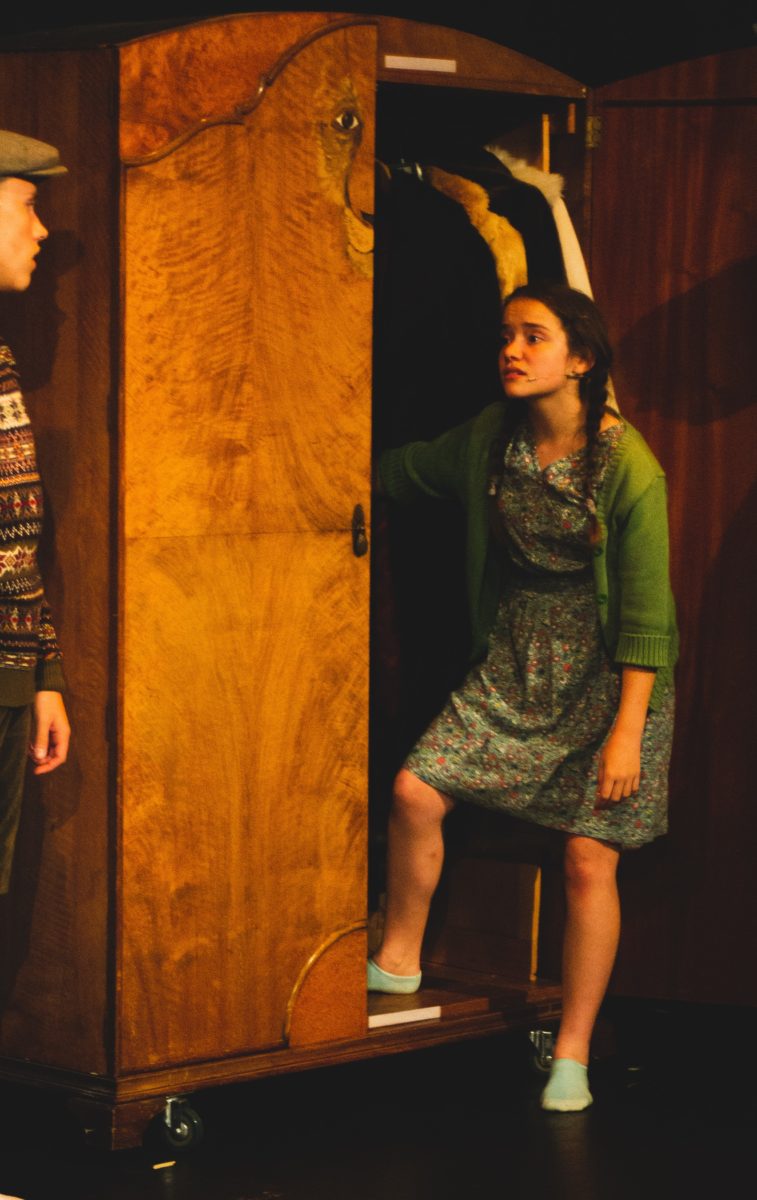 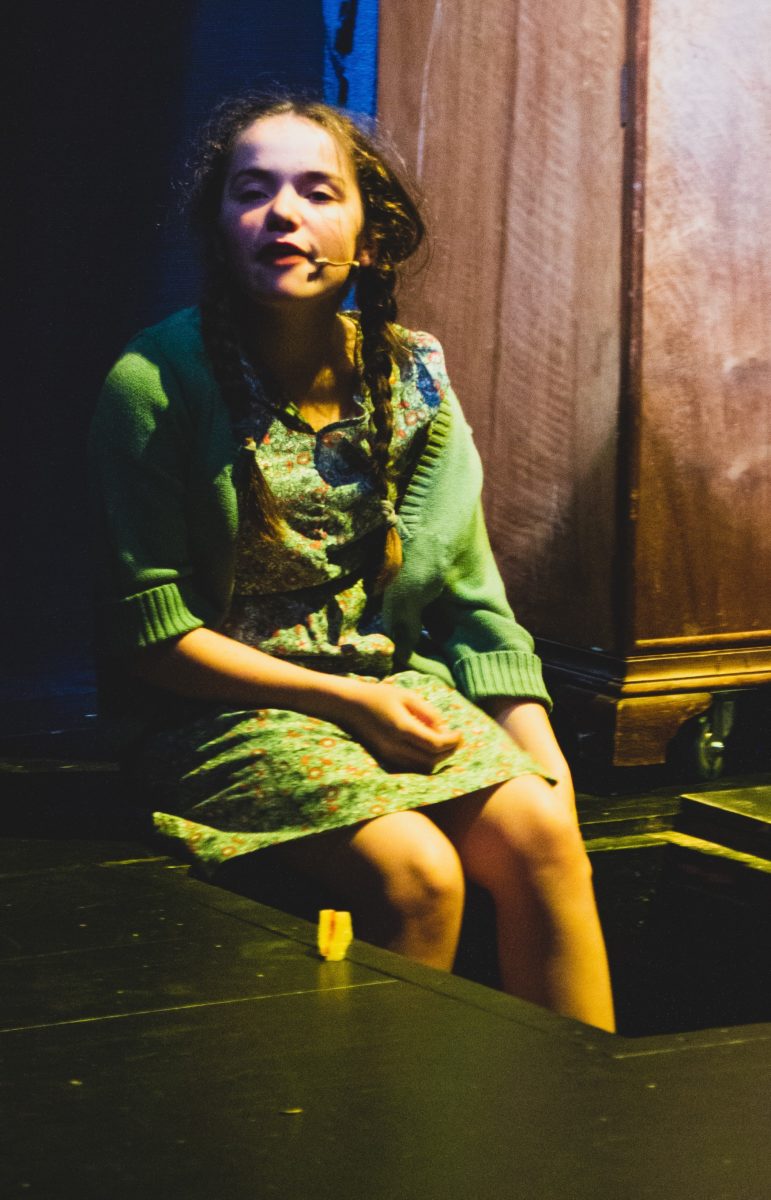 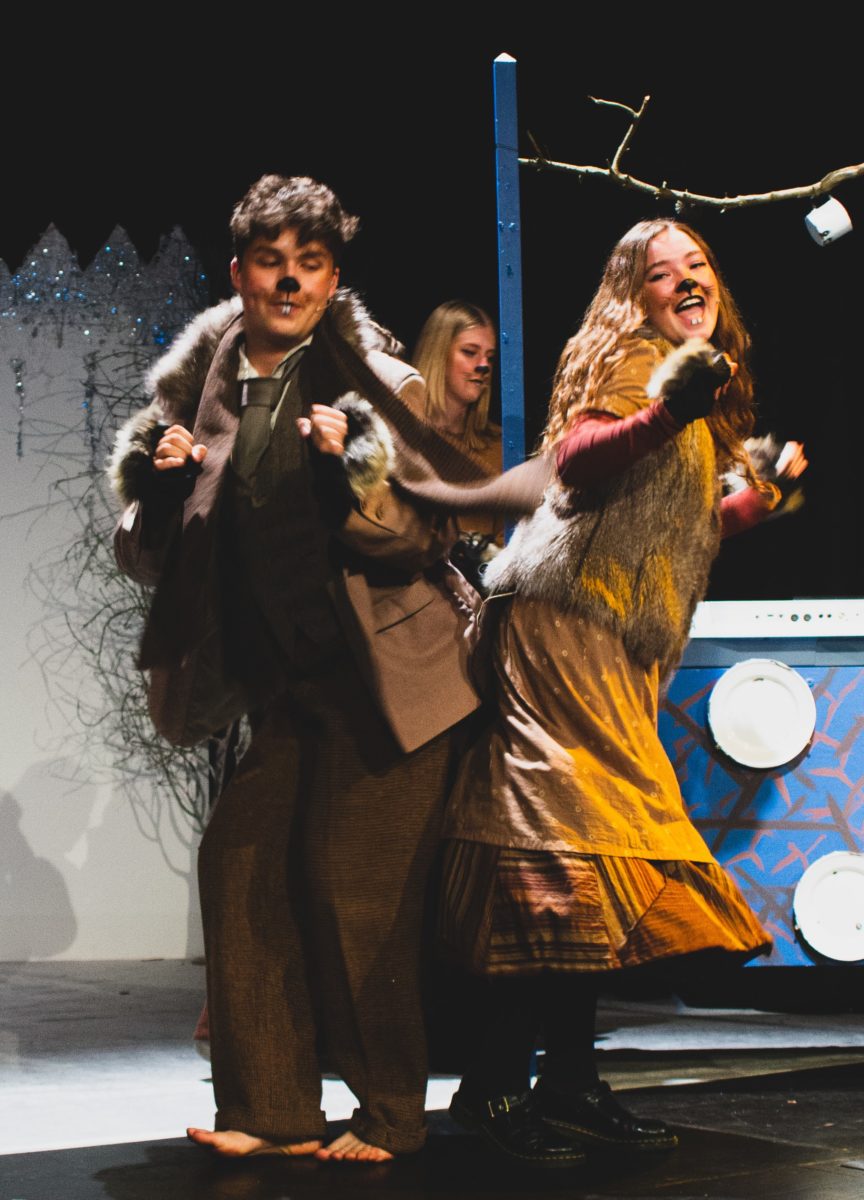 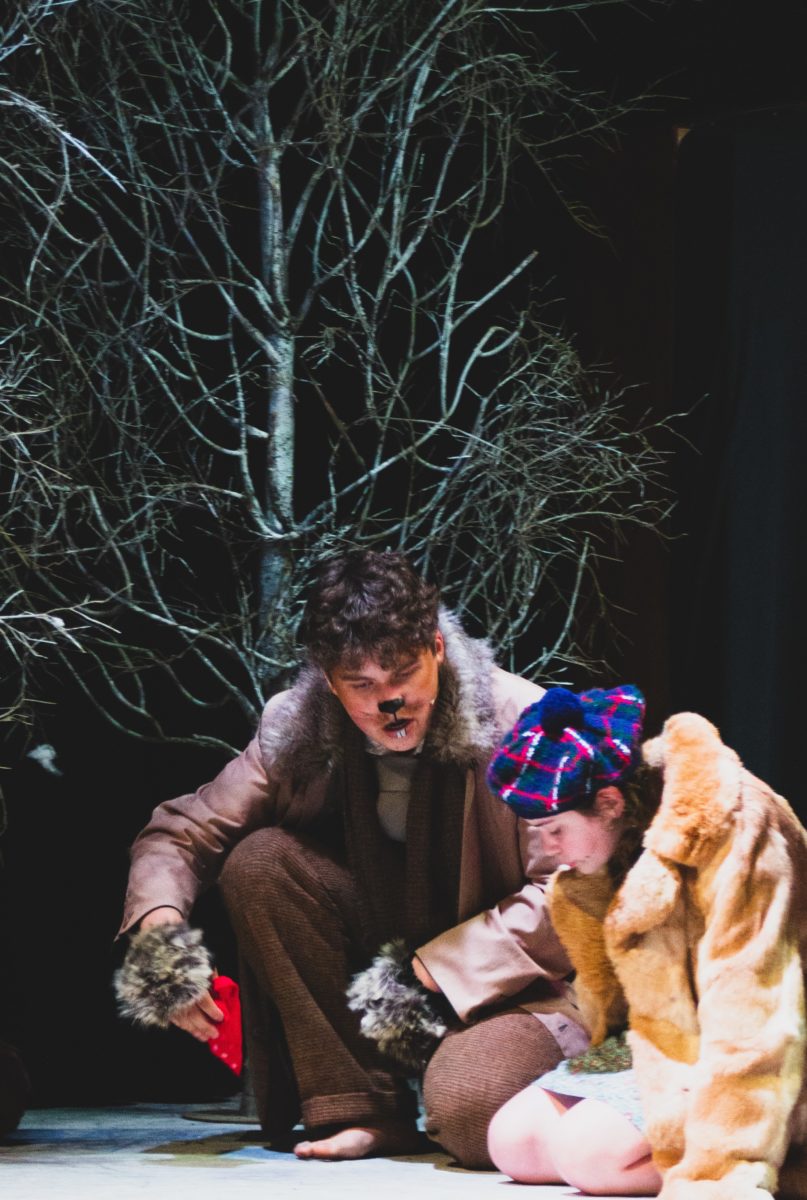 Our talented students from the Senior Department celebrated their love of performing in an all singing and dancing interpretation of ‘The Lion, the Witch and the Wardrobe’ at the end of the summer term.

With original music and striking movement sequences, the cast breathed new life into Lewis Carroll’s magical, timeless novel. The story focuses on the adventures of the Pevensie children who, after being displaced by the Second World War, find themselves evacuated to the home of the eccentric Professor Kirk. The narrative takes a mystical twist when the youngest child, Lucy, discovers a parallel universe called Narnia via a wardrobe in the spare room.

Jessie Brown, Joe Booker, Amelia Prowse and Ryan Bland coped admirably with the demands of the lead roles in the play and should be congratulated for the confident and mature way in which they owned their characterisations.

Other notable performances were from Tallulah Jary as the Professor, Cameron Hodds as Beaver, Tuppence Paine as Mrs Beaver, Nathaniel Hurst as Grumpskin and Alice Greenacre as Tumnus. In addition, the contribution of the ensemble cannot be underestimated as they brought tremendous energy and dynamism to the battle scenes. Whilst this was a fantastic team effort by the whole cast, special mention must go to two students who went above and beyond to rescue the show. Fiona Adcroft was startling and commanding as The White Witch, remarkable considering she stepped into the role just three weeks before the opening night. Even more remarkable was the contribution of Alice Greenacre, who took over the role of Aslan at the last minute, in addition to the role of Tumnus.

All in all, the production was a great success with the cast being rewarded with rapturous applause by appreciative audiences over three memorable evenings in The Silcox Theatre.