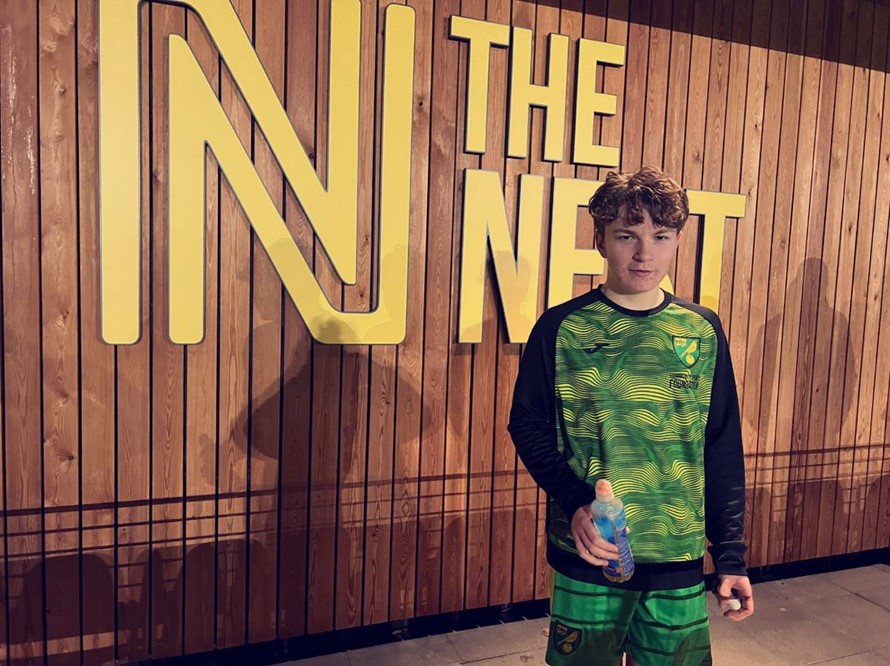 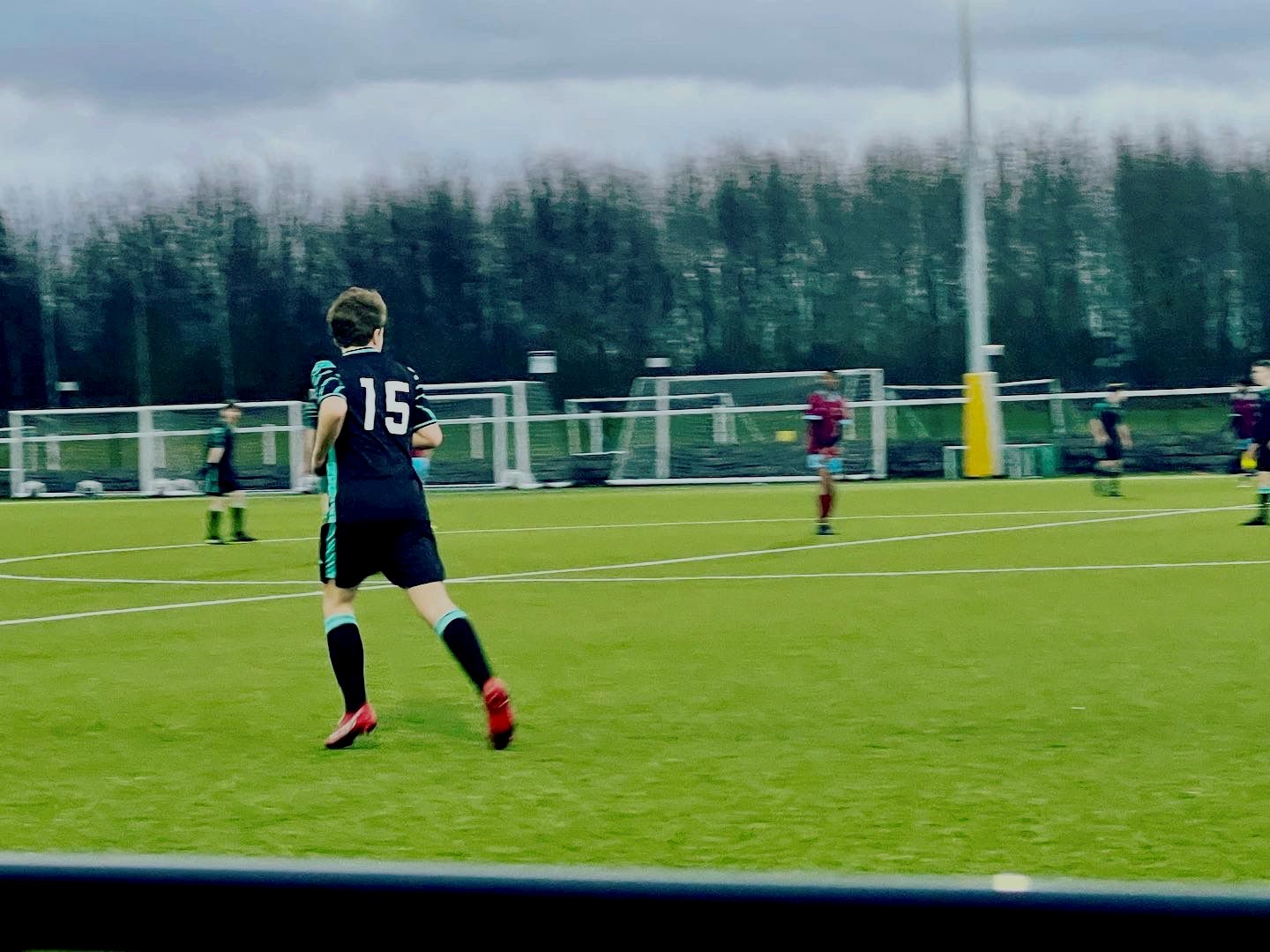 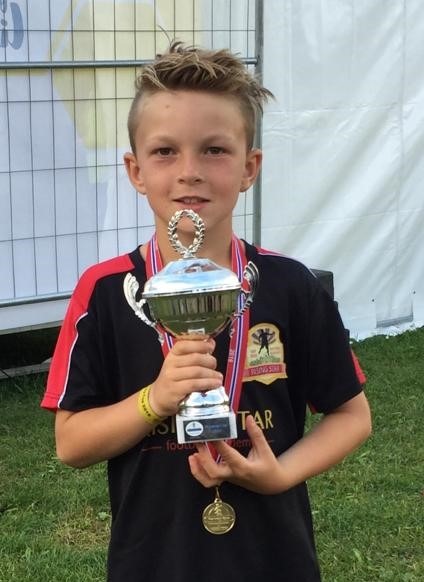 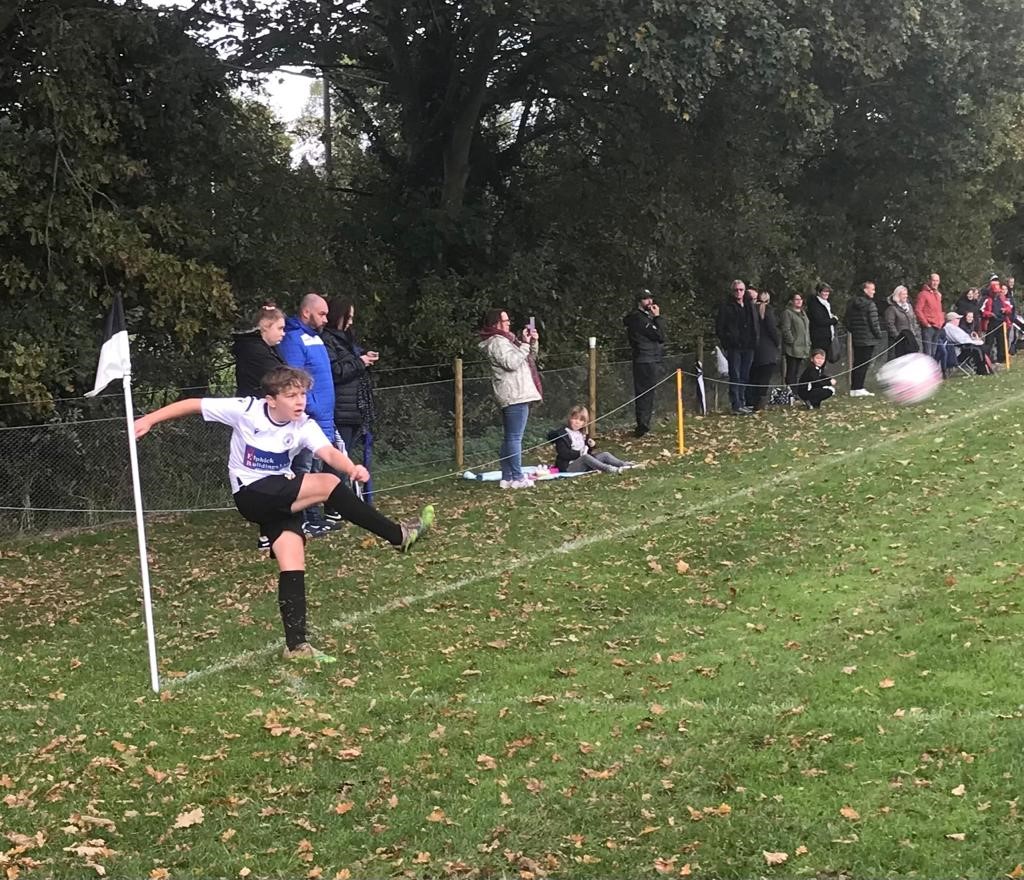 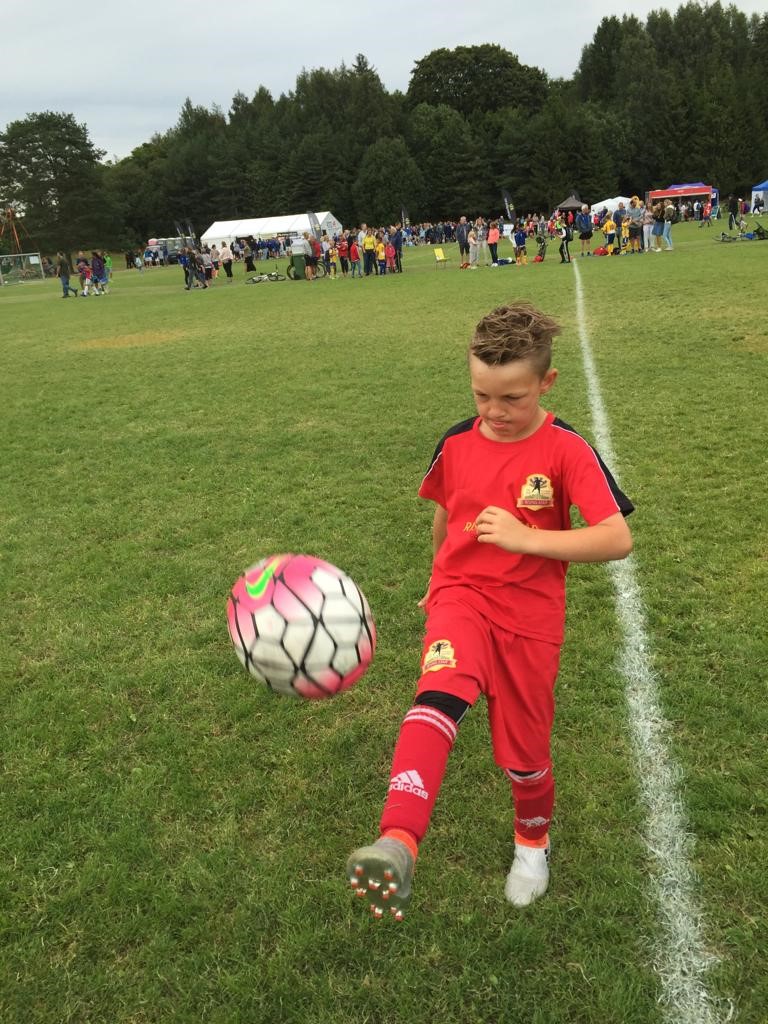 Keanan Cross had a very exciting moment a few weeks ago when he played for Norwich against West Ham. They won 4-1 with Keano getting an excellent goal assist.

Keano has trained in the NCFC Player Development Coaching Academy (PDC) since the age of 9. Recently Jon Abbott, Boys’ Football Youth Development Phase Manager, spotted his potential and offered a move up to the elite squad.
He has fixtures coming up against Luton Town and another Norwich U15 team at the Nest (Norwich City FC’s new training facilities). Then a youth development tour in the Whitsun holidays to Scotland. He will be participating in a residential coaching camp with Train Effective, in London, for 2 weeks in April. Here 1 to 1 coaching, nutrition guidance and opportunities to be showcased in front of some of the top London clubs will be available.

“Keano started at Saint Felix on his 1st birthday and has always made full use of the on-site sporting facilities. The school has been very supportive giving lots of encouragement in his football journey.” Parent, Steve Cross

He and a football have been inseparable since early years. Aged 7 he was playing with local team, Sole Bay. He played for Rising Stars FC, in South Korea, and attended International Tournaments with them in Norway, Portugal and Denmark. Keano then went on to join and still plays for Beccles Hornets. The better facilities and coaching set-up at Beccles has pushed him on. That move clearly paid off with his invite to step up to a new level with Norwich City FC.
Good luck and well done Keanan!