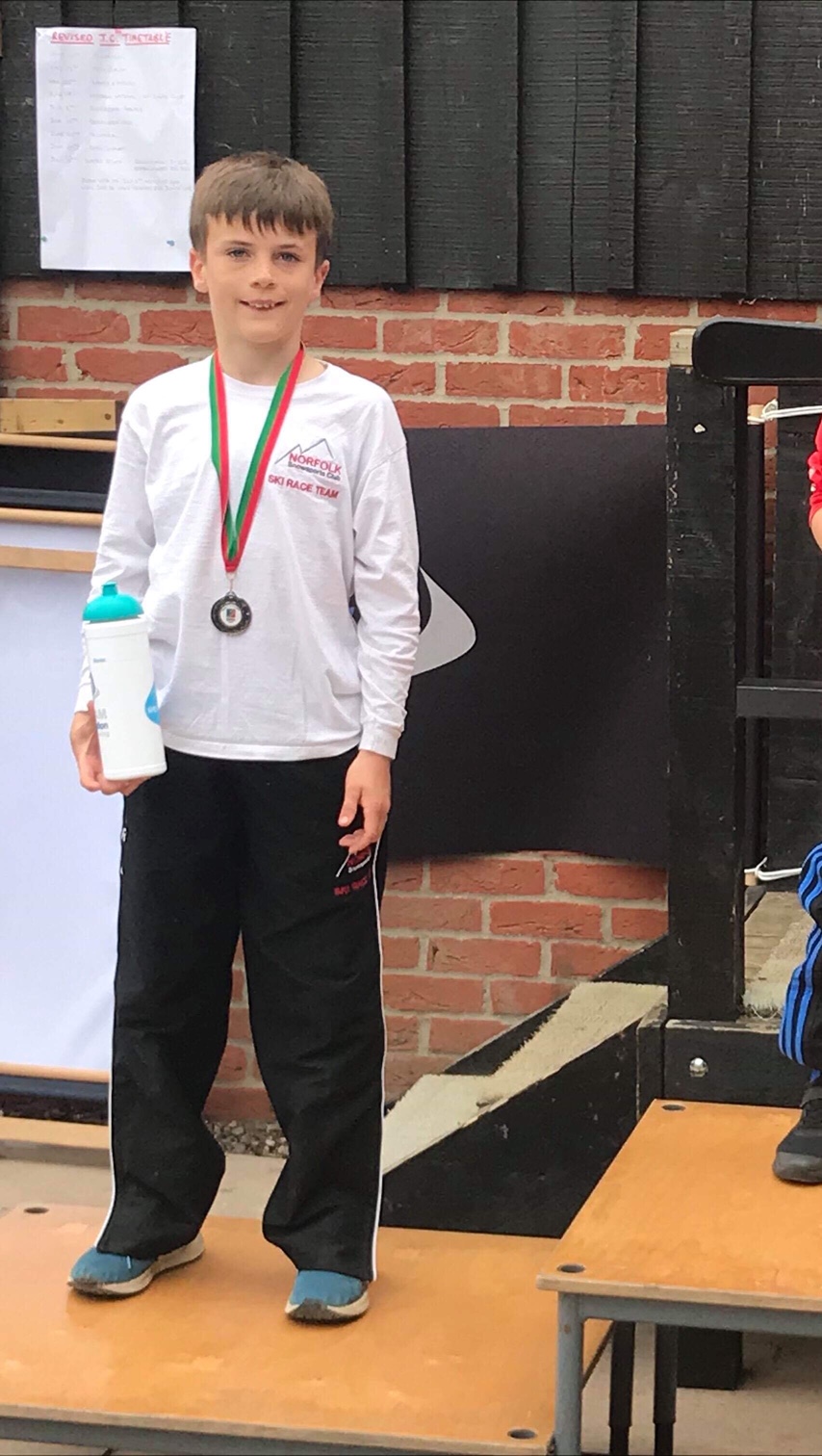 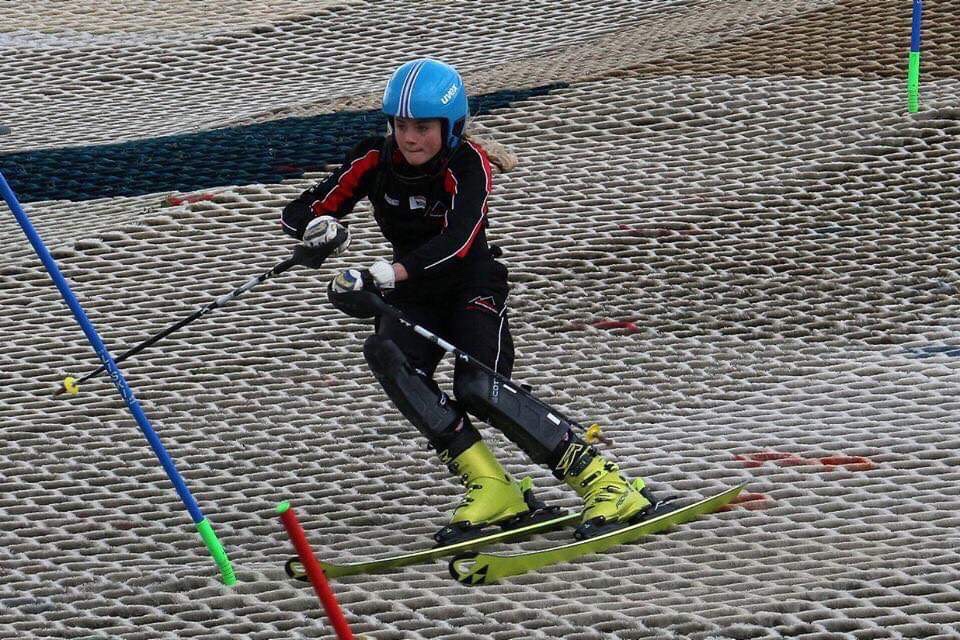 William and Isabelle represented Norfolk in the second of the Eastern Region Skiing summer series (ERSA) competitions on the 19th May, this time in Norwich.

Isabelle took part in the U14 full poles for only the second time ever and was competing against many girls who train in the alps over winter, she managed a respectable 12th.

William competed in the U10 category this year and managed a Silver medal which was a one position improvement on the Bronze medal he gained at Welwyn Garden City in the first round.