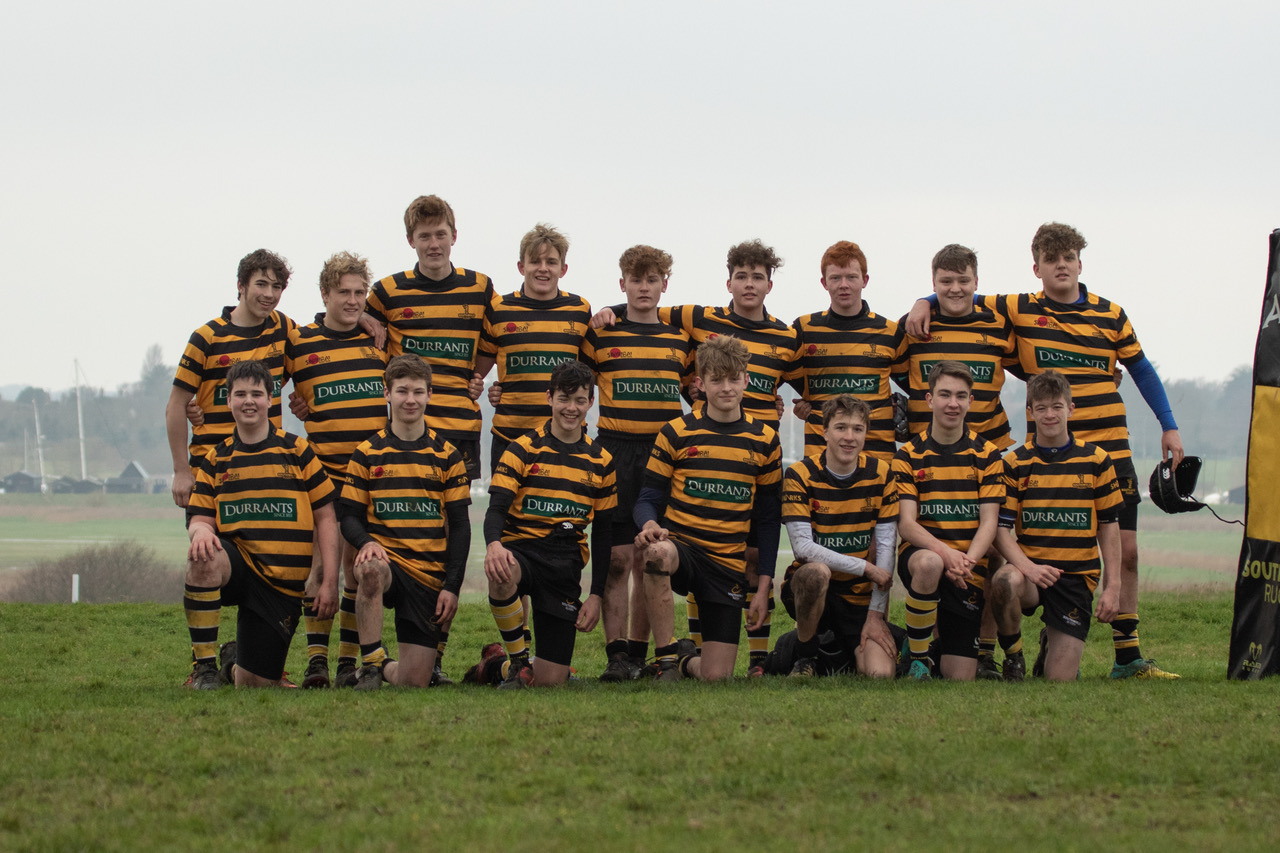 Southwold U16’s Rugby Club squad have been competing in the Suffolk Plate Competition over the last few months and the final game in the competition was played on Sunday 26th January.

They played some wonderful Rugby and worked hard for each other to win 40-7. As they had won all their previous games this meant they had won the overall Suffolk Plate Competition.

This is a huge achievement for this group, including Saint Felix student, Warren Buist, who have struggled for numbers, and grown from 4 players 5 years ago to a squad of 18 for the first time this season. This group have had to play up for the last 4 years and have only been able to play a few matches in their own age group over the last 2 years with the support of players from the age group below.