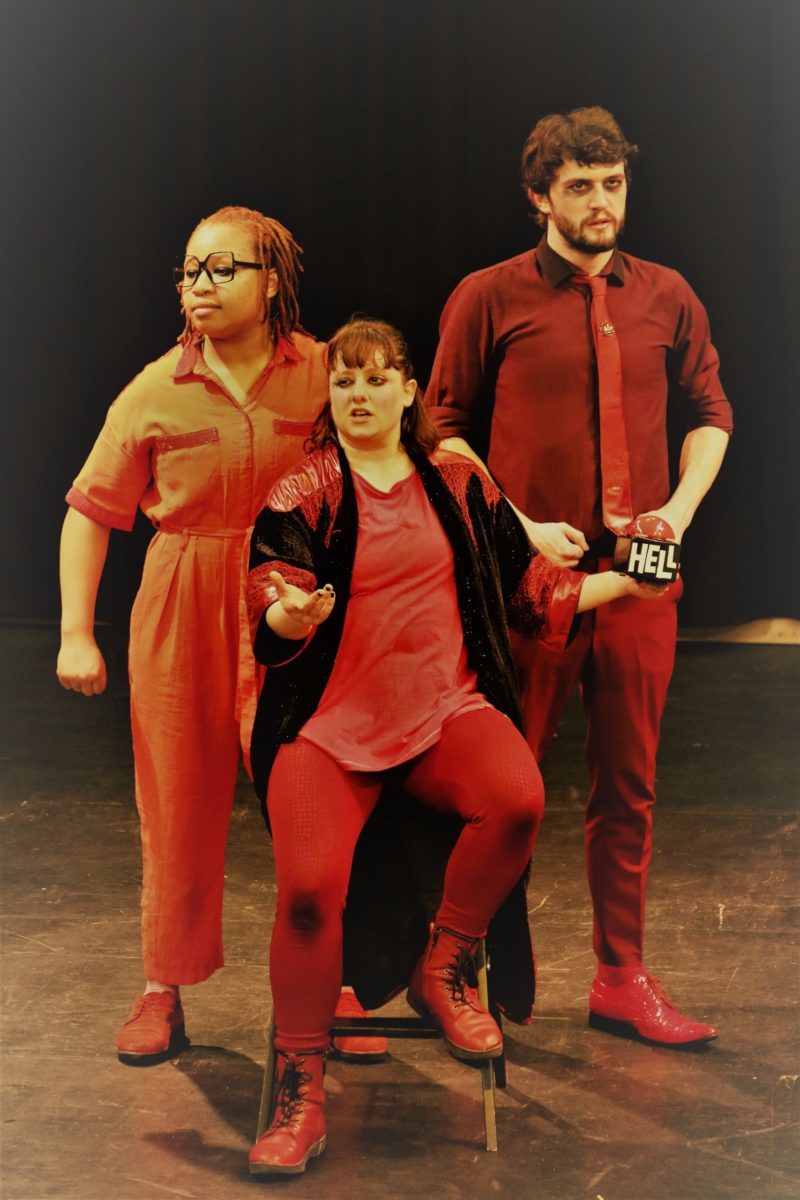 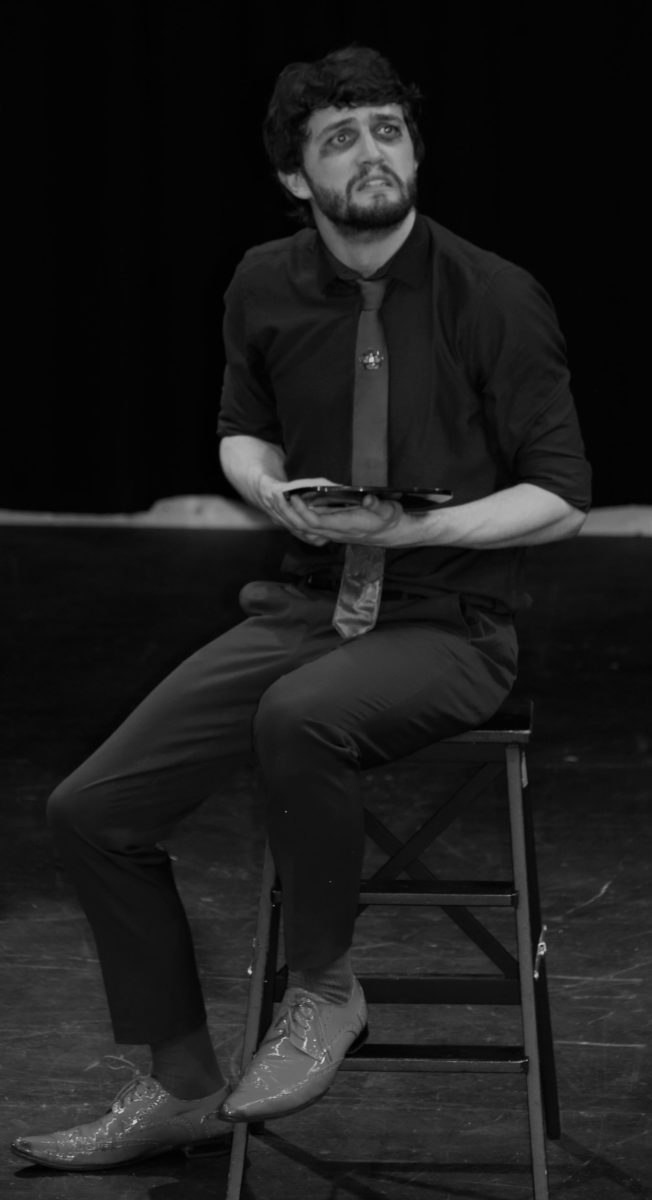 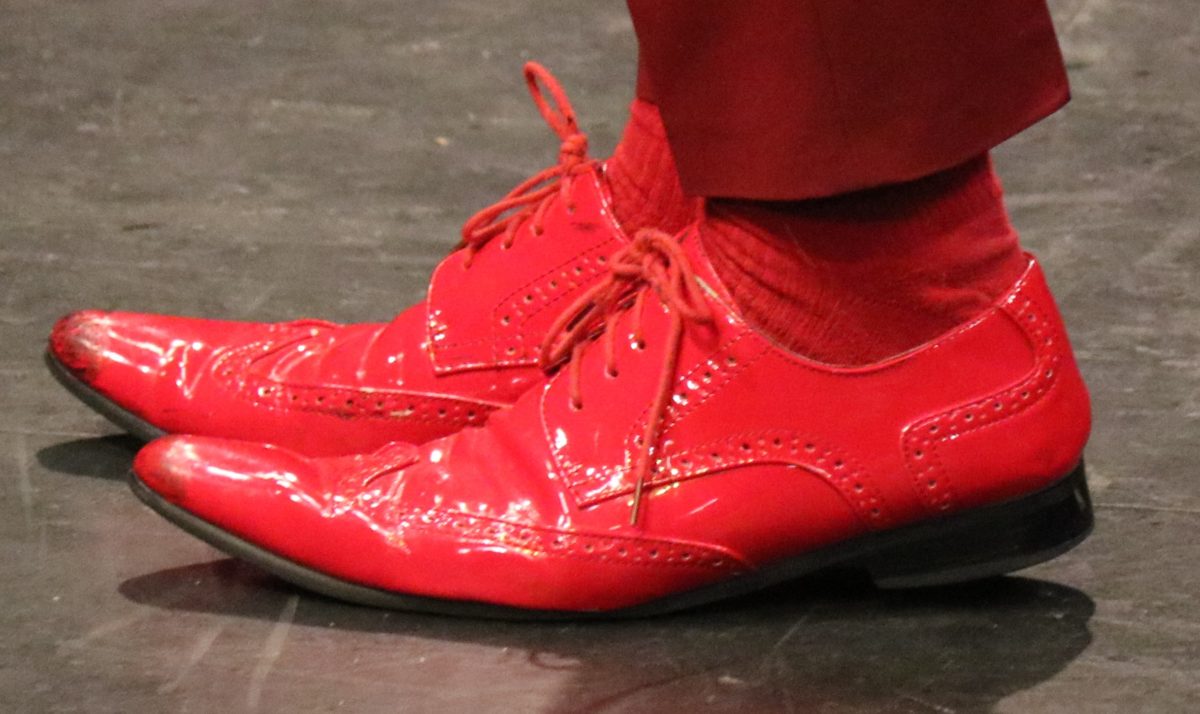 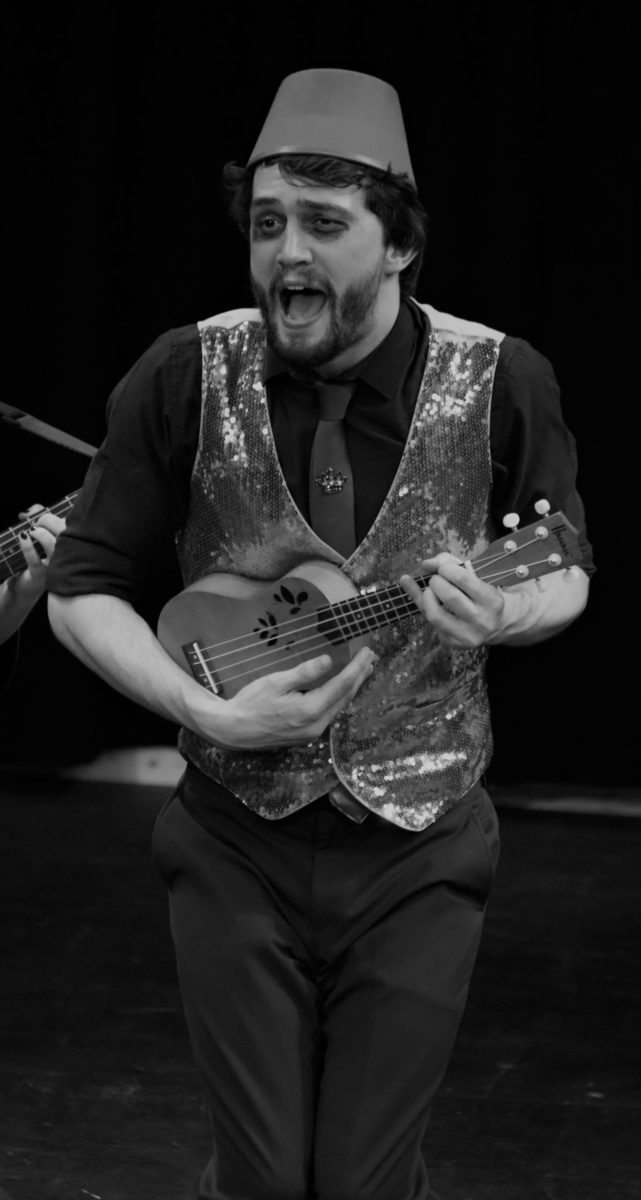 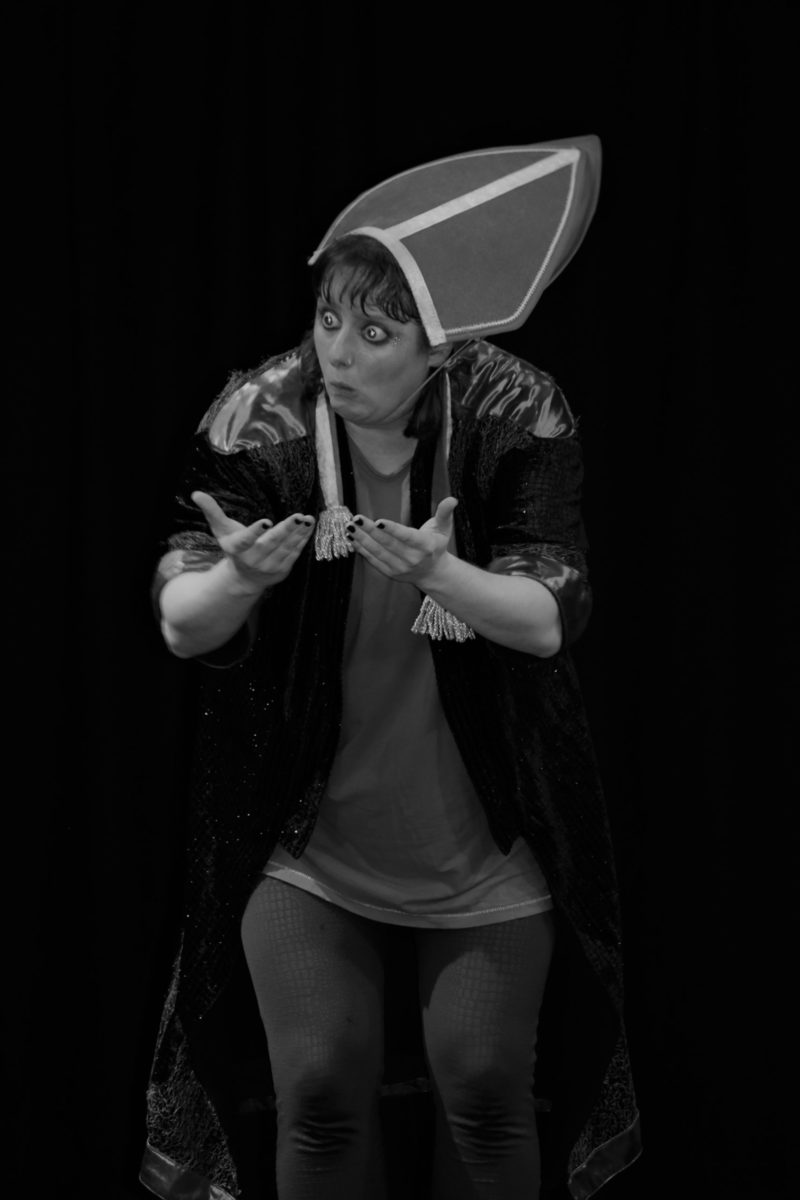 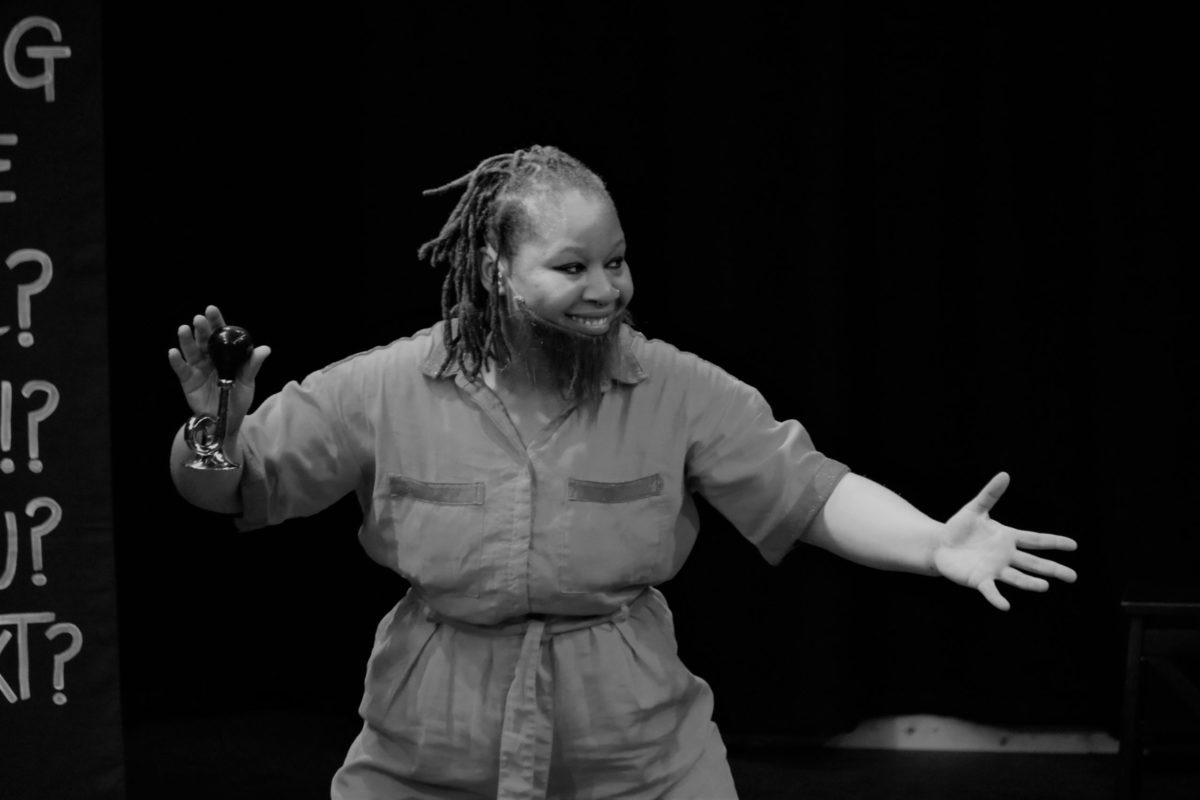 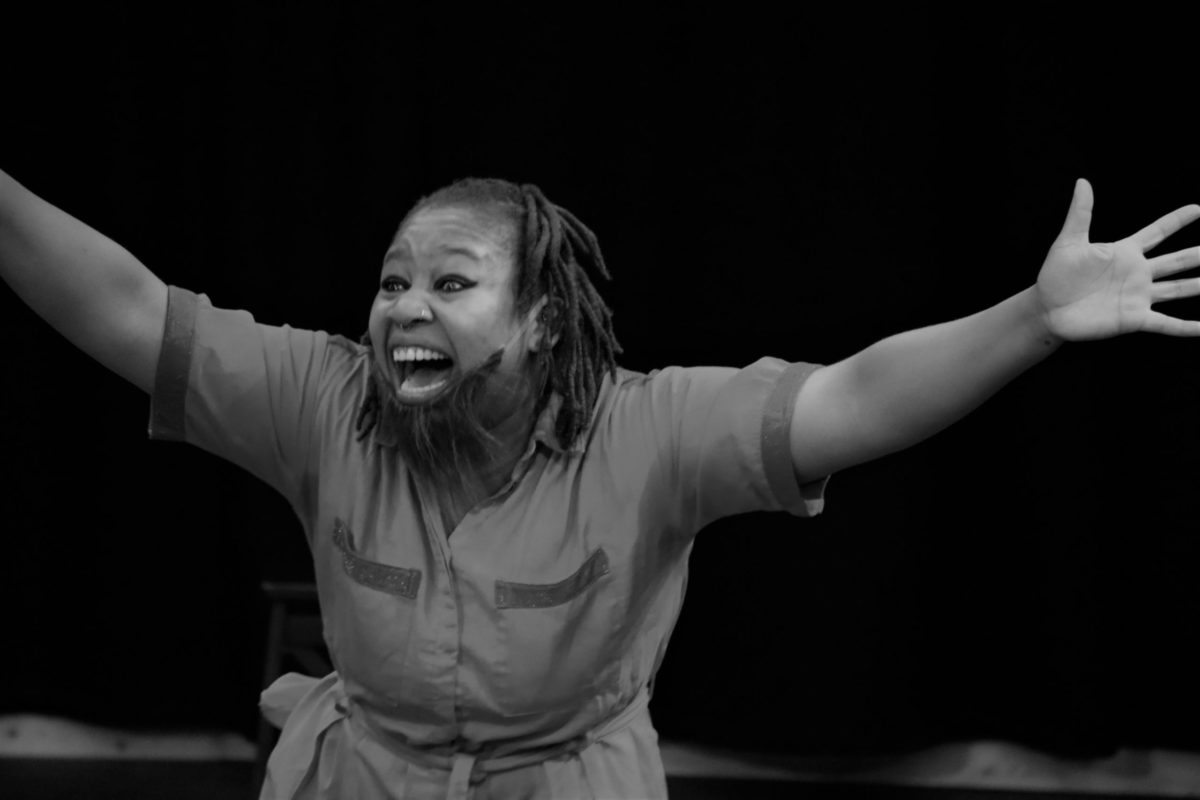 On Monday 9th March, thirty of our own Drama students were joined by students from Thomas Mills, Bungay High and Farlingaye for this special event hosted by the nationally renowned Splendid Theatre Company.

The schools were merged and new friendships were forged as they practically explored the characters and themes from Dr Faustus. Splendid practitioners, Nick, Grace and Tanya also gave an insight into their very distinctive style and Brechtian approach to the text. This was especially useful for those studying the text this year and next. The students were later joined by parents and friends as Splendid presented a one hour adaptation of the text in The Silcox Theatre. The trio demonstrated great skill as they not only manipulated the audience to become involved, but were able to effortlessly communicate the 16th century text in the most accessible and humourous way. Hopefully we will see them back at Saint Felix in the not too distant future.