Statue to Millicent Fawcett to be unveiled 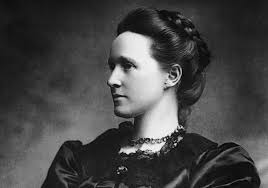 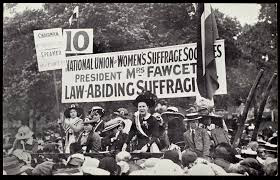 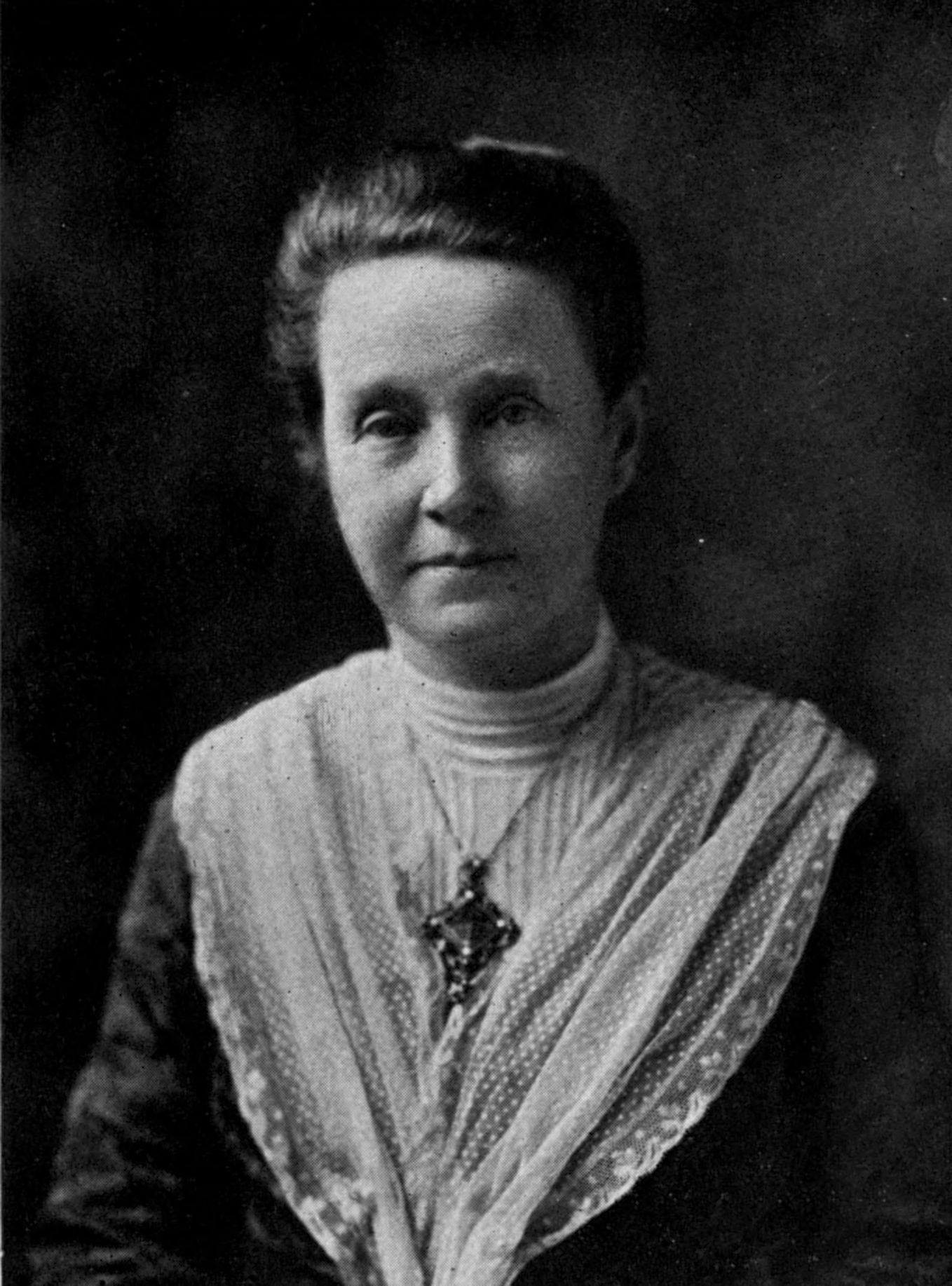 A statue of suffragist Dame Millicent Fawcett is due to be unveiled in Parliament Square, London, at 11 am on Tuesday 24 April.

Millicent Fawcett (born Garrett) was a friend of the school’s founder, Margaret Isabella Gardiner, and the school started in the Garrett family home in Aldeburgh in 1897 and when the school eventually moved to its present site Fawcett House was named in honour of Millicent. This will be the first statue to a woman in Parliament Square.

It is hoped as many Old Felicians (and especially those from Fawcett House) will attend this special occasion.