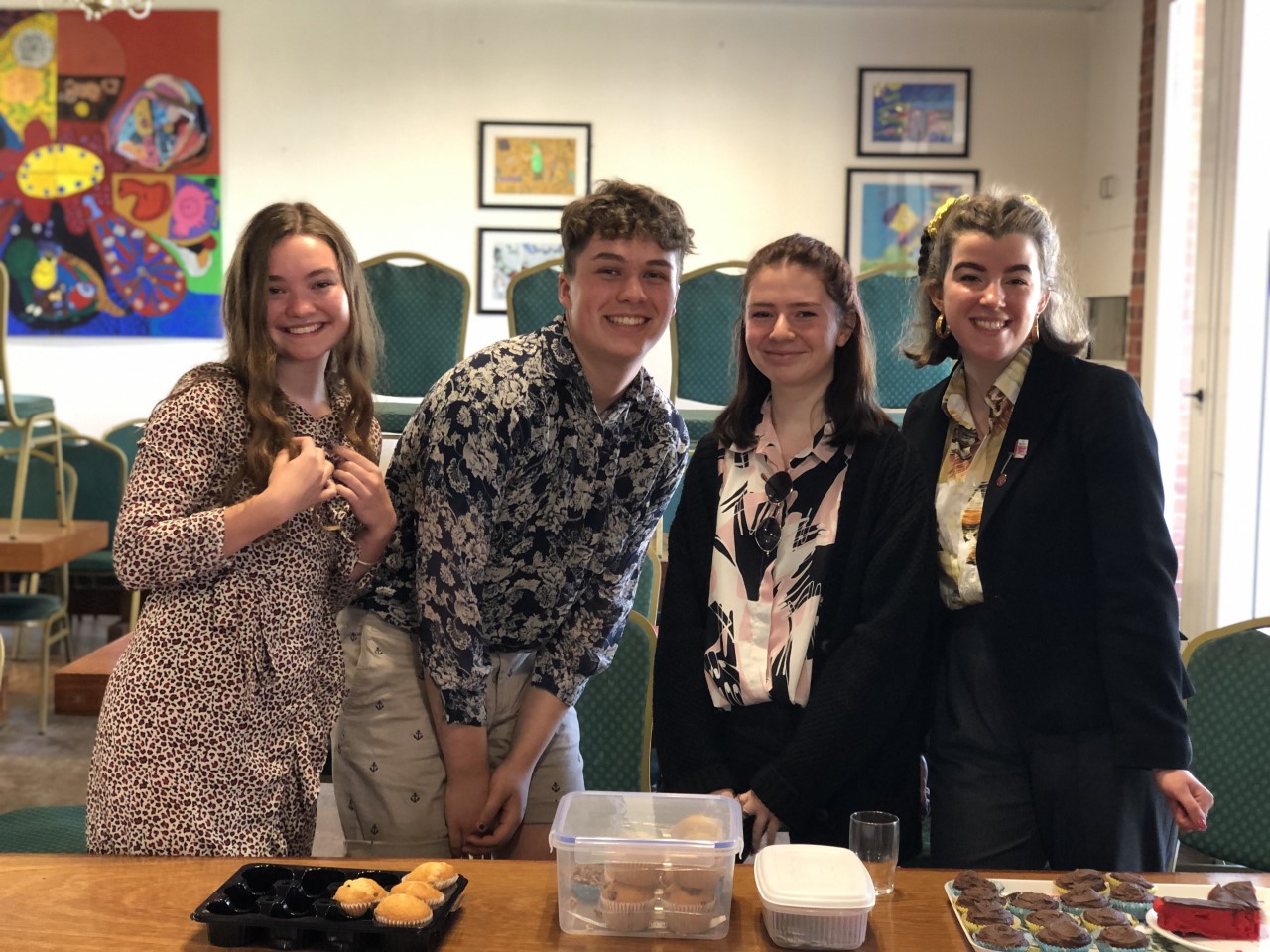 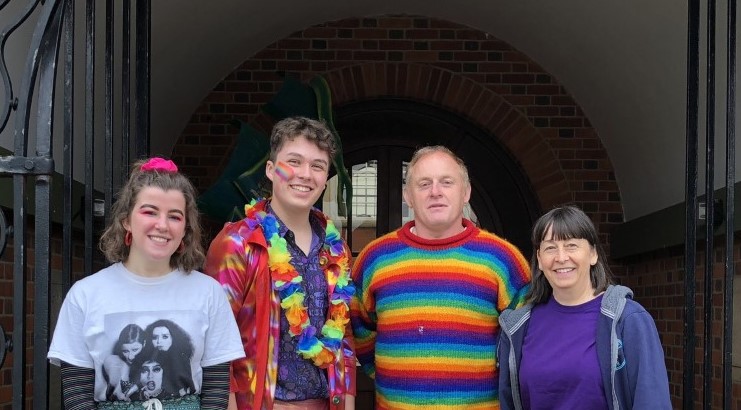 From 14th May to 17th May, Cameron Hodds and Macey Vickers hosted a week in aid of Stonewall – a charity that defends the rights of LGBTQ+ people.

The students hosted 4 different events in a successful attempt to raise money for the charity, starting on the 14th May with a movie screening, in the Silcox Theatre, of box office hit Love, Simon – a movie about a 17-year-old teenager who is struggling with his sexuality and coming out to those around him.

On 15th May was a bingo night, hosted in The Refectory, with six prizes up for grabs, ranging from a makeup bag to a Men’s Nivea wash kit. At both events, students were offered the chance to buy sweets and drinks, with all proceeds from the nights going to the charity.

On the 16th May, Cameron and Macey decided to utilise one of the best fundraisers – a classic bake sale. Hosted in the lunchhall/Refectory at break and lunch (respectively), many boarders and day students from the Sixth Form baked (and faked) to increase raised funds.

The final day of the week was the official International Day against Homophobia, Biphobia and Transphobia (IDAHOBIT) and the pair decided on a non-uniform day with the theme of ‘Wear Rainbow Day’ and a suggested donation of £1 for participation.

Over the entire week, the students of Saint Felix raised £204.50, all of which is going towards Stonewall.
“We would like to thank all the students at Saint Felix for helping to raise this money, we know that Stonewall will be extremely grateful” – Macey Vickers, Year 12