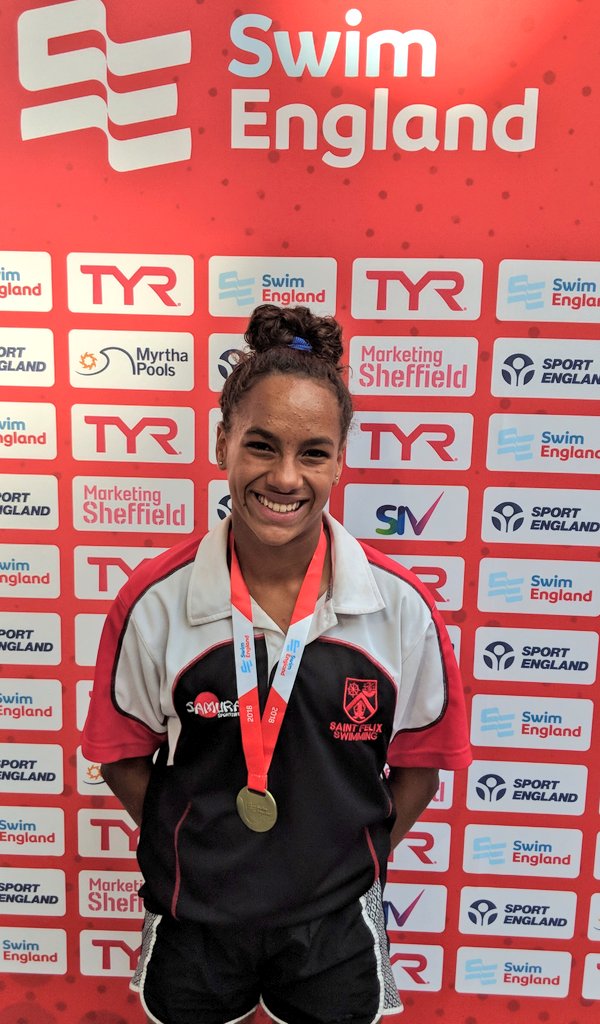 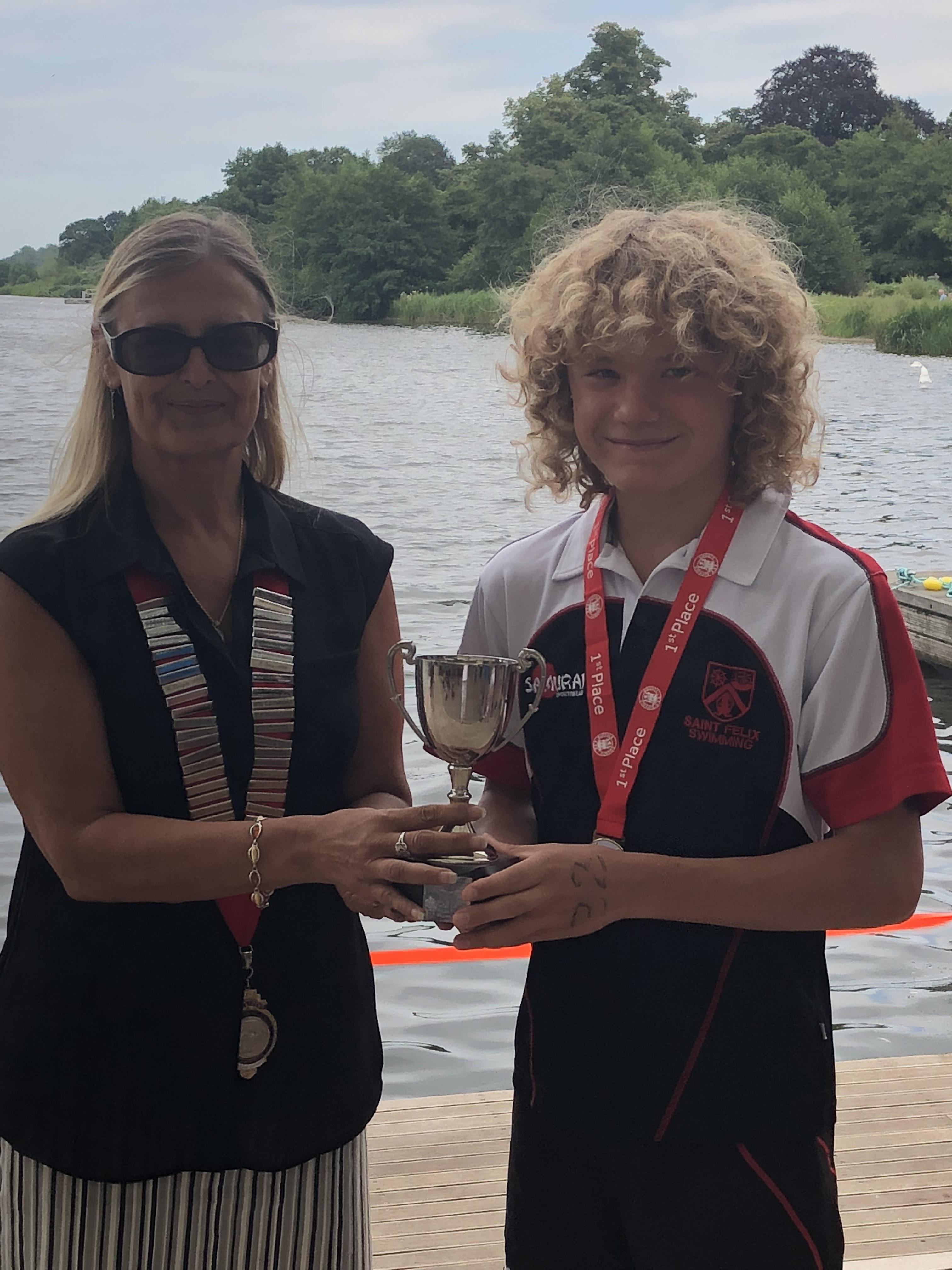 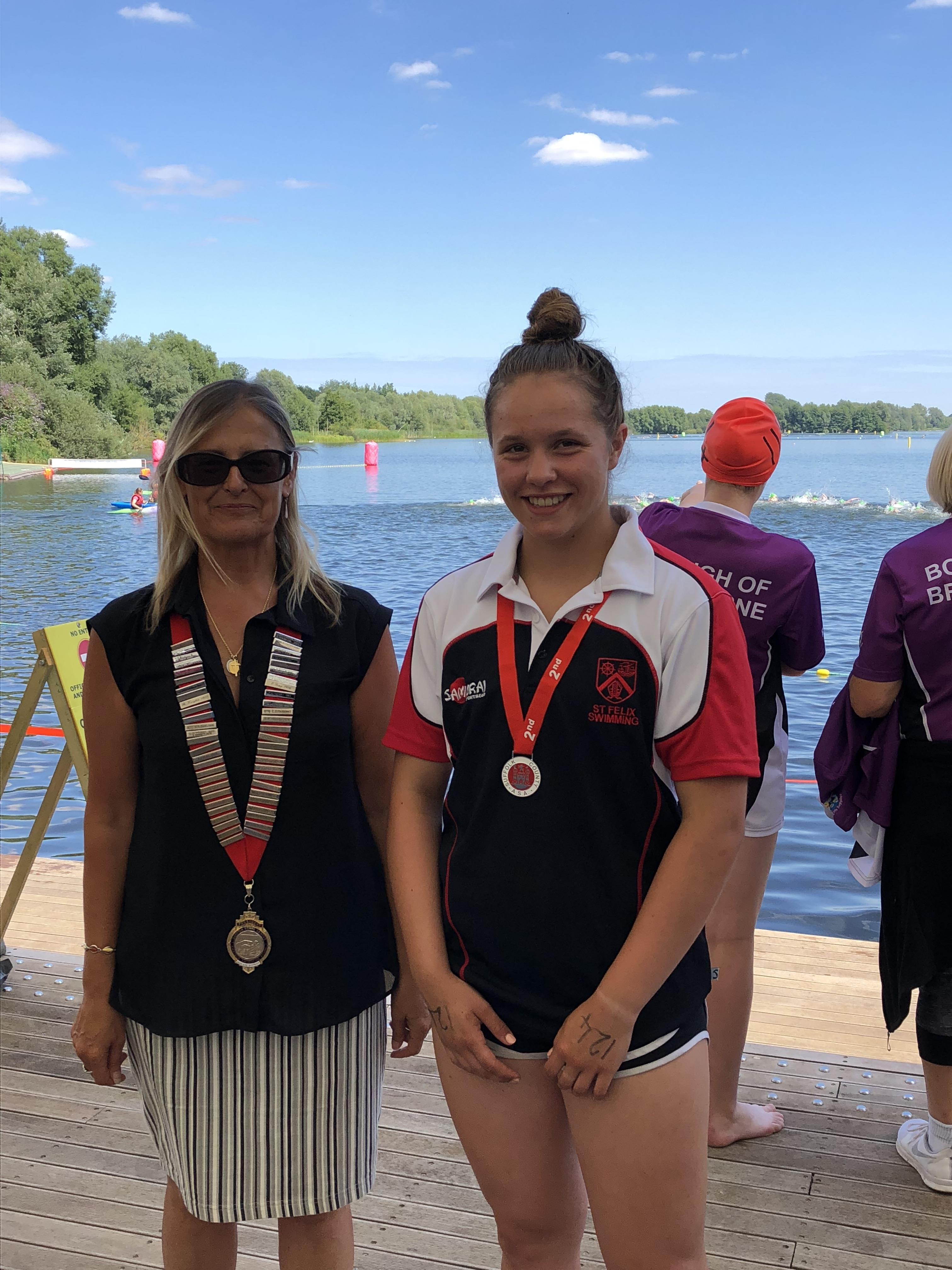 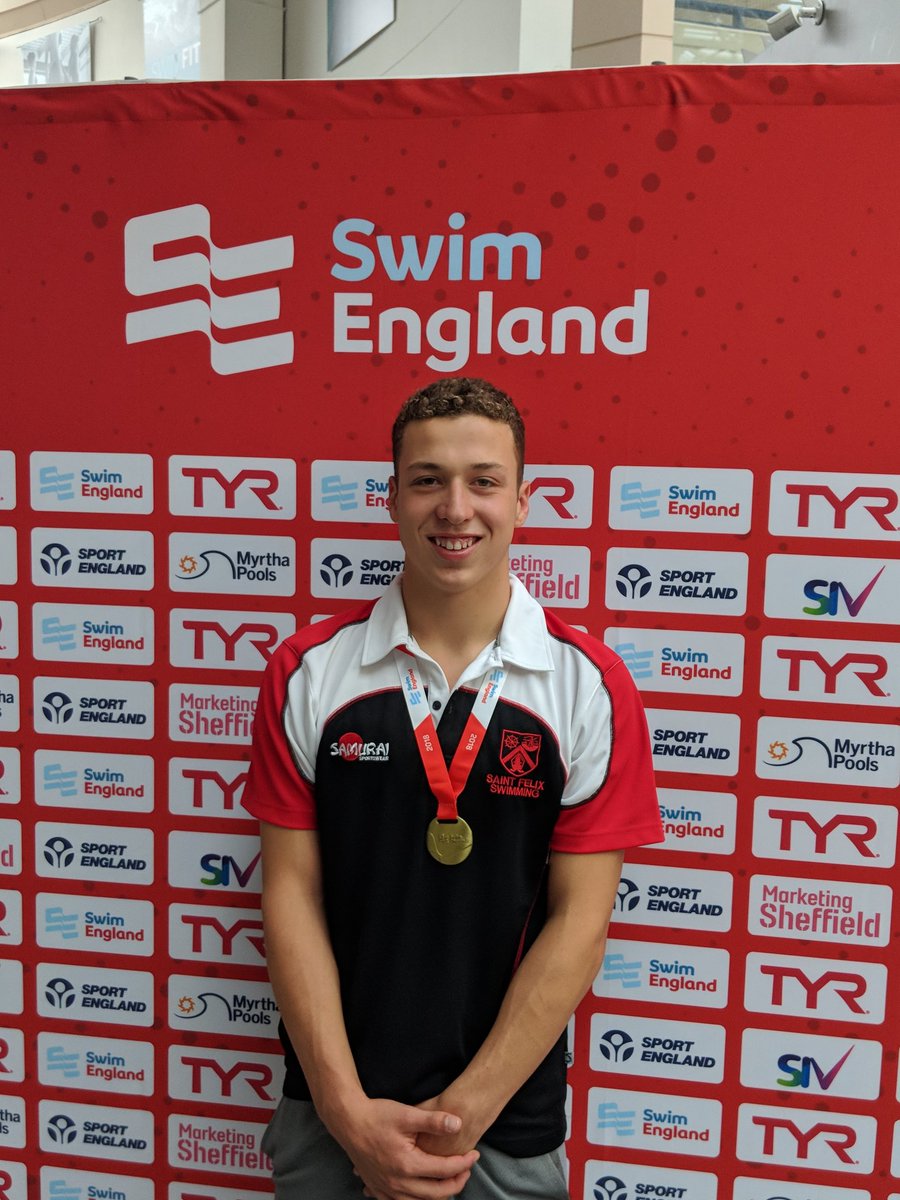 During the summer holidays the swimmers continued to compete, with three swimmers (Natalie Sanford, Chester Leeming and Collins Saliboko) racing at the British Summer Championships and were also joined by another four swimmers (Imogen Block, Sophie Taylor, Finn Jeffery and Owen Webster) for the English Summer Meet.

Our congratulations should be made to those swimmers for qualifying with only 24 swimmers being selected in each event for British and then the next 20 swimmers for English in every event.

Sophie Taylor was the first of the swimmers to compete at the English Meet and again swam a personal best time to finish 10th in the final of the 400m IM.  Unfortunately, Chester only managed to swim the 50m Freestyle and then had to return home as he was too ill to continue.  Next to arrive was Owen Webster swimming in the longest pool event; the 1500m Freestyle but, again, he had an amazing swim to finish 4th in a new personal best time.  Imogen Block, who had just joined the school and club, was joined by Finn Jeffery with Imogen swimming in the 100m Backstroke. After a difficult year with injury it was good to see her qualify and gain more valuable experience.  However, Finn was definitely wanting to prove a point after a difficult year and swam a fantastic heat and final to win Gold in the 50m Breast stroke in a massive personal best time.  The meet finished with Natalie and Collins both competing in the 50m Butterfly and after strong heat swims both returned home with medals: Natalie a Gold and Collins a Bronze both in big personal best times and to round off a very successful National Championships.

Outside of the pool, three pupils attended the 2018 Suffolk County and East Region Open Water Championships at Whitlingham Lakes, Norwich.

Congratulations and Good Luck to all the swimmers for the 2018-19 season.