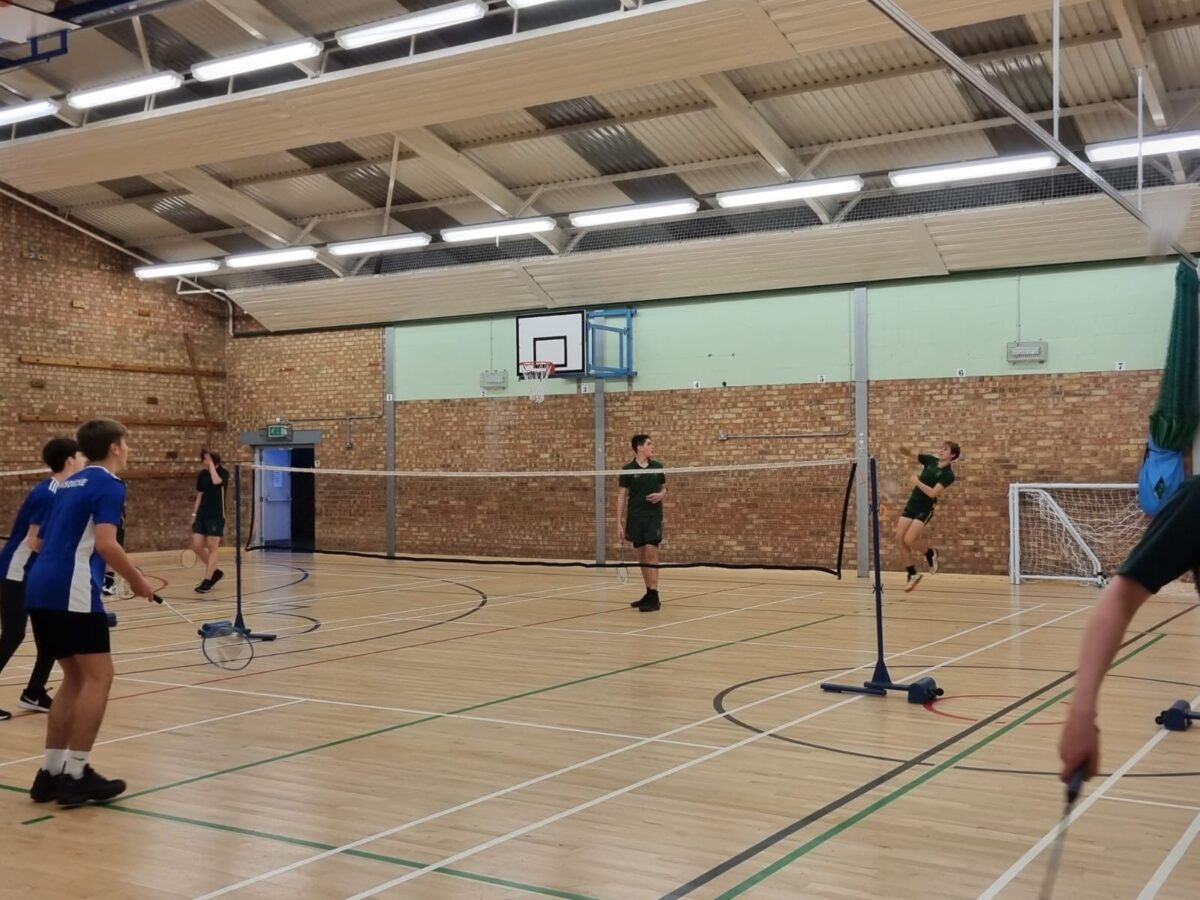 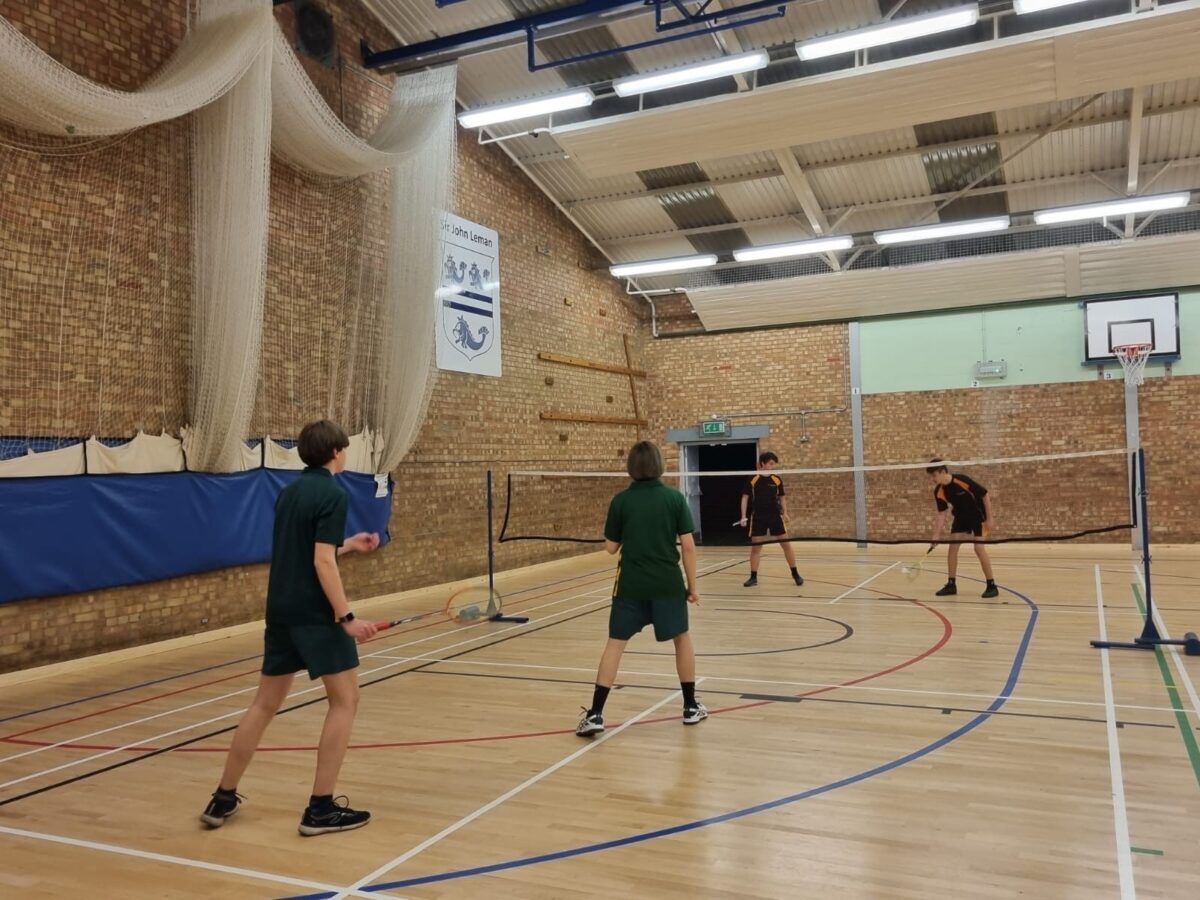 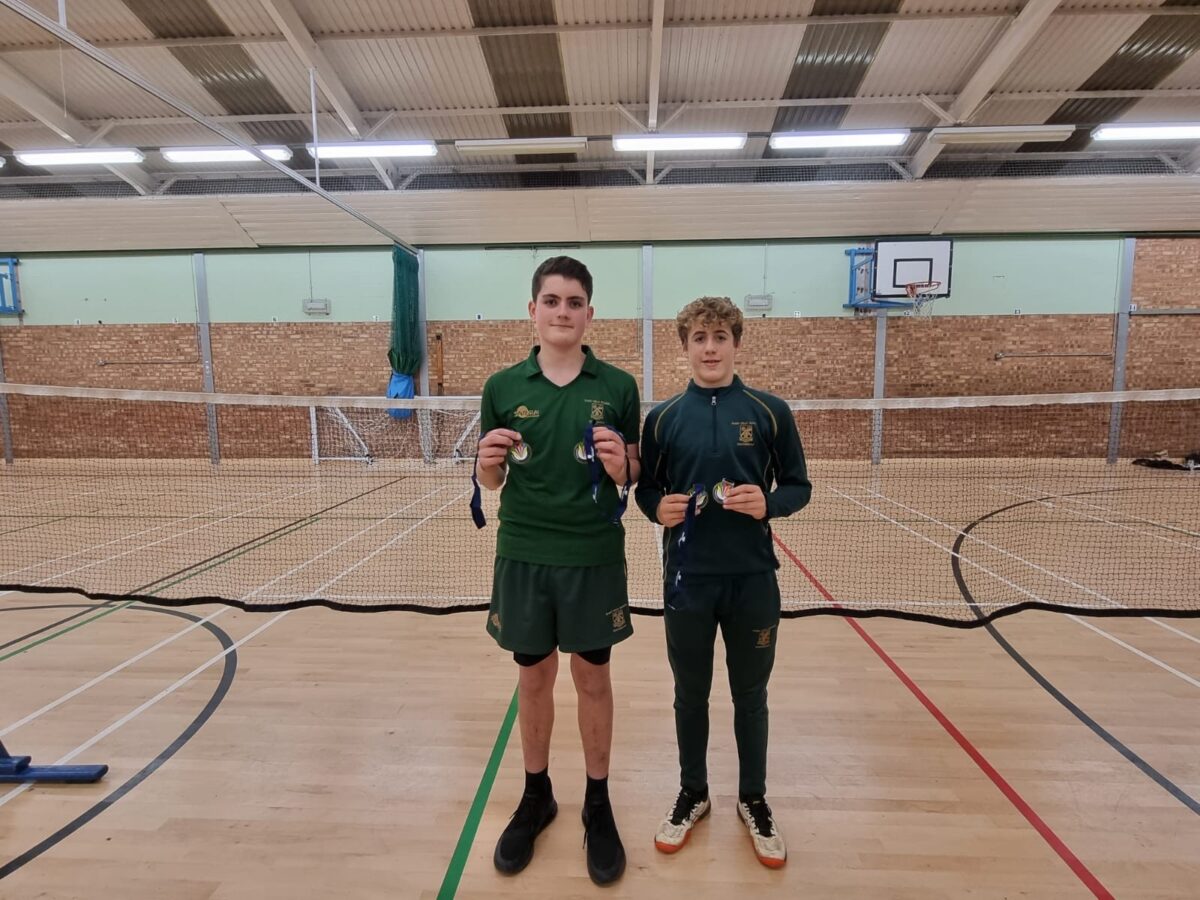 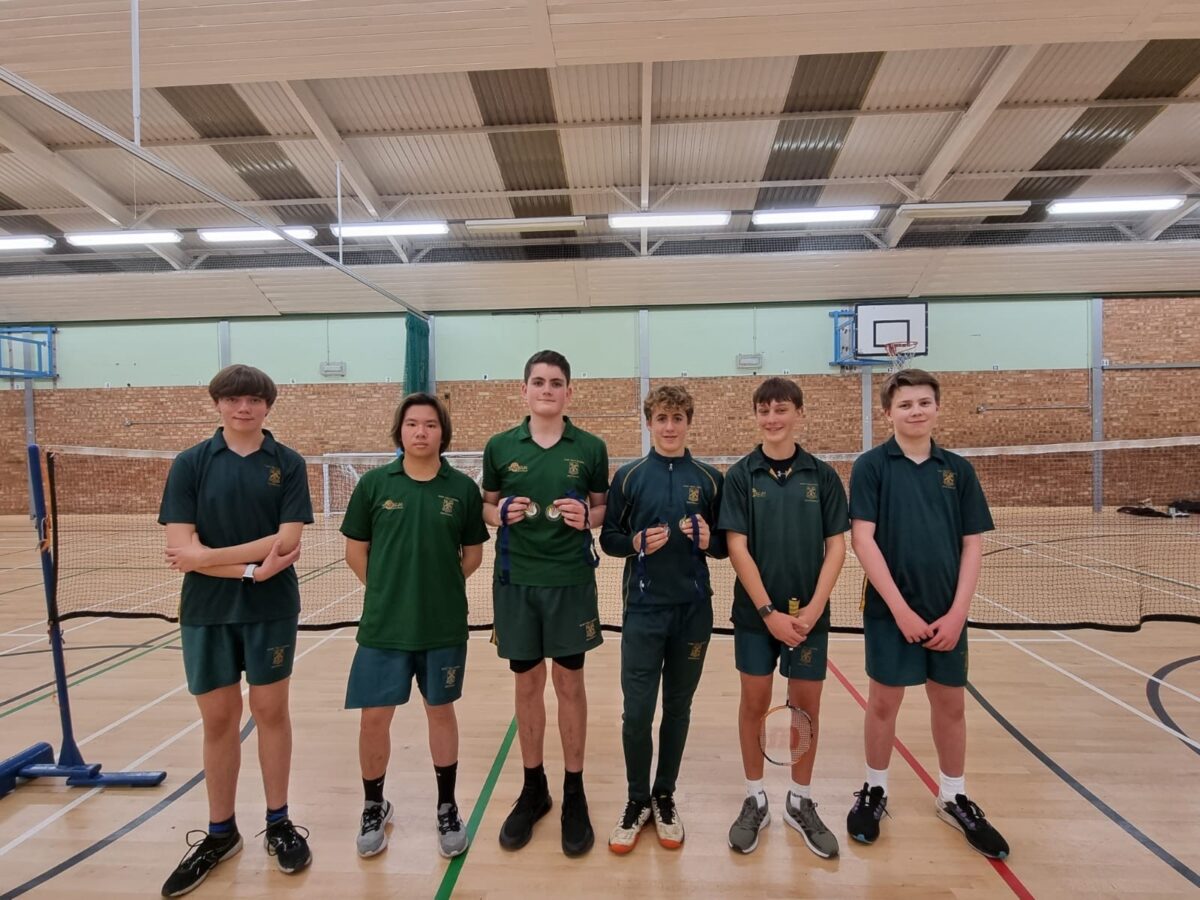 Our boys played some tough games with a lot of games being very close. Ben and Kaspar lost out to a medal by one point but taking second place in their category for the doubles, whilst Daniel and Thomas won their category and took away the gold medal in the doubles.

Daniel and Thomas were both unbeaten not only in the doubles but also in the singles taking away gold medals for the singles too. Justus and Matthew played some hard games in both singles and doubles both playing very well.

All our boys gave it their all, had much enjoyment and were a credit to Saint Felix School.