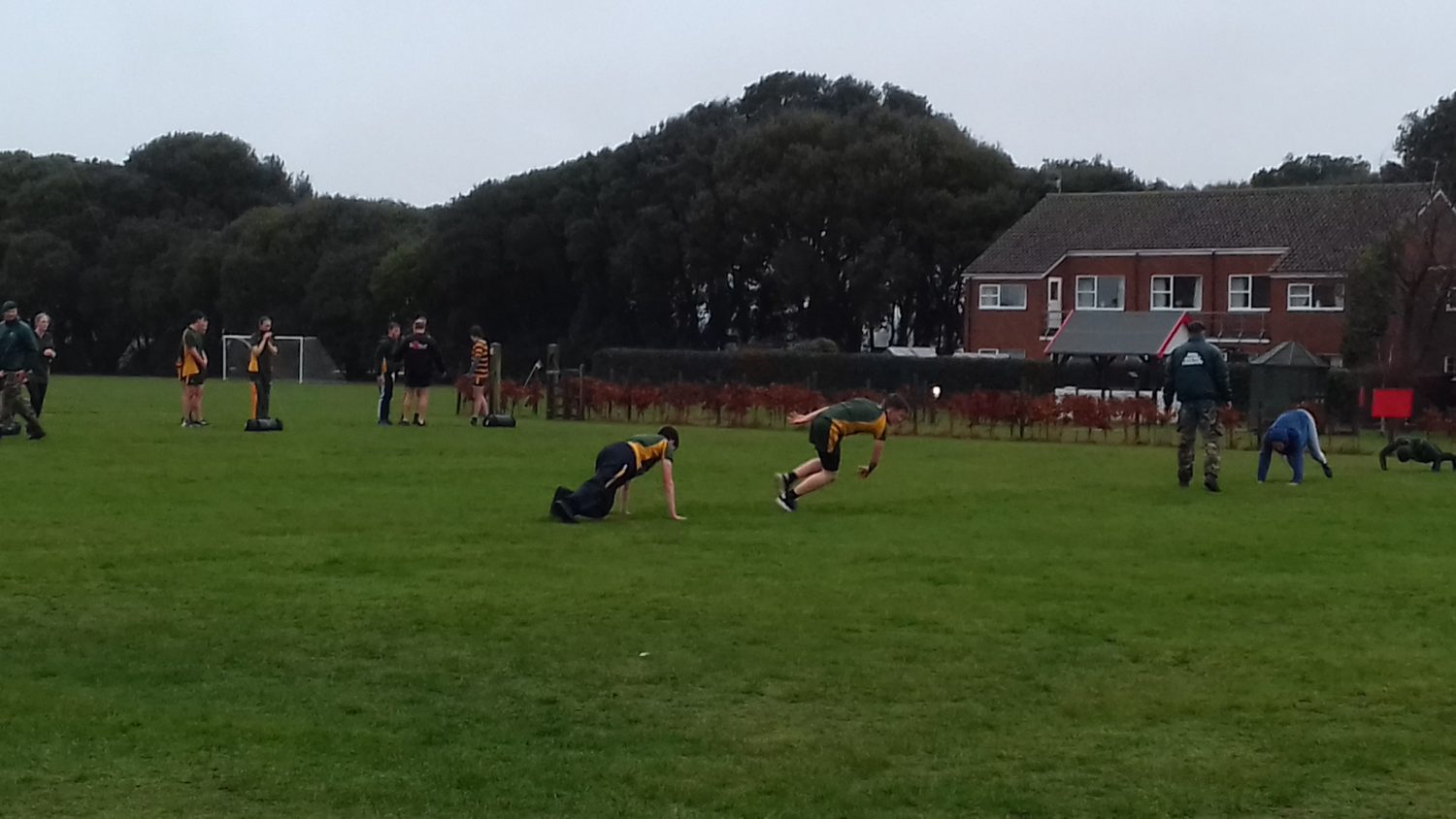 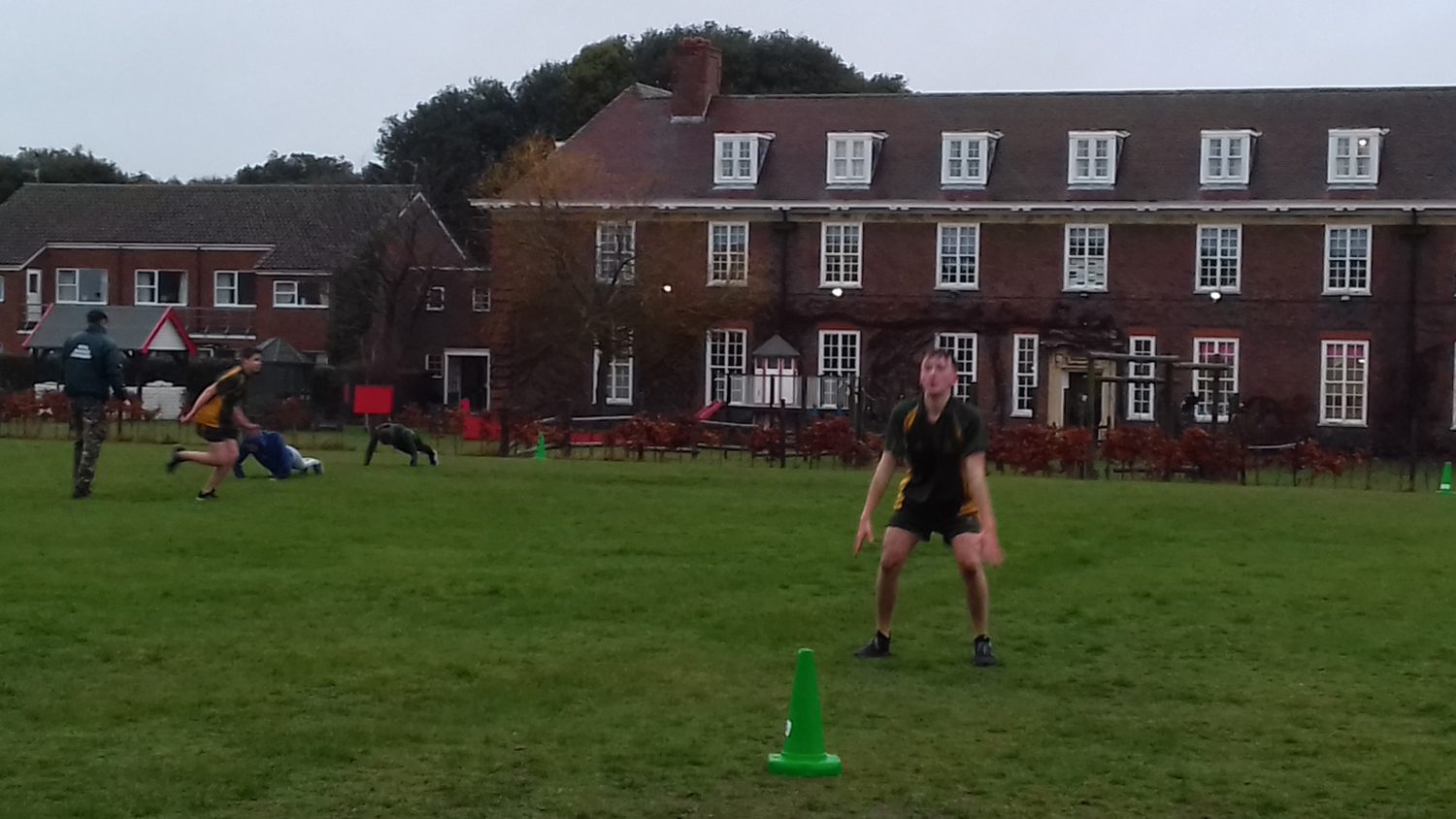 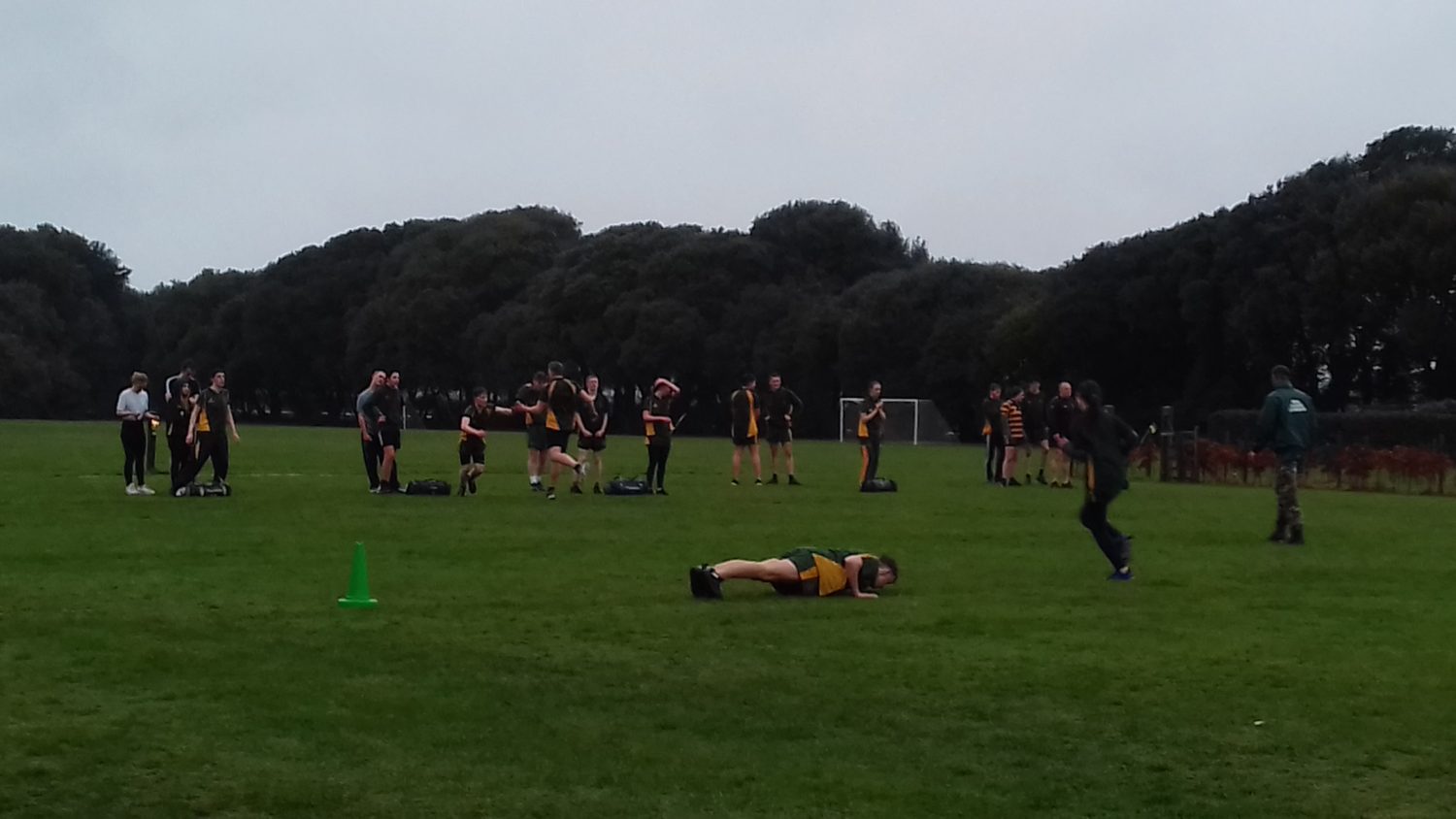 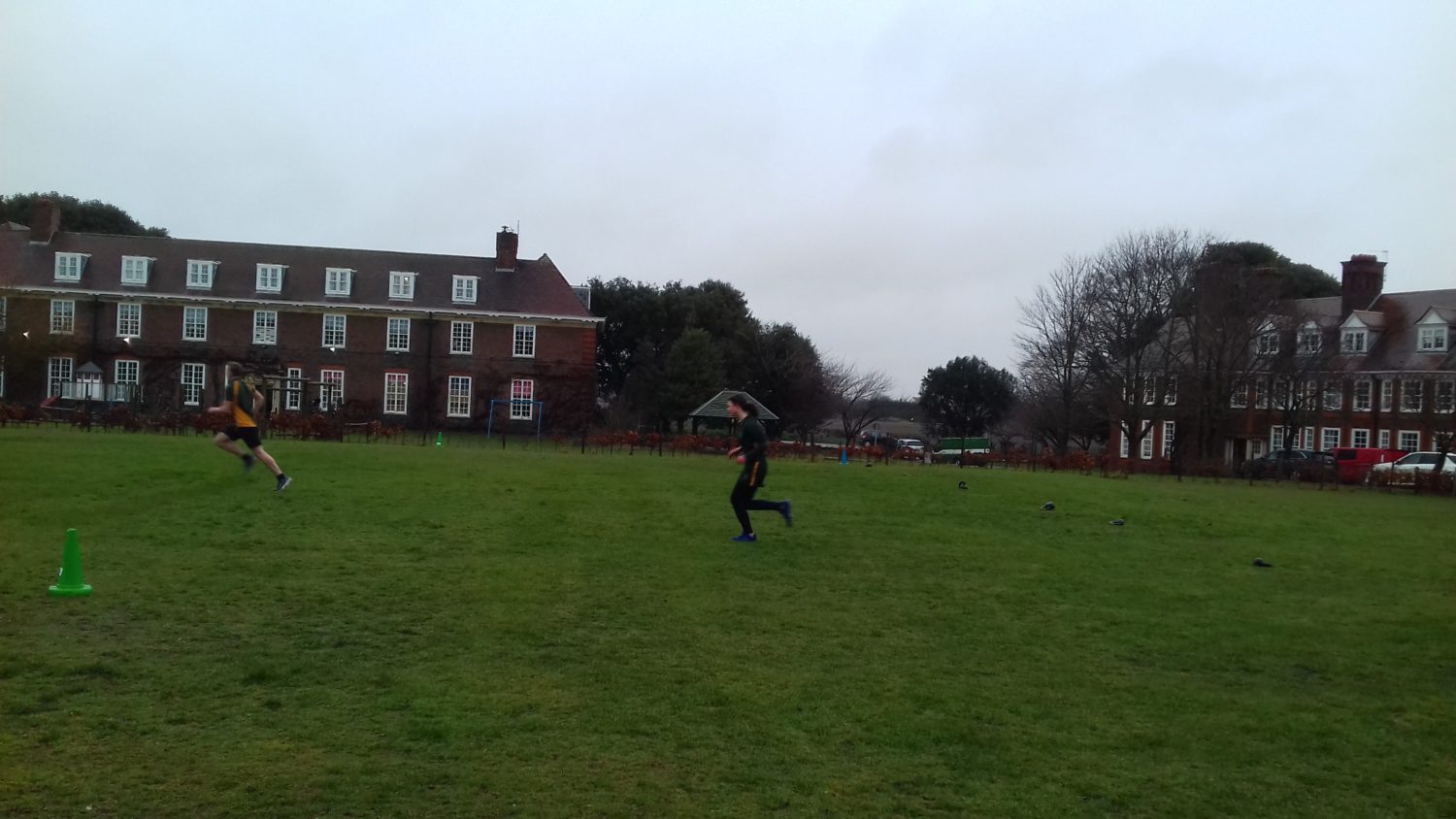 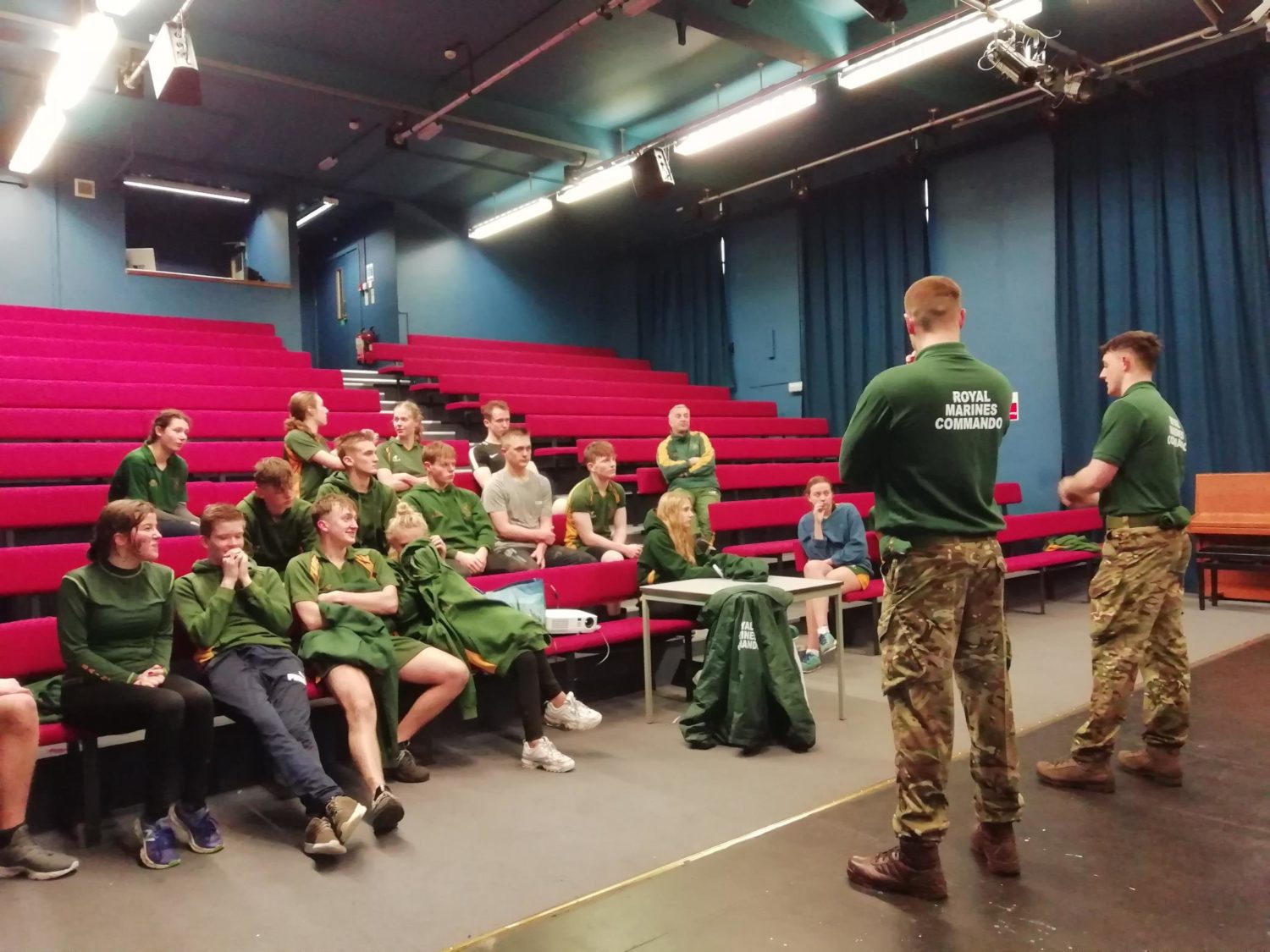 31 ‘recruits’ from Year 11 to Year 13 had signed up for afternoon…for some it was their first experience of the Armed Forces.
Marines Maslin and Margason from the Royal Marines Commando Training Unit, Lympstone, started the afternoon with a lively presentation about the roles within the Royal Navy and Royal Marine Commandos. The ‘recruits’ were then taken outside for some physical training and team building activities. It has to be said that several were taken out of their comfort zones with comments made afterwards that it was ‘the hardest thing I have ever participated in’ and ‘I have total respect for members of the Armed Forces’ .

After the session the ‘recruits’ returned for a further question and answer session, which has resulted in some researching future careers in the Armed Forces.