WE Day was inspirational 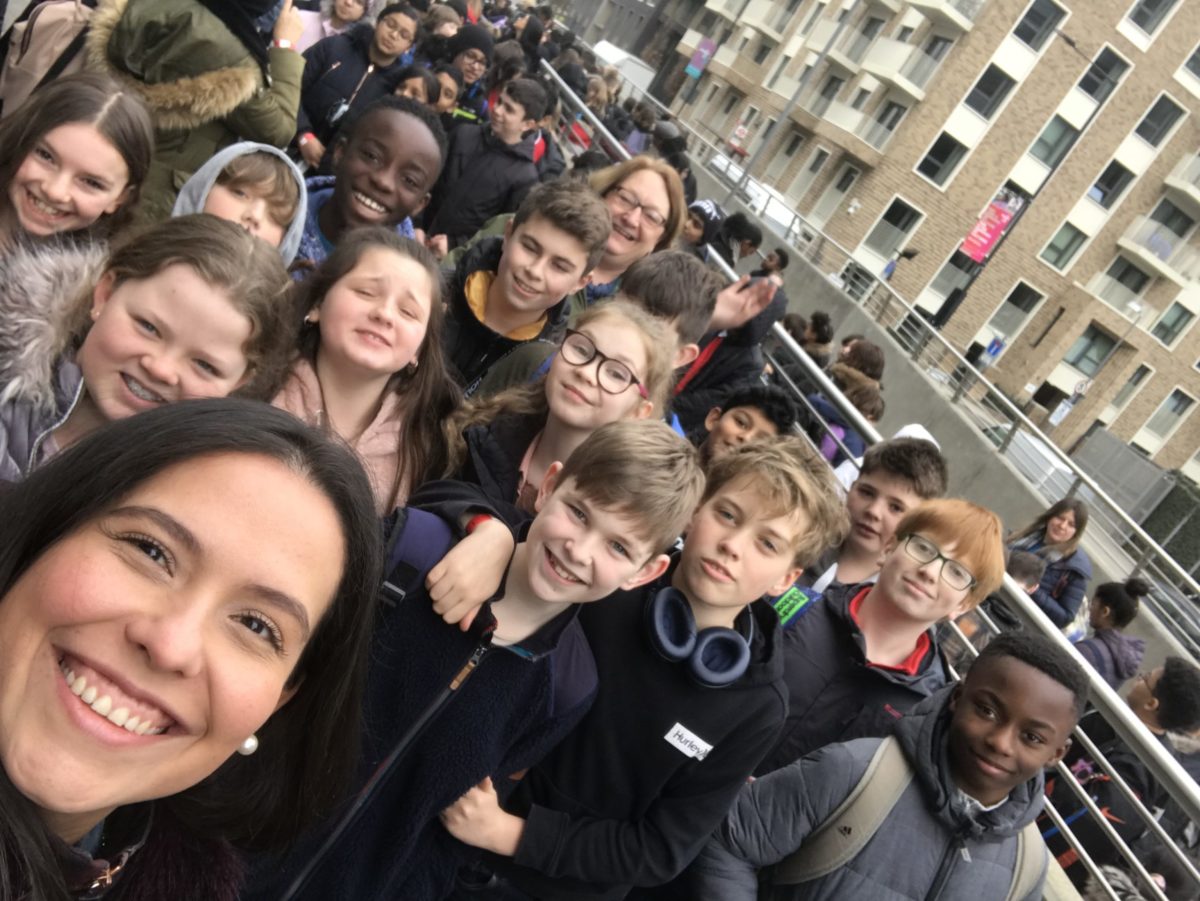 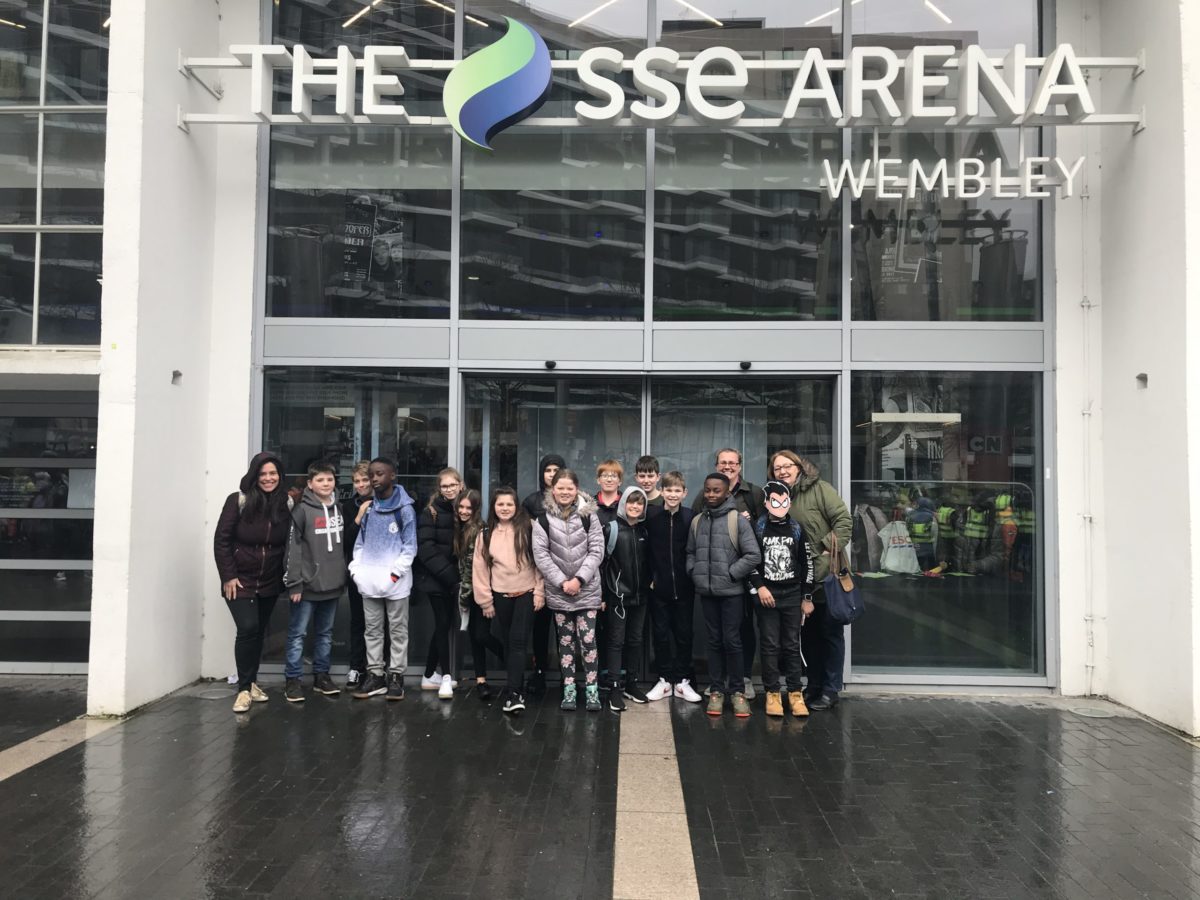 On 4th March, a group of Saint Felix change-makers, on a trip led by Mrs Arias, attended the Wembley SSE Arena for an unparalleled event.

World-renowned speakers, A-list performers and thousands of young people celebrated a year of action that is transforming communities and changing lives.

Julia Guillard, 27th Prime Minister of Australia, Sophie and Margaret Trudeau, both wives of Canadian’s former and previous Prime Ministers, addressed the importance of girl’s education and empowerment. We Day founders Craig and Marc Kielburger led the audience in a back-and-forth discussion about climate change and mental health.

Our students had a fantastic day at the event celebrating the charity work of young people. They are already planning to give an assembly with Mrs Arias to share the highlights of the event in order to inspire others and encourage the whole school to start taking on social action and making a difference in the world.