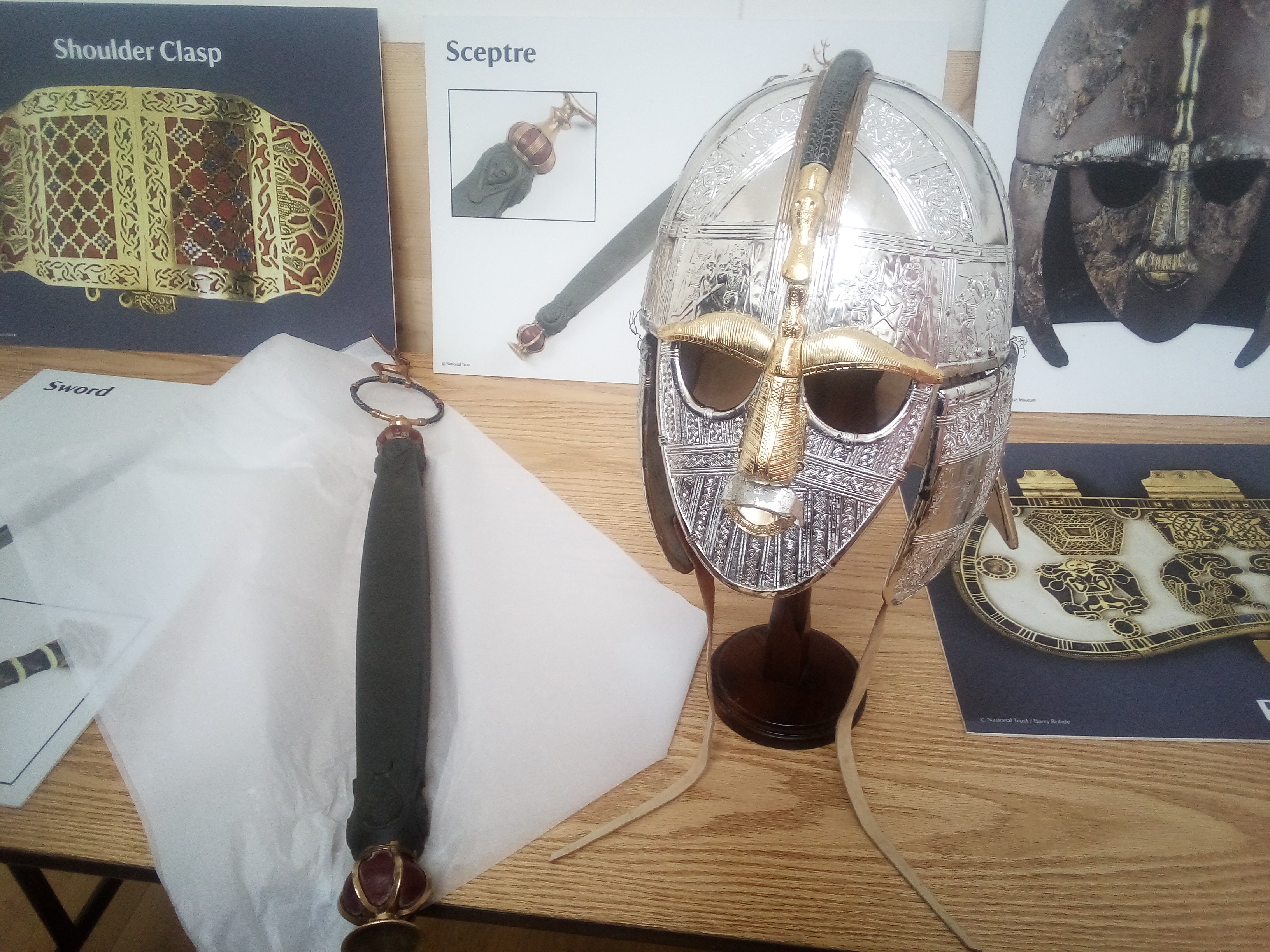 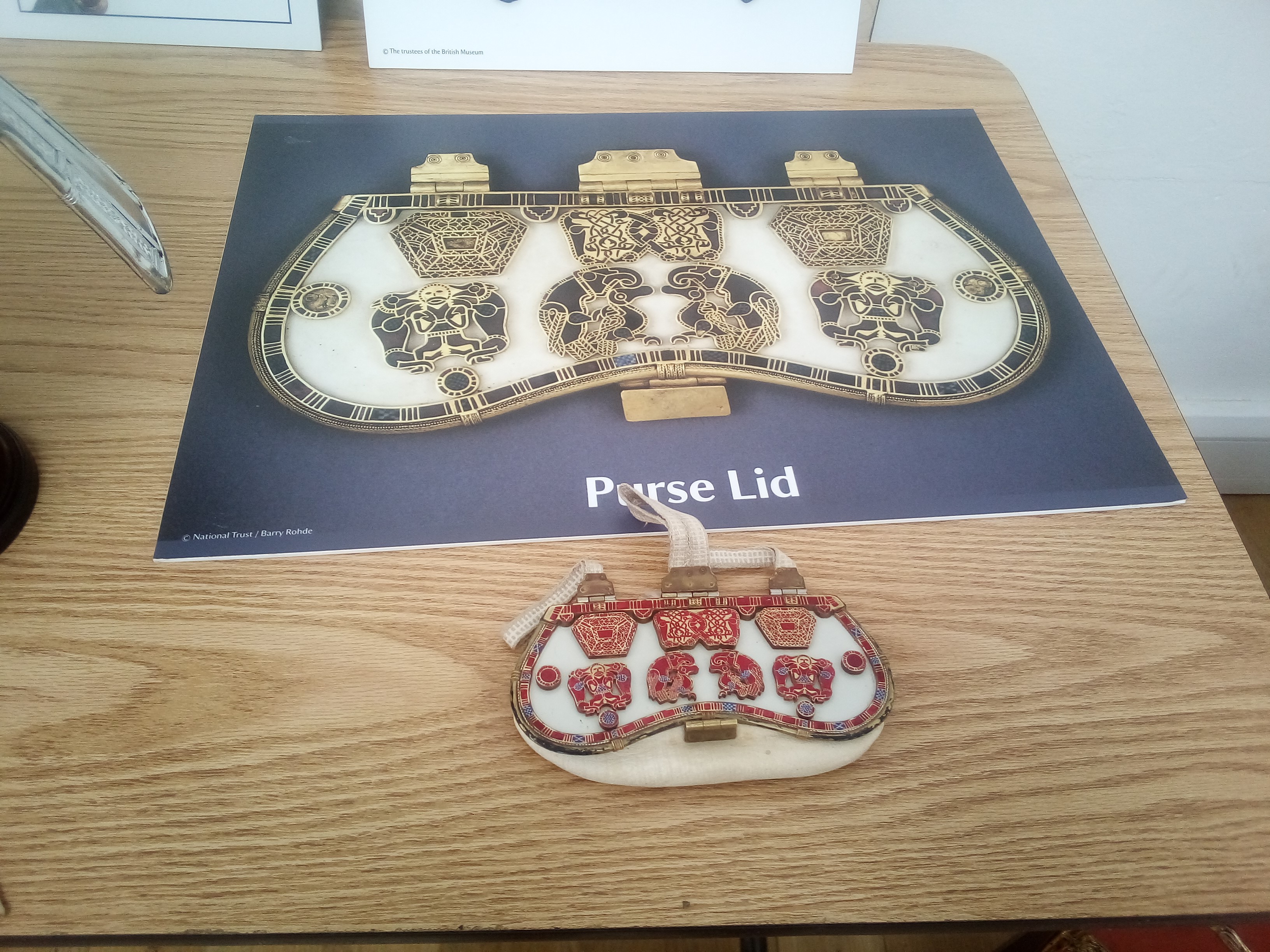 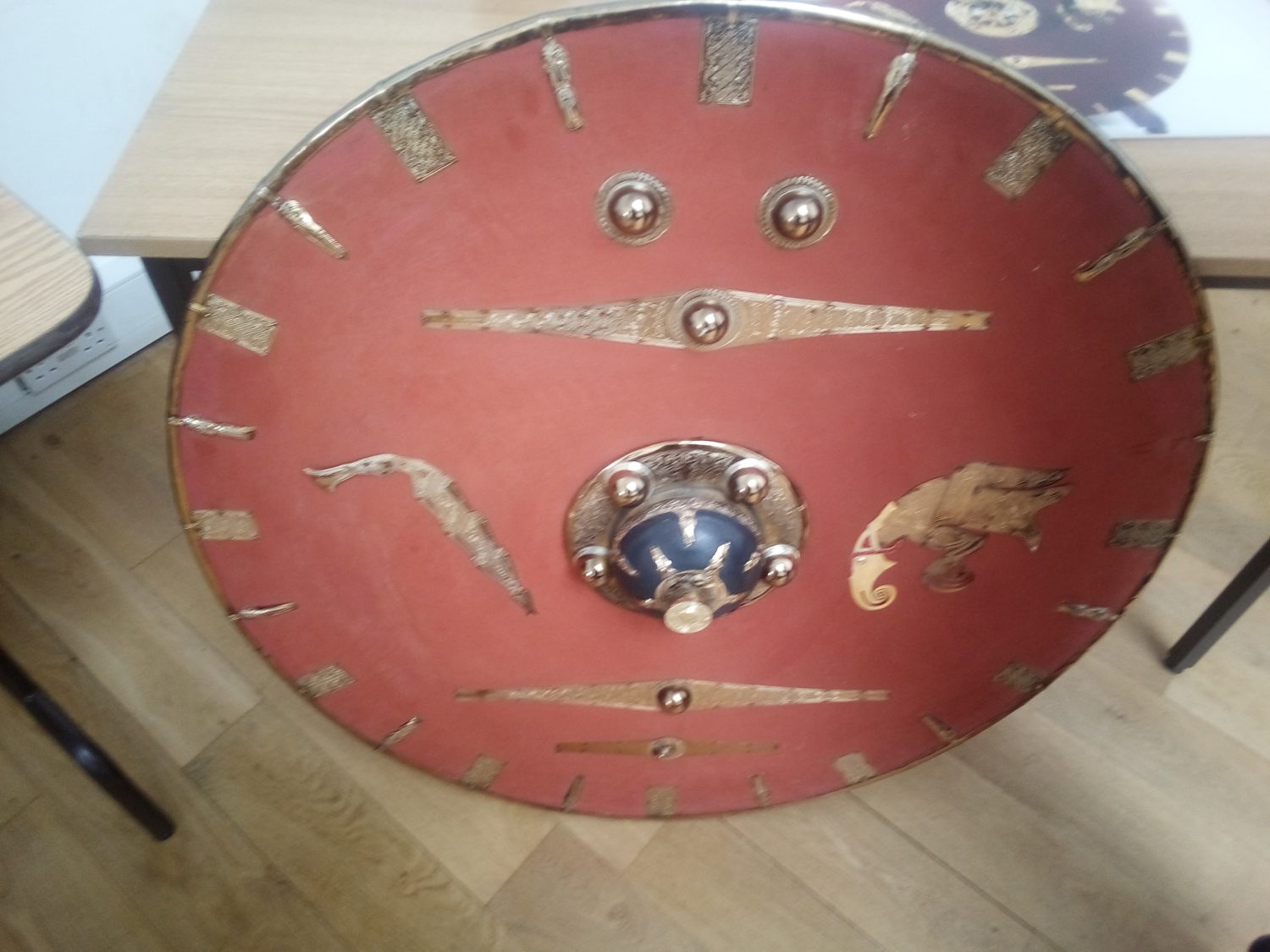 Year 9 students visited the Anglo-Saxon burial site at Sutton Hoo on Wednesday 26th June as part of a cross-curricular trip to learn about Anglo-Saxon culture.

After an initial briefing, students were taken on a tour of the ancient burial mounds, learning about the history of the region and religious and burial practices. An inspirational lecture followed in which Anglo-Saxon artefacts were brought back to life and students had the opportunities to hold replicas of the famous shield, buckle, staff and helmet. Everyone was astonished at the intricacy and craftsmanship of the jewel cutting and metalwork. In the afternoon we walked around the site and students began work on their own Anglo-Saxon poem, inspired by The Battle of Maldon, an epic poem from 991, which they have been studying in English and which they will submit next week. The visit will stand all Year 10 History students in good stead next year.