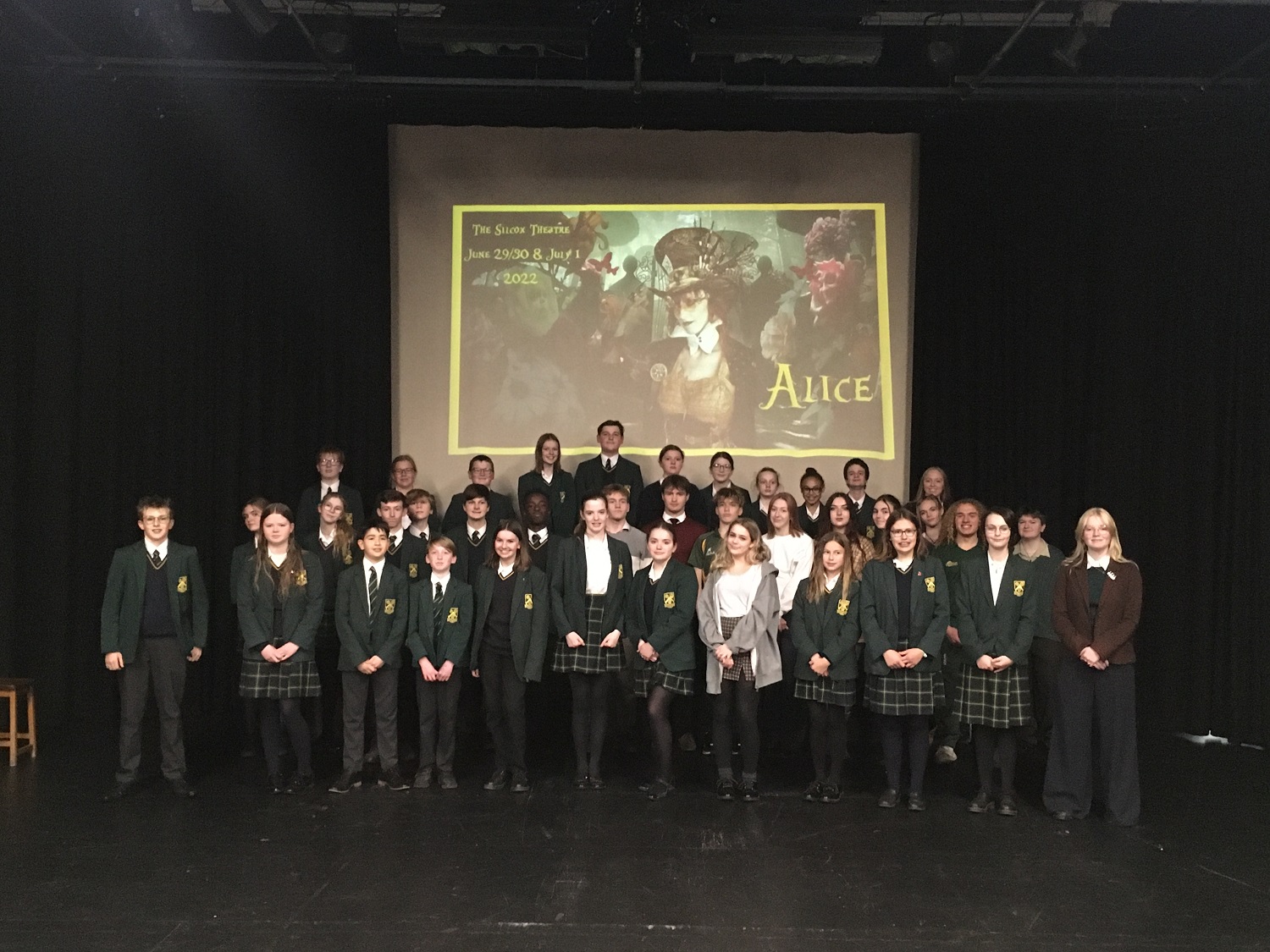 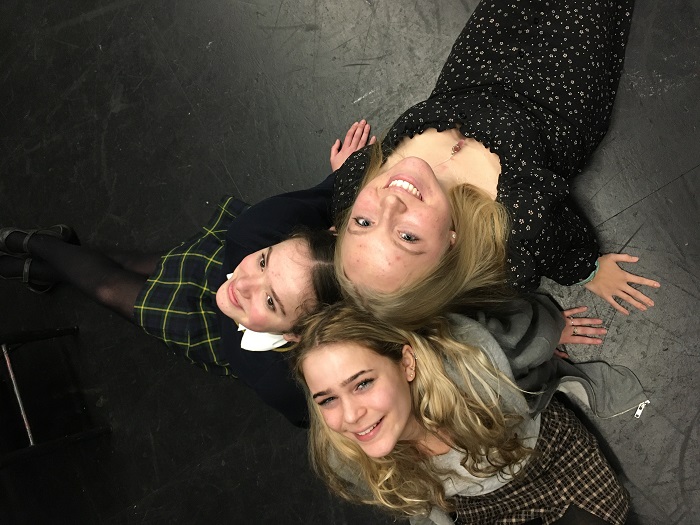 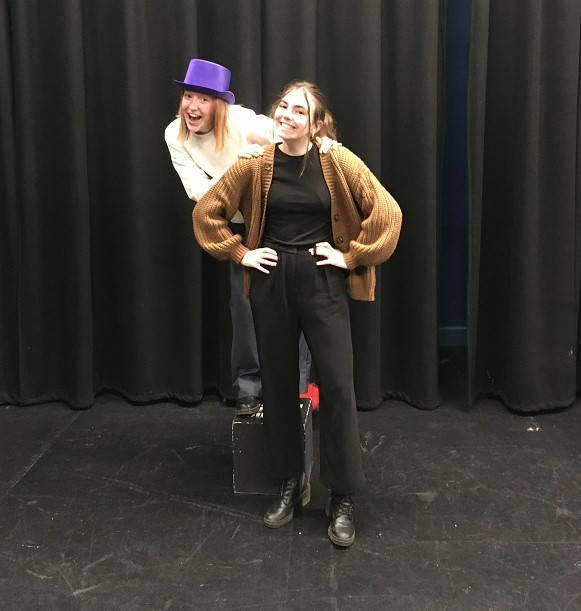 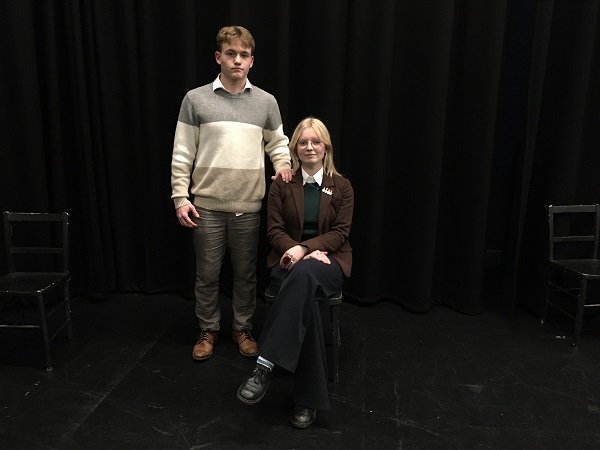 Auditions were held in early November for next summer’s Senior School Production: Alice.

Everyone who auditioned has been offered a role in the play which will open on June 29th in The Silcox Theatre.

The production will bring to life the ‘play with songs’ by Laura Wade (first published 2011) which explores the beloved children’s tale of Alice Through the Looking Glass through a more contemporary and topical lens.

Costumes and set will have an edgy ‘Steampunk’ look, with costumes crafted, sourced and purchased by pupils and families alike.

Pupils not on the stage will be involved in all other aspects of the production, from co-directing and lighting to choreography and musical accompaniment.

Saint Felix Senior School productions are open to pupils 7-13years old. Pupils don’t have to be studying Drama to be part of this confidence-building and hugely enjoyable activity.