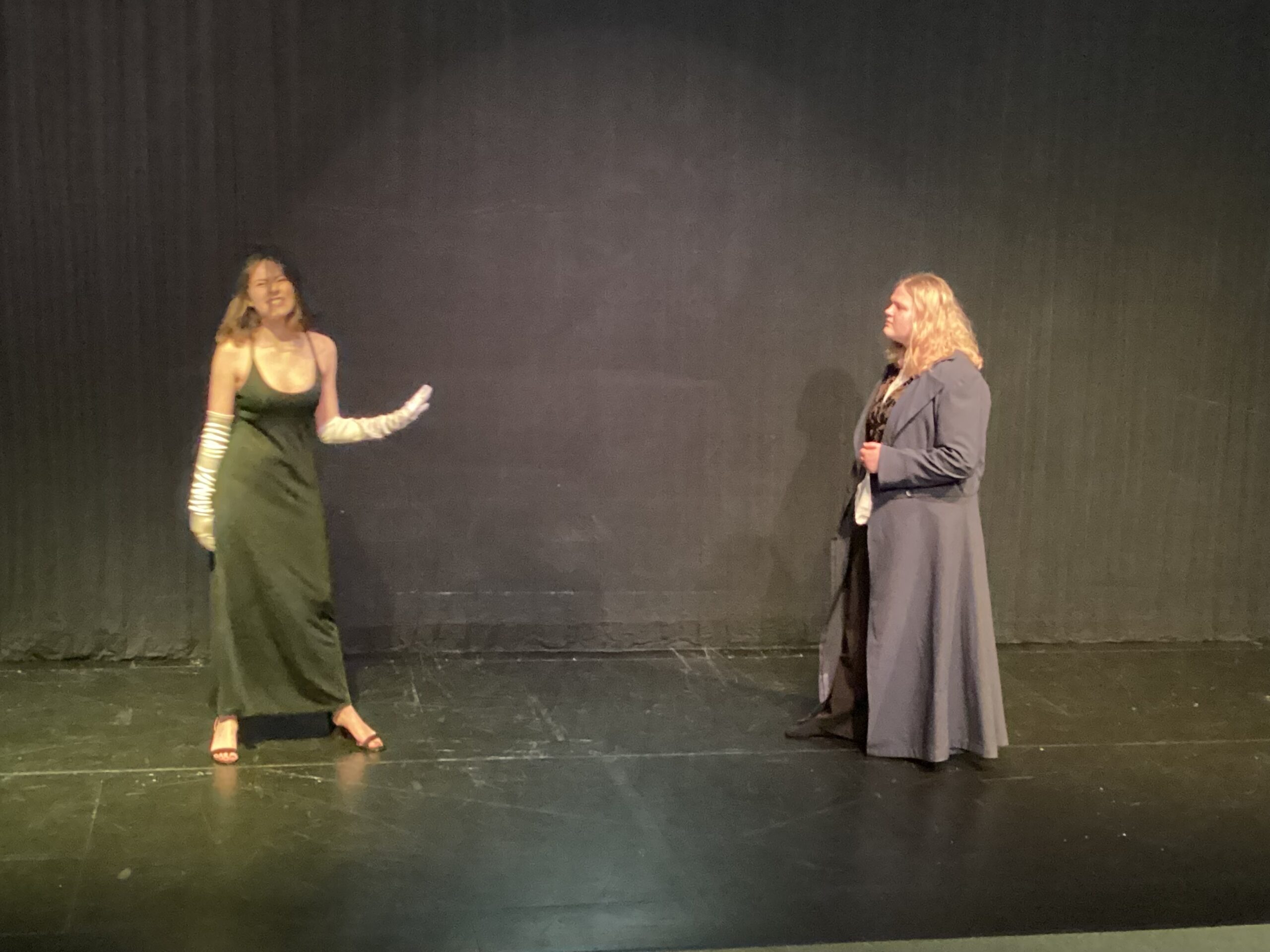 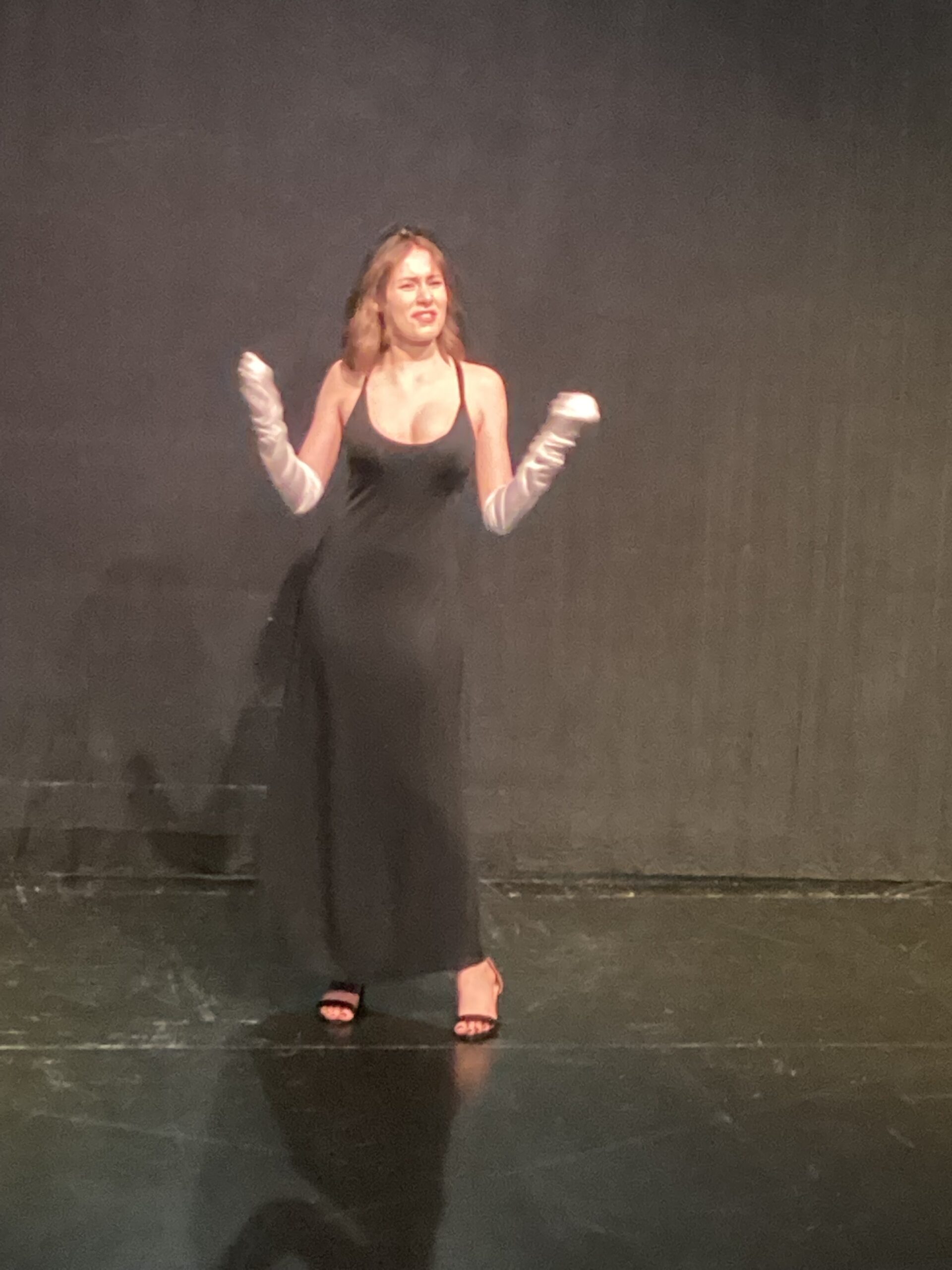 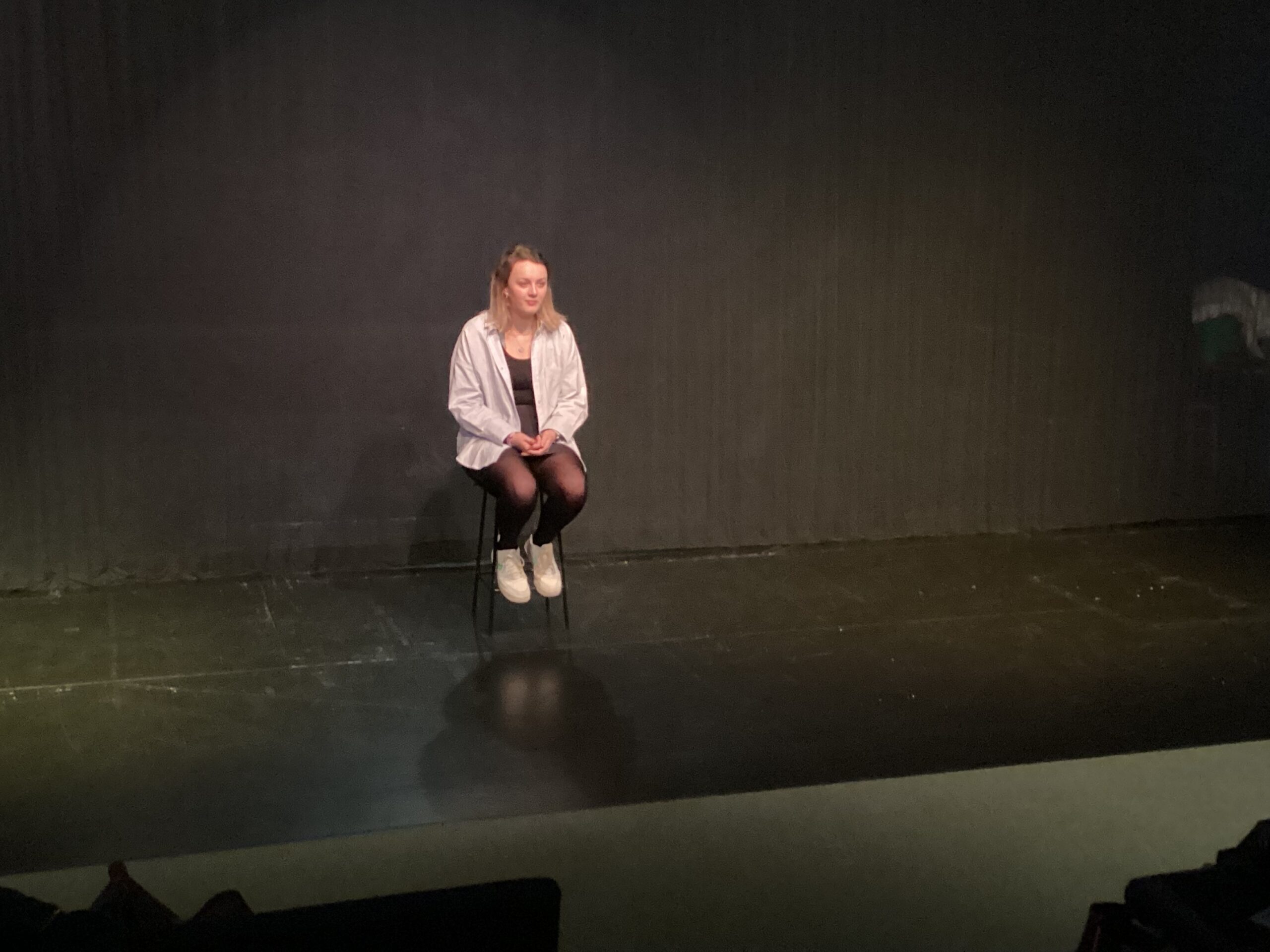 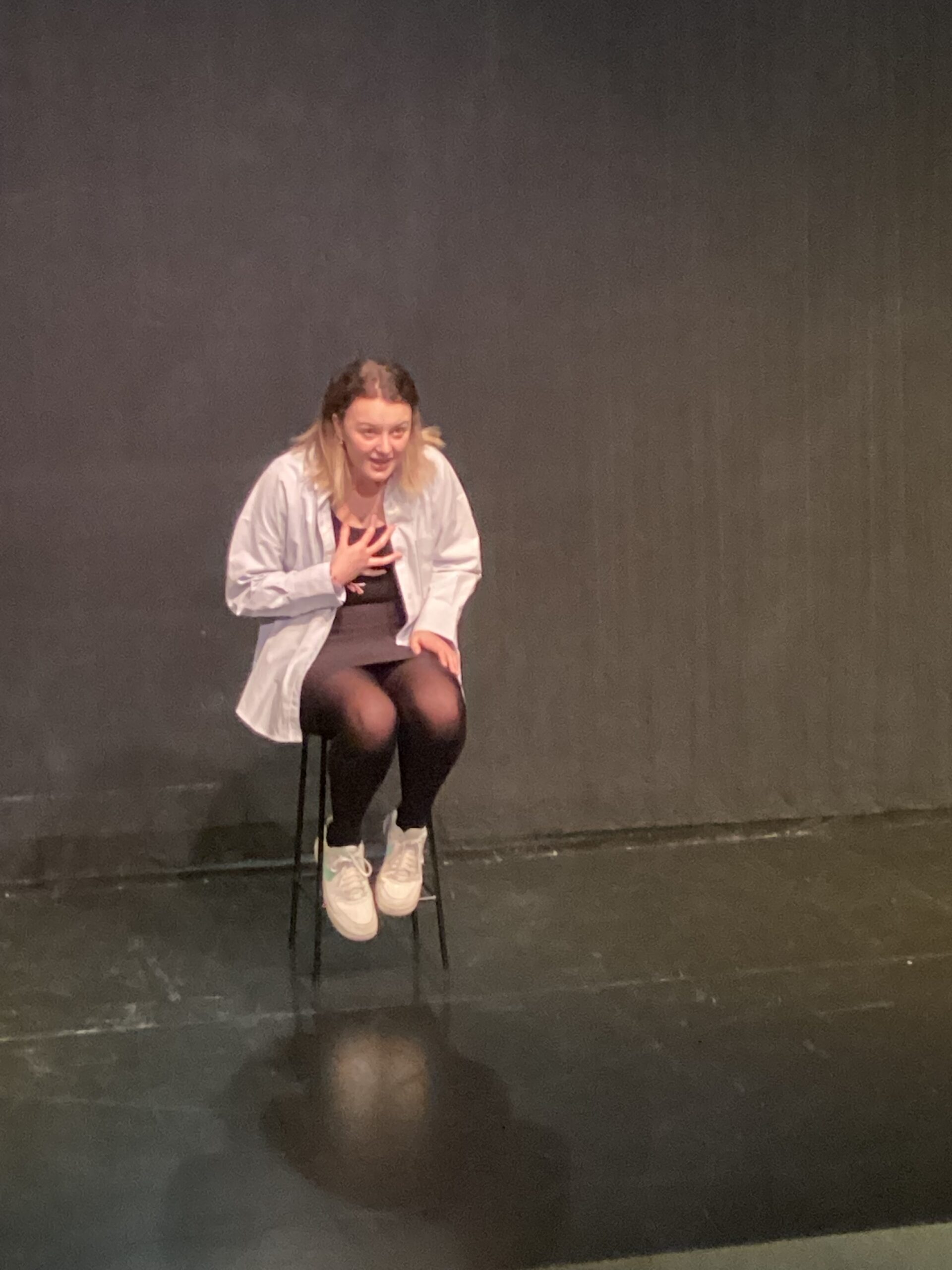 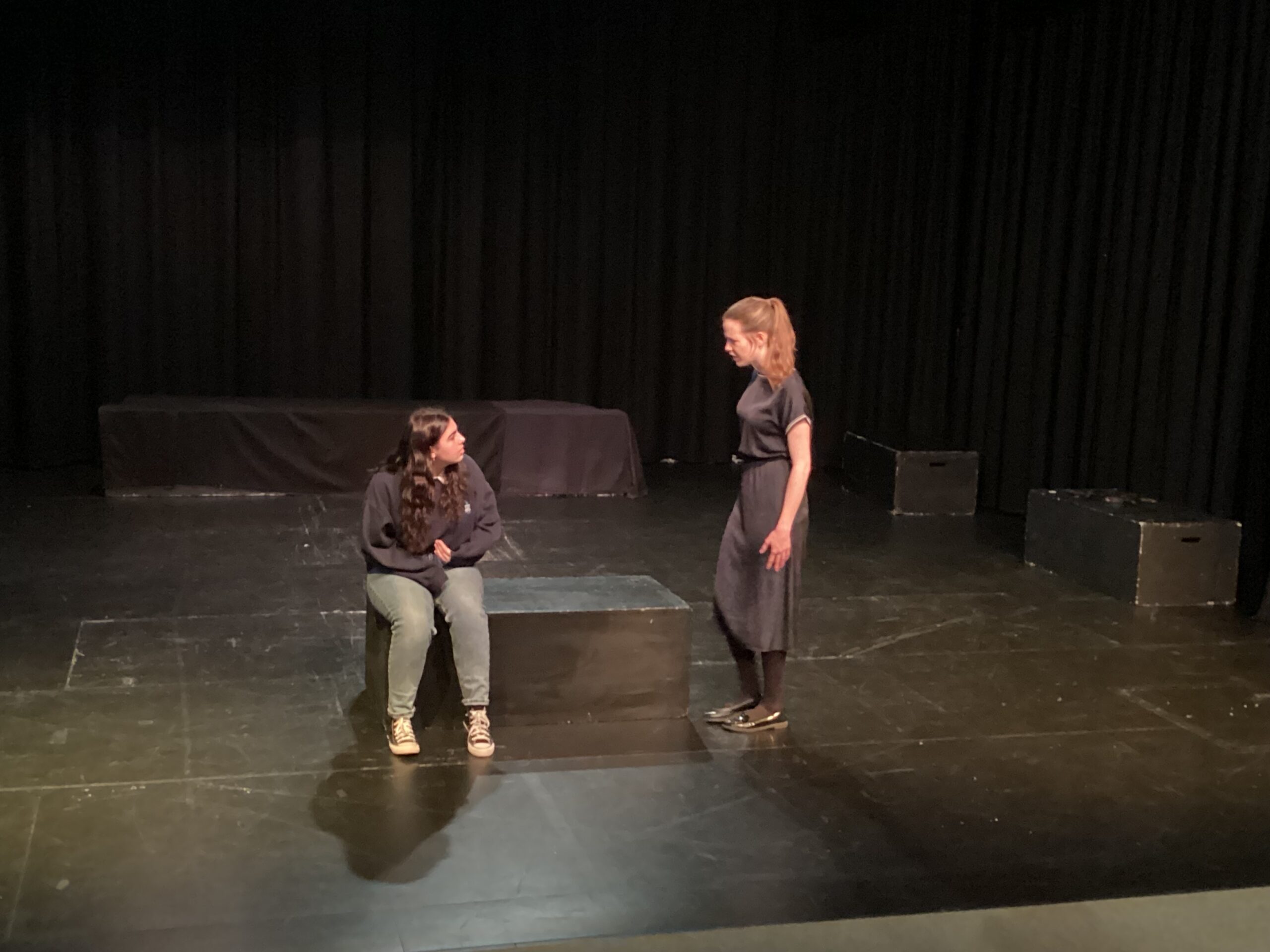 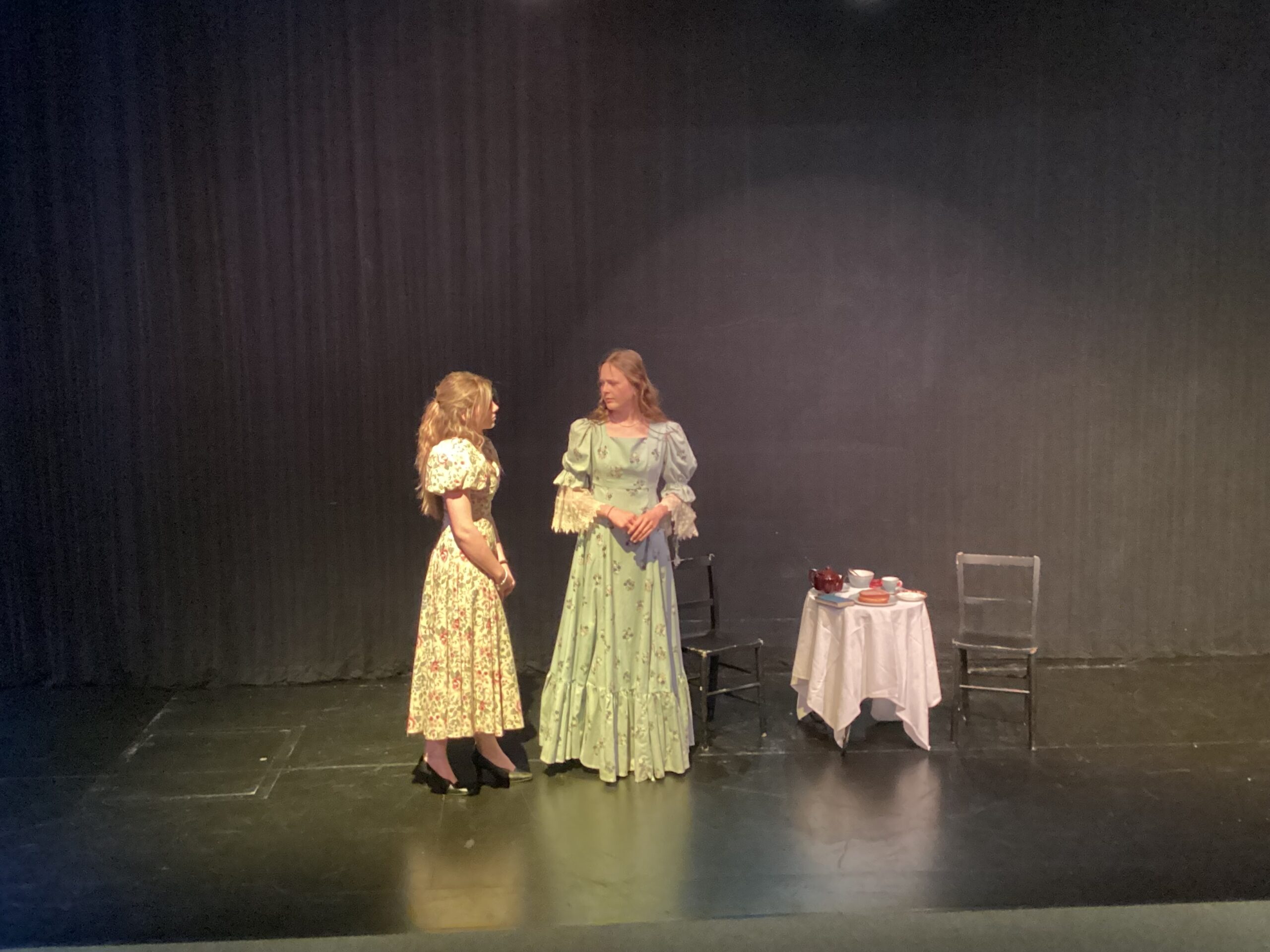 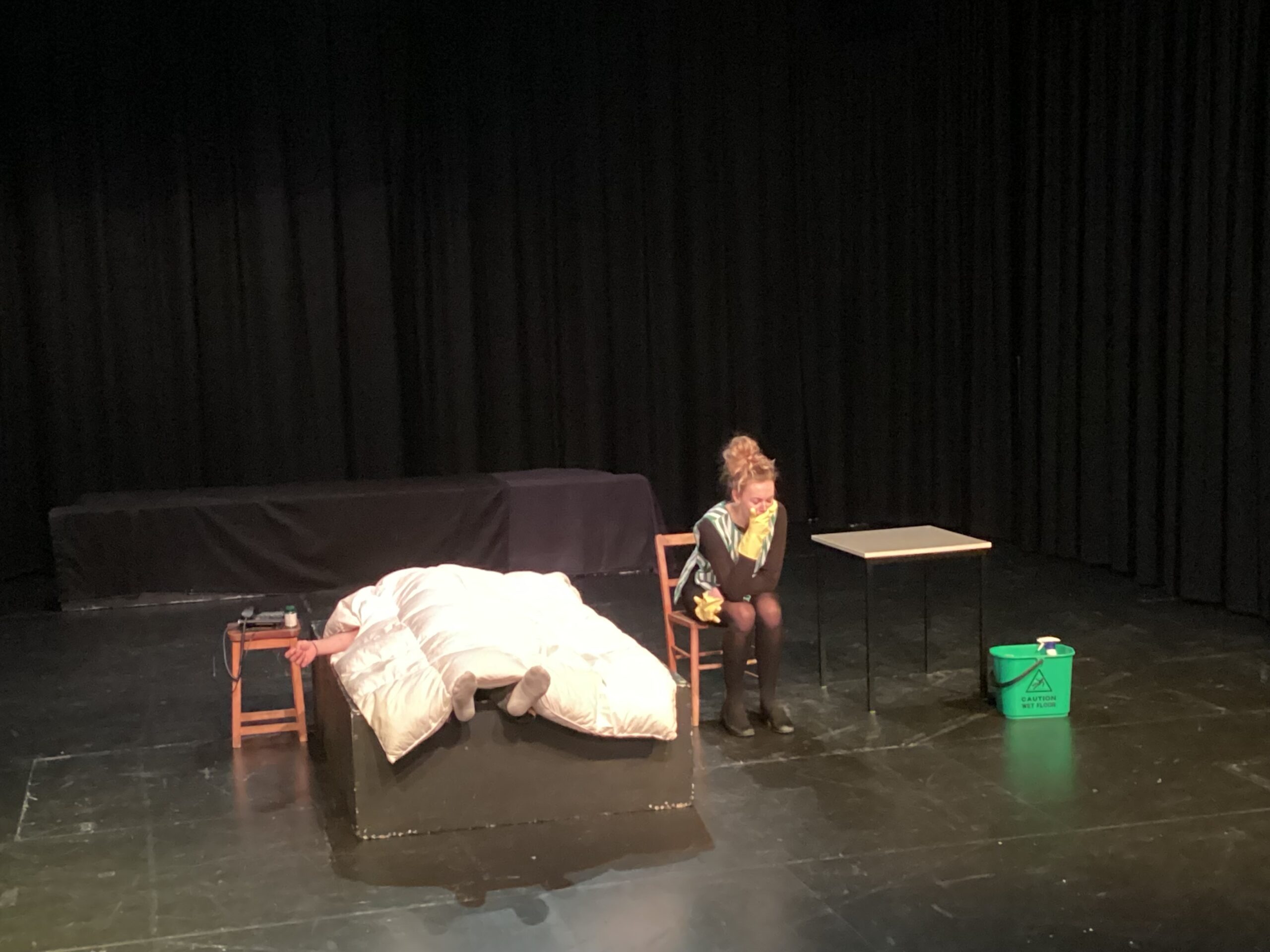 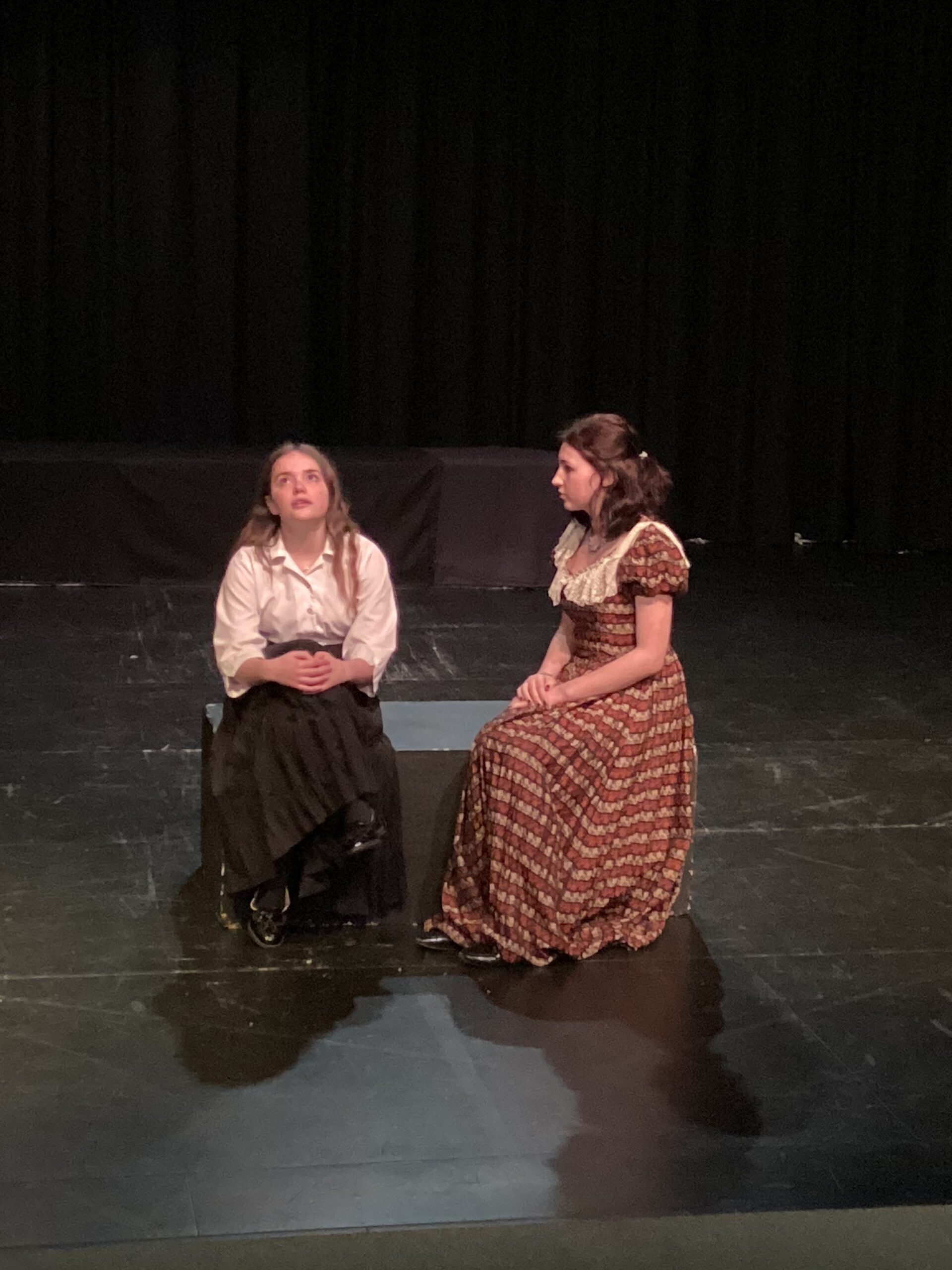 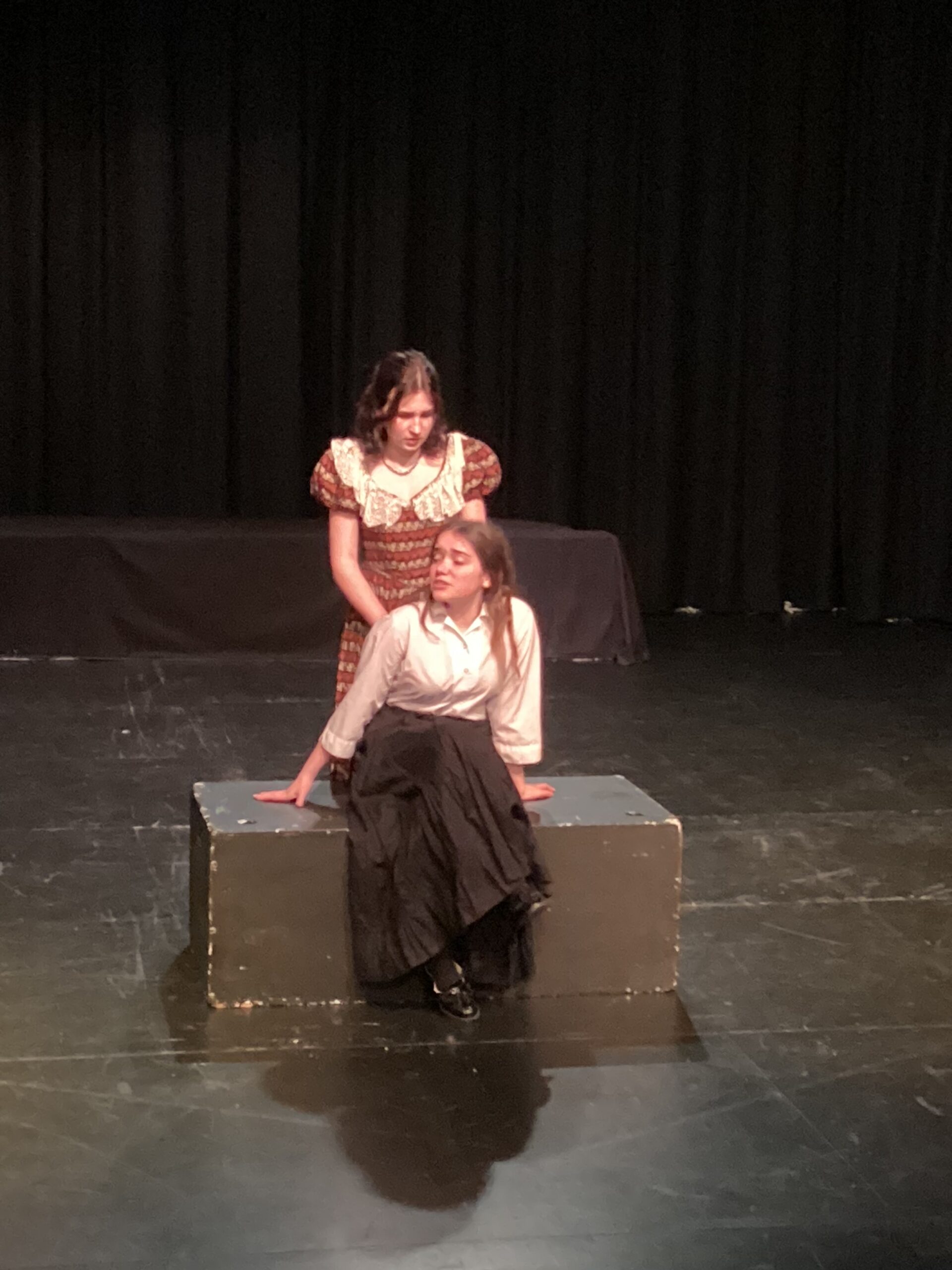 Candidates performed extracts from modern and classic drama and comedy including:

The Importance of Being Earnest (1895) by Oscar Wilde

Things I know to be true – Leyla Sanchez and Holly Ashton

Importance of Being Earnest – Flora Macmillan and Daisy Reynolds

Parents and fellow pupils were treated to a preview performance on Monday evening, giving the pupils the important experience of performing live before an audience.

We wish all of our pupils the very best in the rest of their studies this year (judging by the performances we saw they’re a talented bunch!).