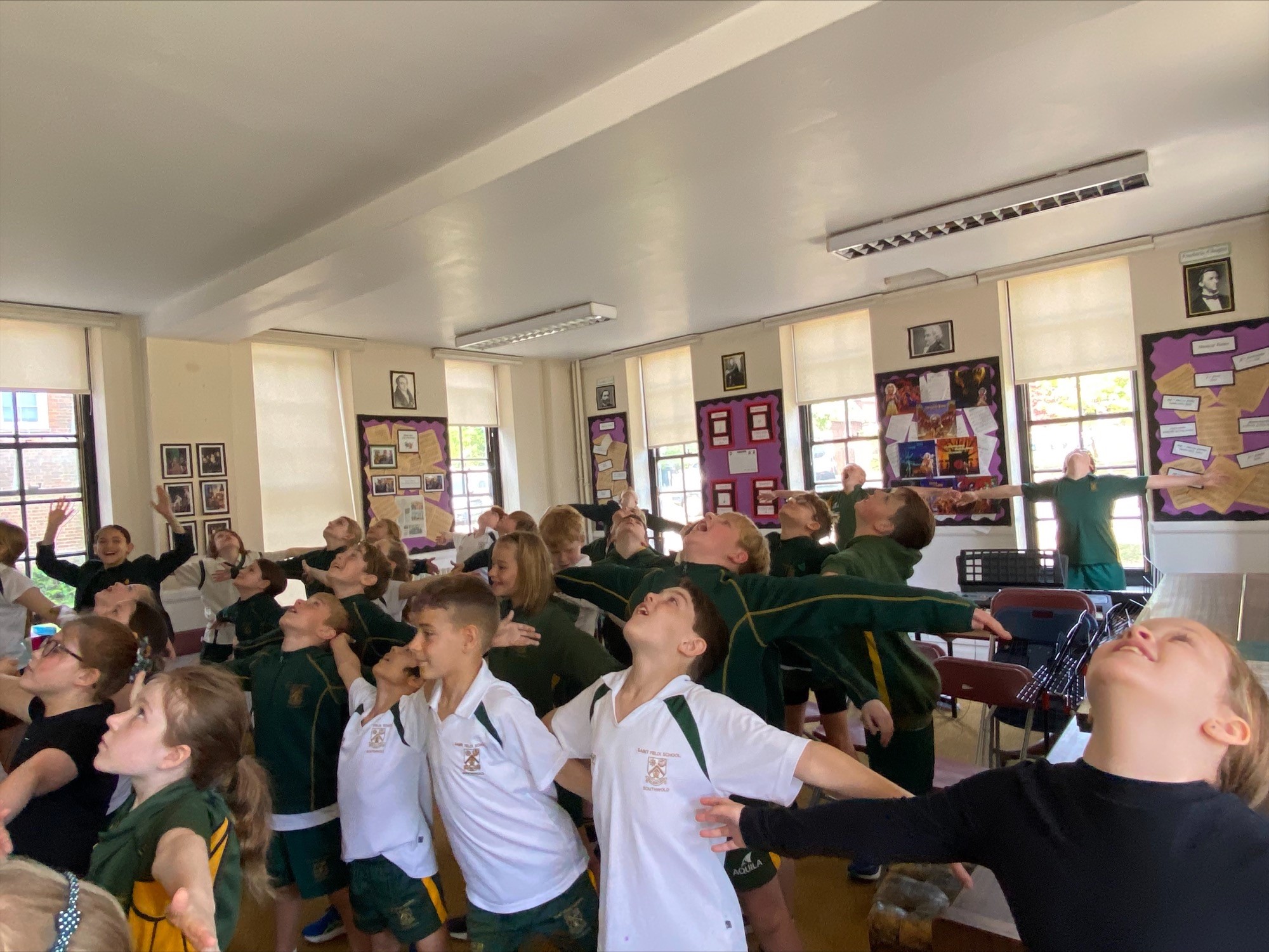 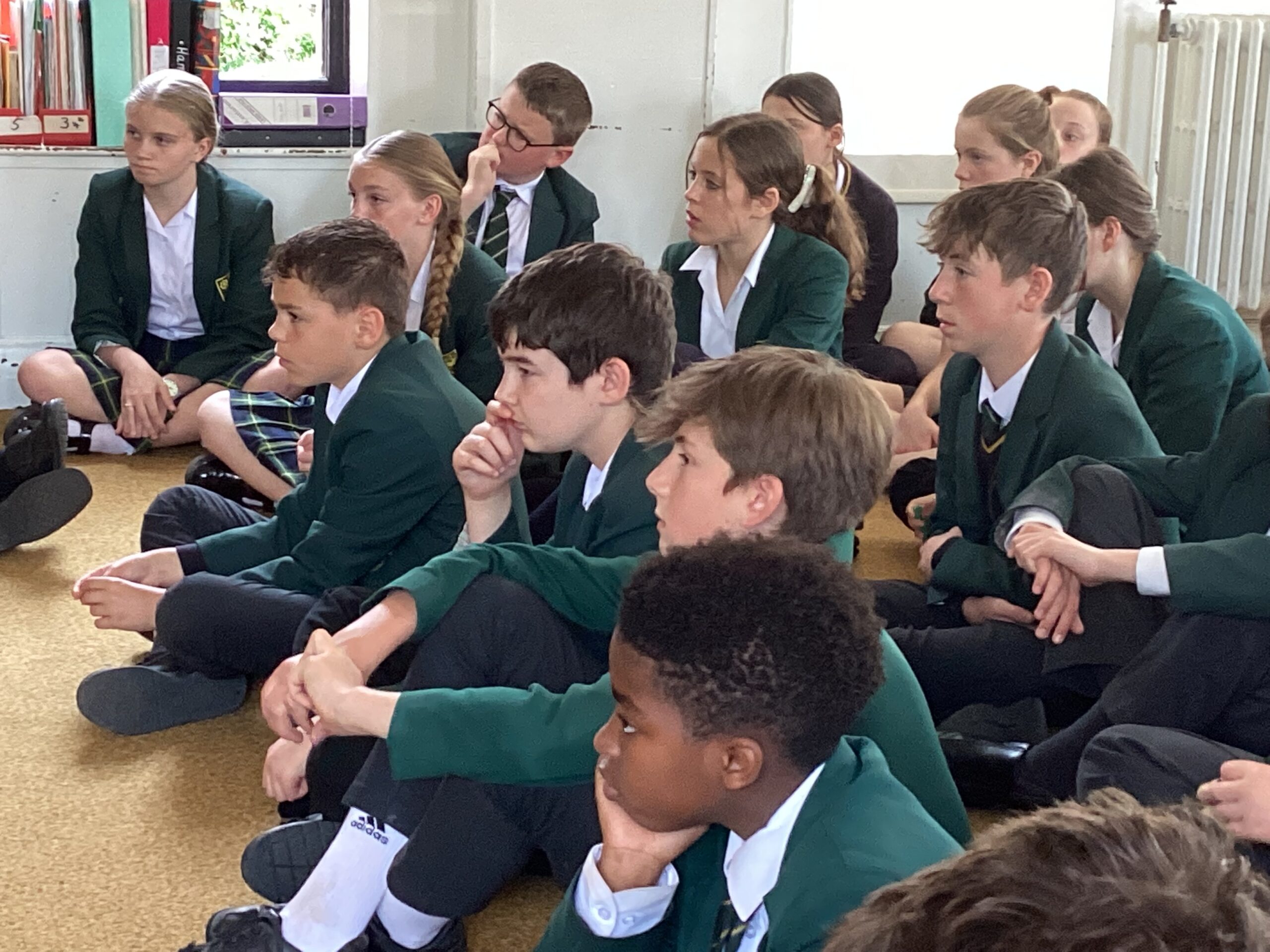 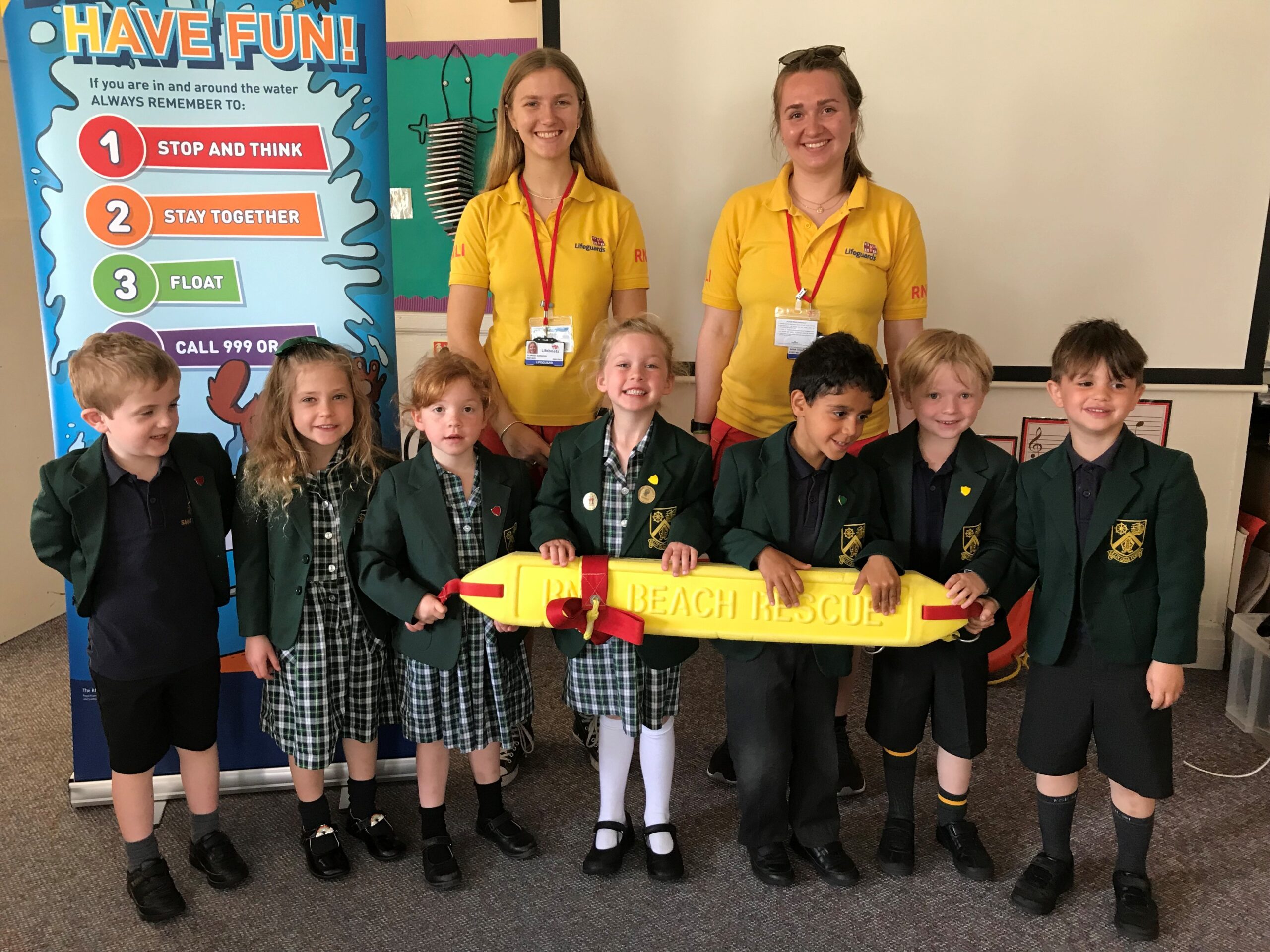 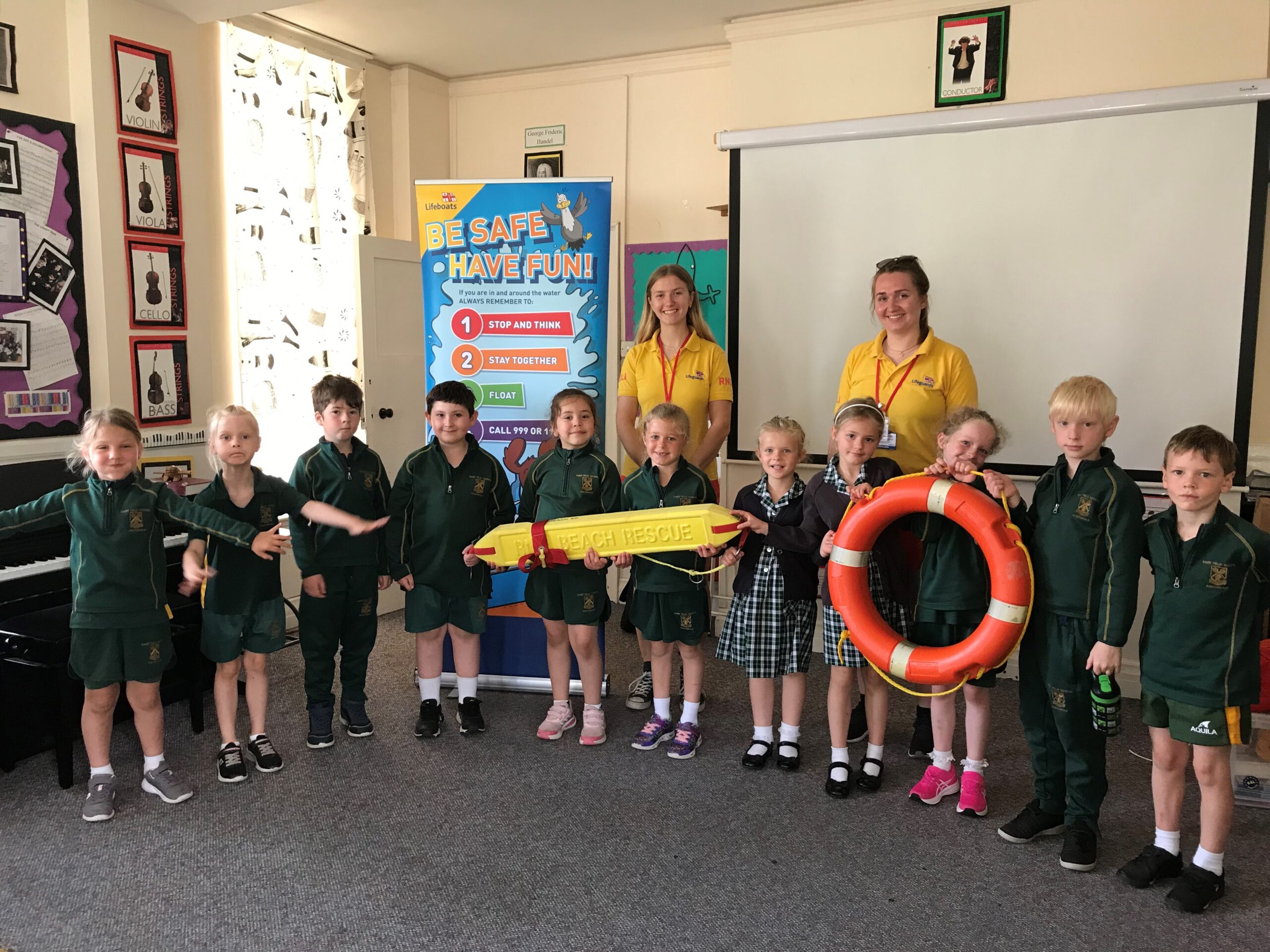 Pupils were taken through top tips on safety awareness, prevention, and action to take if they saw others in difficulty in the water or found themselves in trouble in open water.

The talks were organised by Head of Learning Support – Mrs Bridget Every.

With half term approaching it seemed a perfect time to invite the RNLI to come in to give some water safety advice to some of our students. These talks haven’t been able to take place in schools over the past two years due to Covid, so it was important to ask the RNLI to come in and give advice to our students so they can enjoy our stunning surrounding waterways and beaches but be mindful of the dangers that open water can present.

Clarissa and Arna work for the local RNLI branch as beach lifeguards on Southwold, Lowestoft, Gorleston and Great Yarmouth beaches. They offer a range of talks through the RNLI Water Safety Education Program that include assemblies, in class workshops and crucial crew events alongside other emergency services.

Arna, is an Old Felician; one of many pupils who have been inspired by the talks and school environment to become fully trained lifeguards.
Arna and Clarissa demonstrated standard lifesaving equipment such as safety rings, throwbags and floats and the different types of flags used on the beaches.
“Dos” included creating makeshift inflatables out of things like empty water bottles or beach balls. “Don’ts” included, not jumping into water to rescue a struggling animal, as tempting as this might be.

Pupils at Saint Felix are taught to swim as part of their normal school activities as school facilities include a fully equipped indoor pool also used by Saint Felix Swimming Club. Saint Felix has a number of swimming champions amongst its current and former pupils.

Find out more about the Saint Felix Swimming Club here

Southwold and Lowestoft beach will each have one hut open from the 28th of May, with the second huts opening on the 2nd of July. All beaches will remain operational until the final day of the season on 11th September.